A scientific journal, in a fairly unusual and contentious move, recently retracted a decades-old paper by a UW-Madison psychiatrist who blamed the failure of his so-called conversion therapy on gay students who refused to cooperate.

The Journal of Nervous and Mental Disease retracted on Tuesday the 1951 paper by professor Benjamin Glover in what some scholars see as part of an emerging trend re-examining past academic work considered to be racist, sexist or homophobic by today’s standards.

Most retractions come up soon after publication, stem from technical errors or plagiarism and endure a drawn-out process in which researchers defend or attack the paper in question over a period of months or even years.

The retraction of Glover’s article, “Observations on Homosexuality Among University Students,” comes nearly 70 years after publication. The paper is now marked with the scientific version of a scarlet letter because it supported what are now “long discredited beliefs, prejudices and practices.”

Simon LeVay, a retired neuroscientist who requested in the fall that the paper be flagged, said some scientists oppose the retraction because they perceive it to be made out of a sense of subjective correctness instead of for scientific reasons.

“I think we’re in a time of rethinking,” LeVay said. “There is a sort of movement right now and it’s a controversial one. Quite a few people think it’s wrong to get a paper retracted for what people consider moral reasons instead of objective ones.”

But for journal editor-in-chief John Talbott, the decision to approve the retraction was easy.

“I think we need to call out papers said to be scientific that are not,” he said. “I feel very strongly about this. I think we’ve done an enormous disservice to Blacks, to Indians, to gays, to women, through pretending to be science. Prejudices of the past are out there. Perhaps the article and retraction will stimulate others to look back.”

Glover’s 1951 article detailed his work in UW-Madison’s student health department and the perceived need to “cure” gay men of their homosexual attraction using psychotherapy. He characterized “these people” as having a “narcissistic selfishness in their disregard for people as a whole.”

Glover found it problematic that the students did not endorse selective reproduction, also known as eugenics, and pointed out how some of them enjoyed “Negro” music. The professor’s attempt to turn gay students straight through his psychotherapy sessions was unsuccessful, which he attributed to their lack of cooperation.

Because LeVay studies the biological basis of sexual orientation, he came across Glover’s article “many years ago.” The paper stuck with him all this time because of the “unusual level of venom” Glover conveyed toward his subjects in the paper.

Those against the retraction of Glover’s article argue it is simply a paper reflective of that time. But LeVay notes that other psychiatrists who conducted similar experiments on college campuses in the 1950s took a different approach.

For example, psychiatrist Mathew Ross and medical student Fred Mendelsohn published a study of 133 homosexual students who underwent psychotherapy at the University of California, Los Angeles student health service. They also studied a comparison group of heterosexual students and made little effort to change students’ sexual orientation during the sessions. The authors found the two groups to be similar in most respects and wrote their 1958 paper without expressing negative opinions of gay students, LeVay said.

Earlier this year, LeVay read that the decades-old work of another psychologist, Hans Eysenck, was under scrutiny, prompting him to email Talbott about the Glover article. He expected no response, but received one almost immediately.

LeVay’s reputation as a revered researcher certainly helped his request be taken seriously. In the 1990s, LeVay discovered that the brains of homosexual men are structurally different from those of heterosexual men.

“This wasn’t some crank writing me,” Talbott recalled of the email he received from LeVay back in September. “He’s a real scientist that said I should go look at this. So I went and read it and thought it was ridiculous.”

Articles like Glover’s could be just as destructive during that time period as, say, an article about medical dosages based on manipulated statistics, Talbott said, because his work helped stoke anti-homosexual attitudes.

Consider the campus environment at UW-Madison in the post-World War II era. University employees systematically persecuted students suspected of being gay, according to Dick Wagner, the first openly gay Dane County supervisor who wrote the 2019 book, “We’ve Been Here All Along: Wisconsin’s Early Gay History.”

UW-Madison’s policy at that time required officials to tell parents about their sons’ homosexual behavior, effectively outing them without consent. The university also in some cases informed clergy, other institutions, the military and even potential employers about students’ homosexuality. A student could receive a mark on his official transcript that was similar to the military’s dishonorable discharge.

UW-Madison officials this week said the journal’s editors made a “laudable decision” in retracting Glover’s article.

“Ideas like these have caused incalculable pain in society — and on our campus — over the years,” a university statement said. “Today we recognize the need to repair that harm, conduct research and (provide) mental health care that is guided by science and not prejudice, and to treat LGBTQ+ people and people of color with dignity and respect.”

UW-Madison established in 1992 a Gender and Sexuality Campus Center that was recently relocated and expanded, officials said. The campus counts at least 14 LGBTQ+ student organizations. University Housing offers a gender and sexuality learning community and University Health Services has hired counselors and other staff with expertise in working with LGBTQ+ students and employees.

Glover’s paper has not disappeared from the public record; it remains in the journal’s archives for its historical value.

“It’s not a typical reason for a retraction in some sense,” said Ivan Oransky, co-founder of Retraction Watch, a blog that maintains the most comprehensive database of scientific retractions. “But this was drawing absurd and, frankly, discriminatory conclusions. Ending up with unreliable conclusions is worthy of a retraction.”

In a WIRED story published this fall, Oransky described a recent pattern of scientific journals being called out on social media for racist and sexist papers. While Glover’s case represents one of the longest gaps between the time of publication and retraction that Oransky has seen, he said it fits into the broader trend.

“There’s stuff lurking out there and when someone comes across it, there’s a growing recognition that you can and should do something about it,” he said.

For LeVay, the point of requesting the retraction was to bring the paper to light and perhaps start a larger, educational discussion. He said he has no plans to embark on a crusade of purging decades-old and deeply flawed papers from the annals of scientific history.

Instead, he’s working on the next edition of his book that may now make mention of Glover’s article. The book’s title: “When Science Goes Wrong.”

Adrian Lampron, who led a push in high school to add gender-neutral bathrooms, is believed to be the first non-binary student to lead UW-Madison student government. 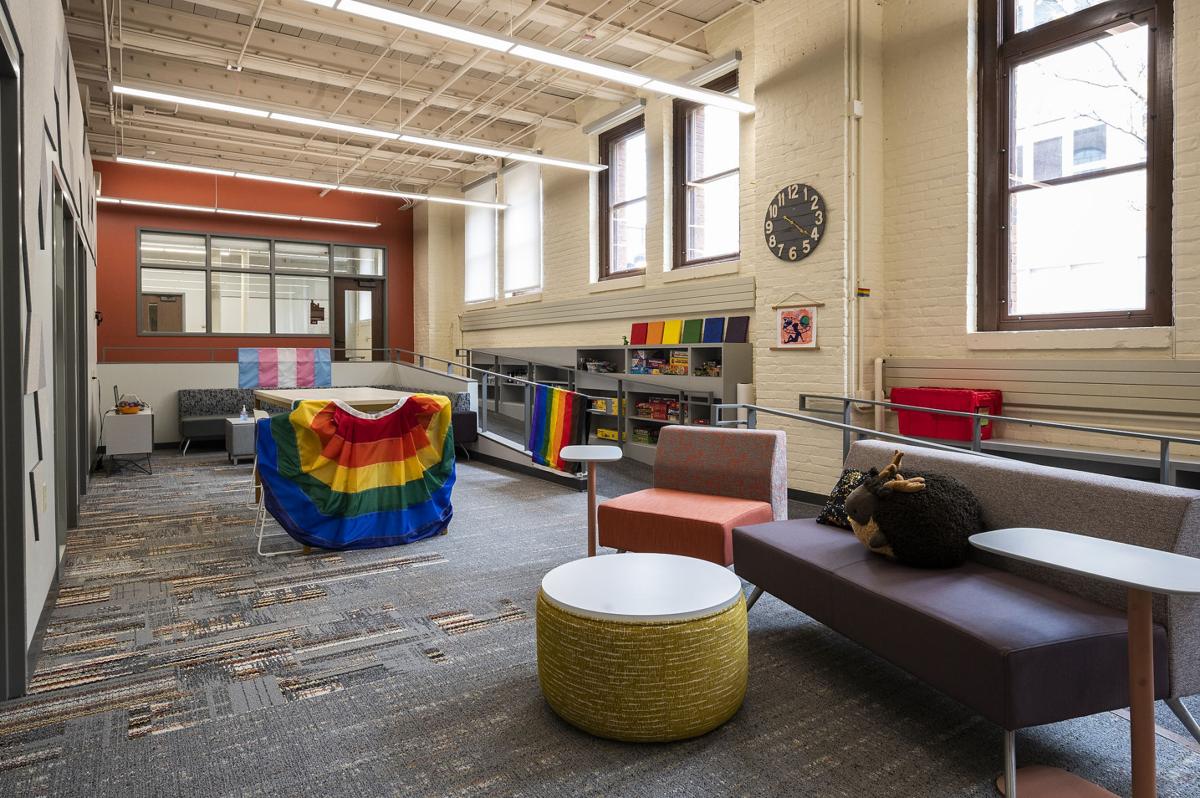 UW-Madison recently opened a new Gender and Sexuality Campus Center inside of the Red Gym. 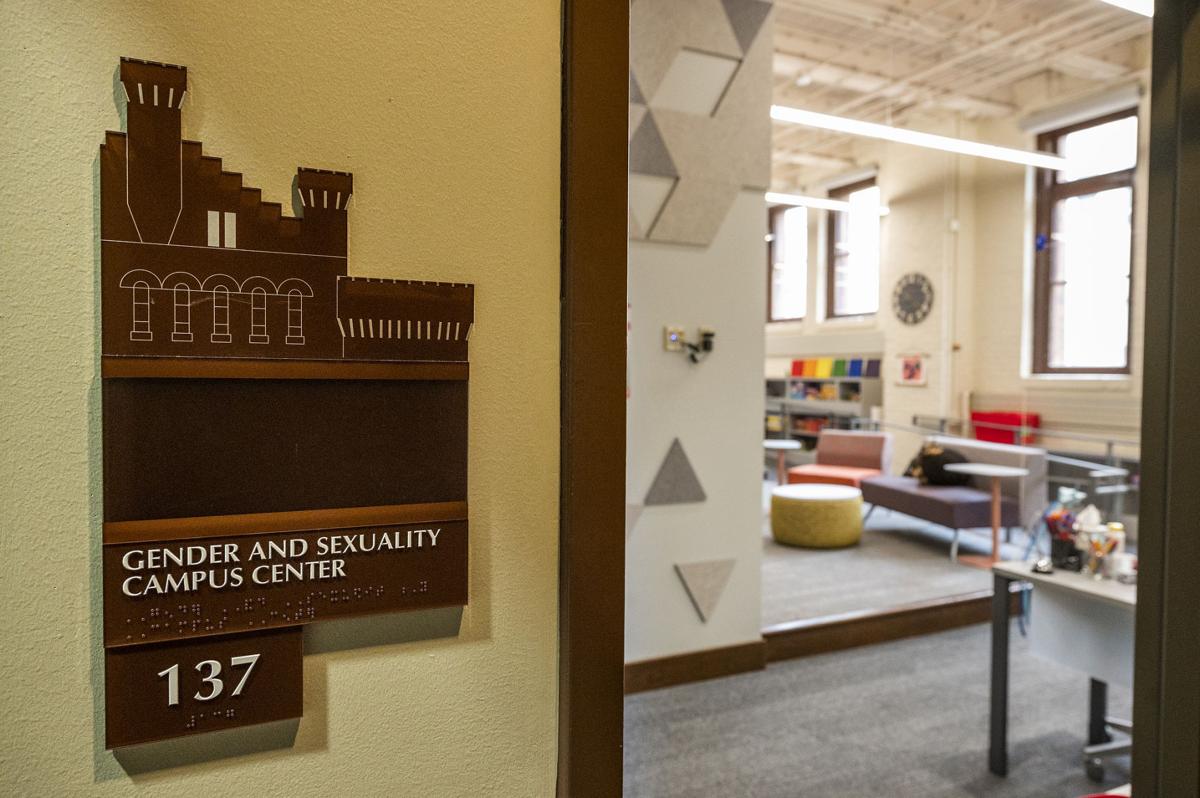 A peek inside the Gender and Sexuality Campus Center, which hosts a range of events for LGBTQ+ students on the UW-Madison campus. 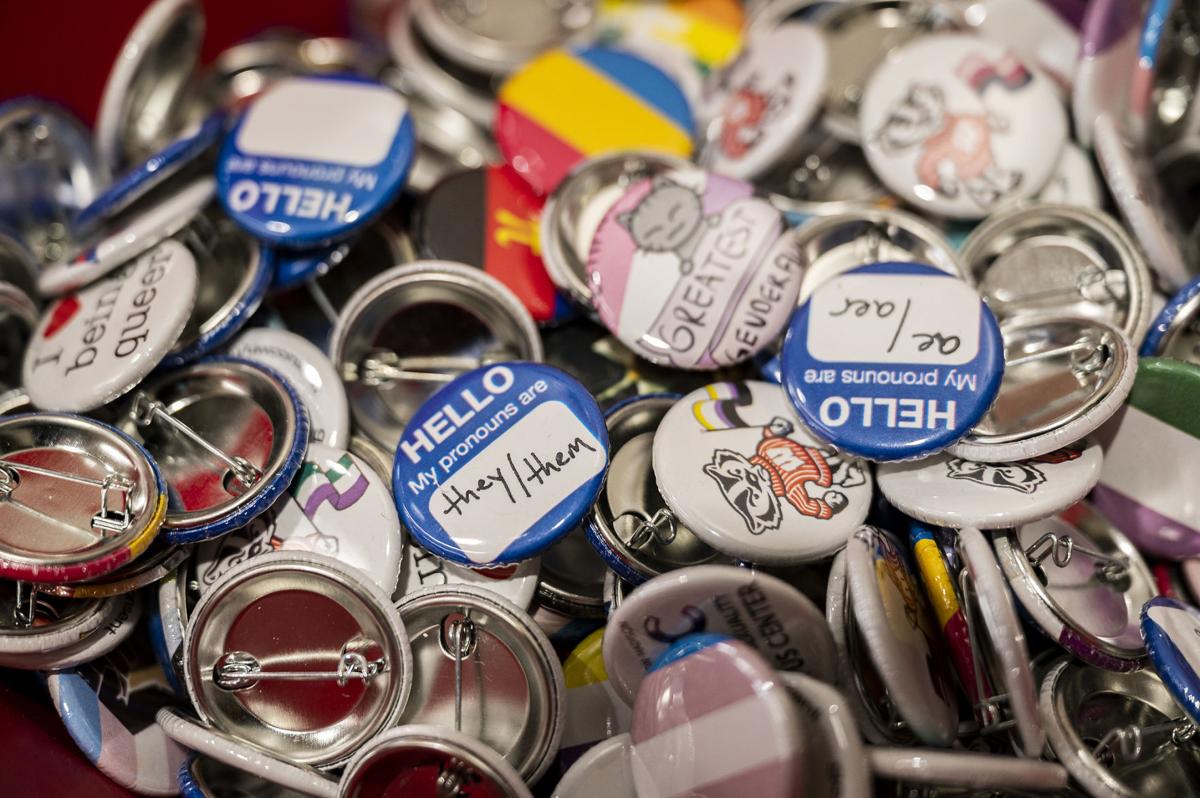 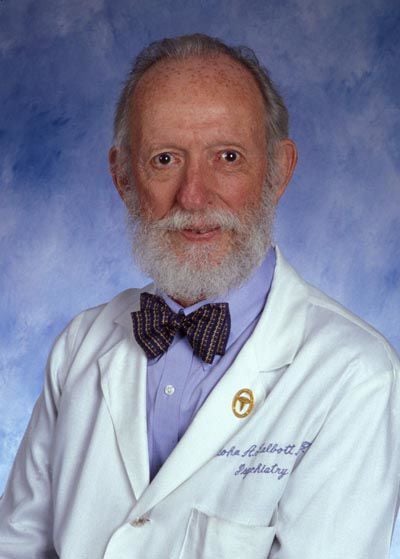 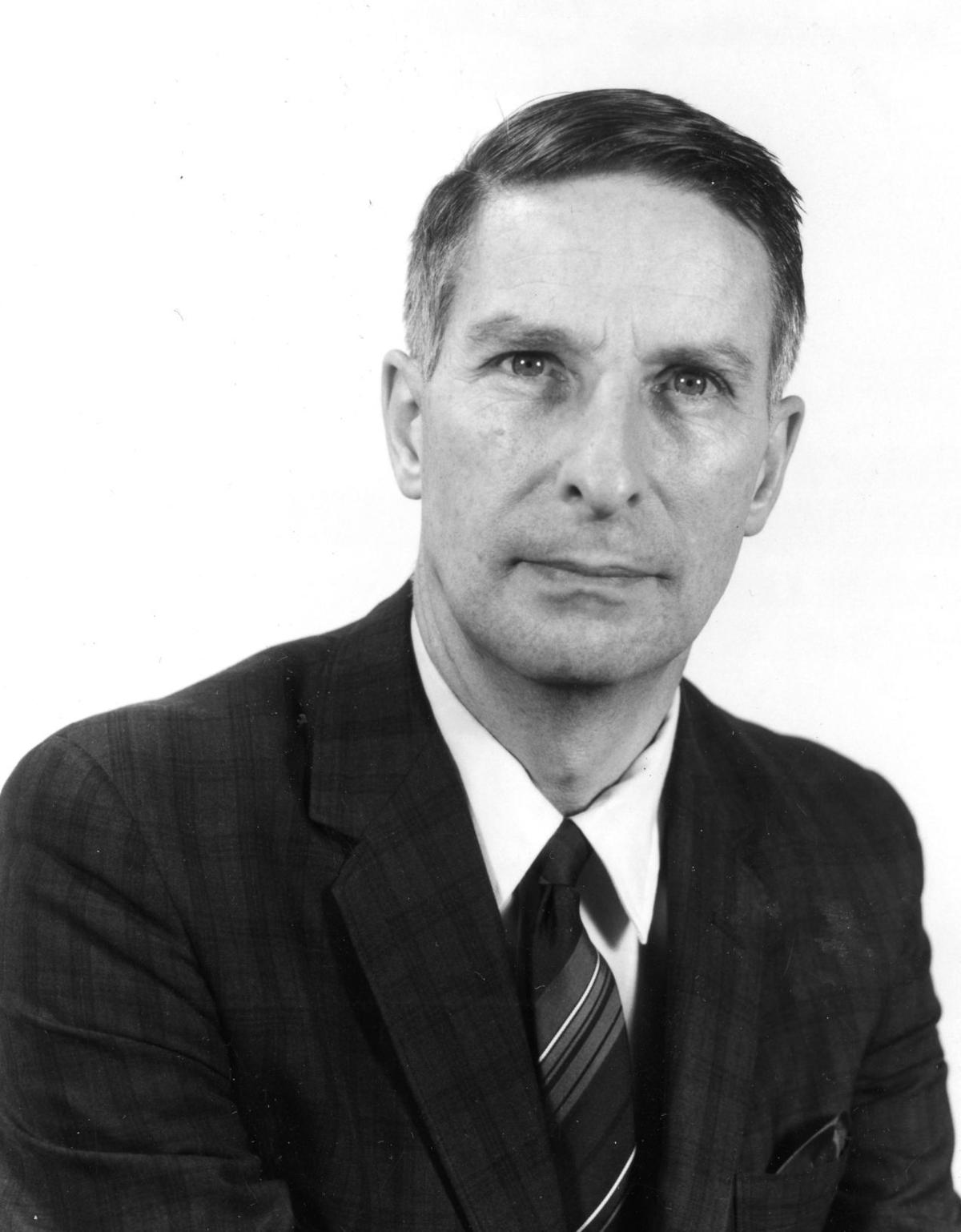