UW-Madison professors on Monday urged the UW Foundation to divest from fossil fuel companies, a symbolic stance that departs from their muted 2014 position.

The university’s Faculty Senate voted 149-13 on a resolution calling on the foundation to disclose how much of its $3.5 billion endowment is invested in companies producing fossil fuels, establish a plan to fully divest its assets in those companies and develop a fossil-free alternative for donors.

The Faculty Senate weighed whether to push the foundation to divest in 2014 but decided not to, considering the idea a “political movement that is unnecessarily divisive,” among other reasons.

Since then, the science on climate change and fossil fuel’s role in driving global warming has only become more compelling, the resolution states.

Monday’s vote is designed to put pressure on the foundation to join a legion of other universities who have taken steps to divest in recent years, including the University of California System, University of Illinois and Georgetown University. The resolution also calls on UW-Madison to identify carbon reduction opportunities within the university’s procurement processes and publish a plan relating to this sometime in the next two years.

Professor Jonathan Patz, who studies the environmental health effects of climate change and leads the university’s Global Health Institute, acknowledged during the meeting that professors cannot force the foundation to take action but called the resolution “long overdue.”

“This is both showing leadership and important symbolism but also practicality,” he said. “We’re not asking to flip a switch. We cannot put immediate demands on the UW Foundation. I would just say knowing what we know of the science, of the social movement and the timing, this is one of these ‘if not now, then when?’ and I just think it’s incredibly important.”

UW Foundation representatives who attended the meeting didn’t speak for or against the resolution. A statement provided in advance of the meeting by the foundation’s CEO, Mike Knetter, noted that donors generally expect the highest possible return on their funds to maximize the value of their investment.

Asked if the resolution changes how the foundation will invest going forward, foundation spokesperson Tod Pritchard said the board sets investment policies, which are regularly revisited, and considers the impact of the board’s actions on their many stakeholders, including university colleagues. 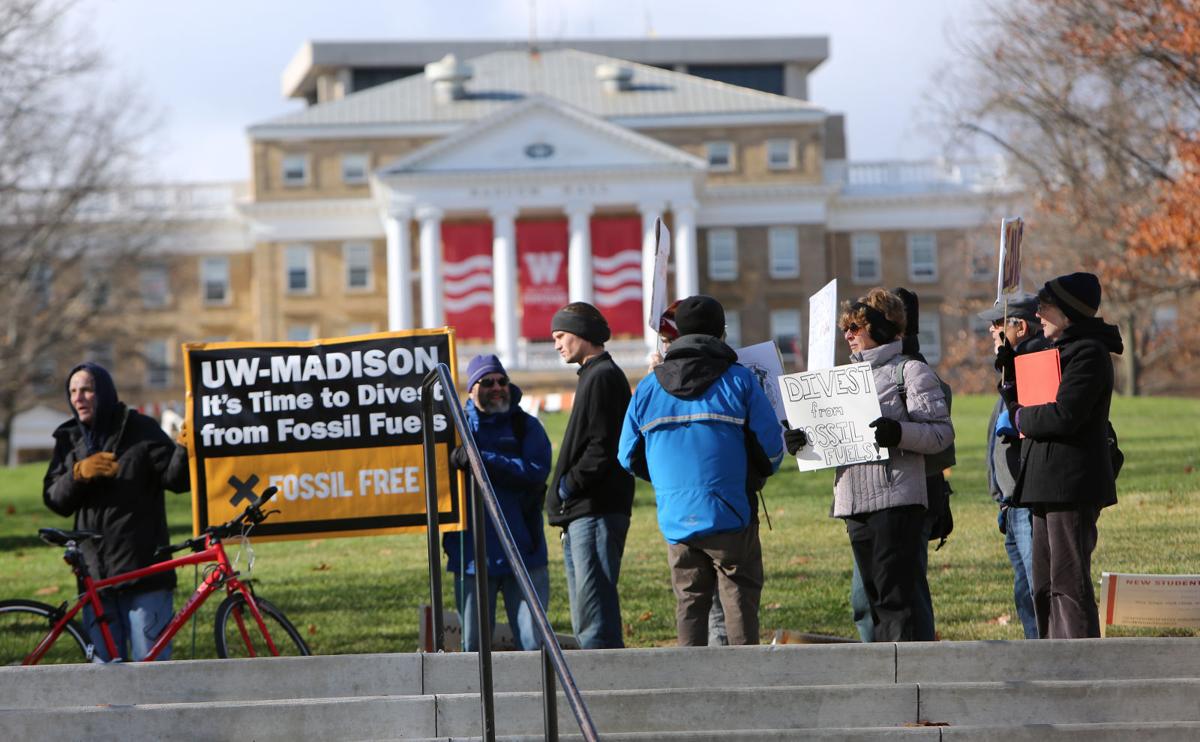 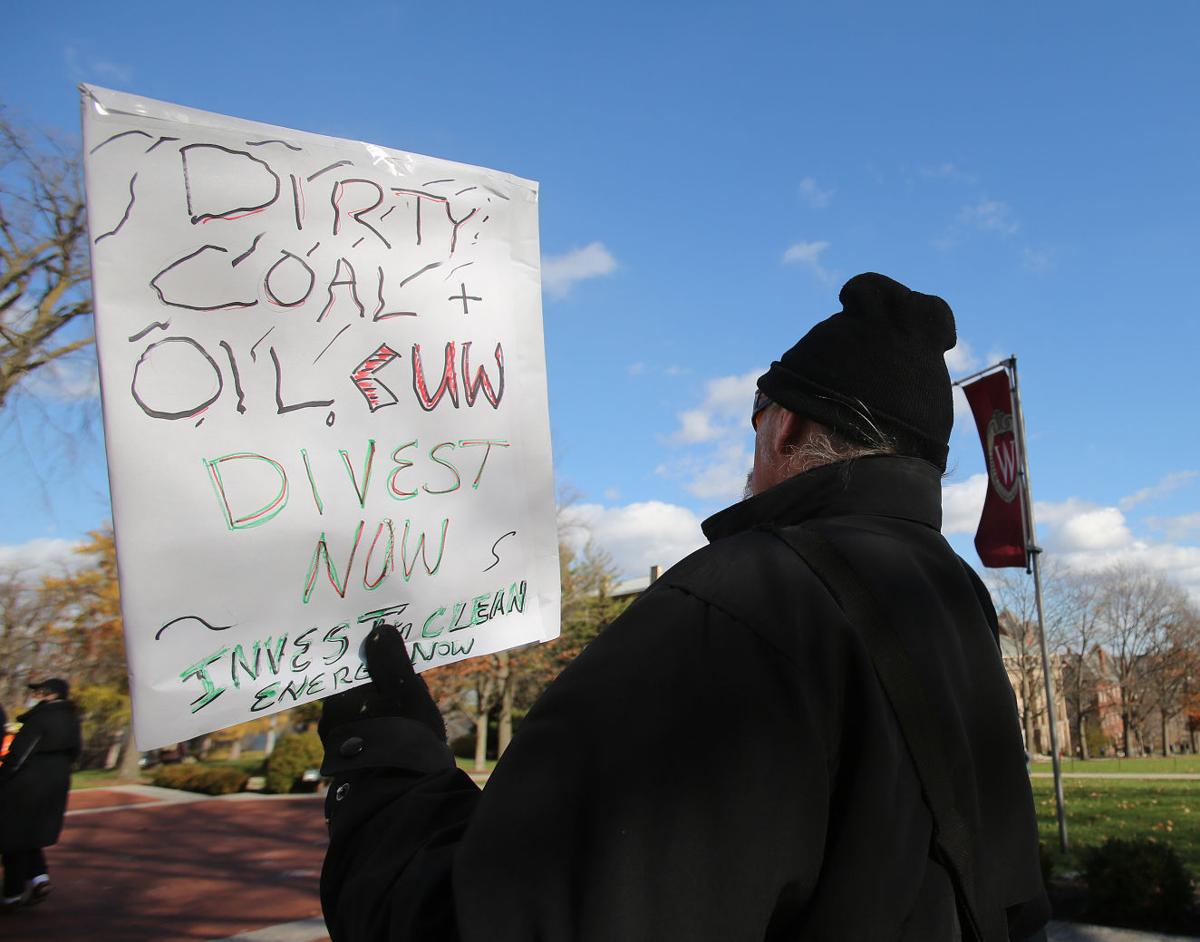 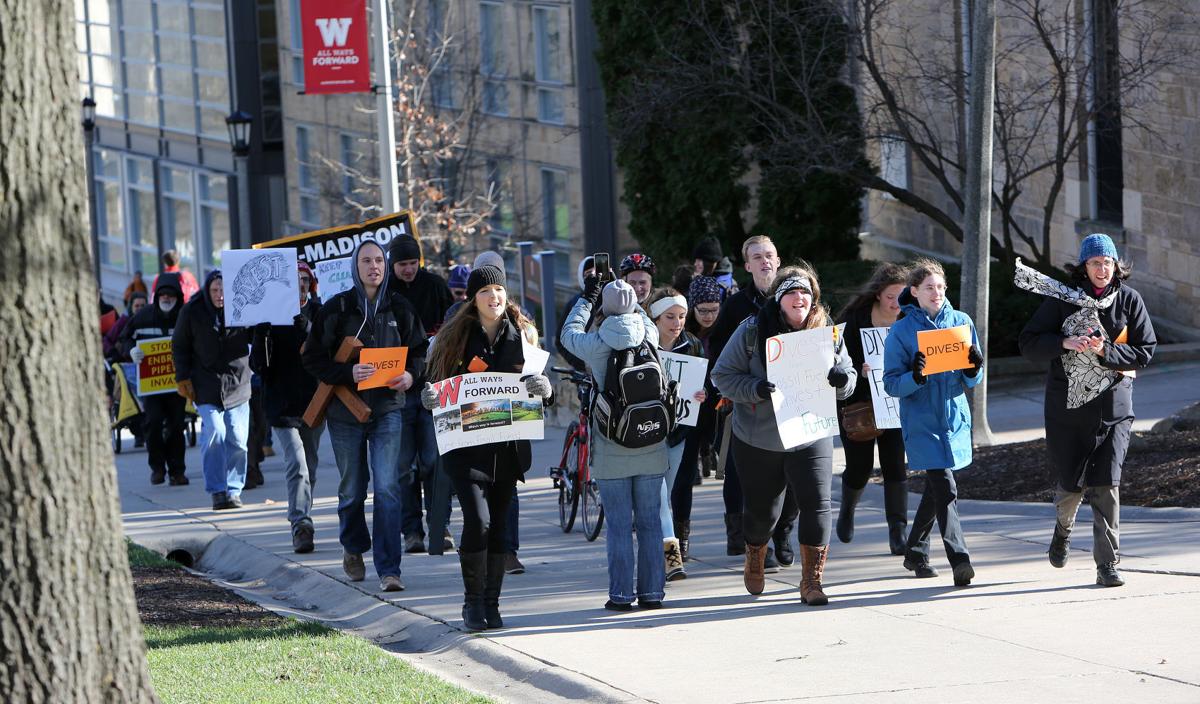 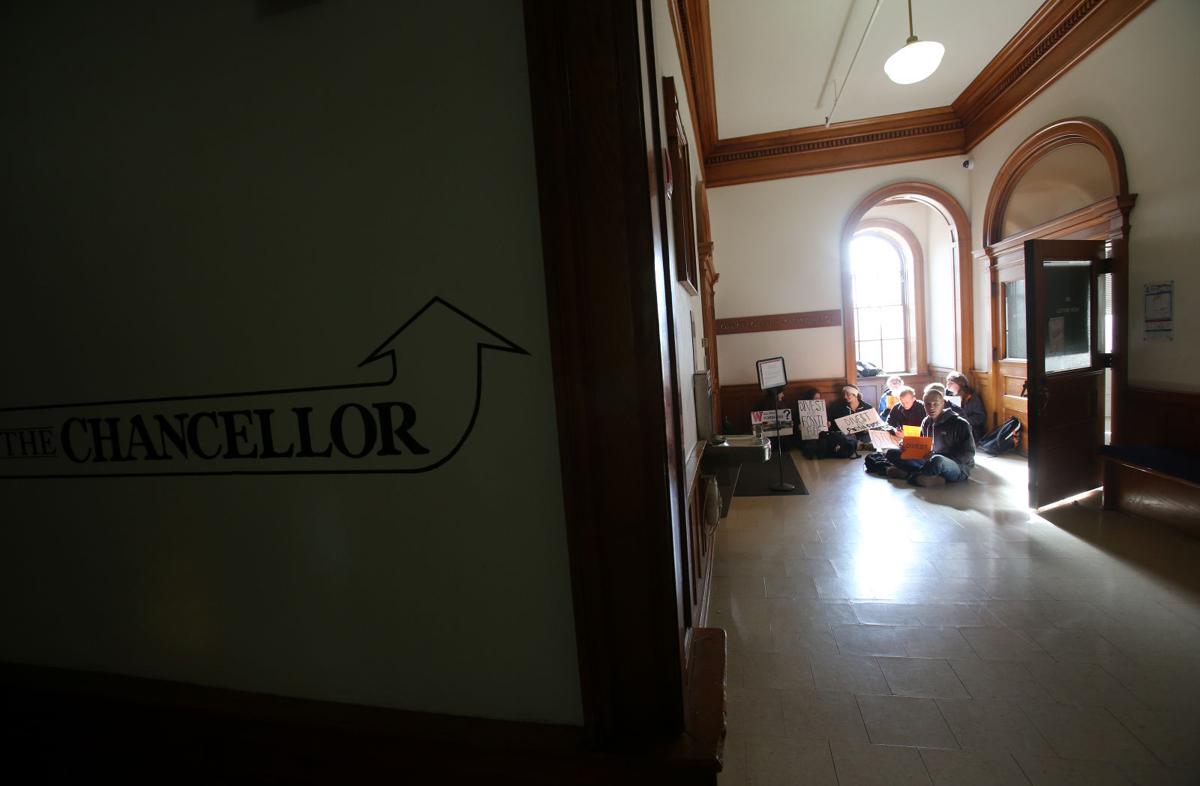 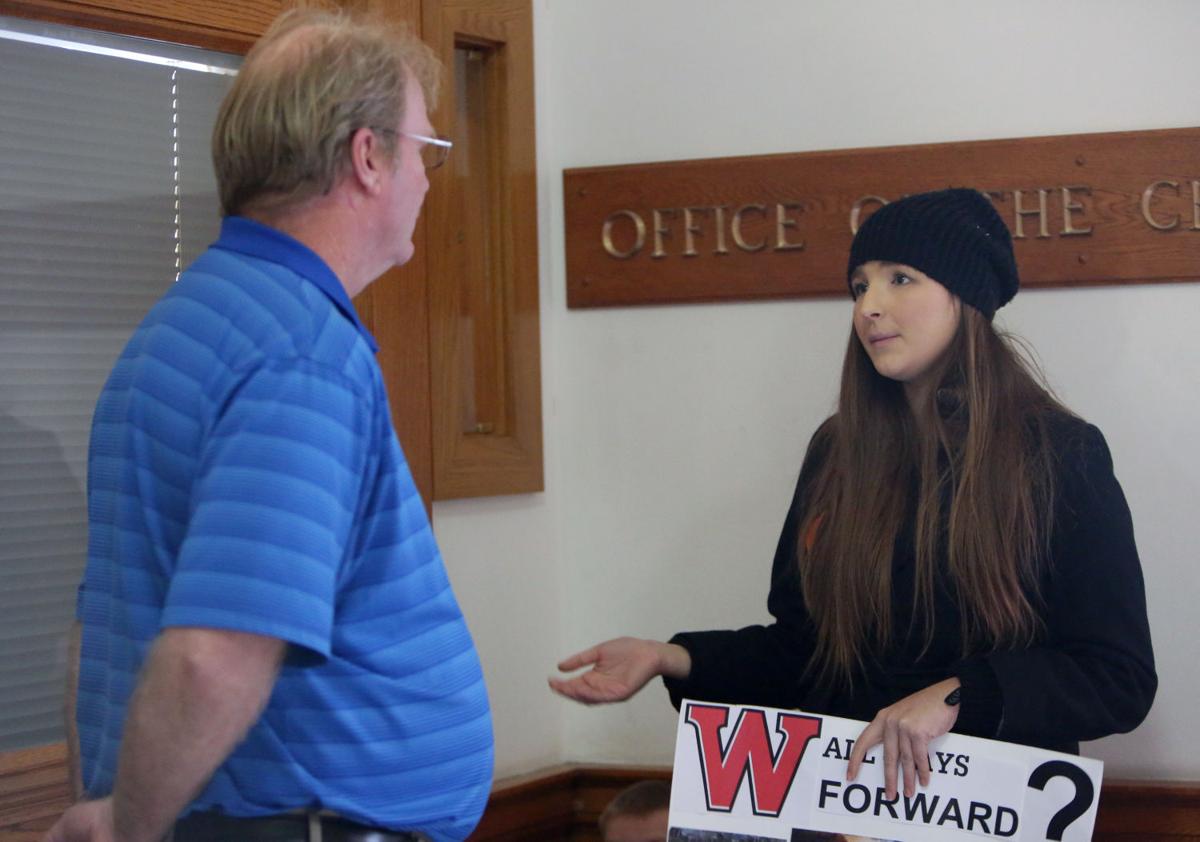 A group of students and activists gathered Thursday to renew calls that UW-Madison divest from companies that profit from fossil fuels.

Highs will crack 40 for southern Wisconsin on Tuesday, accompanied by winds gusting to 30 mph, according to forecasters.

One of the losing vendors informed UW-Madison late last month of its "grave concern" about how the procurement process played out, alleging unequal treatment among companies.

A nonprofit legal group alleges that UW Foundation's investment in fossil fuel companies is in direct conflict with UW-Madison's mission.

Despite a legal loophole leading to the complaint's dismissal, the agency said the concerns raised by climate activists should be taken seriously.