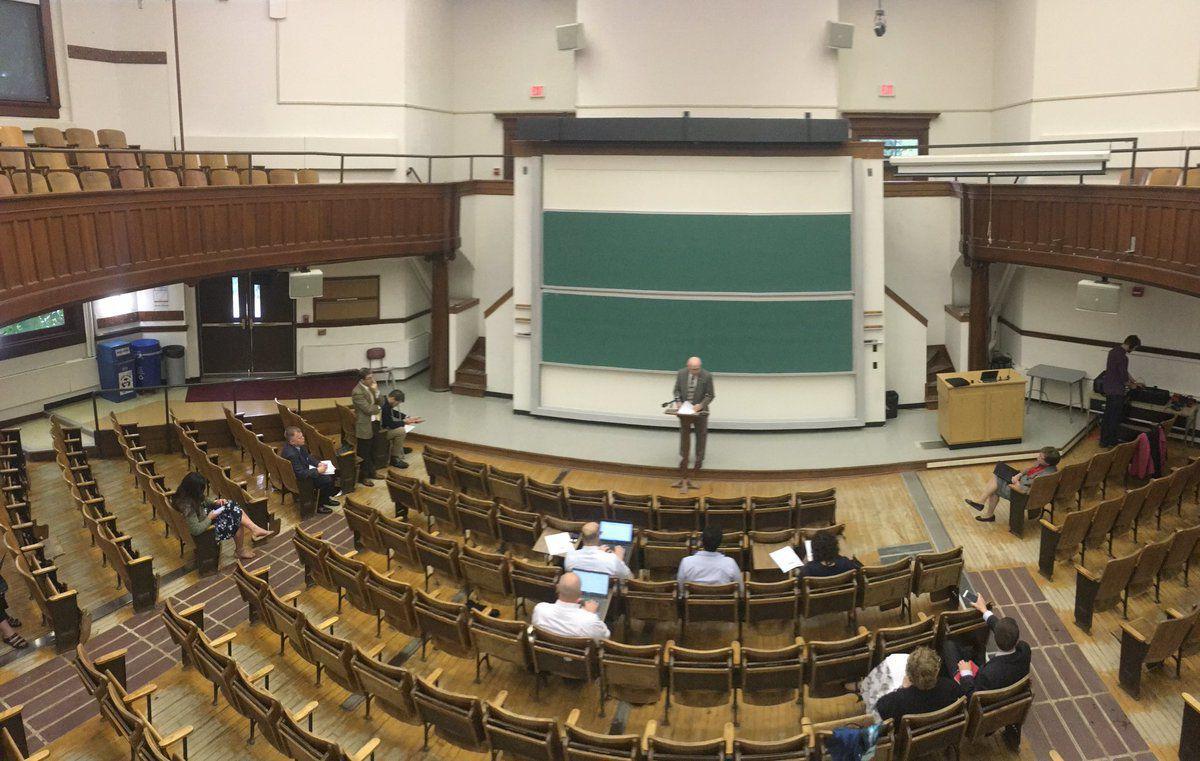 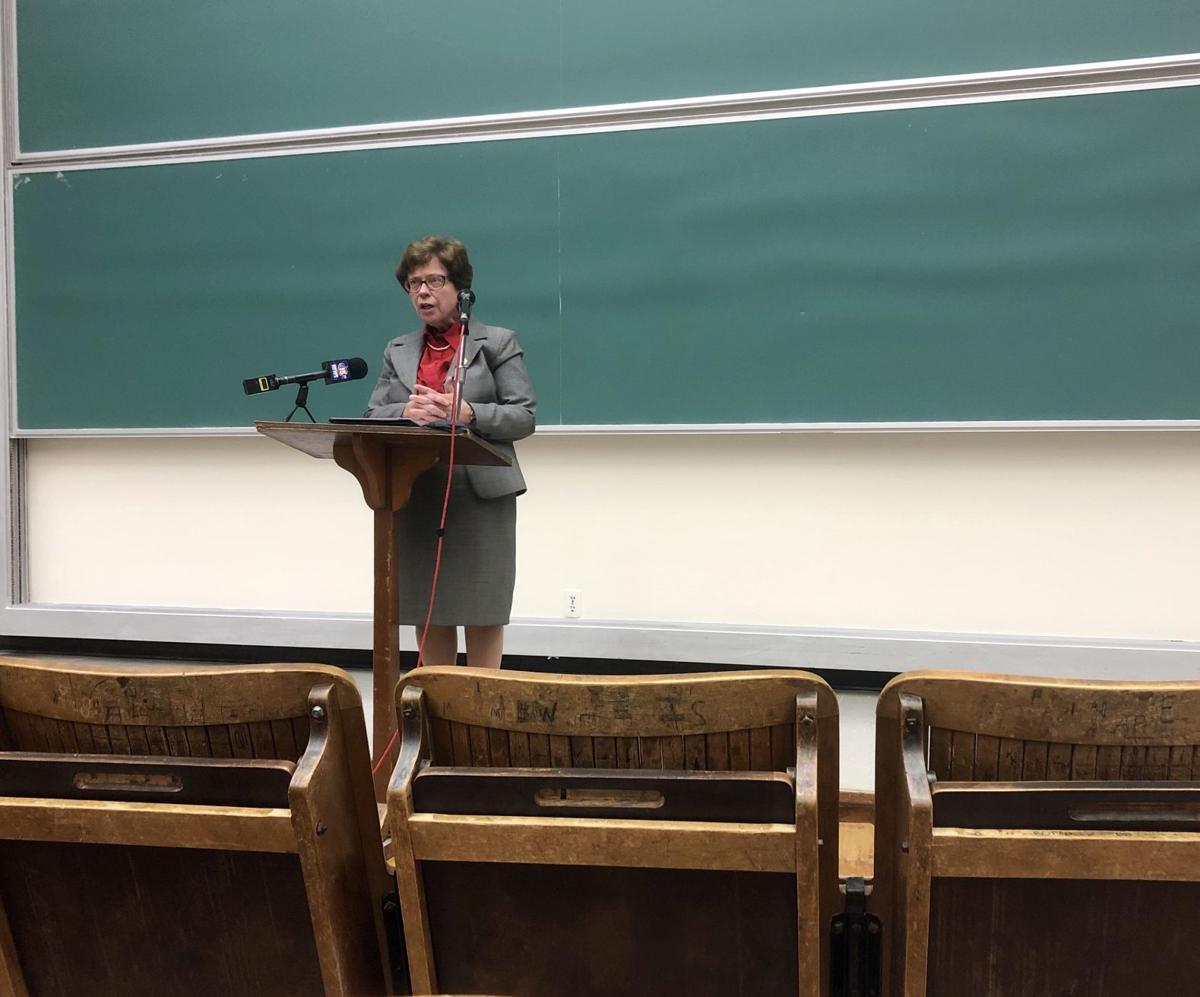 University of Wisconsin System leaders on Tuesday urged lawmakers to stop “kicking the can down the road” and support their unprecedented financial request to renovate and repair aging campus buildings.

A Republican-controlled budget committee may take up the request as early as next week.

Standing in one of the largest and most-used lecture halls in UW-Madison’s 116-year-old Agricultural Hall that could receive a $3 million renovation, System President Ray Cross and UW-Madison Chancellor Rebecca Blank said they cannot continue to attract and retain students and faculty without a significant investment by the Legislature.

Altogether, Democratic Gov. Tony Evers requested about $1.1 billion for System building projects in his $2.5 billion capital budget for the 2019-21 biennium, about $900 million of which would come from state-funded borrowing.

The State Building Commission, however, did not make a recommendation on which projects to send to lawmakers for approval earlier this year, leaving campus leaders in the lurch on where their projects stand.

Historically, the commission makes a bipartisan recommendation to the Joint Finance Committee, and its failure to do so this year was the first time in decades that happened.

Cross traveled to at least three other institutions this year to show off some of the campuses’ biggest eyesores.

At UW-Milwaukee, he promoted a $129 million chemistry building to replace the existing one, which was built in 1972 and receives about 450 maintenance requests per year.

Those costs add up, Cross said. The safety of students and staff working in those buildings is also at risk without money to renovate and make repairs.

“The chemistry labs, if you look at the ventilation systems, you understand why that’s a safety risk,” he said.

UW-Madison’s Agricultural Hall room has worn, wooden desks with rusting hinges. An HVAC system doesn’t work properly and despite holding 30 science, technology, engineering and math (STEM) courses each semester, the classroom’s technology doesn’t meet modern expectations, Blank said. Opened in 1903, it looks about the same as the black-and-white photos in the university’s archives.

“That’s not entirely a good thing,” she said.

System officials say their request is the largest it’s ever been to catch up from the two most recent budgets when the System sought $838 million in state-funded borrowing and received less than half of that.

Republicans have previously said the size of Evers’ capital budget request is too large.

Aides for budget committee leaders Sen. Alberta Darling, R-River Hills, and Rep. John Nygren, R-Marinette, did not respond to a question on how much state-funded borrowing they would support for System projects.

All but one of the UW-Madison projects on the list will be funded mostly through program fees, such as parking and university housing. Those projects include renovating Sellery Hall, expanding and renovating the Kohl Center, upgrading Camp Randall and replacing the Natatorium.

Lawmakers, however, still need to approve those projects before construction begins.

Many of the projects are partially supported by donor gifts, and Blank cited concern that those funds may not be available if projects are delayed.

A top priority for campus officials is the renovation and expansion of the Veterinary Medicine building and adjoining hospital. The university will raise a third of the $128 million cost and is asking the state to fund the rest.

Cross and campus leaders are still reeling from last week when the Joint Finance Committee approved an operating budget for the System that’s less than half of what campuses requested.

Cross compared last week’s vote to a shin-kicking, saying that the System is the answer to a lot of the state’s workforce shortage problems.

“My shins will heal,” he said. “But these buildings won’t heal themselves. They require an investment, and now is the time to do that.”