Subscribe
Read Today's E-Edition
Share This
If UW tuition freeze is ever lifted, Republican bill caps how much tuition can increase
0 Comments
Share this
KELLY MEYERHOFER

Two Republican lawmakers aim to restrict how much the University of Wisconsin System can increase tuition if and when the undergraduate resident tuition freeze set to enter its seventh year is lifted.

Rep. Dave Murphy, R-Greenville, said the “Fair Future Tuition Act” would shift tuition-setting authority back to the UW System Board of Regents, but also protect Wisconsin students from the possibility of soaring tuition rates when the freeze lifts.

The bill, which Murphy’s office said will be released sometime in the next two weeks, caps how much the UW System Board of Regents could raise tuition each year to the consumer price index increase in the previous year. It would also lock in the tuition rate a student pays in his or her first year for the student’s next three consecutive school years — essentially creating a system of fixed-rate tuition freezes for each incoming class.

“We’ve had a few of (Republican lawmakers) make statements in the past that if you let the university set tuition, ‘Oh, it’s going to go sky-high,’ but if there’s some parameters around it, then that argument is gone,” Murphy, who leads the Assembly Committee on Colleges and Universities, said in an interview Tuesday.

The bill, also sponsored by Sen. André Jacque, R-De Pere, could spark another conversation among lawmakers on if and when the longstanding freeze in place since 2013 should be lifted. The 2019-21 budget passed earlier this month guarantees tuition will remain frozen in the 2019-20 and 2020-21 academic years.

The nonpartisan Legislative Fiscal Bureau estimates the System would have about $200 million more if it had annually imposed inflation-level tuition increases over the past six academic years.

UW System leaders and chancellors have warned that the freeze is unsustainable for campuses in the long term, especially when coupled with a decline in state money.

The Fiscal Bureau said earlier this summer that the System has been cut by about $1.1 billion since 2011.

But the freeze has endured because of its popularity with politicians who tout it on the campaign trail and with students who, even with the freeze in place, often struggle under a mountain of debt.

System spokesman Mark Pitsch said officials have discussed the bill with Murphy, but he declined to say whether System President Ray Cross supports the bill.

It’s unclear how politically palatable the bill would be.

Murphy said Democratic Gov. Tony Evers was receptive to the idea at the time that he met with the governor several months ago.

Aides for Evers and Senate Majority Leader Scott Fitzgerald, R-Juneau, did not return requests for comment.

A spokeswoman for Assembly Speaker Robin Vos, R-Rochester, declined to say whether he supports the bill, but said in a statement that Vos appreciates the work Murphy has done to keep college costs affordable and looks forward to discussing the bill with the caucus.

The bill could also encourage more students to graduate on time because tuition increases kick in after four academic years. Less than half of the state’s public university students graduate in four years.

Other colleges that have tried fixed-rate tuition plans have seen mixed success.

A 2016 study by two University of Illinois professors found the mandates inadvertently triggered substantial increases in fees and tuition for out-of-state students.

Other research notes that incoming students sometimes see a large increase in their tuition rates compared to the previous cohort, essentially bundling four years of small raises into one large one.

Murphy’s bill would prevent that from happening with the inflationary caps. He also said other colleges have struggled under this type of tuition plan because their versions were overly complicated and made exceptions for individual students.

“I think it’s important to protect the simplicity of this,” he said.

Murphy is expected to discuss the bill at a Wednesday panel sponsored by Badgers United, a recently formed nonprofit advocating for UW-Madison whose main priority is lifting the tuition freeze.

The planned increases come as the UW System is about to enter the seventh year of a mandated tuition freeze for in-state undergraduates. 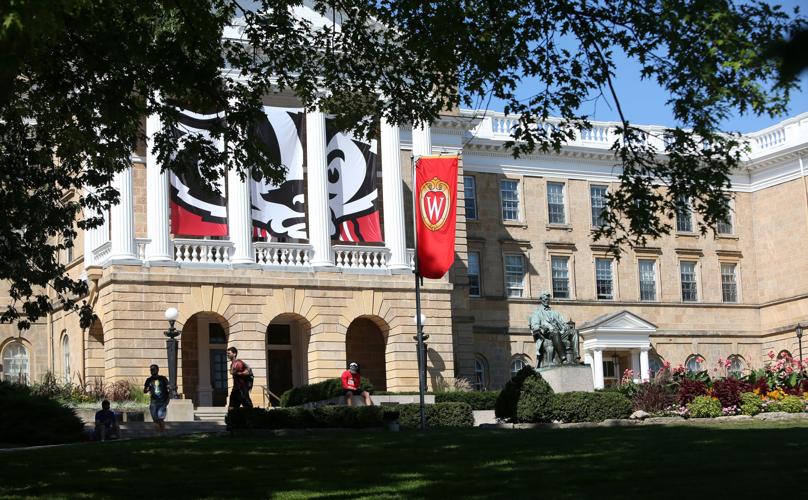 Tuition for in-state undergraduate students has been frozen since the 2013-14 academic year. 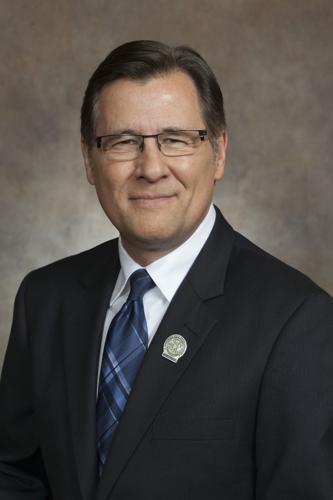