Former Chancellor Richard Wells, 72, and Tom Sonnleitner, 79, former vice chancellor of administration services, pleaded guilty to one count each of misconduct in office as part of a plea agreement with prosecutors.

Judge John Jorgensen approved the pleas and dismissed four other counts against each defendant, the Milwaukee Journal Sentinel reported. Each was ordered to pay a $5,000 fine plus more than $70,000 in restitution.

Wells and Sonnleitner apologized in court for their actions.

“It was never my intent to hurt the institution; it was to help, and I’m sorry,” Wells said.

Sonnleitner said he only wanted to make sure that students and staff had the resources to succeed.

“Today marks the end of a long, difficult chapter for the University of Wisconsin-Oshkosh,” Chancellor Andrew Leavitt said in a statement. “Everyone is moving forward.”

Wells and Sonnleitner were accused of illegally funneling $11 million to the UW-Oshkosh Foundation to help it execute building projects.

University of Wisconsin System officials say money from private foundations that support UW schools should only move from the foundation to the university, not the other way around.

The UW Board of Regents sued Wells and Sonnleitner in Dane County Circuit Court over the administrators’ signed “comfort letters” assuring lenders that UW-Oshkosh would cover debt from several building projects if the foundation could not. Officials have said the two acted without the knowledge of UW leaders.

Wells and Sonnleitner have disputed this in court filings, saying their decisions were done as part of their job duties and with the knowledge of the board. They have also said the System did not have in place a clear and concise set of rules, best practices and guidelines for universities and foundations that were applicable to UW-Oshkosh or known to Wells.

The regents’ civil lawsuit has been on hold because of the criminal proceeding, according to court records.

The foundation ultimately defaulted on the loans and filed for bankruptcy, sparking a legal battle to determine who was on the hook to pay for the foundation’s building projects.

The regents reached a deal with the foundation and banks just before Christmas 2018.

The System agreed to pay the banks $6.3 million using federal taxpayer money set aside for administrative costs related to research grants. UW-Oshkosh must pay back to the System $3.4 million using revenue generated from one of the building projects previously owned by the foundation.

The case also led the Joint Legislative Audit Bureau to investigate the relationships between UW campuses and their foundations in 2018. A 10-year review found the case at UW-Oshkosh to be an isolated incident, but also found multiple instances in which auditors could not obtain complete information from some universities and foundations.

For example, the 2018 report said UW employees worked as the executive directors of most foundations affiliated with the four-year campuses. While some campuses indicated the foundations reimbursed the institutions, auditors couldn’t determine whether campuses were fully reimbursed because employees did not track the amount of time they worked for the foundations.

The System is addressing the Audit Bureau’s recommendations, according to reports submitted to the Regents.

“Today’s guilty pleas are the result of a three-year process to bring about public accountability, while affording UW-Oshkosh the ability to renew its focus on its students and mission,” Regent president Drew Petersen said in a statement. “We are gratified that (the state Department of Justice) and UW System’s efforts resulted in restitution and acknowledgment of misconduct in office by former UW Oshkosh officials.”

State lawmakers may order an audit this week of the relationships between UW institutions and the private, non-profit foundations that support them financially.

One lawmaker described the potential settlement as a bailout that would use millions of taxpayer dollars to cover the private non profit's debts.

The UW System has backed out of talks with the UW-Oshkosh Foundation's creditors about a potential settlement. 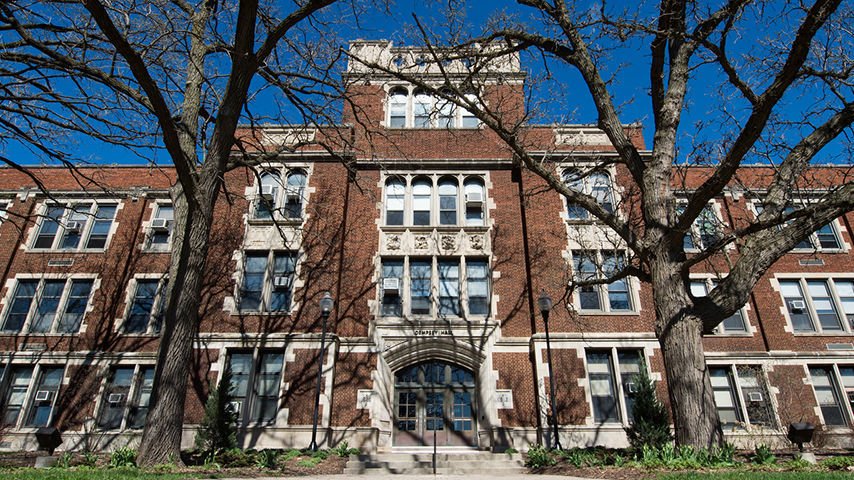 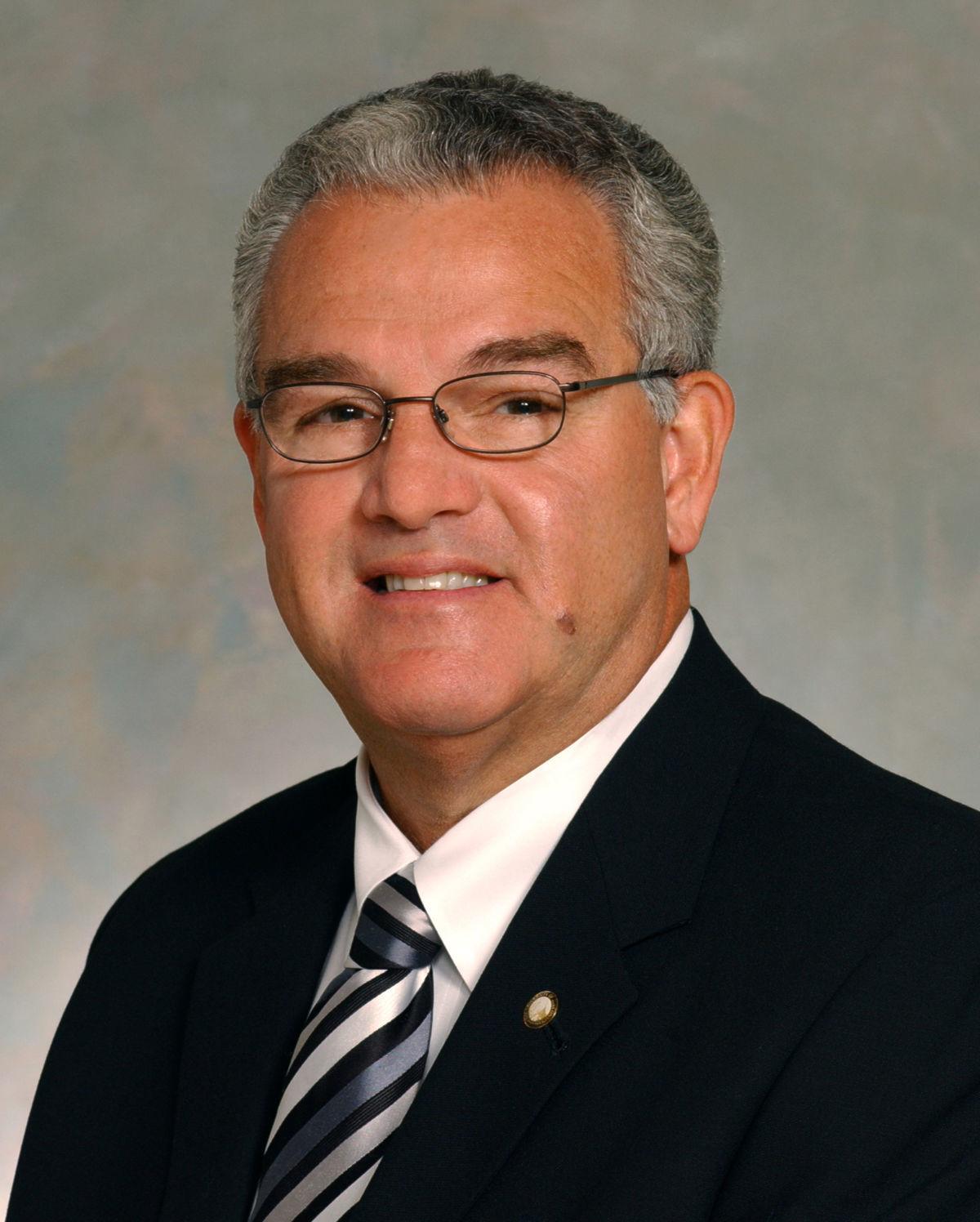 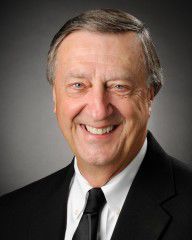