What started as a small tasting in a church basement five years ago has grown to a full-fledged foodie event bringing together hundreds of people to meet UW-Madison professors, plant breeders, farmers and some of Madison’s top chefs.

They gathered Thursday evening for “Farm to Flavor” — a public event that, quite literally, celebrates the fruits and vegetables of their labor.

The breeders connect with chefs who try dozens of varieties of a single crop every month and offer feedback on what customers may enjoy. August featured tomatoes, sweet corn and peppers.

Scientists rely on the chef’s observations to identify the most promising varieties, which they send on to farmers and gardeners across Wisconsin. Both of those groups grow the crops and evaluate them.

Through trial and error, the goal is to create more flavorful produce, something that’s not typically a top priority for farmers and breeders working in mass production. There, the focus is on engineering fruits and veggies to withstand weeks of travel, ripen after picking and sustain a uniform appearance for supermarket shelving.

“It doesn’t matter to me if a cucumber can last on a truck for two weeks or what it looks like,” said Madison Sourdough chef Molly Maciejewski. “It matters what it tastes like.”

She is one of the newer city chefs to join the lineup at Seed to Kitchen.

The program worked with four chefs in its infancy and now has about a dozen, some of whom are outside of Madison. Farmer participation has also increased from about 10 to more than 70. The group of gardeners has grown to more than 500.

“I thought it was a side project when I started it,” UW-Madison horticulture professor Julie Dawson said of Seed to Kitchen. “But it’s become a central part of my research and Extension program. That, to me, means people are hungry for this information about where their food comes from.”

Crops include about a dozen vegetables, all of which are bred for Wisconsin and upper Midwest growing conditions. In collaboration with other groups, Seed to Kitchen expanded last year to include cranberries, grapes, wild rice and cider apples. Next year, hazelnuts may be on the horizon, Dawson said.

UW-Madison agronomy professor Bill Tracy has spent most of his career working on “dessert corn,” the sweet varieties often served on the cob. Seed companies sometimes pick up his creations, though he rarely knows when that happens because the companies often market the variety under a different name.

Since Seed to Kitchen started, Tracy works more closely with chefs who request more savory varieties of corn that don’t disintegrate in soups.

UW-Madison horticulture professor Phil Simon said the partnership provides him with more feedback than the average consumer. It’s also opened his eyes to new ideas for carrots, the crop he has spent breeding for 40 years.

The tastings are helpful to chefs, too.

“How many times do I get to sit down with 30 kinds of beets?” asked Dan Bonanno, chef at Pig in a Fur Coat. “You can’t find beets like these in a grocery store.”

He used three varieties from the past year or two of trials to create his dish for the tasting: A red beet brownie with white beet sorbet and yellow beet creme anglaise.

Some customers coming to his restaurant are not beet fans, but Bonanno relishes the opportunity to change their mind.

He said it’s the varieties selected through Seed to Kitchen that helped him do so.

If you are a farmer or gardener in the upper Midwest area or a chef in the greater Madison area interested in joining Seed to Kitchen, visit seedtokitchen.horticulture.wisc.edu

Chefs, farmers and UW scientists team up for flavorful produce

Their goal is to create fruits and vegetables for local agriculture.

Mo Fayyaz's work supports classes and research at UW-Madison and provides a link between the university and the broader community.

It's only fitting that Wisconsin's flagship university is at the forefront a major beer breakthrough.

Badger spirit celebrated without the spirits at sober tailgate

Live Free, a student organization, provides support and resources to students who struggle with alcohol or substance abuse. Live Free also creates events without a focus on alcohol or drugs, such as the sober tailgate Saturday. 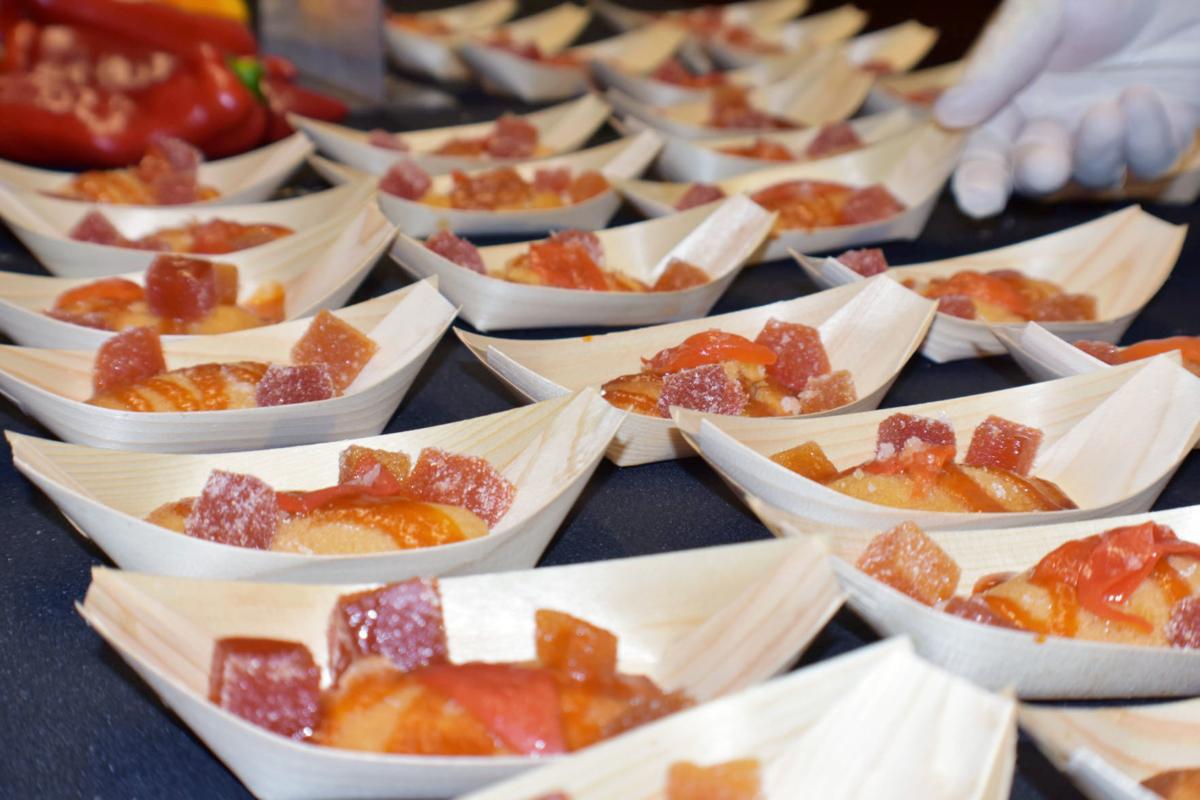 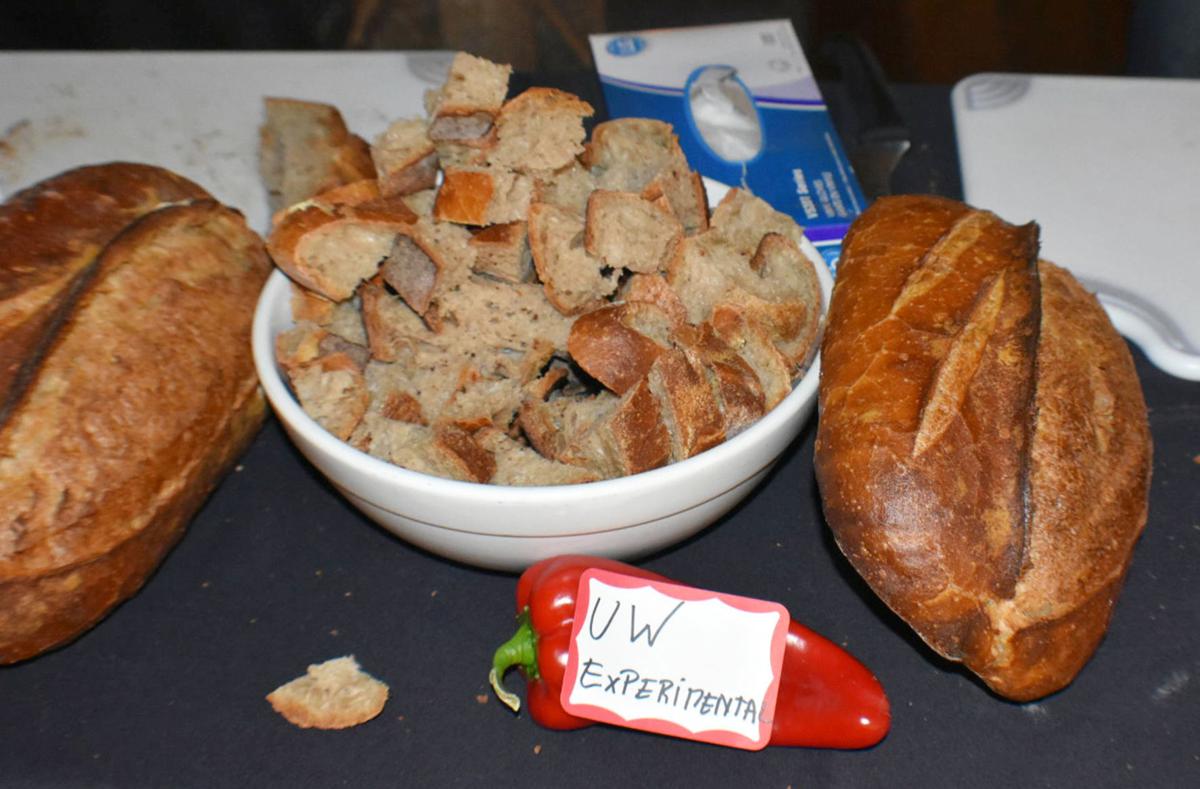 Andrew Hutchison of Madison Sourdough prepared bread with an heirloom and modern wheat variety, and a breeding line developed for organic systems by Julie Dawson and Lucia Gutierrez of UW-Madison, Lisa Kissing-Kucek of the USDA Agricultural Research Service and Mark Sorrells of Cornell University. 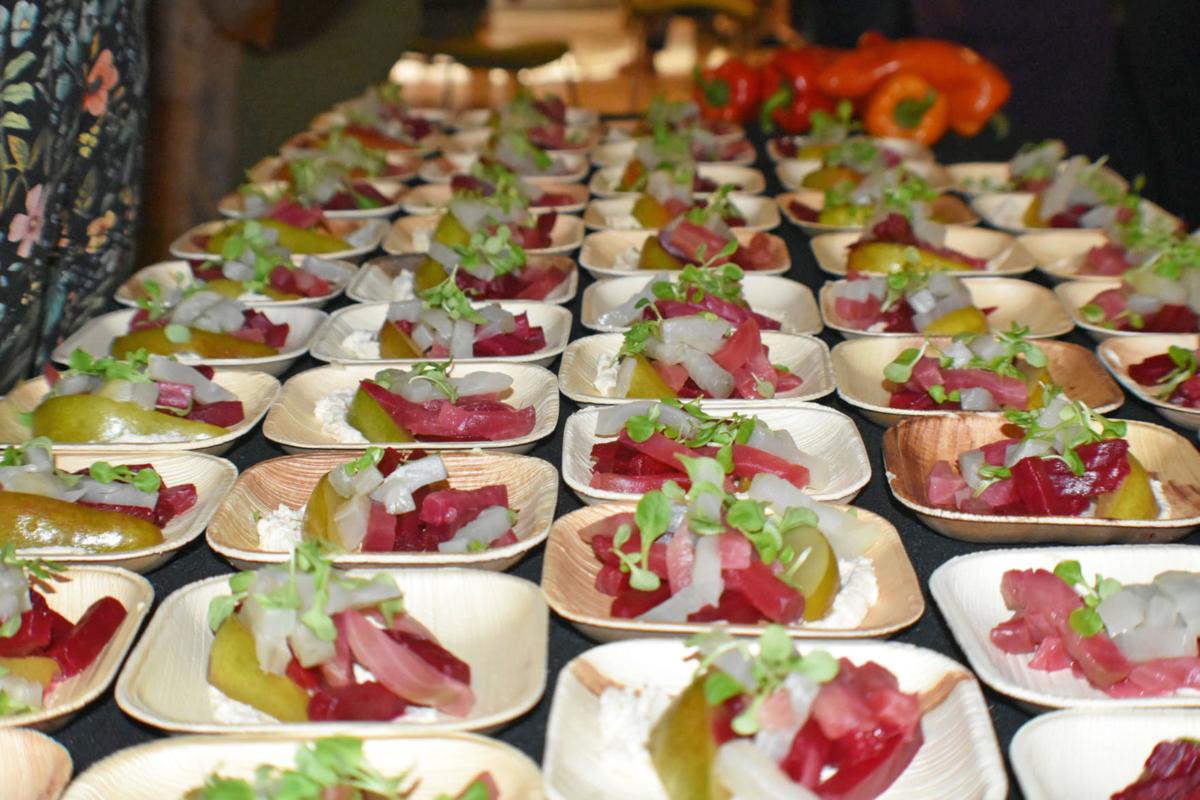 Chef Tami Lax of Harvest and The Old Fashioned prepared roasted and pickled beets with hazelnut cream. The beets are three new varieties developed by Solveig Hanson and Irwin Goldman at UW-Madison.