DJ Khaled — the hit-making producer behind such songs as “I’m the One” and “All I Do Is Win” — will play a free concert for UW-Madison students at the Kohl Center on Oct. 30, after a freshman met Mentos’ challenge of handing out tens of thousands of packs of gum during his first week on campus.

The campaign has been inescapable around UW-Madison, where Sam Jeschke was chosen from hundreds of freshmen who applied to be a Mentos “brand ambassador.”

Jeschke’s task was to give away 43,000 bottles of the gum, with a hashtag and website, SamHasMentosGum.com, to track his efforts, and billboards and other promotions around campus to spread the word.

If he did, the company promised, DJ Khaled would come to Madison for a free concert.

Jeschke handed out his 43,000th bottle during an event for new students at Camp Randall Stadium on Tuesday, according to a statement from Mentos, and the concert is on.

“Sam did it like we knew he would,” Khaled said. “I am coming for University of Wisconsin-Madison and we are going to light up the stage.”

Jeschke, a Madison native, will also get a year of free tuition for completing the challenge.

Any non-Badgers who are hoping to see the show are out of luck: Organizers will not sell any tickets to the general public, and attendees will be required to show a student ID at the Kohl Center gates the night of the concert.

U.S. Supreme Court Associate Justice Elena Kagan will be on the UW-Madison campus Friday, to talk about her life in law.

End of DACA throws research, work and security into doubt for UW-Madison student

“In a year, if something doesn’t change," Laura Minero said, "then everything I’ve worked for for the past 10 years ... would be halted."

UW one of best research universities in the world again, report says

UW-Madison is ranked as one of the best research universities in the world once again, even better than last year, according to a new report released Tuesday.

Agreements with Mentos, Google and Amazon have turned UW-Madison's physical and digital spaces into platforms for businesses. 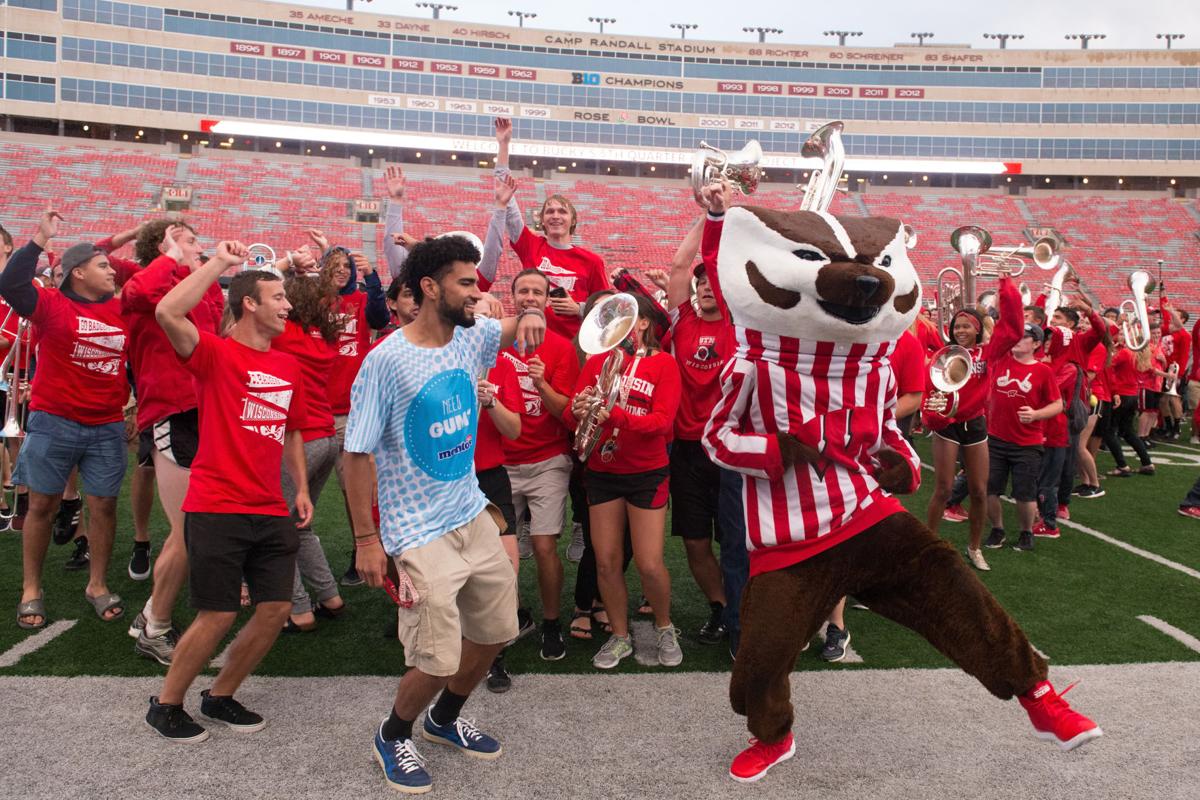 UW-Madison freshman Sam Jeschke handed out 43,000 bottles of Mentos Gum during his first week on campus. 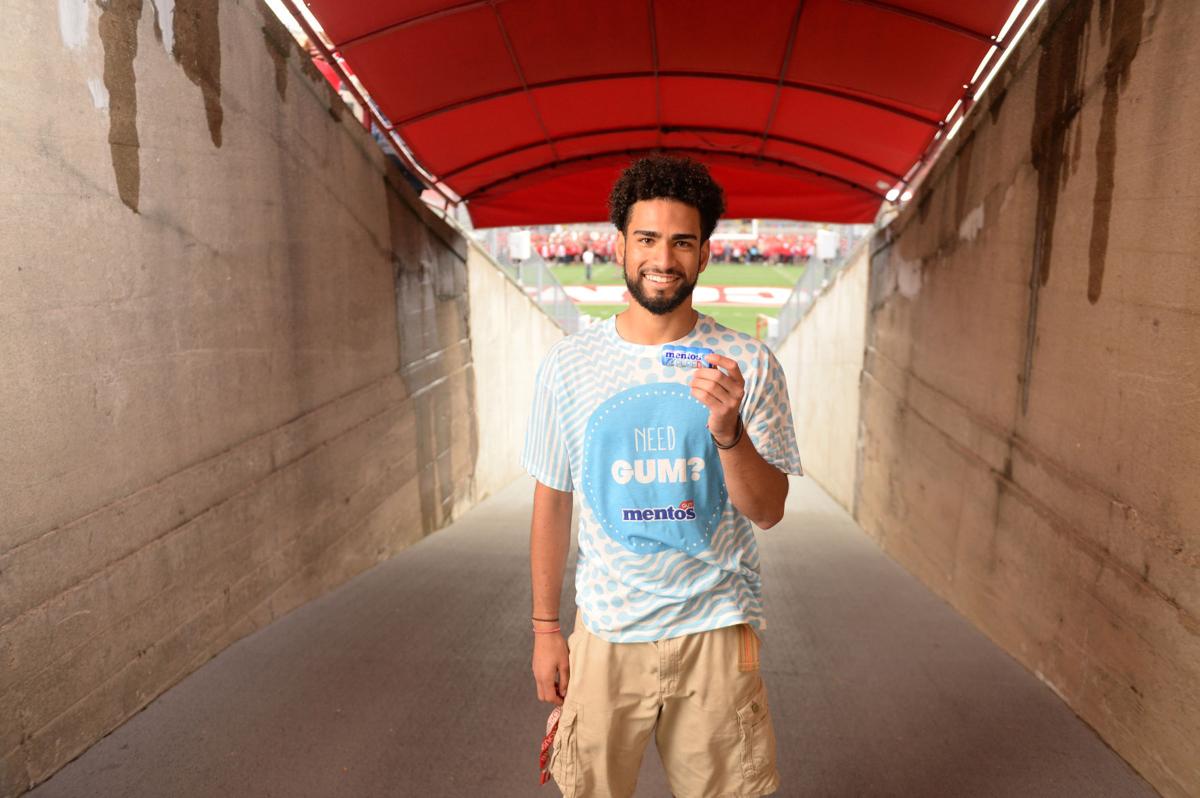 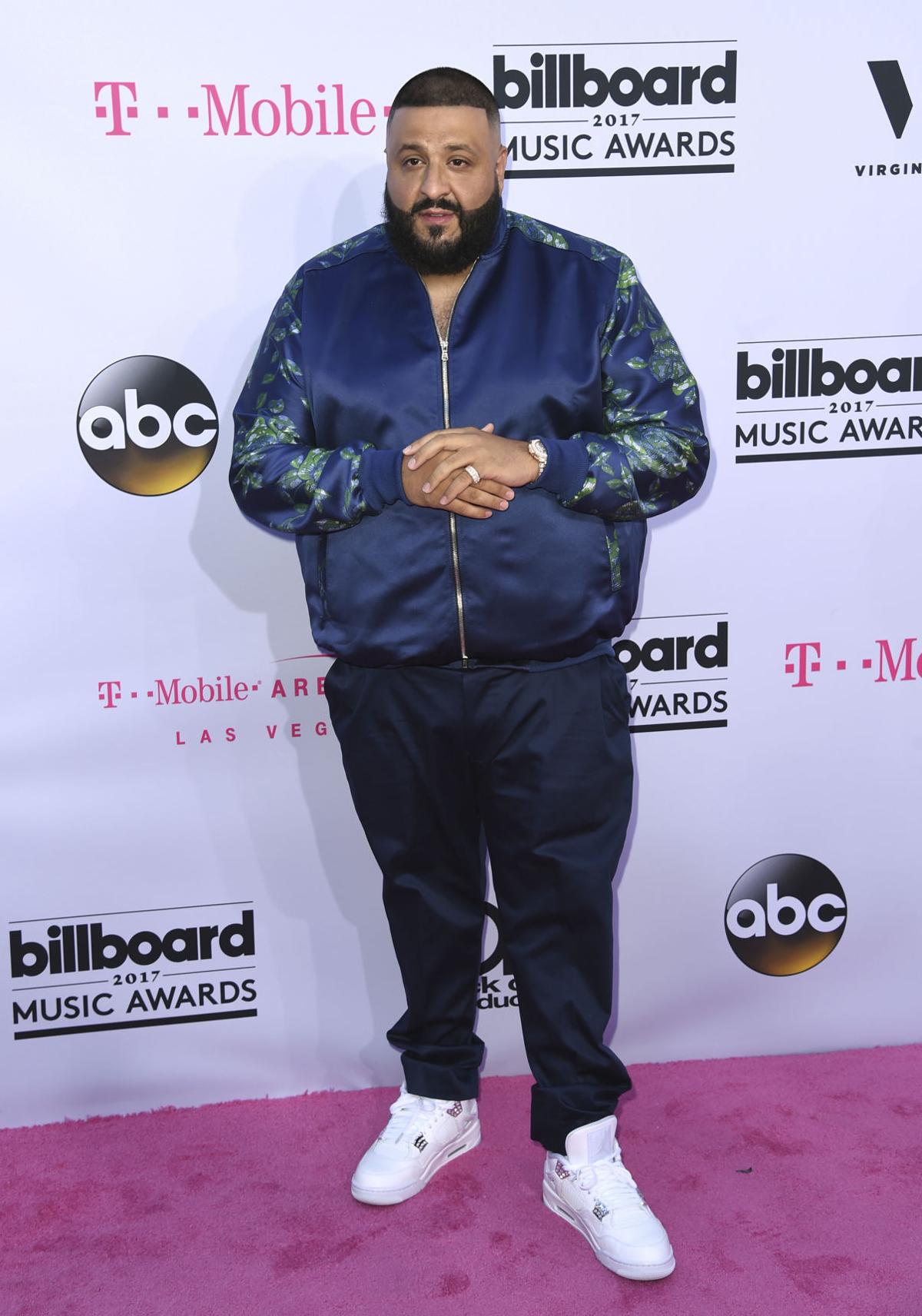 DJ Khaled arrives at the Billboard Music Awards on May 21 in Las Vegas.