Forty-nine years since the show began in a university lecture hall, the popularity of Shakhashiri’s science extravaganza remains as strong as some of the chemicals he mixes.

The 75-minute show, “Once Upon a Christmas Cheery, In the Lab of Shakhashiri,” has become a Madison mainstay during the holiday season, and public television stations across the country — including PBS Wisconsin — replay his lectures throughout the month of December.

Santa shuffles in to assist the professor with some experiments, eliciting oohs and ahhs from the crowds, some as young as 5 and others going on 95.

The purpose of the production has always been to spread Shakhashiri’s love of science and discovery.

“People often ask me, ‘Are you going to blow something up?’” he said. “I tell them I’m going to blow their mind. Not to sound like I’m giving a sermon here, but my emphasis is on scientific engagement.”

Shakhashiri will host his 50th show twice Sunday at the Middleton Performing Arts Center the only way he knows how — by featuring the corresponding atomic element.

The Tin Man from “The Wizard of Oz” will make an appearance, a nod to the element occupying the 50th atomic number on the periodic table of elements. Shakhashiri wouldn’t confirm other notable guests but hinted that some of the Tin Man’s friends from the Yellow Brick Road may pop by to help with some explosions and experiments.

Missed out on tickets?

PBS Wisconsin will broadcast the 2019 show several times throughout the month of December. The first three air dates are:

The full show will also be available to watch on demand at pbswisconsin.org and via the PBS video app by Dec. 16.

Most of Shakashiri’s shows have taken place on campus, but he’s delivered a few holiday lectures on the East Coast, including in Washington, D.C., when he served as chief education officer for the National Science Foundation. The show held at the Smithsonian’s National Air and Space Museum that year included then-U.S. Vice President Dan Quayle in the audience.

Shakhashiri spent his childhood in Lebanon, where he peppered his parents with questions. When his mother gave him a yellow wool sweater, he remembers, he asked her where the color yellow came from. She explained that the sweater’s wool came from sheep. But sheep aren’t yellow, he pointed out.

“To satisfy my curiosity, I learned I had to study science to learn what color is,” he said, adding that both his parents and teachers were supportive of his endless inquiries.

Shakhashiri came to the United States in 1957 at age 17 with a year of college under his belt. He went on to earn a Ph.D. in chemistry at the University of Maryland in 1968.

Arriving on UW-Madison’s campus in 1970, he held his first holiday show for students in his introductory chemistry course that fall semester.

The next year, those students brought along their friends, packing the lecture hall past its capacity. So the show moved in 1972 to the evenings, was opened up to the public and was offered twice. Wisconsin Public Television offered to videotape and broadcast the production the week of Christmas in 1973.

Some aspects of the show have been in existence since its inaugural year, including free admission.

“It’s in keeping with the Wisconsin Idea,” Shakhashiri said, referring to the belief that the mission of the state’s public universities extends beyond the classroom to all corners of the state.

Water, 'Star Wars' and pizza: Wisconsin Science Festival to take on variety of topics across state

The show always incorporates some of Shakhashiri’s signature experiments, such as liquids that glow in the dark and exploding balloons.

Another longstanding feature is Shakhashiri’s red T-shirt with the words “Science is fun” printed on the chest, one of dozens he has in his closet.

Inspiring his audience to think scientifically and skeptically is key to the script. Shakhashiri is most proud of the audience members who go on to pursue science in their own careers.

Renee Frontiera developed a love of chemistry by attending the annual show, she told Chemical & Engineering News. Now a chemistry professor at the University of Minnesota, she assisted Shakhashiri in his 2017 show.

New to this year’s production is a “Science is fun” band directed by former UW Marching Band director Mike Leckrone, who has frequently appeared on the show through the years.

Shakhashiri, who turned 80 last month, waves off questions about which holiday science show may be his last. He said there’s no benchmark he is hoping to hit.

And he shows few signs of slowing down on the speaking circuit, tallying at least 39 other events and appearances across the country to promote science education this year.

Madison's Goodman Center expects to feed around 25,000 people this Thanksgiving

The annual Thanksgiving Basket Drive collected some 4,300 turkeys this year and 225,000 pounds of food to distribute. 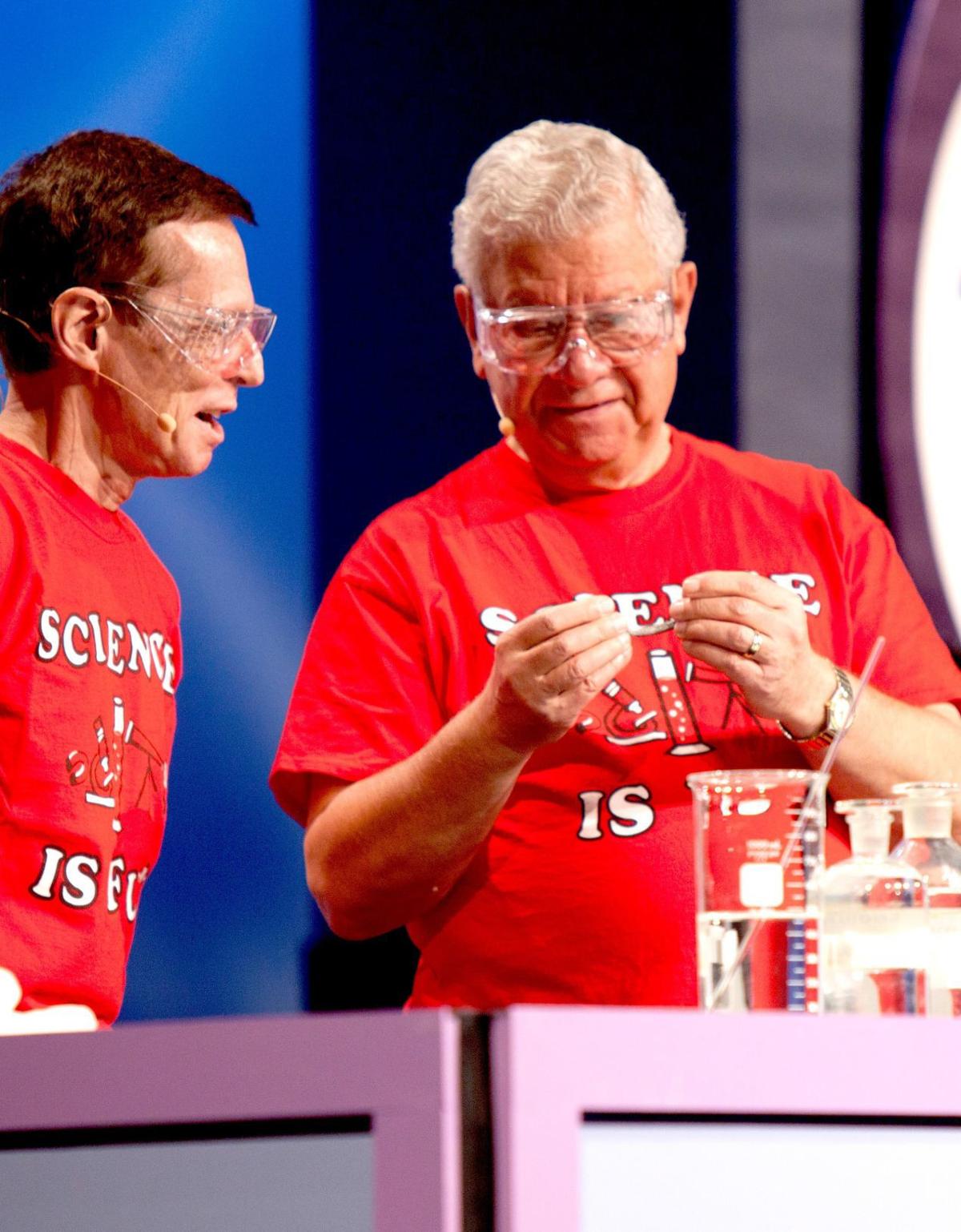 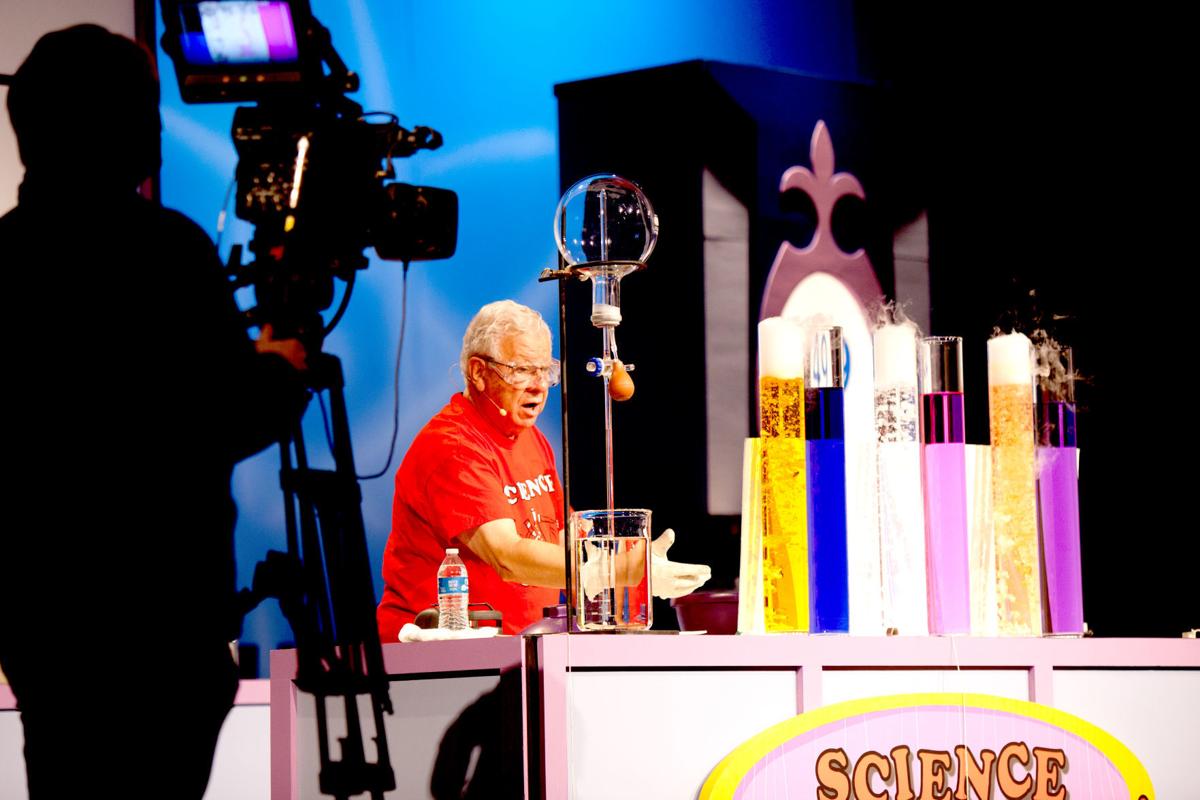 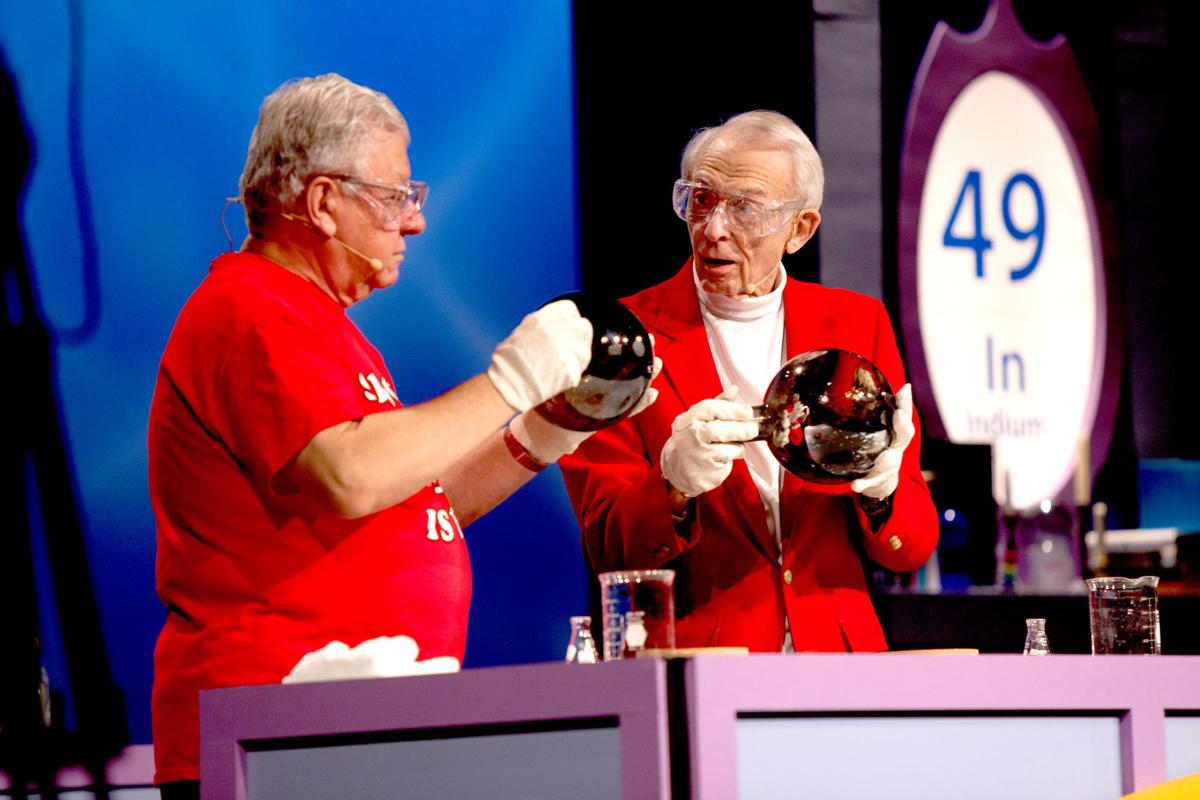 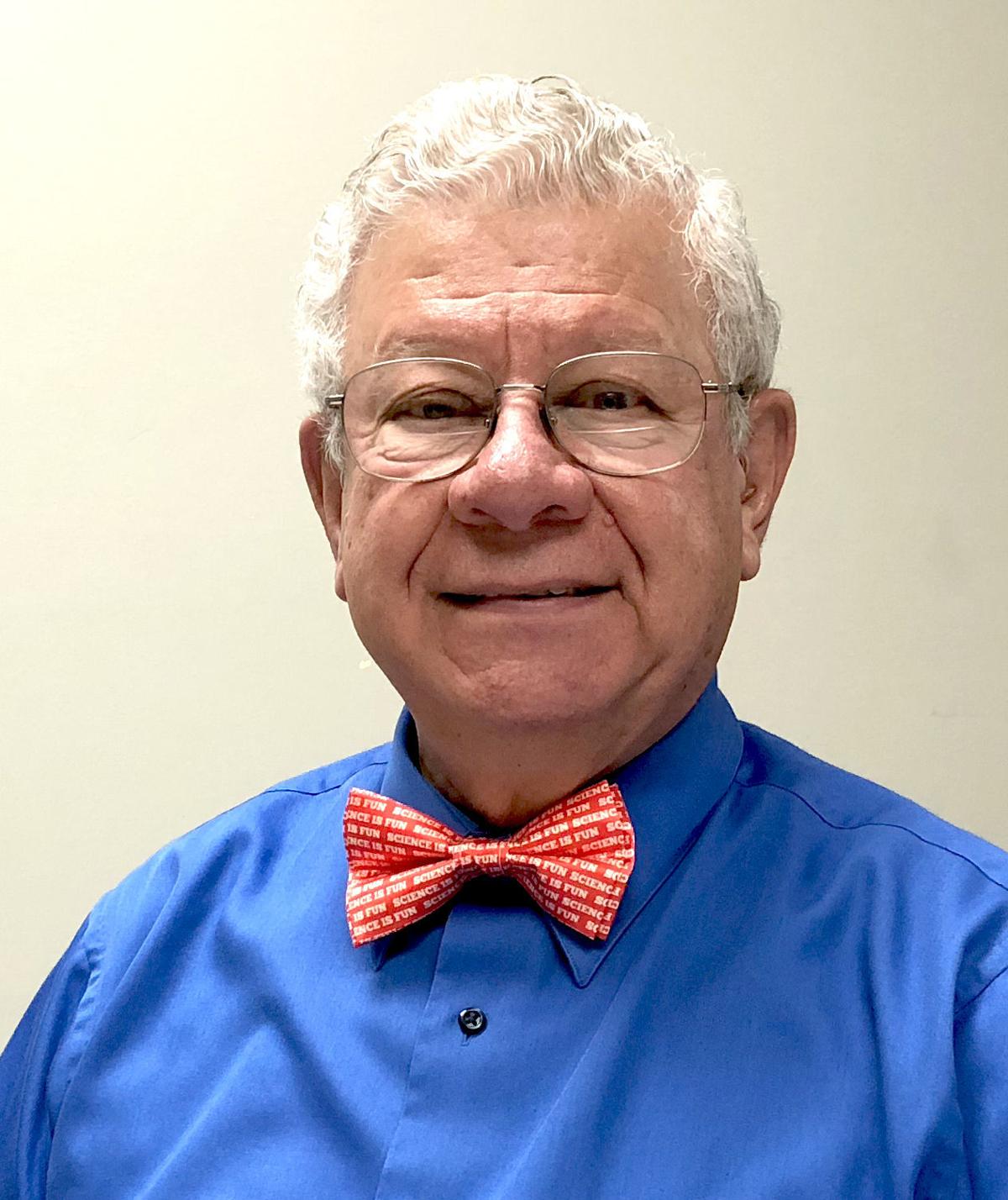