Wisconsin college leaders will take a close look in the coming weeks at President Joe Biden’s plan for a free community college program, which could influence already precarious enrollment patterns at schools struggling to fill seats.

Education experts agree the national program could be a boon to the Wisconsin Technical College System. But it could also potentially siphon some students away from four-year universities, some of which are up against declining demographics.

Even less clear is the fate of the University of Wisconsin System’s branch campuses, which have recently been restructured in a way that one expert said may jeopardize whether the schools could be included in Biden’s plan. These campuses, previously referred to as two-year schools, still primarily award associate degrees but some of them now also offer bachelor’s degree programs.

Biden’s proposed $109 billion program would fund free tuition at public two-year colleges, which serve a diverse population of students. Two-year schools are expected to play a major role in rebuilding the economy post-pandemic by supporting workers who need new skills or vocational training.

“We share the President’s commitment to making technical college education accessible and affordable for all students,” Wisconsin Technical College System President Morna Foy said in a statement. “Given the complexities of a national approach, we look forward to learning additional details of his proposal.”

Kevin Carey, vice president for education policy at New America, a liberal-leaning think tank based in Washington, D.C., said Biden’s plan will likely have little effect at schools like UW-Madison. But it may steer some students considering other UW schools to a technical college. He cautioned that many students consider a range of factors in their college search, including location, academic offerings and reputation.

“It’s a question of how much students’ decisions are based on price,” he said. “I wouldn’t assume there’s no effect. Free is a pretty good deal. People might take another look at going into the technical college system.”

That could be a major issue for the UW System’s 13 branch campuses, where about 6,400 students enrolled last fall. The System in 2018 restructured those schools, which now link directly to a four-year parent campus.

Carey said he was unsure if UW branch campuses would meet the legal definition of an independent institution under Biden’s plan.

Jalil Bishop, a postdoctoral scholar and lecturer at the University of Pennsylvania who studies higher education and student debt, called Biden’s plan “a step in the right direction” but noted other proposals do more.

For example, many low-income students already have their tuition covered through existing state or college programs, such as Madison Area Technical College’s promise program. But qualifying students still have to shoulder other costs associated with attending college, such as textbooks, rent and transportation.

“What do we mean by free college if we’re only covering tuition?” he asked.

The second 80-degree day of 2021 over the weekend could be followed by much-needed showers and thunderstorms, according to forecasters. 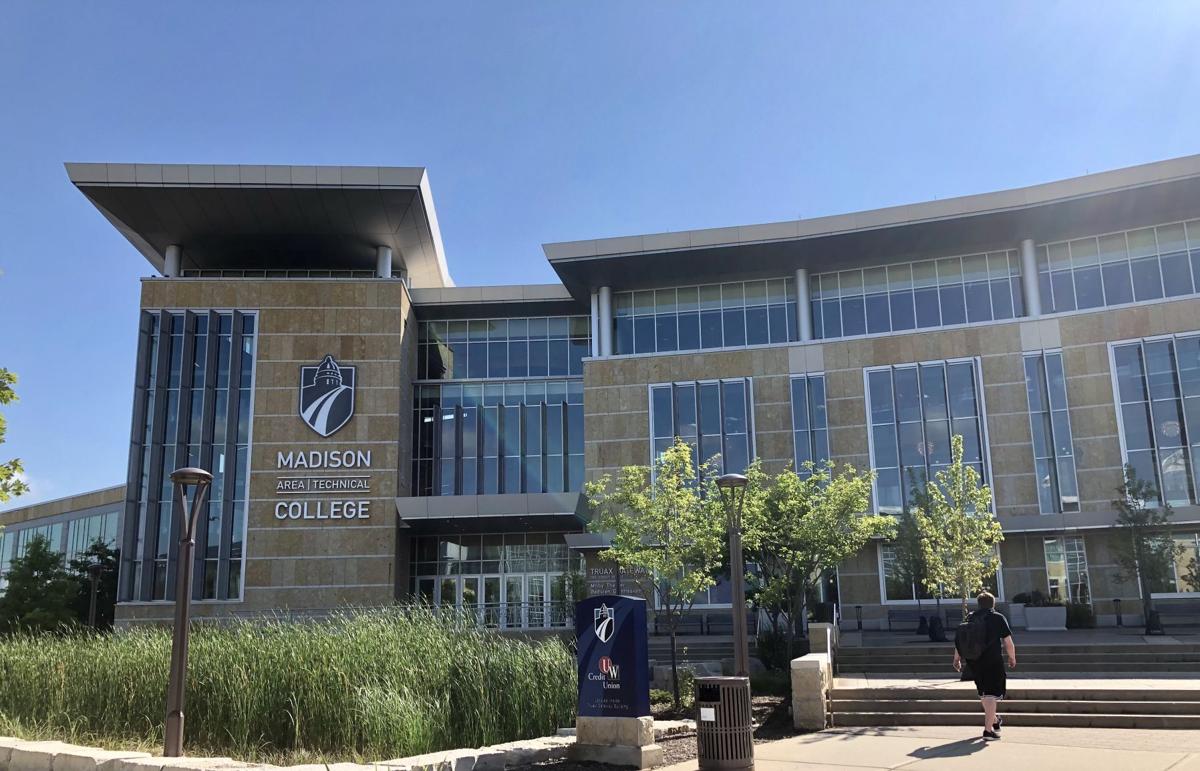 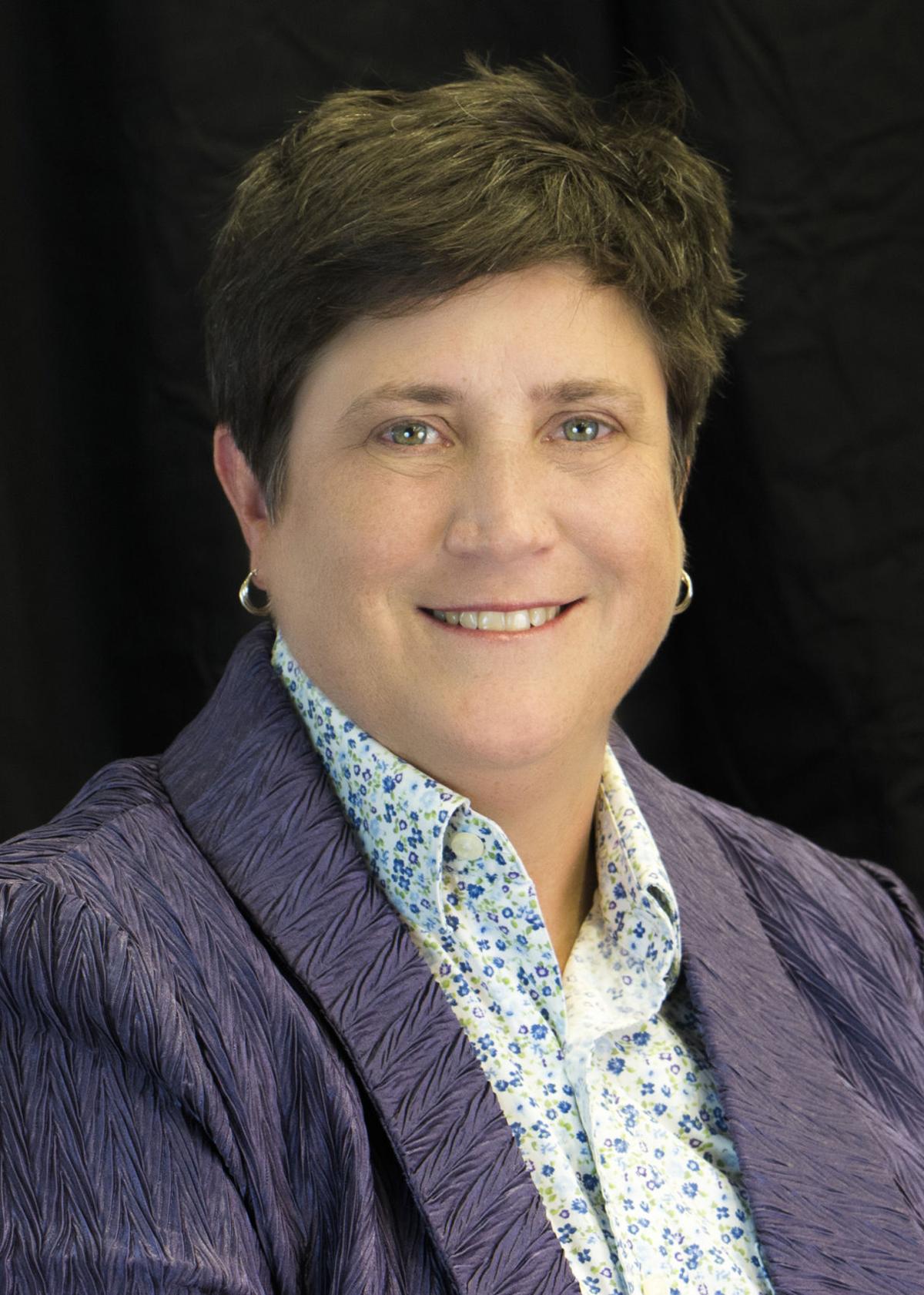