A new nonprofit advocating for UW-Madison aims to shore up more state money for the flagship campus, reverse the university’s slide in national rankings and lift the longstanding tuition freeze for undergraduate resident students.

Badgers United formally launched Monday, though the group has been working behind the scenes for several months as lawmakers craft the 2019-21 budget that, if enacted on time, would take effect July 1.

“Somebody needs to come together and lead a conversation about the positive impact UW-Madison has across the state — not just in Madison, but across the state,” Amber Schroeder, executive director of Badgers United, said about the group’s origins.

Badgers United will work with its sister organization, the Badger Advocates lobbying group, with Badgers United operating as a nonpartisan nonprofit that will educate Wisconsinites about the economic return UW-Madison brings to the state, Schroeder said.

Schroeder is a former membership director for the conservative Wisconsin Manufacturers & Commerce, which advocates for business interests.

UW-Madison has increased its state relations and outreach in recent years to myth-bust misconceptions about the university in the hopes of generating more trust among some who may see the institution as elitist.

For example, the Wisconsin Alumni Association launched a “Get the scoop” ice cream tour where a retro delivery truck drives around the state delivering scoops of Babcock ice cream to people, along with a pop quiz. The answers — such as how many Wisconsin students get into UW-Madison or what percentage graduate without debt — may surprise those living outside of Madison.

Badgers United plans to build on the university’s outreach.

“We can talk about the benefits of the campus to our entire state from a third-party, neutral point of view using facts and data,” Schroeder said in an interview.

She declined to say how much money the group has raised.

Badgers United will champion the lifting of an undergraduate resident tuition freeze that has been in place since 2013. It will likely be extended for two more academic years under a proposal included in Democratic Gov. Tony Evers’ budget and advanced by the Joint Finance Committee.

The freeze has been politically popular among both parties and has the backing of students and families whose chief concern is college affordability.

But college leaders, including UW-Madison Chancellor Rebecca Blank, caution that the freeze is unsustainable unless enough state money is provided to make up for what they have lost in inflationary tuition raises — something the Republican-controlled Legislature has shown little appetite to do.

In its announcement, Badgers United cited a recent study that found Wisconsin experienced among the country’s largest declines in per-student higher education funding between 2013 and 2018.

“We feel it’s a government mandate that ignores market demand and that students aren’t paying fair-market value for their education,” she said.

The group cited a 2015 study by NorthStar Consulting, which found that for every state taxpayer dollar spent on UW–Madison, the university generates $24 for the state economy. That accounts for an annual $15 billion economic impact statewide.

If the tuition freeze is lifted, Schroeder said, that enables more money to enter the System and create a better return on investment for taxpayers.

Some may see lifting the freeze as creating more of a financial burden on college students, but Badgers United takes the position that within a few years after graduation, graduates from about a third of majors have median earnings of more than $60,000, which surpasses the median annual income of an entire Wisconsin household.

The group also pointed to a drop in key university rankings to build its case for more money from the state.

The figures released Tuesday by the nonpartisan Legislative Fiscal Bureau come a week before lawmakers vote on a two-year state budget plan.

How would you increase the income of 10,000 Dane County households by 10% — or about $4,000 — by 2020? Two UW-community partnerships won $1.5 million to put their answers to that ambitious question into action. 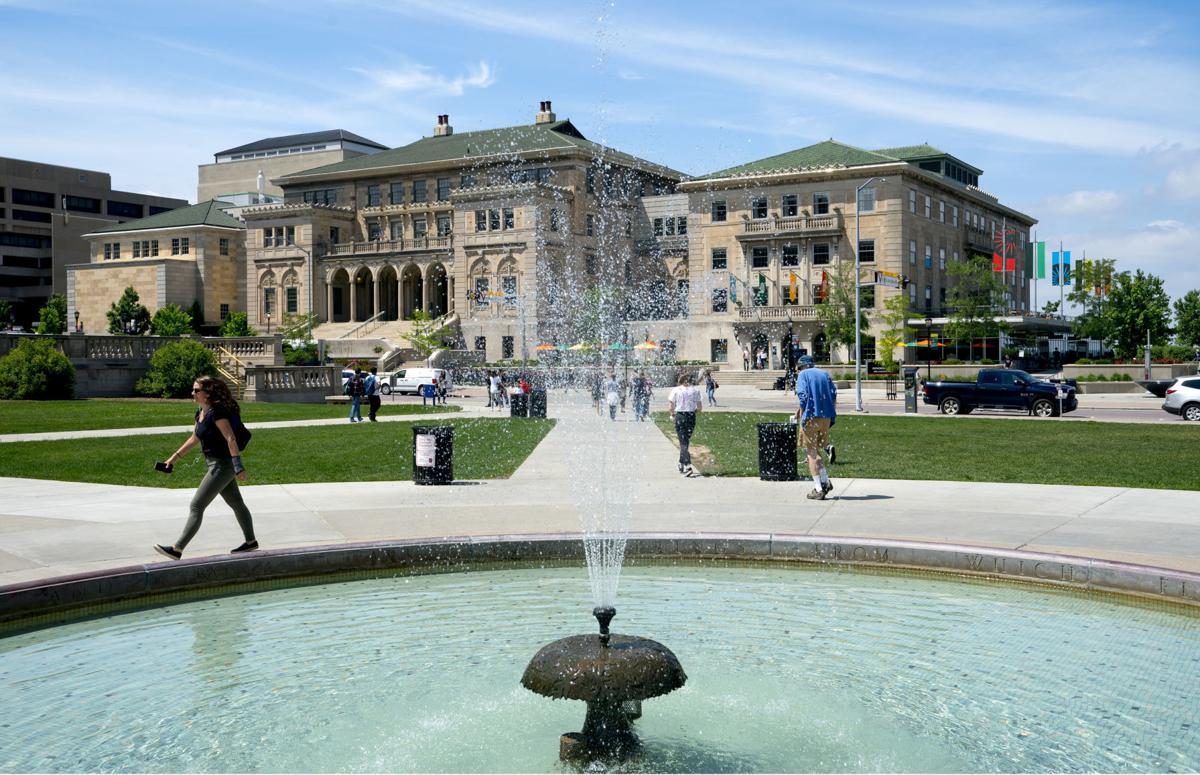 Library Mall on UW-Madison's campus is seen on Monday, when a new nonprofit group called Badgers United launched. The group's overarching purpose is to educate Wisconsinites about UW's positive economic impact on the state. 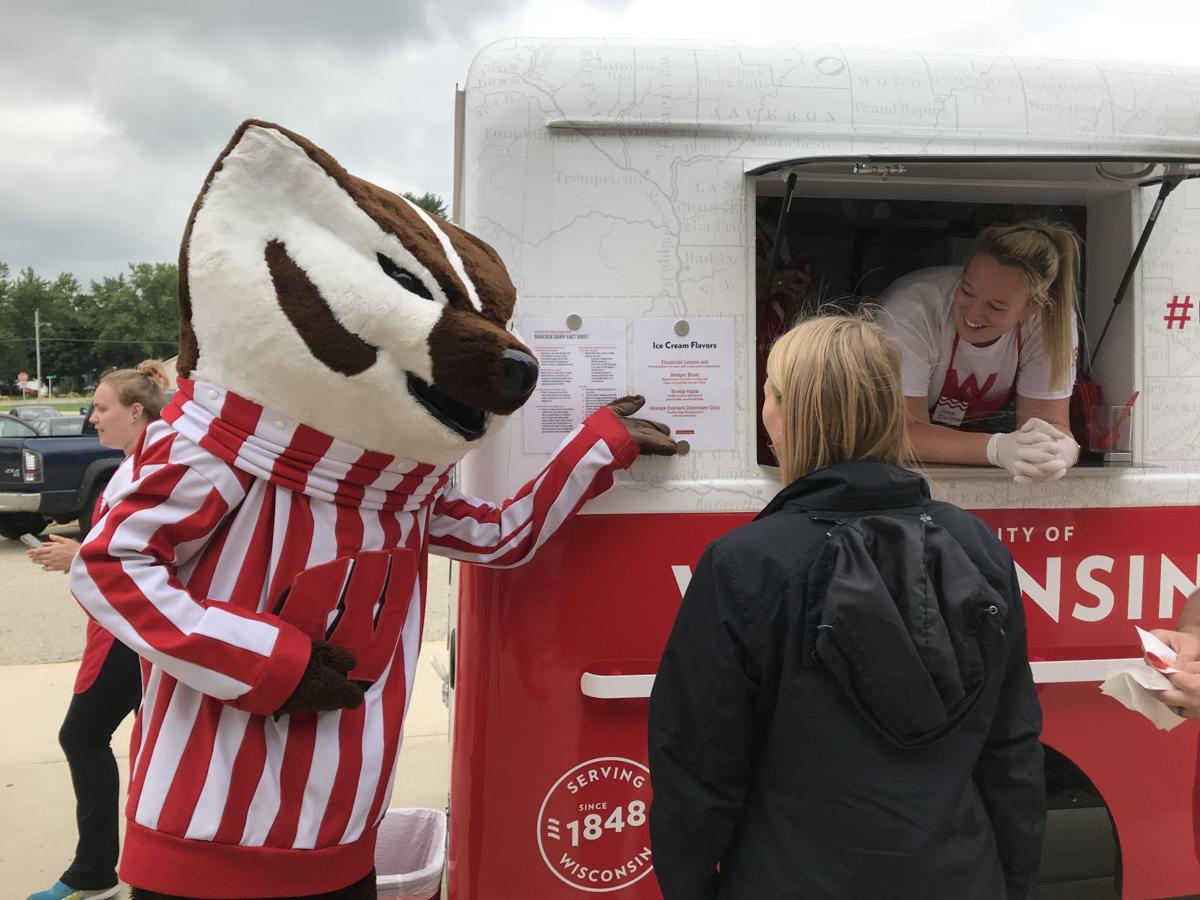 The Wisconsin Alumni Association's scoop truck is seen in Monroe.