Changes to the legislation spelled out more specifically the types of disruptions that could lead to discipline for UW students and employees. They also toughened penalties for those who run afoul of the new rules by requiring universities to expel any student who violates the policy three times.

First Amendment advocates had warned that the bill’s original language was unconstitutionally vague and raised concerns that its mandatory punishments would treat all disruptions with the same severity as the at-times violent demonstrations that have prompted Republican lawmakers across the country to introduce similar legislation.

The amendments and the bill itself passed the Assembly Committee on Colleges and Universities on party-line votes.

Much like a lengthy public hearing on the bill weeks earlier, the sometimes heated debate during Tuesday’s meeting often touched on pitched partisan battles over higher education nationally.

Republican members argued that their ideas are under fire on college campuses from left-leaning students and faculty, saying the legislation was needed to preserve open debate at UW institutions and protect the free speech rights of controversial speakers.

Rep. Joan Ballweg, R-Markesan, said the bill would ensure “there is no idea or issue that will be shouted down in a public forum.”

Democrats painted the legislation as an unnecessary overreach by Republican lawmakers who want to shut down protests they disagree with.

“There is no problem that you’re trying to solve here, other than an agenda issue for your party,” said Rep. Terese Berceau, D-Madison.

The amended bill directs the UW Board of Regents to create a disciplinary process that sanctions students who engage in “violent or other disorderly conduct that materially and substantially disrupts the free expression of others.” The legislation previously barred a wider range of disruptive speech that Kremer acknowledged was too vague.

It also states that System institutions must “strive to remain neutral” on public policy controversies.

Another amendment requires universities to launch an investigation and hold discipline hearings if they get two or more complaints alleging someone violated the policy.

Democrats cautioned that the requirement could open the door to students filing complaints against people they disagree with — creating, according to Rep. Dana Wachs, D-Eau Claire, “a constant kerfuffle on our campuses about what somebody said.”

Lawmakers in several states — often, but not always, Republicans — have introduced similar legislation in an effort to crack down on protests that they say use a “heckler’s veto” to shut down talks by controversial speakers.

They cite as examples the high-profile demonstrations that led college officials to cancel talks at the University of California-Berkeley; in Wisconsin, lawmakers have criticized a protest that disrupted a lecture by conservative commentator Ben Shapiro for several minutes at UW-Madison.

A Senate version of the bill has been referred to that chamber’s Committee on Universities and Technical Colleges.

UW System administrators have not taken a position on the bill, though they asked lawmakers at the public hearing to dial back its mandatory punishments for students who violate the policy.

The UW-Madison faculty advocacy group PROFS has registered against it, saying in a statement Tuesday that UW institutions “should be given the autonomy to address their own speech issues.”

Rep. Jesse Kremer, R-Kewaskum, who co-authored the legislation along with Assembly Speaker Robin Vos, R-Rochester, and the chairpersons of the Assembly and Senate higher education committees, said existing UW policies have not been sufficient in protecting free speech.

The fault lines of a national debates over free speech in higher education were on display Thursday.

The legislation makes Wisconsin the latest state where conservative lawmakers have introduced bills in response to controversies over free speech on college campuses.

Rep. Jesse Kremer said in a May 11 legislative hearing that it was a fact that the earth was 6,000 years old. He made the comment during testimony on a bill he's sponsoring that would punish anyone who tries to disrupt free speech on college campuses.

The legislation has 28 co-sponsors in the Assembly, all of them Republicans, and was approved on a party-line committee vote.

The bill has been put on the back burner as lawmakers try to come to an agreement on the state budget, officials said.

If only Wisconsin Republicans were similarly loathe to stick government's nose into other constitutional rights.

A lone member of the UW System Board of Regents voted against the resolution Friday, saying she was uncomfortable with the punishments laid out for students in violation of the policy. 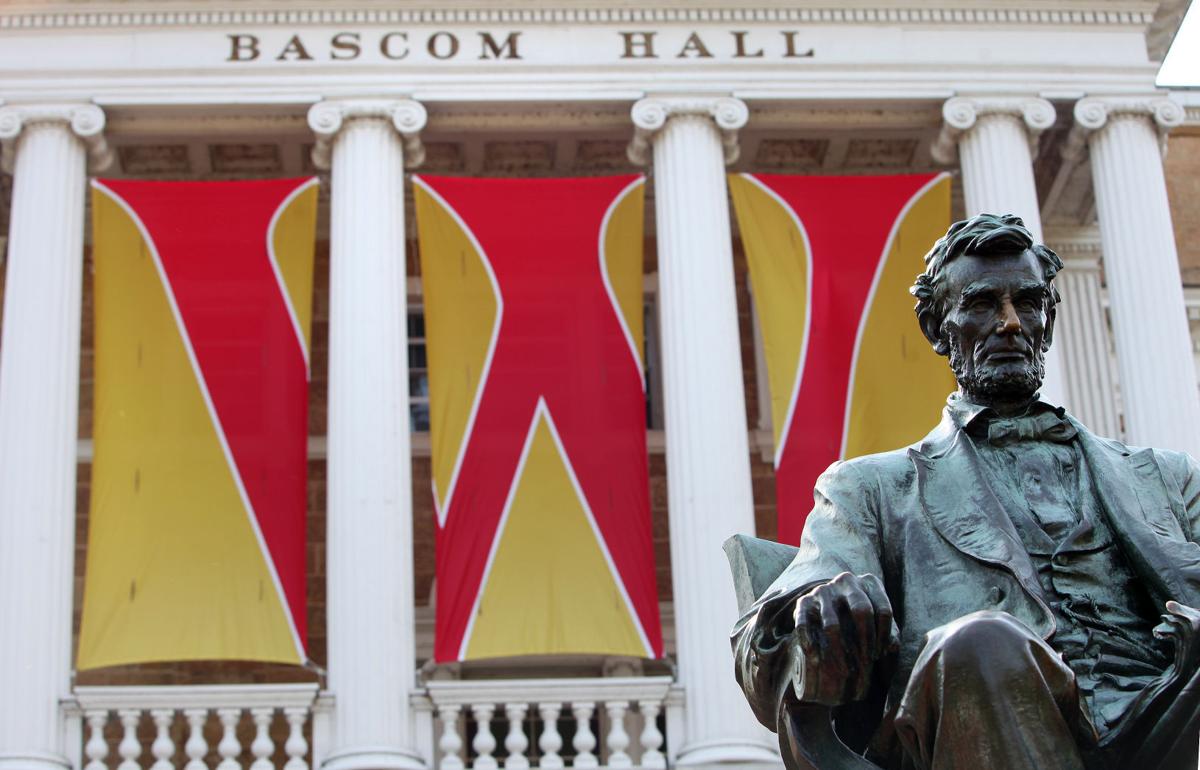 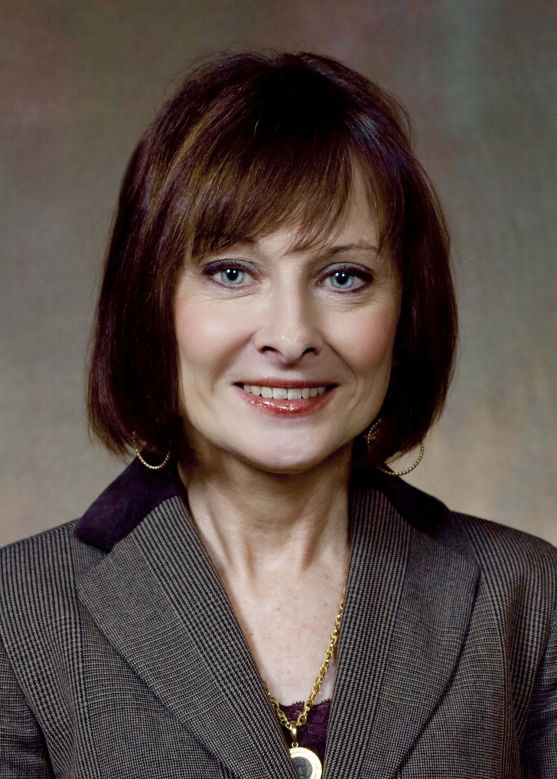 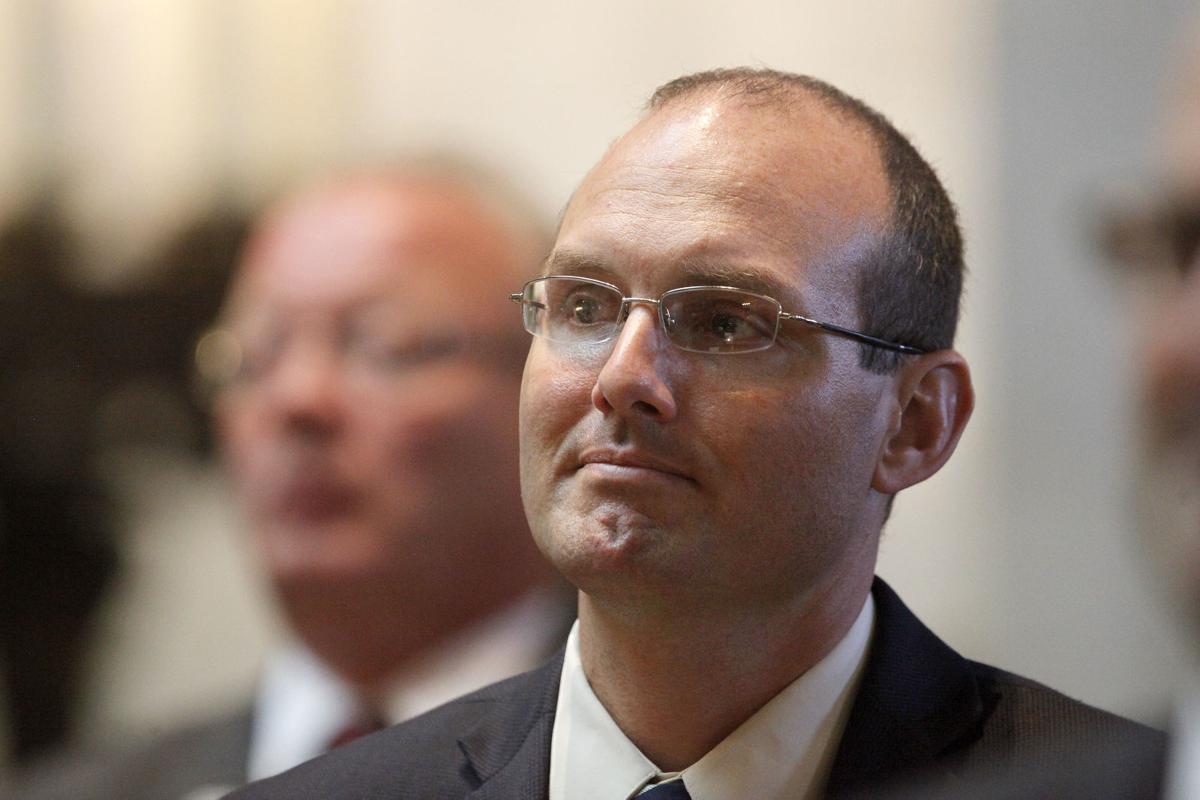