State superintendent candidate Deborah Kerr deleted her Twitter account Wednesday and apologized for a racially insensitive tweet in which she responded to a post asking people generally to recall the first time they were called the N-word.

In a response to a tweet from Madison Payton, a New York University doctoral student and co-host of a podcast titled Race Through Education, Kerr wrote: “I was 16 in high school and white — my lips were bigger than most and that was the reference given to me.”

Payton, who said his initial tweet was meant for people of color to share their traumatic experiences with the N-word as a way to heal, learned of Kerr’s tweet once he began to receive notifications on Twitter for a comment that had been deleted on Wednesday morning.

“When I read her statement, I was livid,” Payton said.

“There are communities where we are the only person of color in that community, so Twitter and social media have become spaces of healing,” he added. “(Kerr’s statement) is insensitive. She was not able to read the room, or understand the technology and how people understand these spaces as sacred, even though it is a public medium.”

On Wednesday morning, Nada Elmikashfi, chief of staff to state Rep. Francesca Hong, D-Madison, tweeted: “As someone who has been bullied relentlessly and called a monkey and a (N-word) for having big lips — this is just not the level of Karen I wanted to see the day after your primary win.”

Madison School Board member Savion Castro tweeted a response to Kerr Wednesday morning saying, “This makes me profoundly sad and angry tho. Perfect example of white educators profound failures to understand the isolation, alienation, and disenfranchisement our Black & Brown students experience in our education system — public & private. Microaggressions from staff and peers.”

“I do not shy away from conversations about race,” she added. “In fact, I am very vocal about racism as it exists in its many forms and I intentionally point to it when I see it. I apologize for having posted something that was intended to be a part of the discussion of racism. I will continue to serve as a champion against racism in our schools and in our communities.”

“It’s called reading the room,” he said. “You can engage your community about race by asking questions and wanting to understand … especially if you know that you are not from that community, you do not go in adding your experience.”

“At the end of the day you will never have the experience and be in the position of a person that has been called directly (the N-word),” he continued. “You need to just ask questions and listen.”

Alanna Conley, spokesperson for Underly’s campaign, lambasted Kerr for her tweet in a statement Wednesday.

“State Superintendent is a serious job that requires sound judgement and a focus on what’s best for students,” Conley said. “We think the people of Wisconsin have had enough of political leaders tweeting nonsense.”

Kerr said at the time that Hendricks-Williams broke the law and that her attempt to remove her from the ballot wasn’t personal. Hendricks-Williams, who finished fourth in Tuesday’s primary, said she was disappointed in the tweet.

Kerr is widely backed by conservatives, including county Republican Party chapters and a prominent state senator, but before the primary she said she’s a Democrat who voted for Joe Biden.

Kerr on Wednesday released a copy of an open letter she issued in 2019 after players on the Brown Deer High School football team were called a racial slur by opponents.

“Anyone making any type of derogatory remarks and/or racial slurs to any human being is immoral,” she wrote then.

Watch the candidates for state superintendent in the Feb. 16 primary

Seven candidates are vying to advance from the Feb. 16 primary to the April 6 general election.

State superintendent candidates Deborah Kerr and Jill Underly will advance to the spring election which will determine who will be Wisconsin’s next top education official.

The former Brown Deer Schools superintendent has been supported by Republicans.

The Wisconsin Elections Commission deadlocked 3-3 on whether to remove Shandowlyn Hendricks-Williams from ballot after she improperly included "Dr." on application.

The candidates for state superintendent clashed over reopening schools for in-person learning, Act 10 and teacher unions and the private school voucher program during the first of two forums hosted by the Greater Milwaukee Committee in the morning and the Wisconsin Disability Vote Coalition Thursday evening.

"Agency staff are plucked from the Madison area, and that's not inclusive of any of the diversity and the needs of our Wisconsin children," Kerr said.

Deborah Kerr described the emails as "a few threads in tens of thousands."

Deborah Kerr and Jill Underly not only differ on issues such as private school vouchers, they also come from different backgrounds.

The previous record high for spending by outside groups in this race was nearly $694,000 in 2009. 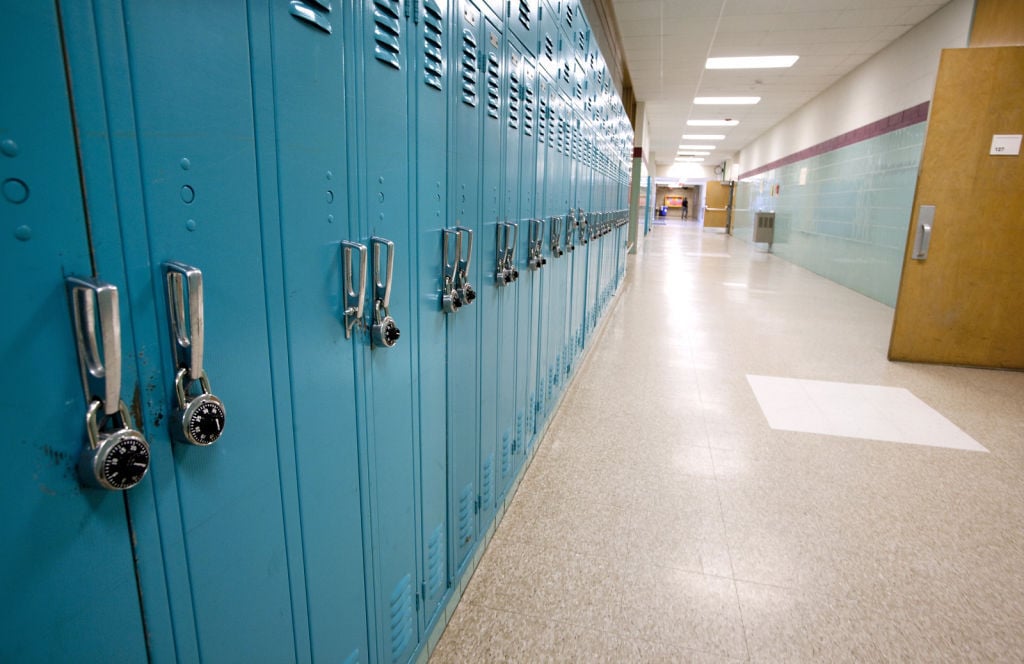 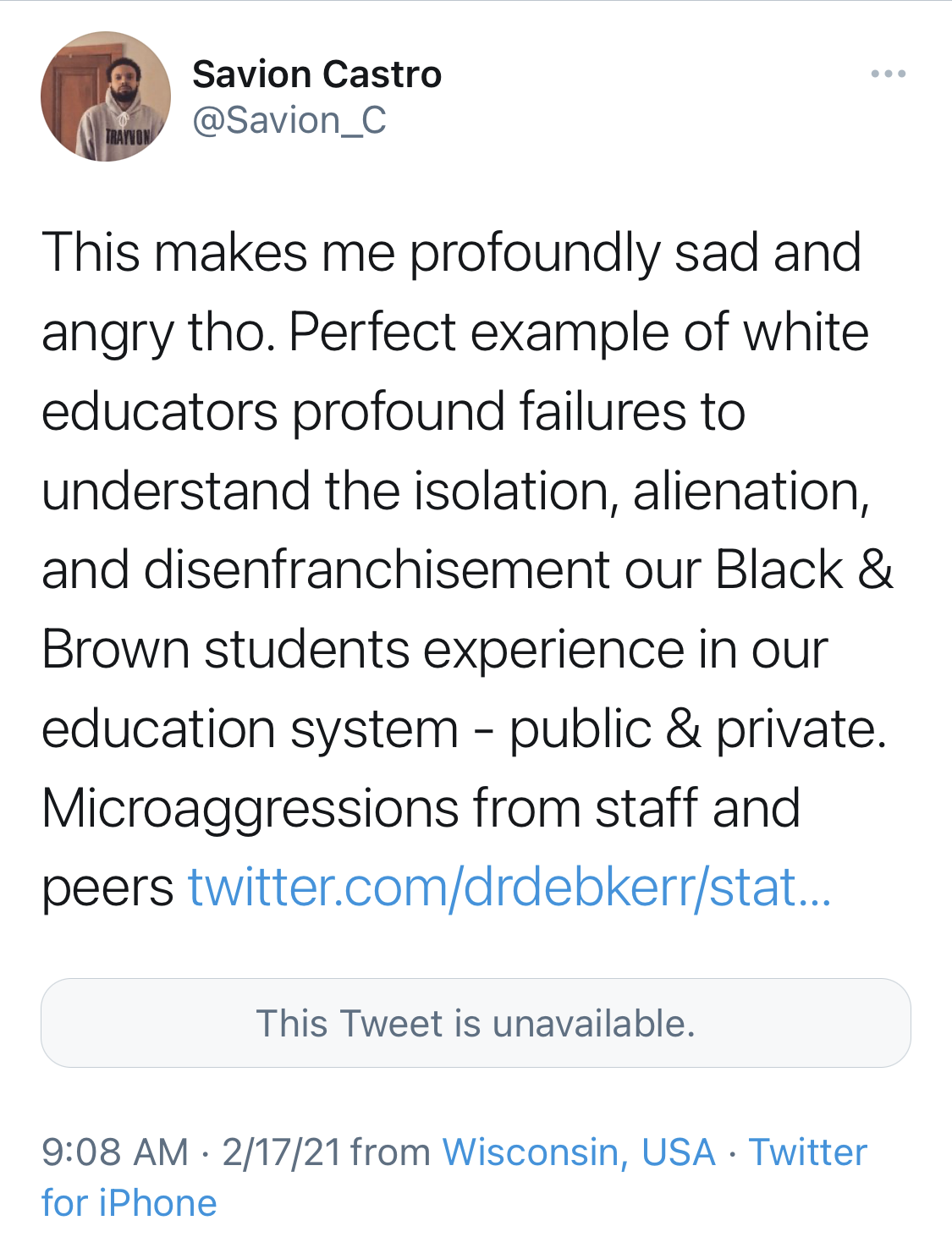