One-third of Dane County high schoolers missed class in 2021, likely due to pandemic-related distance learning and lack of internet access, according to a report released Monday by the Dane County Youth Commission.

The number of students who missed class was a significant increase from the commission’s last survey in 2018; 34% of high school students reported missing class at least once in the past 30 days during the survey period, compared to 21% in 2018.

The Dane County Youth Assessment, a survey conducted every three years by the commission, is meant to provide insights into the attitudes and experiences of students in grades 7 to 12 in an effort to better understand their concerns, Dane County Executive Joe Parisi said.

More than half of Black and more than a third of Hispanic high schoolers in Dane County reported missing class during the pandemic school year.

Among middle school students, 19% of seventh- and eighth-graders reported missing class in 2021, compared with 8% in 2018.

Roughly 20% of students surveyed said they struggled with online learning due to an unreliable internet connection, according to the report. 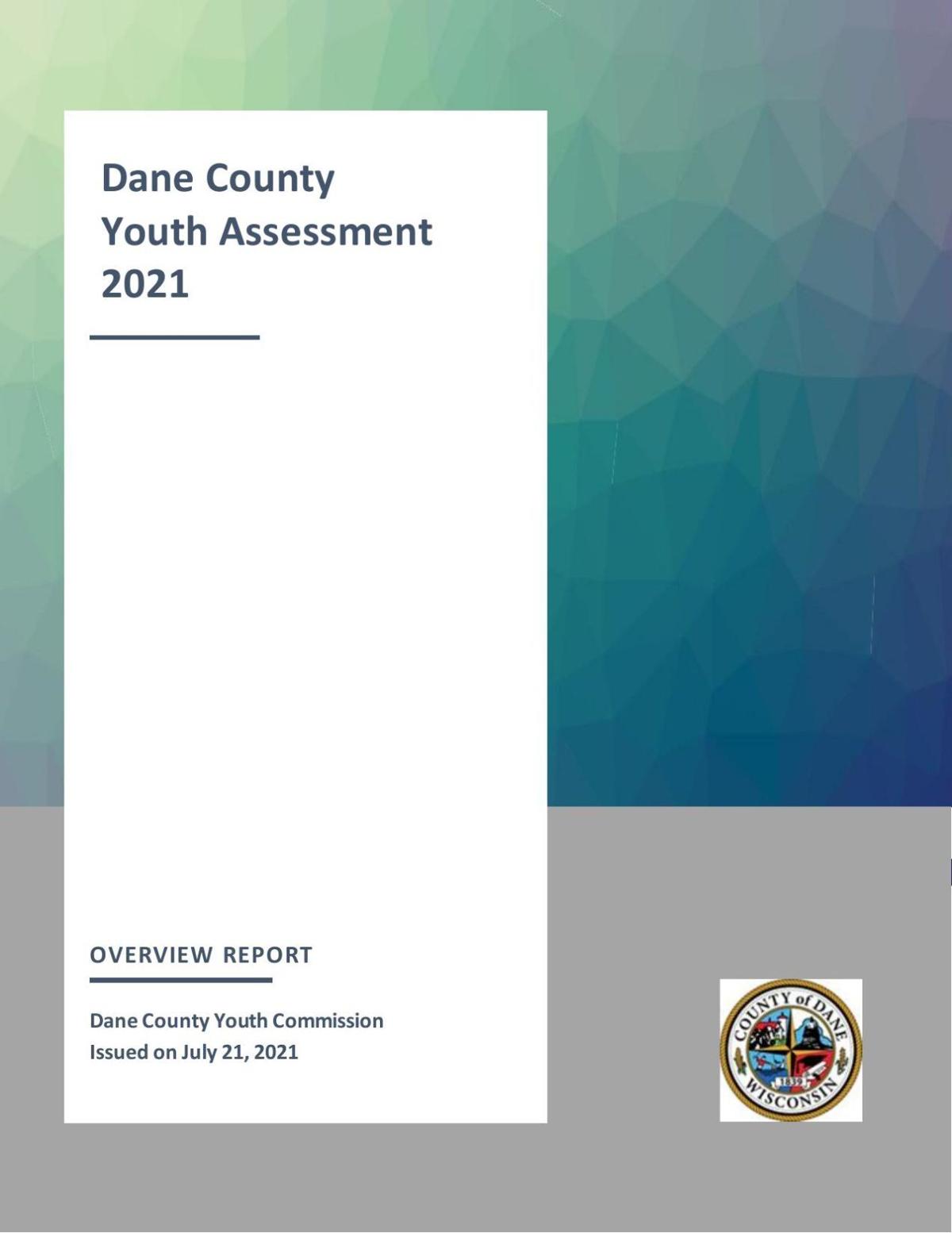 Nearly 27,000 students across 19 area school districts completed the survey this year and results were significantly affected by the COVID-19 pandemic, according to the report.

Negative behaviors, such as bullying, that usually take place at school were down considerably. Behaviors that typically involve face-to-face contact, such as alcohol use or sexual activity, also declined.

But more students expressed struggling with stress, anxiety and depression. Previous reports outlined a steady increase in mental and emotional health problems, but the trend accelerated this year, likely due to the pandemic.

“We cannot ignore the emotional health concerns our young people report struggling with, particularly among female, LGBTQ+, and low-income youth,” Parisi said in a statement. "The results speak to the continued need for mental health services, which Dane County has continued to prioritize and expand during this unprecedented time."

The report noted a decrease in regular exercise, eating breakfast, safer sex behaviors and amount of sleep on school nights among students.

The report also identified some desirable changes among students in grades 7 to 12 during the 2020-21 school year, including an increase in family meal participation, a sense of belonging at school, and receiving mental health services, along with a decrease in smoking, alcohol and illegal drug use, and sexual activity.

Roughly 20% of students surveyed said they struggled with online learning due to an unreliable internet connection, according to the report.

“It’s nice to actually play with them and not stay at home all the time."

Four Madison organizations will get more than $1 million each.

City Council leadership "will actively monitor the situation and re-evaluate our policy after the COVID cases get under control," council President Syed Abbas said.