Instead of stationing one education resource officer, or ERO, each at East, West La Follette and Memorial high schools, the proposal on the table Wednesday would create a group of about 20 officers who would have regular contact with schools, receive special training and respond to schools when requested — but would not be stationed in school buildings.

In a statement Thursday, Koval said the idea is “not feasible.”

“MPD does not have the infrastructure or the capacity to be able to even discuss this as a deliverable,” Koval wrote.

Soglin said the liaison concept is “not going to happen.”

He argued that the discussion on whether to keep the ERO program or examine alternatives has been driven by about 50 community members.

In support of keeping the officers in schools is David Blaska, a former Dane County Board supervisor, who Soglin said “is more concerned about his own stature than he is about resolving this matter.”

Blaska, a conservative, said he’s just trying to draw attention to the issue.

“What stature do I have? I’m a retired guy who did his stint in public service,” he said.

Against continuing the ERO program, according to the mayor, is a group of a few dozen people who “has such a strong distaste for our Police Department that nothing will satisfy them.

“If the rest of Madison doesn’t speak up, I can assure you there will be no officers in the schools,” Soglin said. “My preference is a continuation of the ERO program, but if the Madison School Board doesn’t want that, we have plenty we can do with these officers and with their skills.”

“While I remain receptive to discussions that are a part of contract negotiations, I felt it would be in the best interests of those who are making decisions on the future of EROs in our schools be placed on notice that the policing-by-committee notion is not an option that would be considered by MPD,” Koval wrote.

Both Soglin and Koval, though, acknowledged it’s ultimately up to the School Board how to proceed with the ERO program. The program’s three-year contract between the city and the district ends next year.

A raucous public comment period at the ad hoc committee’s meeting Wednesday involved jeering, heckling and attempts to block people from recording speakers on their cellphones. Most in the audience were against EROs, and the meeting culminated in a near-physical altercation between the opposing sides.

Several people said Wednesday that the presence of EROs negatively affects students of color and can further the “school-to-prison pipeline.”

Ad hoc committee members briefly discussed the liaison concept, expressing some concerns about the idea, before adjourning the meeting with the intent to meet again within a couple of weeks.

A near-physical confrontation and disputes about filming the committee's work resulted in high tensions at the meeting Wednesday.

The use of education resource officers has drawn a heated response from some in the community.

But Madison Mayor Paul Soglin remains opposed to the deal, saying the city should not have to maintain Cottage Grove and Buckeye roads.

Hands on Wisconsin: Cops in schools are controversial

Madison is debating whether to keep in place a program that stations a Madison police officer in each of the city's four high schools. Officer…

Dear progressive friends, I rarely differ from you on major issues -- but this time I must. Until there is major gun legislation in our countr…

Discussions, if you can call what actually happened at a recent Madison School Board subcommittee meeting about police officers in schools a d…

OUR VIEW: Critics of police in Madison schools aren't helping their cause by being disruptive

A committee studying school-based police officers will continue to work on its recommendations to the Madison School Board.

It's not clear that the decrease in arrests isn't just part of a longer trend.

A committee on educational resource officers, EROs, is recommending 16 changes to the officers' duties and their interactions with students. 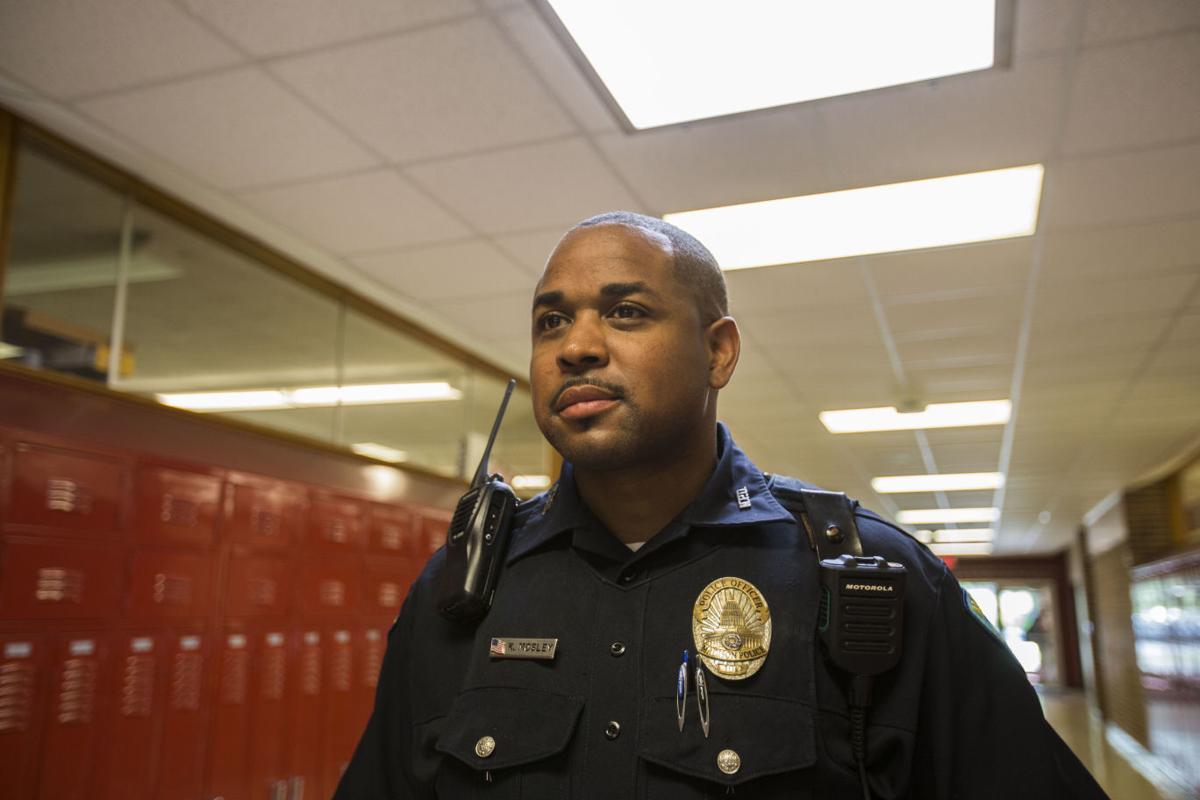 Ken Mosley served as the educational resource officer at Madison La Follette High School until the end of the 2016-17 school year. 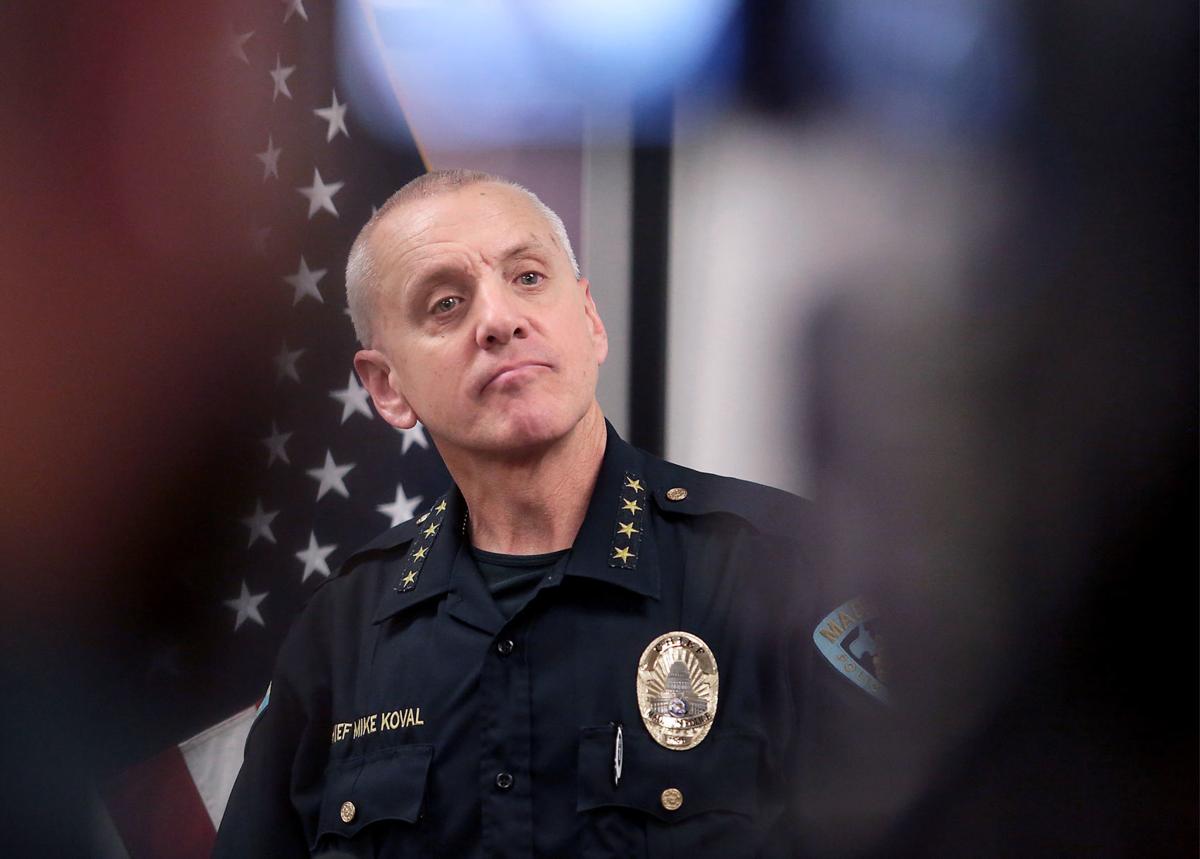 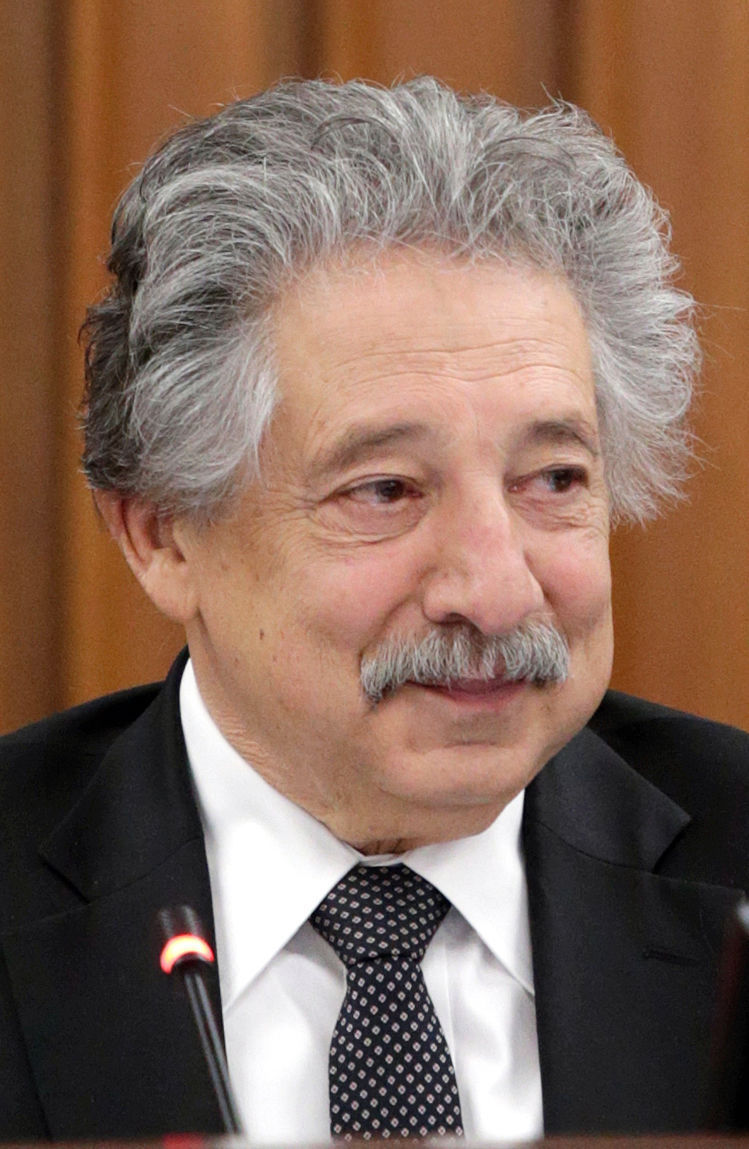