An average home valued at $321,500 could see a property tax increase of up to $115, though that will likely shift depending on how the state budget due by July 1 addresses state aid and property tax limits. The district’s total property tax levy would increase 3.28% to $361.5 million. 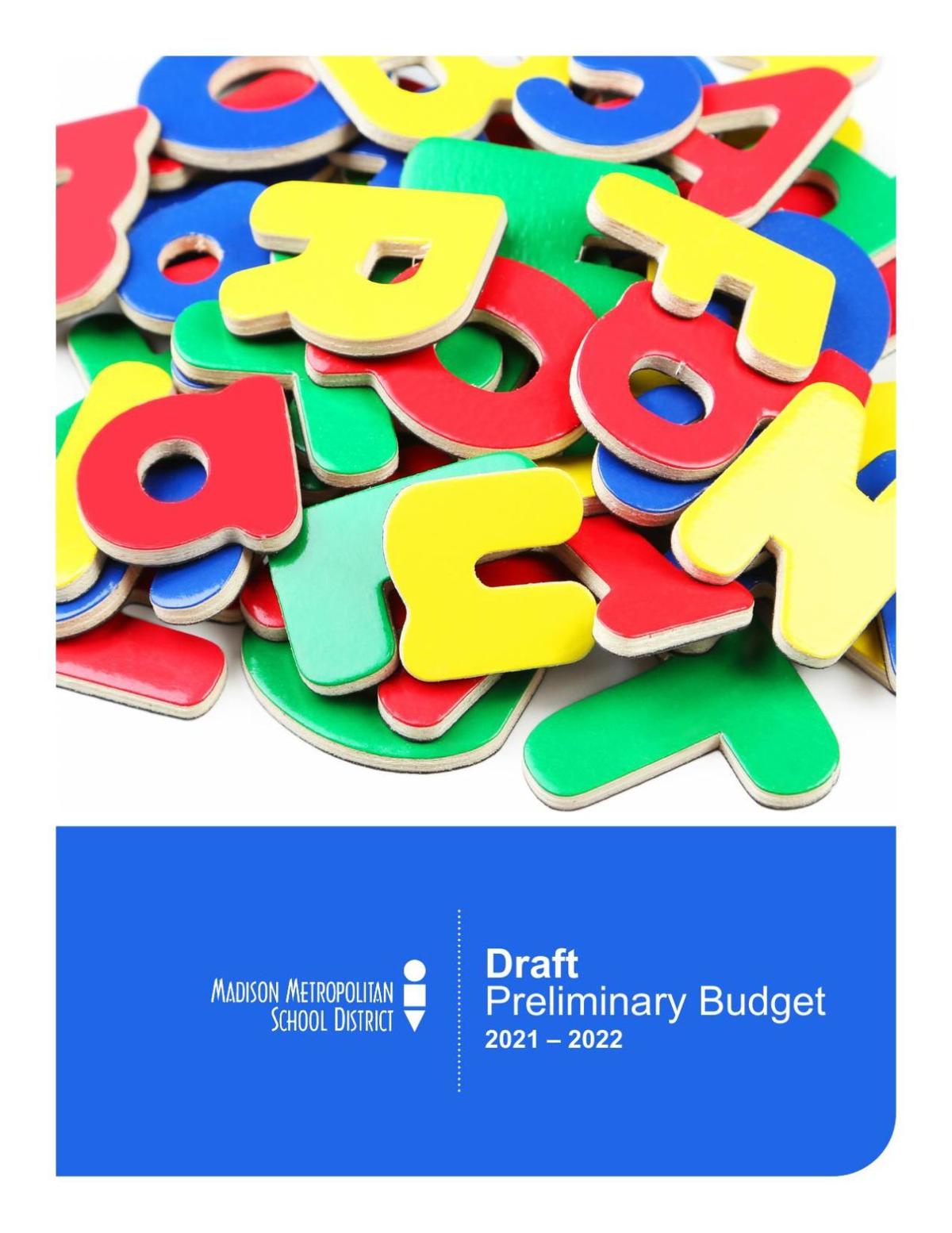 “The deliberations are still happening at the state Capitol, fast and furious, and so we have to make a number of assumptions in (the Madison School District) budget until we know more,” said Kelly Ruppel, the district’s chief financial officer. “This is our best thinking and our best estimate.”

The district is still reeling from a significant drop in enrollment due to COVID-19 during the 2020-21 school year and, despite the passage of an operating referendum in November, operating revenue is expected to be up only 0.8%, less than the annual cost of living adjustment.

Any additional funding the district may get through the state budget will be used to cover the funding gap created by the enrollment drop of roughly 1,000 students.

“Had it have not been for the passing of the operating referendum, we would have been in a negative revenue cycle, based on our estimates, but the referendum is allowing us to stay stable as a school district through the effects of COVID-19 enrollment,” Ruppel said. “It’ll take us a couple of years to build this enrollment back up.”

The district is also expecting more federal funds, including $18.9 million meant to combat COVID-19 related learning loss, which has not yet been included in its preliminary budget draft. Those funds should be included in the next budget draft, to be released in June, Ruppel said.

The district said all funds from the referendum that passed in November along with $7 million in repurposed local funding will be earmarked for “Excellence and Equity projects” in the operating budget.

That includes $1.3 million to support full-day 4-year-old kindergarten in eight of the district’s elementary schools with the highest percentage of low-income students.

Teachers would see an average salary increase of 3.23% when including the 1.23% cost-of-living base wage increase plus automatic raises for length of service and educational attainment. That’s up from a 2.5% increase in the current budget. Employees also received a one-time bonus in January that cost $3.5 million.

The district’s facilities budget includes construction and updates at six different sites over the course of two years, with groundbreaking to occur at the first in June and the last to wrap up, barring any delays, in the fall of 2024.

Construction projects include a new elementary school on the city’s South Side and a new facility for the alternative high school program Capital High. Both should be complete in time for the 2023-24 school year.

“It’s our goal that these projects will finish on budget,” said Chad Wiese, the district’s executive director of building services. “It’s our expectation that we will not spend a nickel over $317 million on all six of these projects.”

Jenkins, who was hired in the middle of last year’s budget process, plans to present the preliminary budget to the School Board on Monday and seek community feedback. The finalized budget will be voted on by the School Board in October.

The apology was issued after a conservative group sent the district a letter calling the email "racist."

“In 2022 we want to be sending two youth out and we’ll take care of all of it,” Tutankhamun “Coach” Assad, leader of the initiative, said.

“We’re missing a big group of kids who could do the work. We’ve intimidated them into thinking ‘Oh no, no this is not for you,’” said Gloria Ladson-Billings, president of the National Academy of Education and ardent supporter of earned honors.