The Madison School Board on Monday adopted a $479.3 million budget for the current school year that is expected to raise property taxes on the average-value home by $117.

The measure, which passed unanimously and with no amendments, provides the highest possible base-wage increase for employees, keeps staffing stable and puts money toward initiatives meant to increase equity, such as a “Black Excellence” fund.

The biggest change to the budget since the district released a draft version in April is a bigger raise for employees.

Initially, the district was offering a 0.5% increase to base wages.

But the teachers union, Madison Teachers Inc., wanted a 2.44% bump — the highest allowable increase to base wages this year under Act 10, the 2011 law that substantially reduced the power of public-sector unions. The union argued it was needed to keep up with inflation and that many employees, including some of the lowest paid, would not benefit from automatic increases in salary for additional years of service and schooling.

Through two separate actions during the monthslong budgeting process, School Board members raised the base-wage bump to 2.44%.

The cost to cover the gap between 0.5% to 2.44% — about $4.9 million — was paid for through more-than-expected state funding and internally re-purposed money.

When factoring in the salary schedule, which accounts for experience and education, a district employee can expect to see an average salary increase of 4.44%.

Some of the other new spending in the budget includes:

The operating portion of the budget, which covers costs traditionally associated with schools, such as teacher salaries and busing, is $432.9 million — a 4.17% increase over last year. The total $479.3 million budget, which includes the operating budget and programs including the district’s after-school and community programming agency, increased 3.4%

The owner of an average-value house in the district, estimated at $294,833, is expected to see a $117 increase in the school district’s portion of the property tax bill, for a total of $3,270 owed to the schools.

Also during Monday’s meeting, board members briefly spoke about the circumstances that led to the firing, and subsequent rehiring, of a black West High School security guard who repeated the N-word when he told a disruptive student who repeatedly called him the slur not to use the word.

“We struggle as a community to have conversations about race,” said board member Ali Muldrow, adding that such a dialogue should be had within the context of racism, civil rights, slavery, civil disobedience and the role of police in schools. “I think we have to do that with a sense of complexity and nuance.”

In addition to the board reviewing policies that form the basis of the zero-tolerance approach to employees using slurs, which led to the security guard’s temporary termination, School Board president Gloria Reyes said an “equity team” will design lessons for students around the use of racial slurs. The lessons will be piloted in the spring.

A student also experienced a "medical emergency" — requiring an ambulance response — during the lunch hour fight Thursday inside the school's cafeteria, interim principal Brendan Kearney told parents in an email. 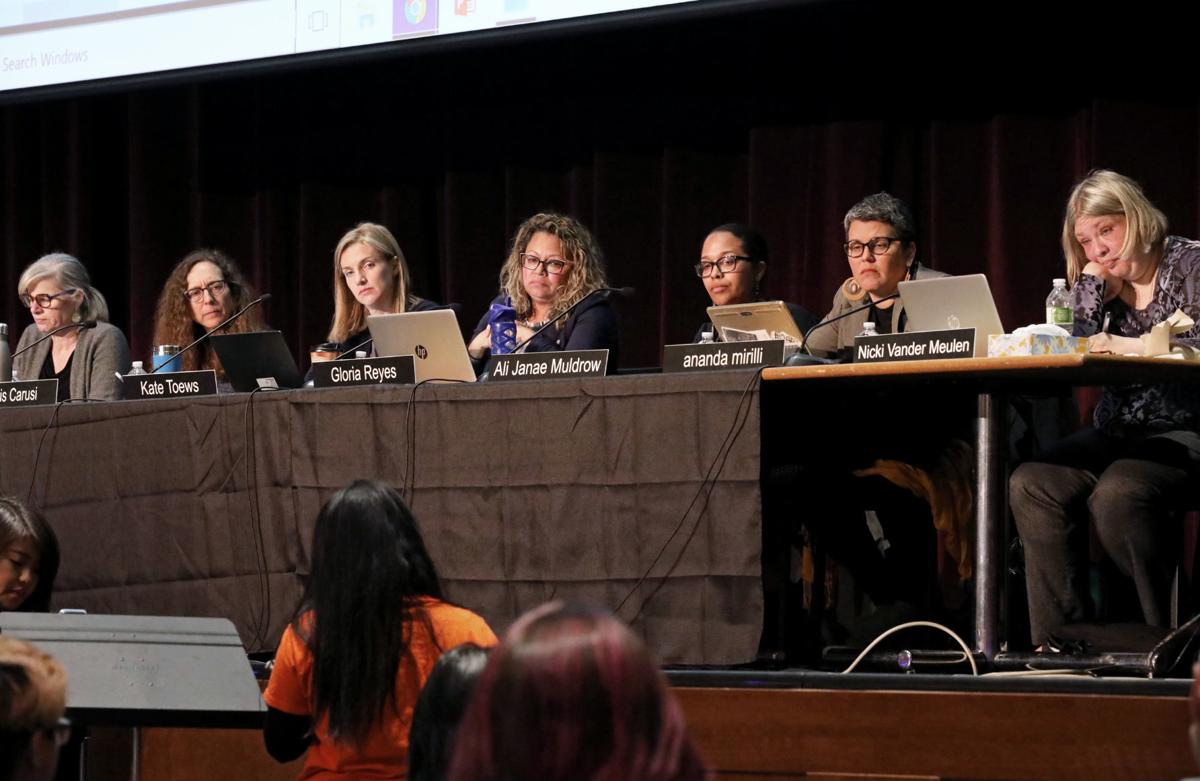 The Madison School Board on Monday voted unanimously in favor of a budget that levies $330.1 million in property taxes, or 7.17% more than last year. 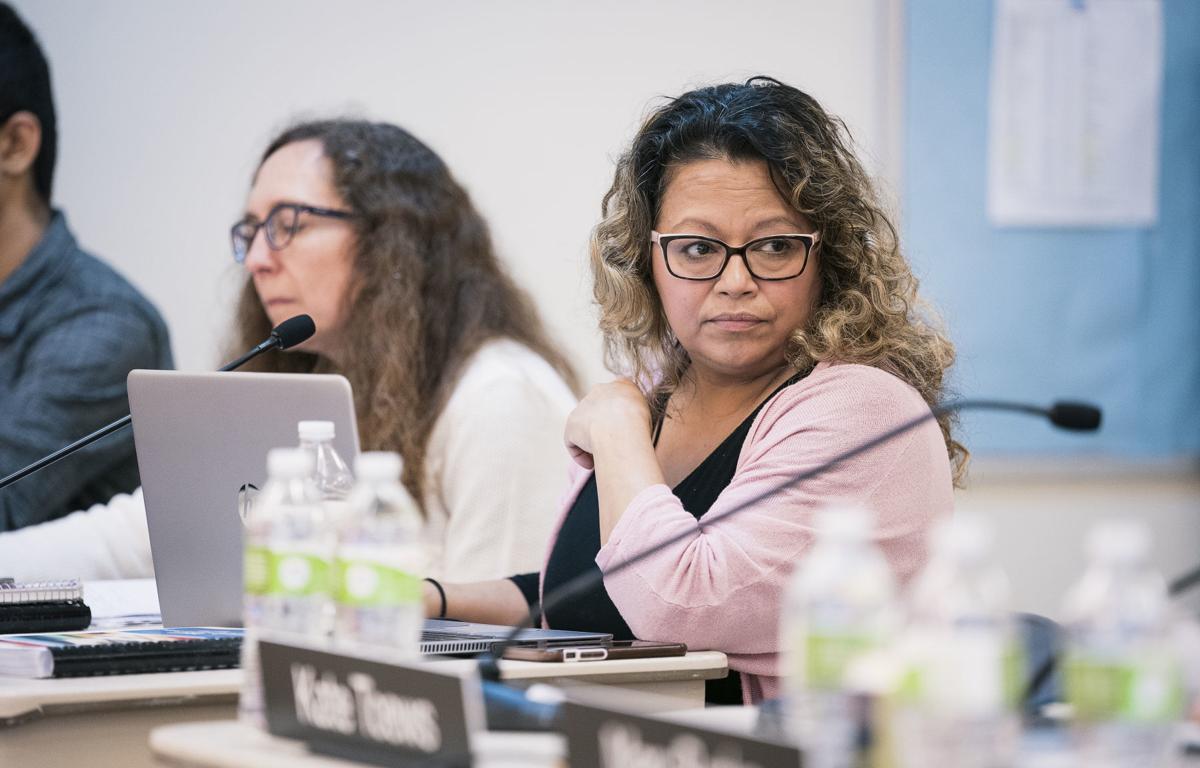 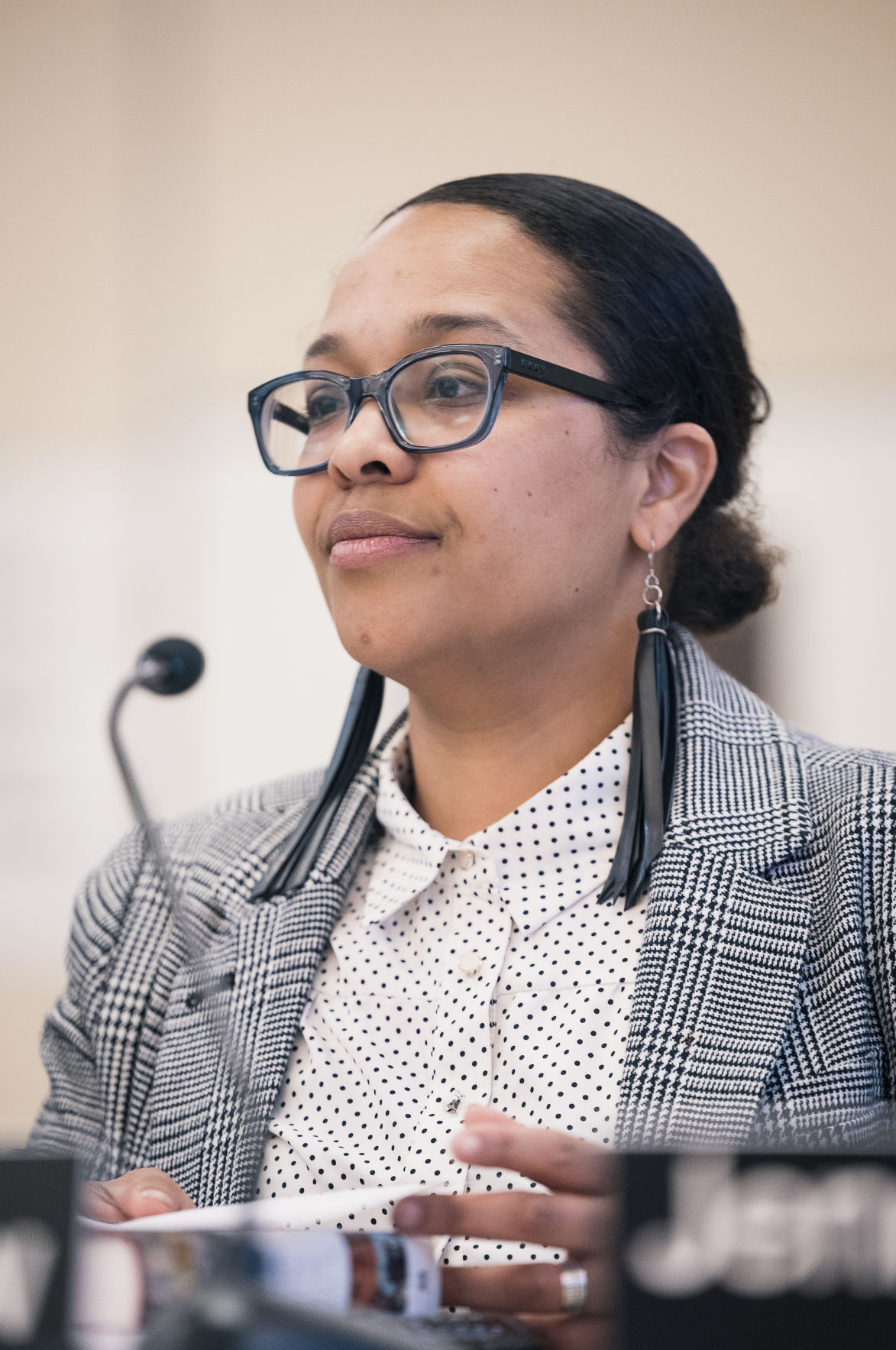