Yusef Salaam was wrongfully convicted in 1989 of the brutal rape and assault of a white female jogger. He told a crowd of 1,000 at MATC Thursday that the disparities that led to his conviction still persist.

A group of teachers has been put on leave after using an activity that asked sixth grade students how they would punish slaves. 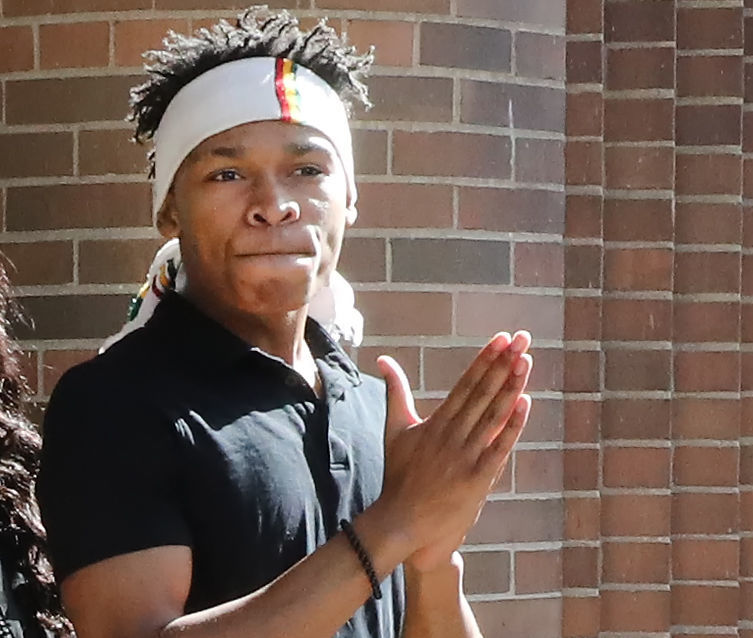 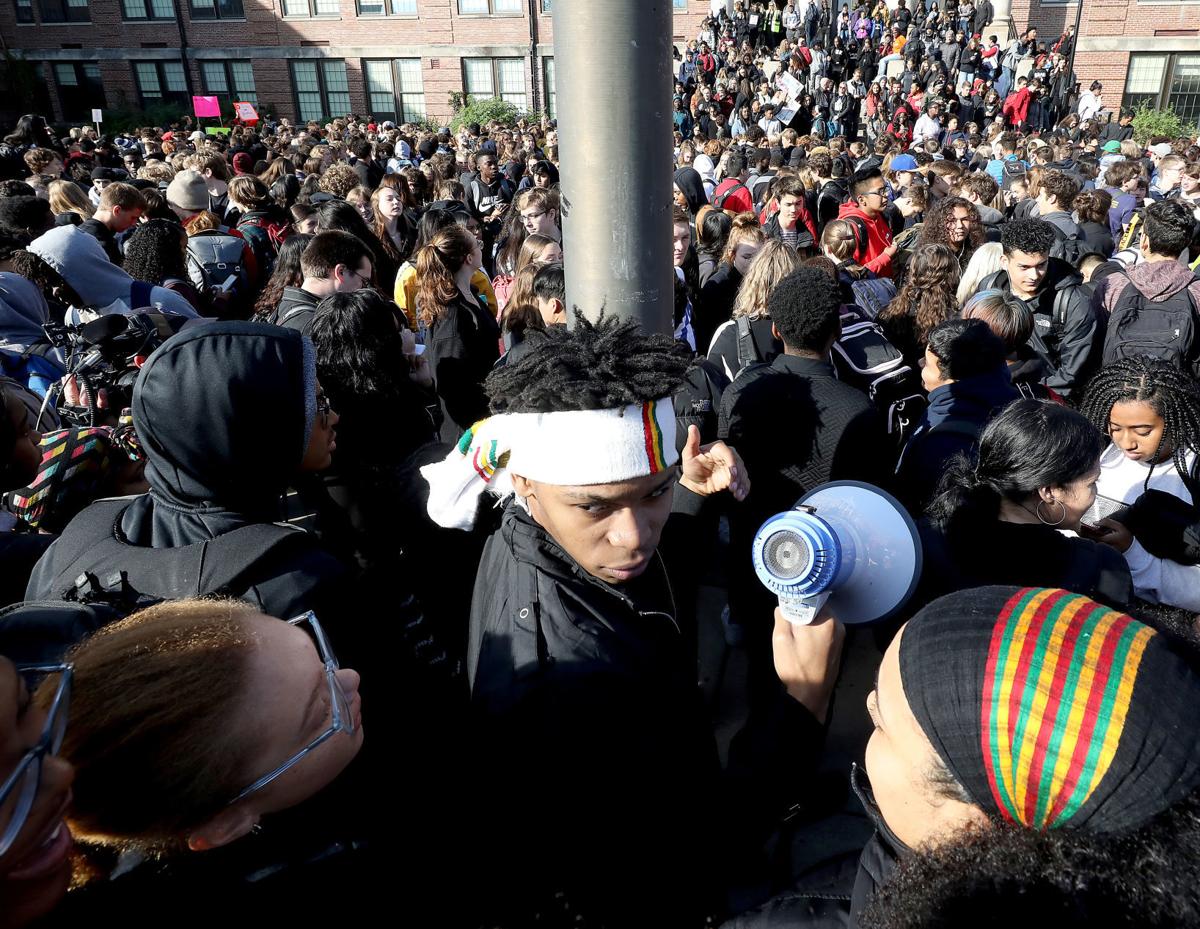 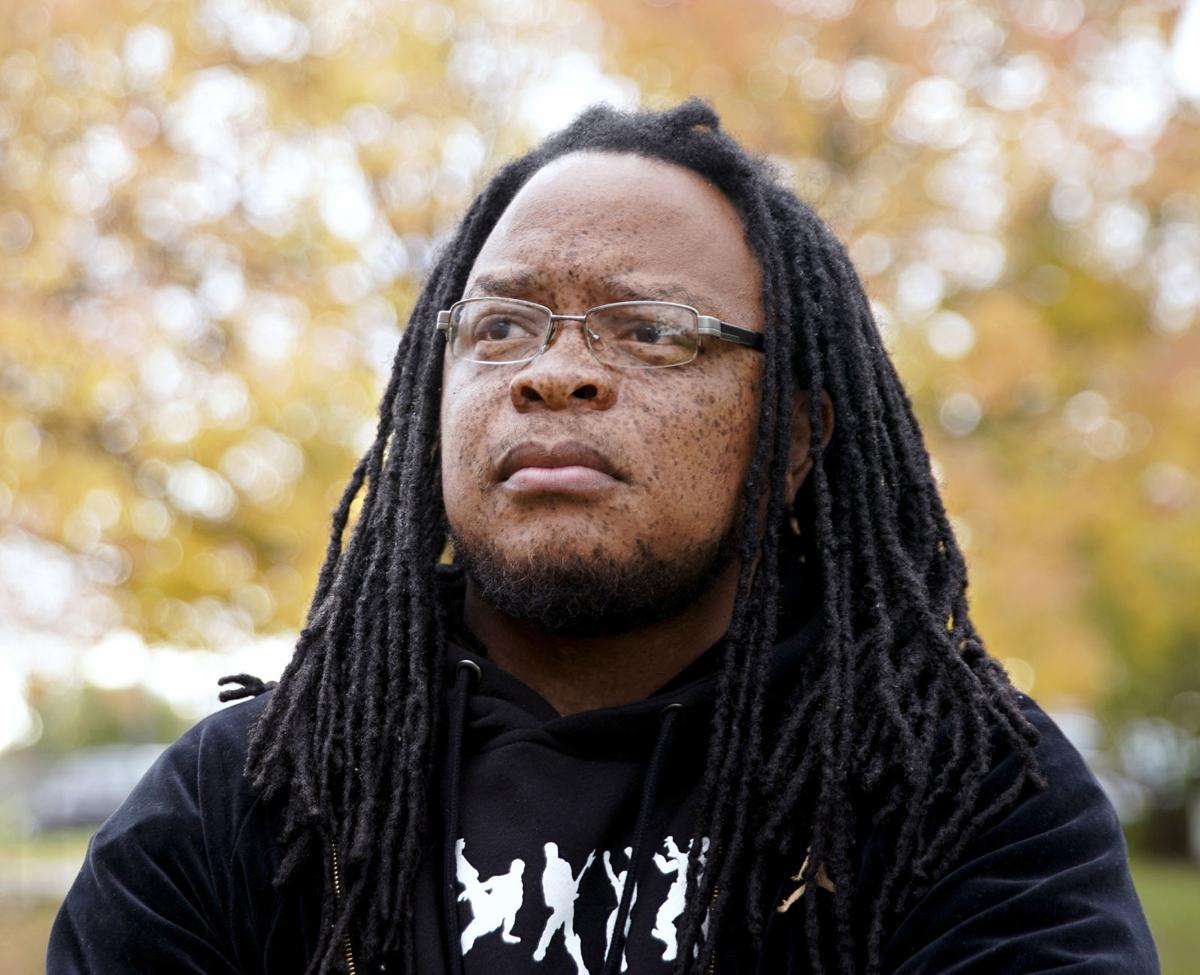