The principal of East High School left his position Wednesday following protests at the school by students who called his response to alleged sexual assaults inadequate.

Leavy came to the Madison School District in July from Beloit. This was his first year as principal at East.

East Assistant Principal Mikki Smith, who has worked in the district for more than 20 years, will serve as interim principal for the remainder of the school year.

“We are very confident Ms. Smith’s leadership qualities and experience will help provide a smooth transition for the East community,” Jenkins said in an email to parents.

“We have some work to do as a school community,” Smith told students in an email Wednesday. “My commitment to you is to create a safe environment for you to learn.”

District administration will work in the coming weeks to begin the process to select a new principal and, Jenkins said, more information will be provided to the community later in the school year.

“It is best that he is removed from this setting because a lot of people didn’t feel comfortable with him leading our school anymore because of how he handled very sensitive things,” said Gordon Allen, East High’s student body president, organizer of one of the protests, member of student government and a student representative on the Madison School Board.

“If our demands aren’t met, or if they aren’t even on a timeline, then that’s when we would talk about further demonstrations, but for now we’re trying to work with the district,” Allen said.

Less than two weeks ago, hundreds of students gathered on the front lawn of East, on two separate days, to call attention to what they saw as an inadequate response by Leavy in addressing alleged sexual misconduct involving students.

In speeches, students called on administrators to suspend a student who had been accused of a recent off-campus assault and called for Leavy to resign.

“We’re sick of Mr. Leavy giving us roundabout answers. Not telling us what we need to know,” speakers shouted through a bullhorn. “Now the school is taking advantage of us and not giving us the justice we deserve. … (District) policy is not giving the victims the justice they deserve.”

Leavy apologized for his response to students who voiced concerns regarding sexual assault during an assembly that took place prior to the protests in an email to families ahead of the first demonstration.

His apology didn’t dissuade hundreds of East students who walked out of their classrooms two days later and for the second time that week, along with students from La Follette, West and Memorial high schools.

Organizers said the second protest was intended to press a list of demands, which students had communicated to the School Board and high school and district administrators.

A petition had also begun circulating online that called for Leavy’s removal. As of Wednesday, it had nearly 3,000 signatures.

Editor's note: This story was corrected to reflect that Smith has worked for the district for more than 20 years.

A former Madison East High School teacher was sentenced Friday to 12 years in prison and 20 years of supervised release for hiding video cameras in student bathrooms during field trips.

Not 'a pedophile,' ex-East High teacher convicted of placing hidden cameras writes in letter to judge

However, David Kruchten wrote, it would be a lie to say there was "zero sexual component" to his actions.

After nice Wednesday, rain returns for southern Wisconsin on Thursday

Southern Wisconsin will see plenty of sunshine and highs in the 50s for the weekend, according to forecasters.

Rainy into Friday morning for southern Wisconsin, nice weekend to follow, before cold moves in

It will stay dry early next week, but highs will plunge into the 40s as the coldest weather of the season moves into southern Wisconsin, according to forecasters.

“For the past month we have been working with our principals and the school psychologist because we decided we wanted to protest against the poor sexual assault education that we have,” student organizer Kendall Samuels said ahead of the walkout. “We shouldn’t have to feel unsafe at school.”

East High School staff will work with the district, students and community partners such as the Rape Crisis Center to address student concerns regarding sexual misconduct, interim principal Mikki Smith said in an email to parents Wednesday.

The potential for a protest appears to stem from an incident last week when a teacher is alleged to have taped a facemask to a student. 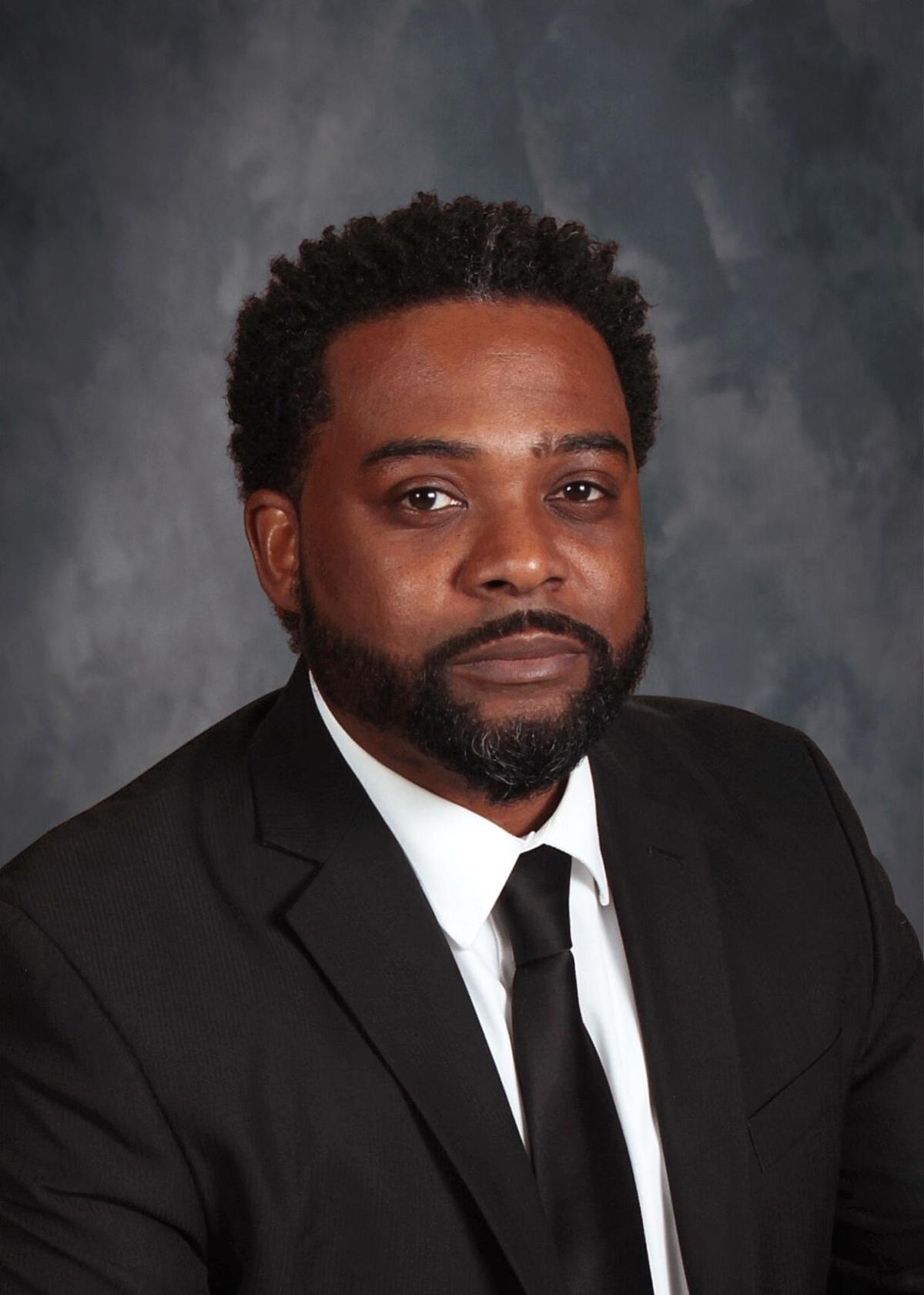 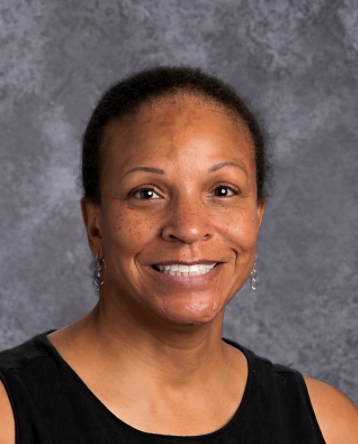