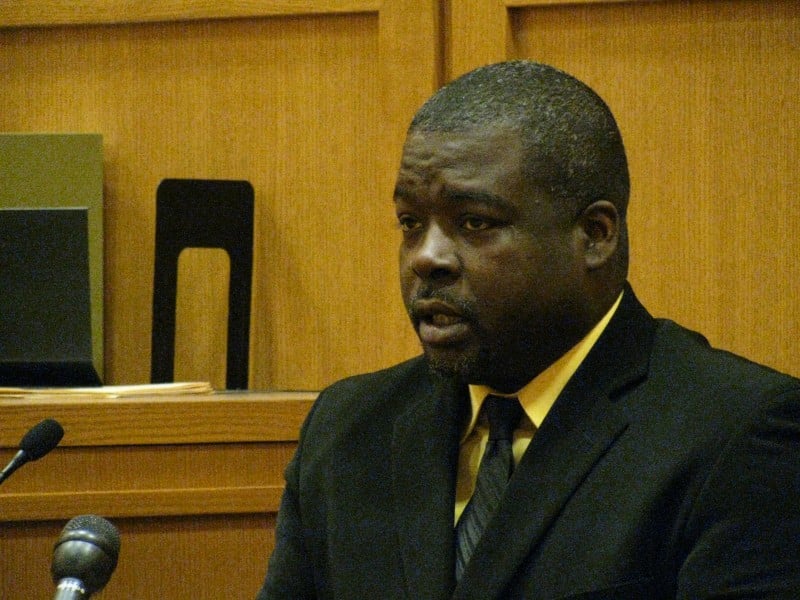 Montee Ball Sr., father of UW running back Montee Ball, talks about the effect the attack on his son has had on his family on Wednesday in Dane County Circuit Court. 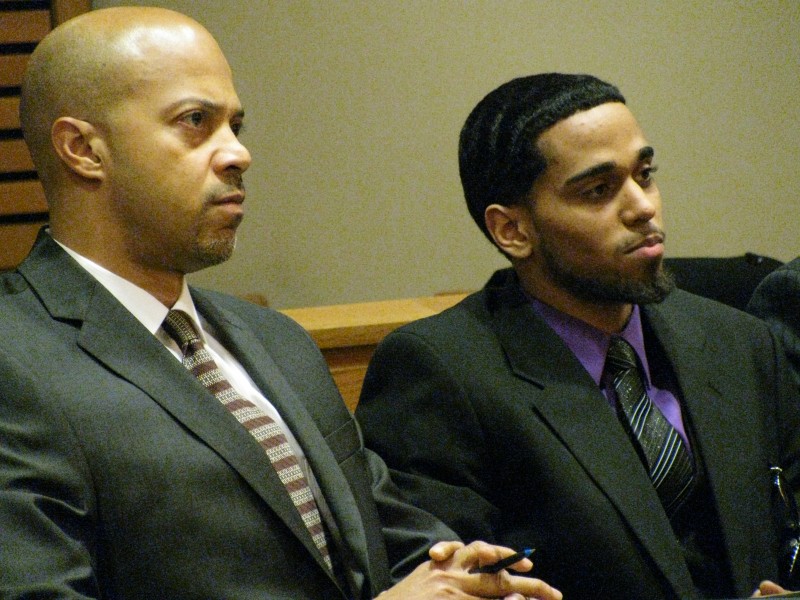 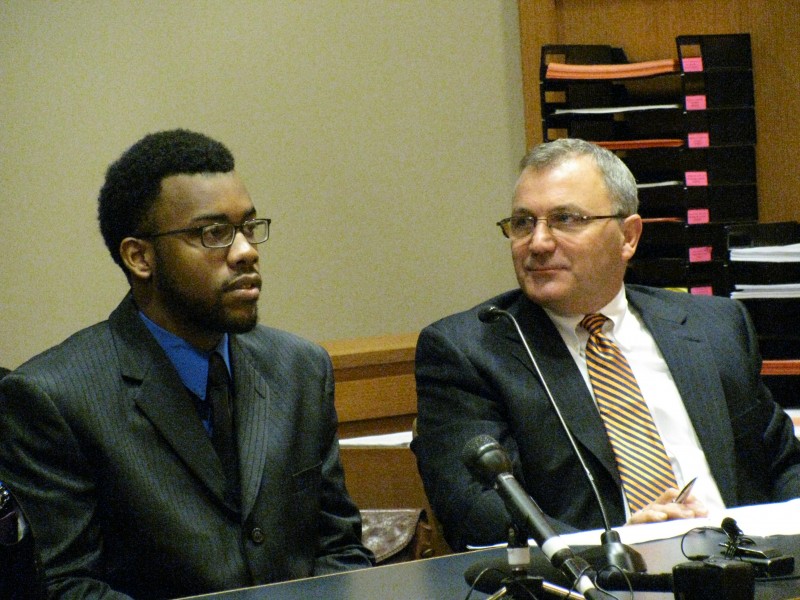 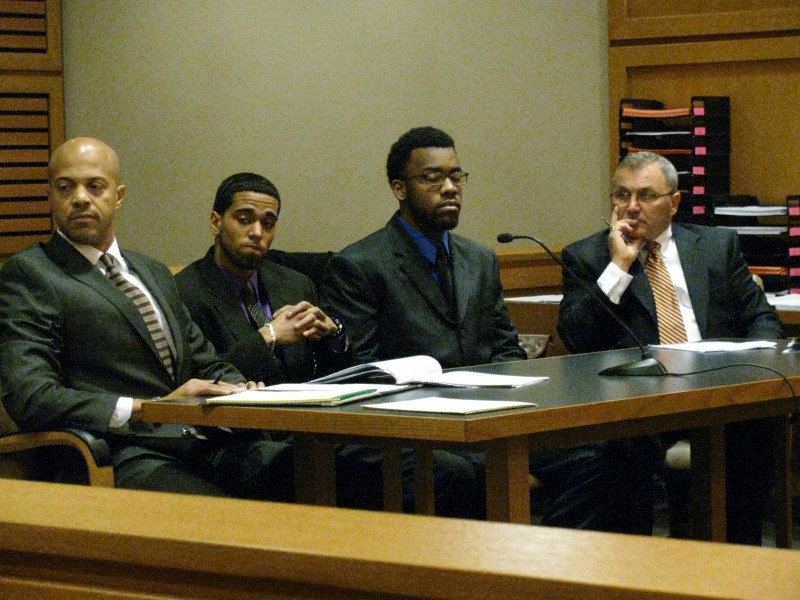 Two of the three men charged with an attack that left University of Wisconsin running back Montee Ball with a concussion pleaded guilty Wednesday to battery charges and were placed in a first offenders program.

Robert Wilks, 22, and Wendell Venerable, 21, both pleaded guilty to substantial battery for the Aug. 1 attack on Ball, which happened as Ball was walking home with friends in the 500 block of University Avenue at bar time.

Dane County Circuit Judge Rebecca St. John told the men that they are lucky Ball was not injured more seriously and are lucky to get the first offenders placement.

"This gives you an opportunity to get the support and services you need to avoid coming back into the criminal justice system," she told Wilks and Venerable, who are both UW-Madison students.

If they don't finish the program, which generally is set for a period of time and requires criminal defendants to meet certain requirements defined under a contract, they would come back before St. John to be sentenced. Substantial battery carries a penalty of up to 3½ years of combined prison and extended supervision.

"Which road you take is entirely up to you," St. John told them.

As she took Venerable's plea, St. John asked him if all of the facts in the criminal complaint, the document that charged Venerable, Wilks and Wilson, were correct.

"Not all of them, but for the most part, yes," Venerable said. He said it was the "way they say it happened" that was incorrect, but acknowledged that he was part of a group that hit Ball and kicked him when he was on the ground.

Hearings for the two men were initially scheduled for Monday but were delayed after Ball and his father, Montee Ball Sr., were not able to attend. Ball was unable to come Wednesday but his father spoke, telling St. John that he and his family do not bear ill will and are not angry at the men who attacked his son. But he called the crime "unexcusable."

"We just wanted to say that we hope that by accepting the plea it's to get the help that these individuals need," Ball Sr. said.

He described getting a frightening phone call the night of the attack with few details about what had happened, only that his son had been injured.

"The last thing you want to hear is that something has happened to one of your children," Ball Sr. said.

A third man, Deonte Wilson, 21, is scheduled for a plea hearing in mid-January. Police continue to investigate and have said they know of a fourth man who was involved in the attack. He has not been charged.

According to the complaint, witnesses said that one of those involved in the attack on Ball said that Ball had "jumped" him the week before. That was a reference to a fight at a party in July that Ball attended, but police said Ball was not involved in the fight. Prosecutors have declined to charge anyone in that fight.

Robert Wilks, 22, was charged with felony bail jumping for allegedly violating a condition of his signature bond that he not drink alcohol.

Montee Ball Sr., father of UW running back Montee Ball, talks about the effect the attack on his son has had on his family on Wednesday in Dane County Circuit Court.