An Oregon man who allegedly caused injuries that killed his girlfriend’s 5-year-old son pleaded not guilty on Thursday.

Dakota R. Black, 24, of Oregon, was charged last week with first-degree reckless homicide for allegedly causing the death of Brayden Turnbill, who died from a massive brain injury on

Oct. 24, two days after he was found injured at a home in Sun Prairie.

A criminal complaint states that Brayden’s death was a homicide due to blunt force trauma to the head. Black and Shannon Turnbill were staying at the home of Turnbill’s cousin on Barrington Circle in Sun Prairie on Oct. 22 when Turnbill came home from work and found her son having difficulty breathing, the complaint states.

Based on the testimony, Berz ordered Black to stand trial.

Black denied injuring Brayden but acknowledged he was the only adult home at the time Brayden collapsed, Detective James Smith told the court Thursday.

Multiple witnesses testified that Black told them that Brayden asked to go play with a neighbor but returned five minutes later when his friend was not home. Black also told investigators that Brayden proceeded to play with his 1-year-old brother for 15 minutes in the living room before asking if he could go downstairs and sleep.

Brayden was found in the home’s lower level with significant bruising and was taken to an emergency room in Sun Prairie before being transferred to UW Hospital, according to Detective Michael Wilson.

Wilson said he was present during an examination by Dr. Barbara Knox, a child abuse pediatrician at American Family Children’s Hospital. Wilson took notes while Knox examined Brayden’s body. “Dr. Knox advised me that this would have been an immediately incapacitating injury and that he would — to use her terms — ‘gone down’ shortly after the injury,” he said.

Brayden’s mother told investigators that the bruises were not there when she helped Brayden change his shirt at about 7:30 a.m. the day of the incident, Wilson said.

While Smerlinski argued that the evidence against Black was circumstantial, Berz was not swayed.

Black entered a not guilty plea before adjournment.

Dakota Smith is charged with first-degree reckless homicide for the death of his girlfriend's son, Brayden Turnbill.

Boy who died was unconscious immediately after injury, expert testifies

Dakota R. Black, 25, is on trial for first-degree reckless homicide in the 2013 death of Brayden Turnbill, 5.

Older kids were 'aggressive' toward boy who died, mother testifies

Shannon Turnbill testified at the trial of boyfriend Dakota Black, who is charged the death of her son, 5. 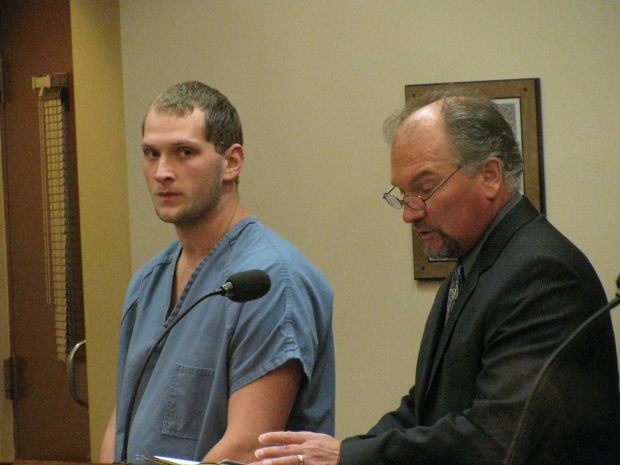 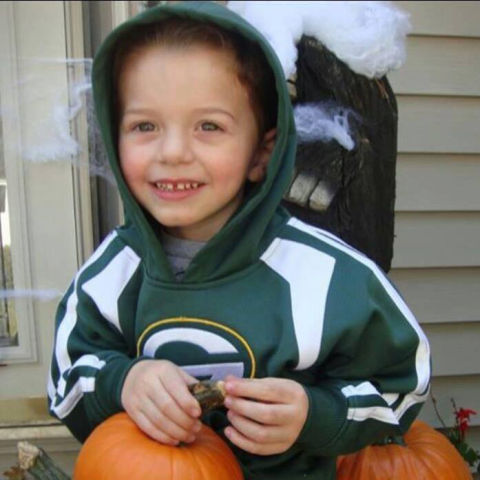