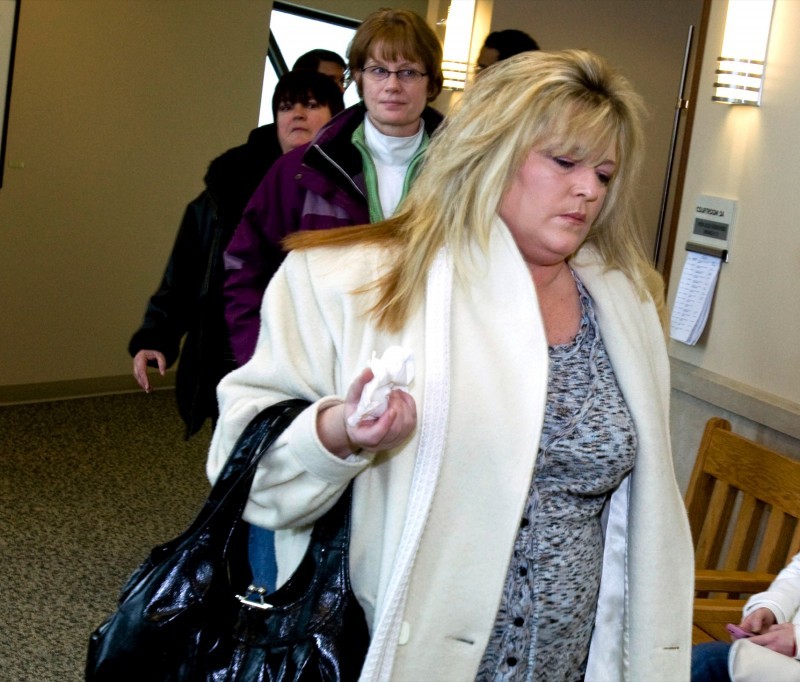 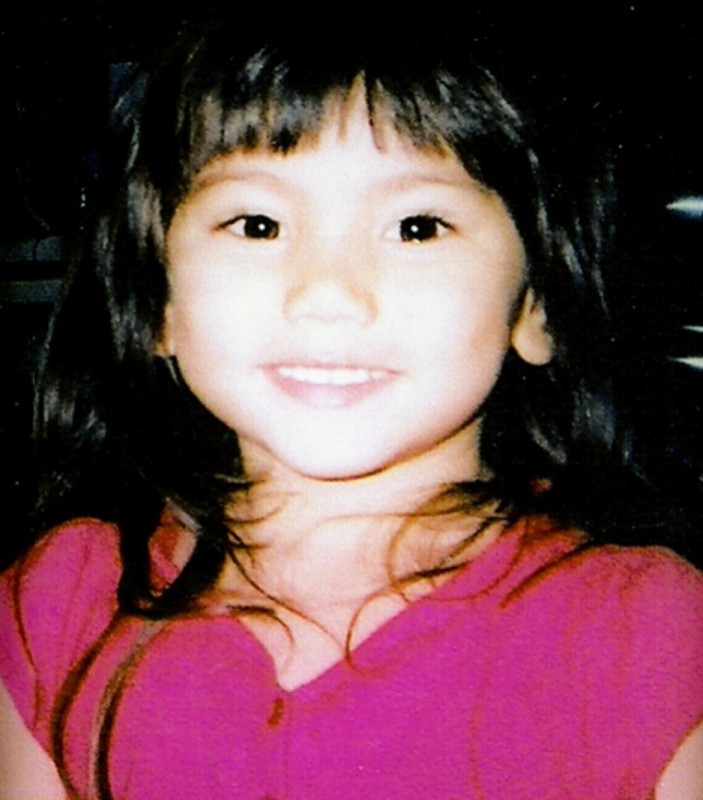 Amaya Marie Walker died Feb. 7, 2009 from an overdose of oxycodone.

A Madison woman was convicted Tuesday of child neglect resulting in the death of her 3-year-old granddaughter from an overdose of the prescription painkiller oxycodone in February.

April M. Walker, 40, pleaded no contest as part of a plea agreement.

District Attorney Brian Blanchard said he would ask that Walker be sentenced to no more than 10 years in prison, five years less than the maximum prison sentence she could still receive.

According to a criminal complaint, Walker, who was known to abuse prescription medicine, did not seek help for her grandchild, Amaya Marie Walker, for nearly six hours after the child could not be awakened at the YWCA's homeless shelter at 101 E. Mifflin St., where the two were living along with Walker's 10-year-old daughter. At the time, Amaya's mother, Alicia Walker, was in prison.

Amaya had six times the therapeutic range for oxycodone in her blood, as well as Valium, at the time of her death, the complaint states. A doctor cited in the complaint said an antidote could have reversed the drugs' effects soon after ingestion.

According to the complaint, Walker told YWCA staff members and residents, who saw her with the limp and nearly lifeless child about five hours before she stopped breathing, that she was taking Amaya to a hospital emergency room at about 8 a.m. on Feb. 6. But instead, Walker drove two YWCA residents to the Job Center, then went to her mother's house and watched "The Young and the Restless" before making calls about Amaya and speaking with a nurse at a clinic. Walker then went to get a friend, who called 911 after they found Amaya wasn't breathing. Amaya died the next day.

Walker cried as Dane County Circuit Judge Julie Genovese questioned her about her plea, but was silent when asked if she was pleading no contest because she was guilty.

Walker's attorney, Luis Cuevas, told the judge, "She's acknowledging responsibility for the offense and her actions."

Walker told Genovese, "I don't use drugs any more," but later said she was taking medication for anxiety and depression to cope with "the grief."

Walker and her mother, Patricia Haak, declined to comment after the hearing.

According to Madison police records, a detective warned Dane County Human Services more than a year before Amaya's death that her home situation appeared "transitory and risky" and asked for greater oversight of the child. The September 2007 warnings came after a report of possible sexual assault of the child, which could not be proven. Human Services said it had no record of any communication from police after notifying them of the alleged abuse.

April M. Walker was sentenced for child neglect resulting in the oxycodone overdose death of her granddaughter, Amaya.