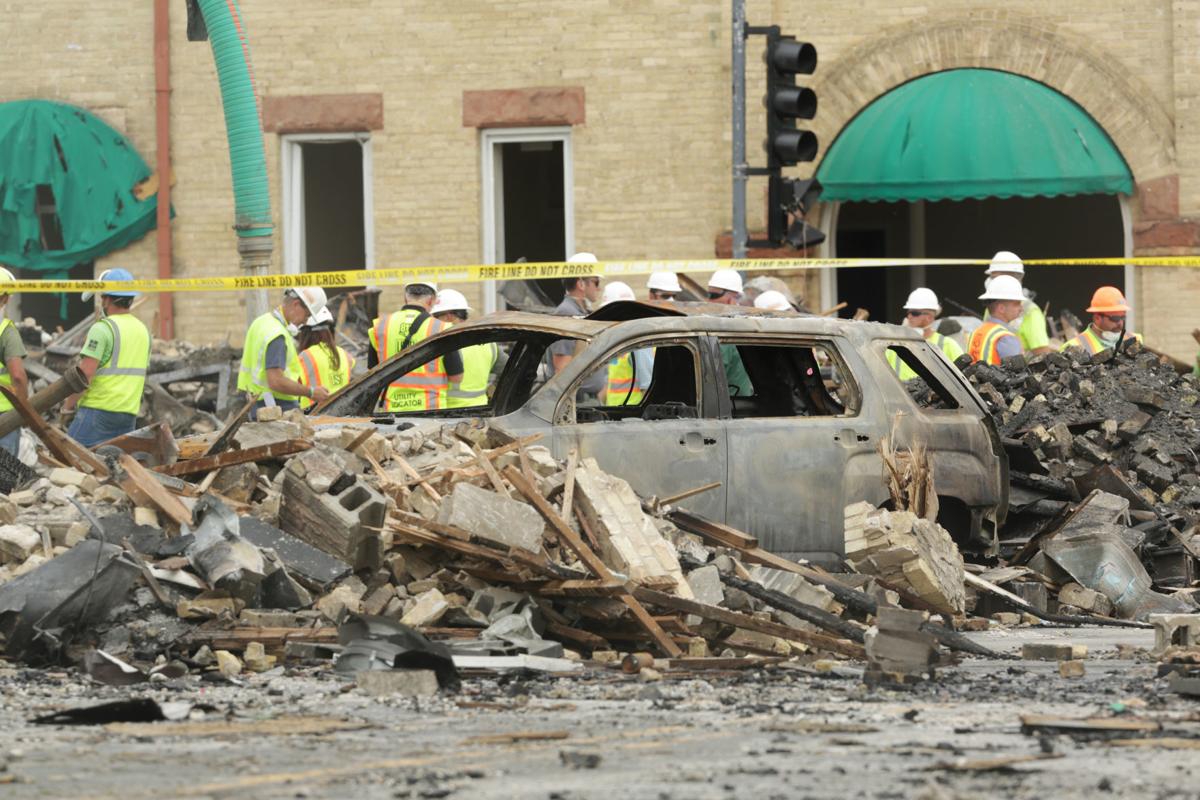 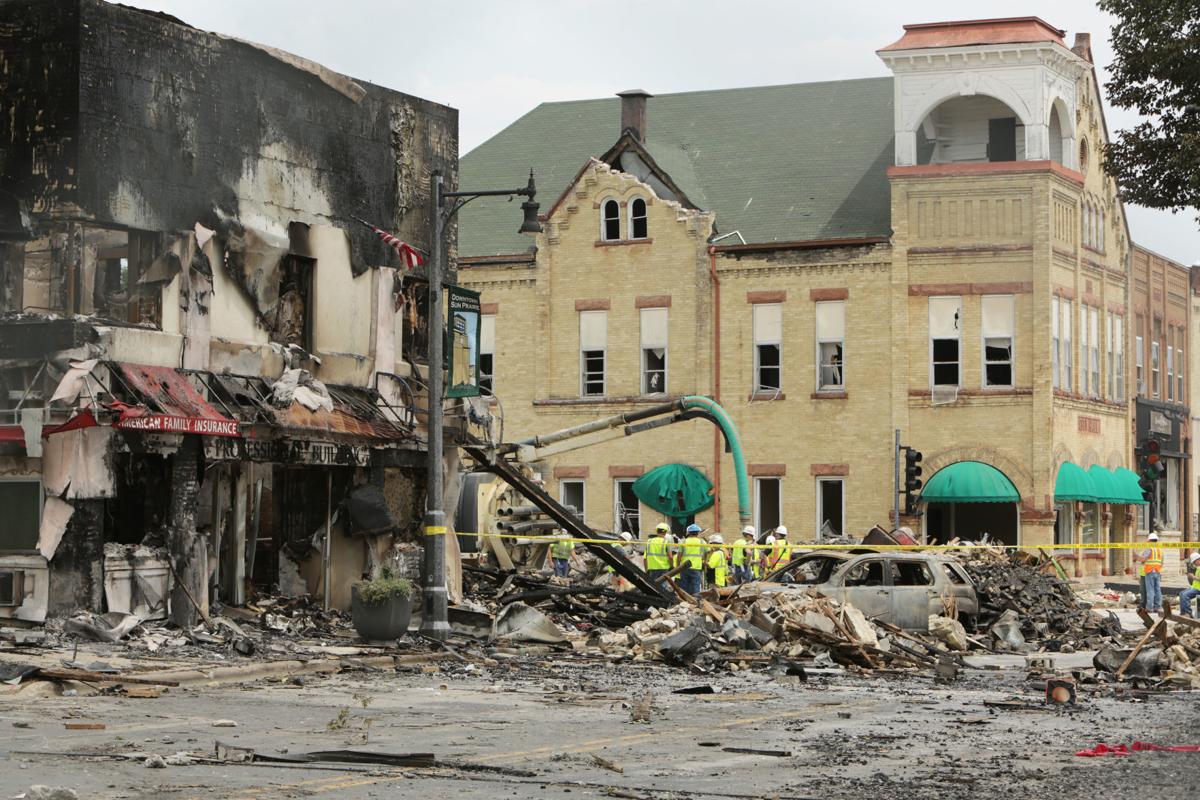 The contractor for a Verizon Wireless project on Friday named the subcontractor working in downtown Sun Prairie when a gas leak and subsequent explosion killed a firefighter Tuesday and destroyed or damaged several buildings.

“VC Tech was working in the area prior to the blast, and when VC Tech’s employees smelled gas they notified authorities of the gas leak and assisted in evacuating people from the area before the explosion occurred,” the Bear Communications statement said.

WE Energies spokeswoman Amy Jahns said earlier this week that workers for a contractor had punctured a 4-inch natural gas main, sending gas leaking into a building ahead of the explosion.

“No one from Bear Communications was present on site when the gas line began leaking,” the company’s statement said.

Three buildings were destroyed and several severely damaged in the explosion.

Bear Communications said its employees are cooperating with investigators.