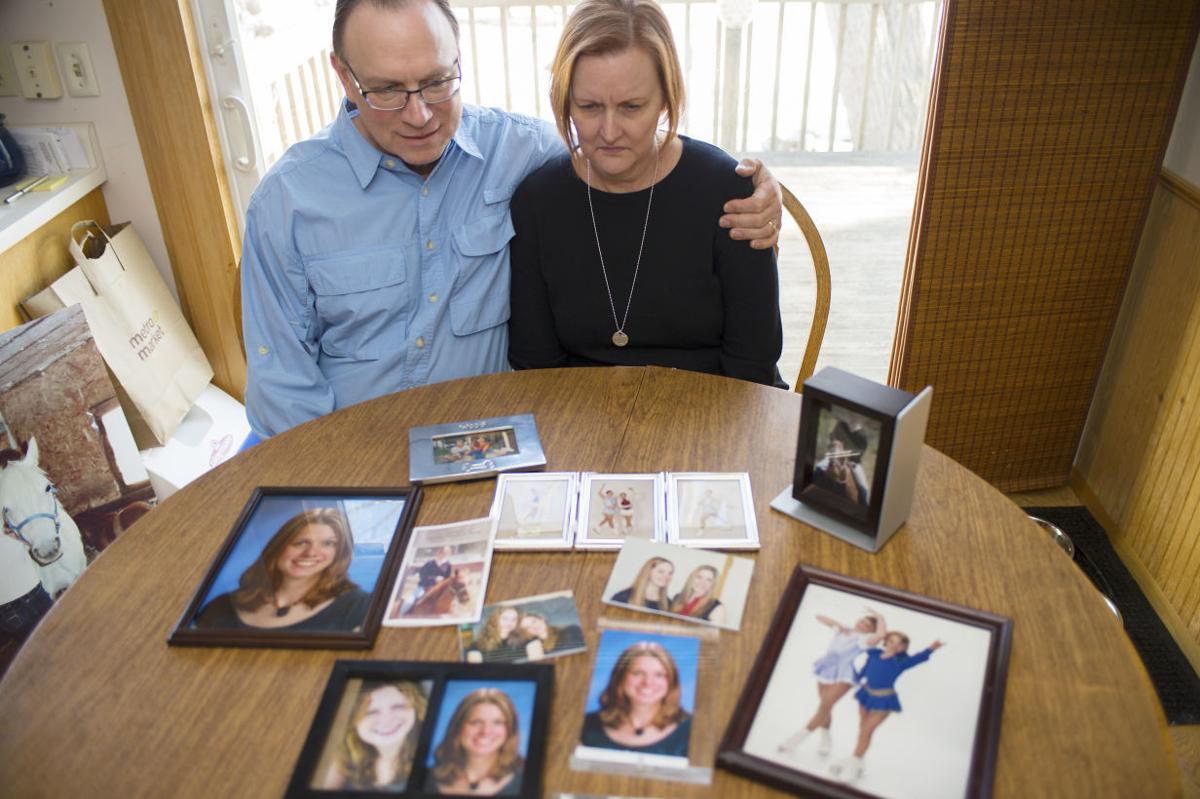 Jim Nosal and Jane Brady Nosal remember their daughter, Caroline Nosal, at the family residence in Sun Prairie in 2015. 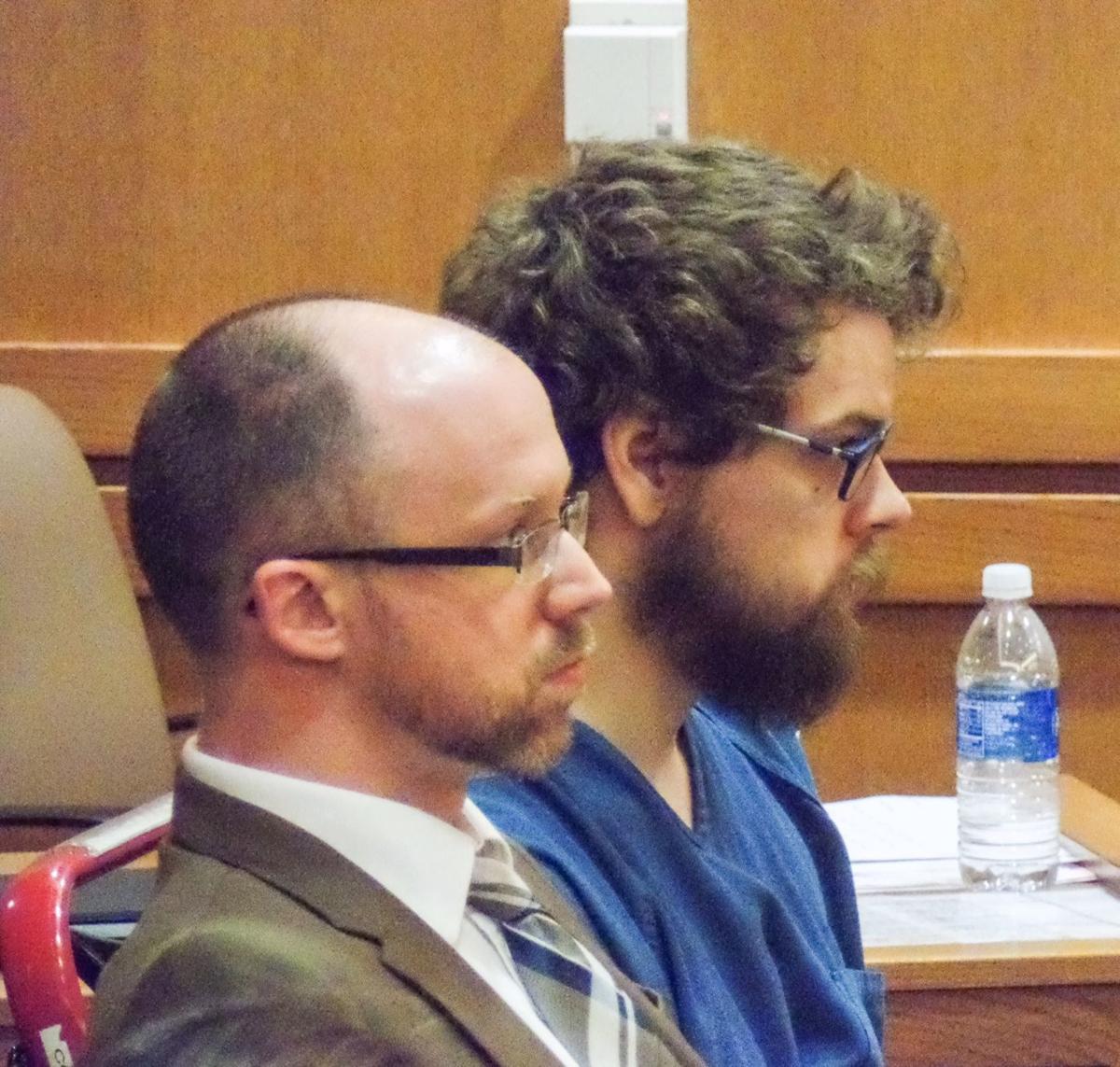 Christopher O'Kroley, right, appears in court in 2015 with his lawyer, Adam Welch. 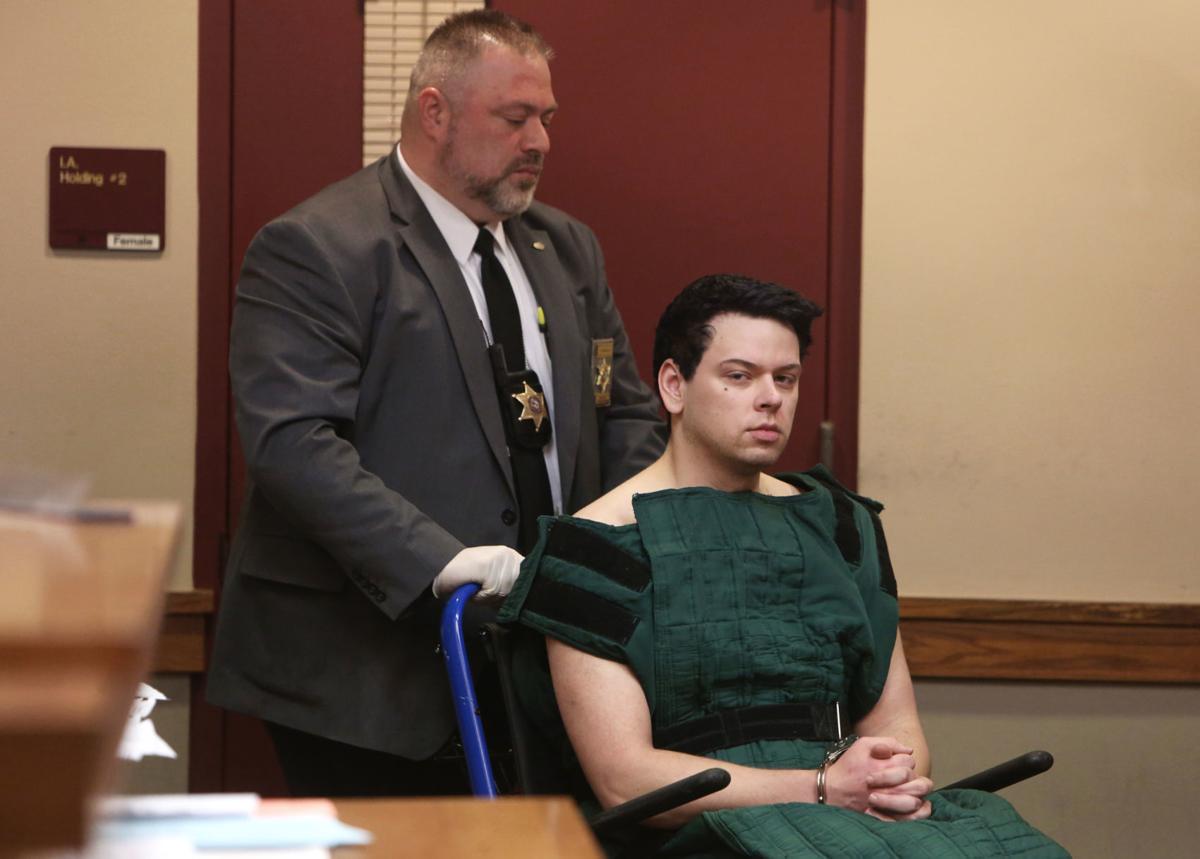 Christopher O’Kroley, charged in February 2015 with the shooting death of Caroline Nosal, told police that it was “easy” to kill her, a criminal complaint states. 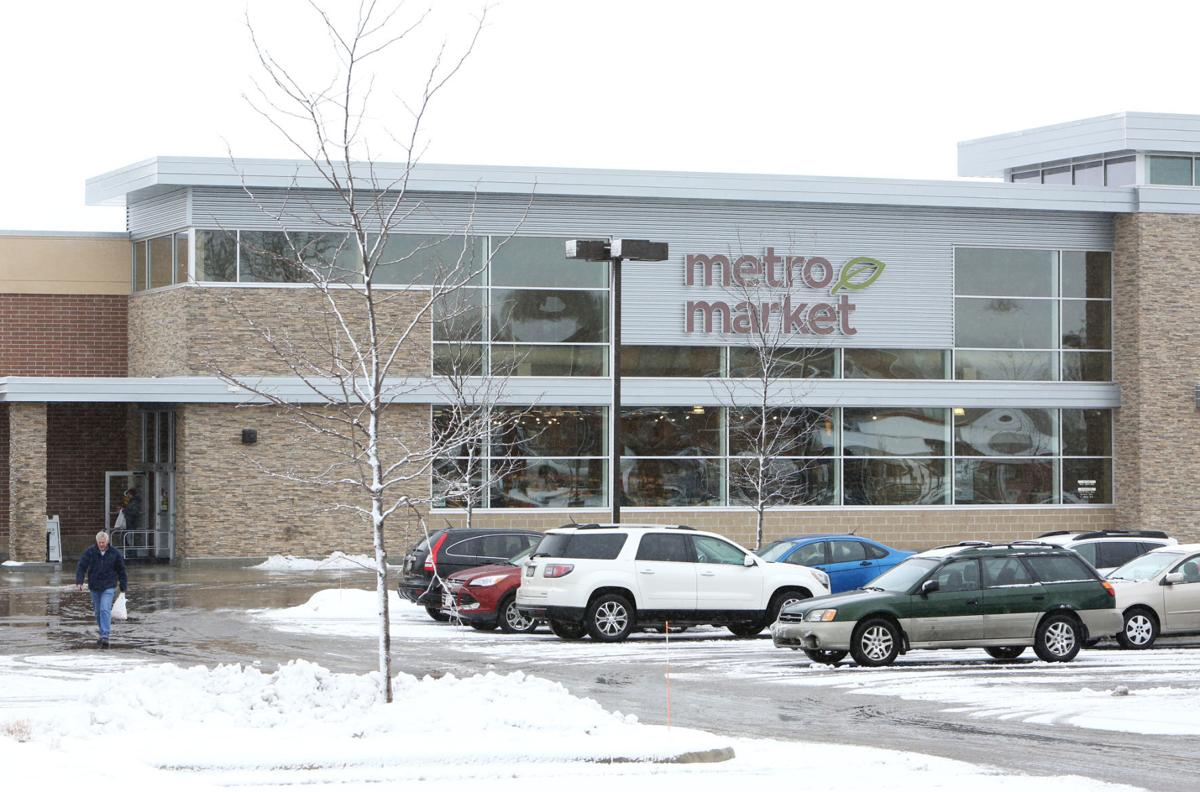 Police say Christopher O'Kroley fatally shot Caroline Nosal  in the parking lot of this Metro Market on Cottage Grove Road on the Far East Side.

A Sun Prairie couple is hoping that the premier episode of a television crime series called "The Killer Beside Me" that focused on the 2015 murder of their daughter outside a Far East Side grocery store will play a role in preventing future violence in the workplace.

The murder of 24-year-old Caroline Nosal outside the Metro Mart on Cottage Grove Road by a former co-worker was showcased in the first episode -- called "Target On Her Back" -- that aired in late April on the Investigation Discovery channel. Nosal was shot twice by Christopher O'Kroley, 26, of Madison, as she walked to her car after finishing her shift at the grocery store on Feb. 2, 2015, which was O'Kroley's birthday.

O'Kroley, who blamed her for getting fired from the store one day earlier, hid behind her car, then shot her at point-blank range, according to police. He was sentenced to life in prison later that year and committed suicide on May 1, 2016, which is the birthday for both Caroline and her mother, Jane Nosal.

"The program was very hard to watch," said Jane Nosal, "but we thought it was an important program for us because it deals with an issue that is very mportant to us."

Nosal spoke from Orlando where she is speaking at a conference sponsored by the Workplace Violence Protection Institute.org. Nosal said she is one of the directors on the group's board. Nosal and her husband, Jim, also have been active gun control advocates.

She said her daughter's murder is always with her and her husband so they have decided to turn the pain into something positive. "When we go camping we like to leave the campsite cleaner than when we found it. We like to do that with our lives as well," she said.

The episode about Caroline's murder was produced by October Films, an independent television company based in London and New York. They conducted the interviews of Nosal's family members in London last fall, according to Nosal.

The television company became interested in the story because O'Kroley's comments to police after his capture that it was "easy" to kill Caroline went viral in Europe, she said.

O'Kroley comments were reiterated by prosecutor Andrea Raymond at his sentence hearing later in 2015 when he received an automatic life sentence from Dane County Circuit Judge William Hanrahan. "This was an execution," Raymond said.

Investigators for the show did a good job focusing on sexual assault claims against O'Kroley by women at the store and elsewhere that were documented in police reports, according to Nosal. Caroline knew about some of them and told her bosses because she was worried about some of the employees' safety, she said. O'Kroley was later fired by a store manager over the phone.

"The people who have talked to us about the program said they were shocked at first and then upset that Caroline wasn't protected (by the store) like Chris was," Jane Nosal said.

A well-meaning Stoughton man created a memorial to Caroline in the Metro Mart parking lot, but Nosal had it removed "because the store failed our daughter," she said.

The monument is now in the Nosal's backyard, she said.

Christopher O'Kroley murdered Caroline Nosal on his birthday and killed himself in prison on Nosal's birthday, Nosal's mother says.

Man who shot former grocery co-worker gets life, eligible for parole after 40 years

Christopher O'Kroley won't be eligible for parole until 2056, and then if granted would serve five more years for shooting at a Madison police officer.

Christopher O’Kroley, 26, shot and killed Caroline Nosal, 24, of Stoughton, in the head and abdomen outside of the Metro Market, 6010 Cottage Grove Road, on Feb. 2, the day after he was fired from the store.

Caroline E. Nosal was passionate about books and animals, with a sharp interest and broad curiosity about the world.

Christopher O'Kroley's former girlfriend and mother of his 8-year-old son said he's been mentally ill for 10 years and tried to overdose in 2014.

Homicide suspect arrested in dumpster after trading shots with police

Authorities identify the woman killed Tuesday night outside the grocery store where she worked as Caroline Nosal, 24.

Jim Nosal and Jane Brady Nosal remember their daughter, Caroline Nosal, at the family residence in Sun Prairie in 2015.

Christopher O'Kroley, right, appears in court in 2015 with his lawyer, Adam Welch.

Christopher O’Kroley, charged in February 2015 with the shooting death of Caroline Nosal, told police that it was “easy” to kill her, a criminal complaint states.

Police say Christopher O'Kroley fatally shot Caroline Nosal  in the parking lot of this Metro Market on Cottage Grove Road on the Far East Side. 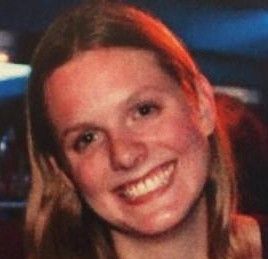 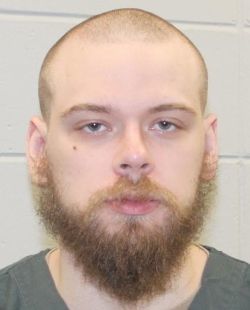