The number of shots-fired incidents decreased by 15.5 percent in Madison in 2018 compared to 2017, according to Police Chief Mike Koval.

In December, 14 shots fired calls were made to police, the same number as December of 2017.

The most visible call in December was at Visions strip club on the city's East Side, where four people were injured by gunfire, only one seriously hurt.

In December, officers recovered 31 shell casings, bringing the 2018 total up to 534.

Two gas stations across the street from each other in Windsor were robbed at gunpoint on Tuesday and early Wednesday morning, with nobody hurt in the robberies. 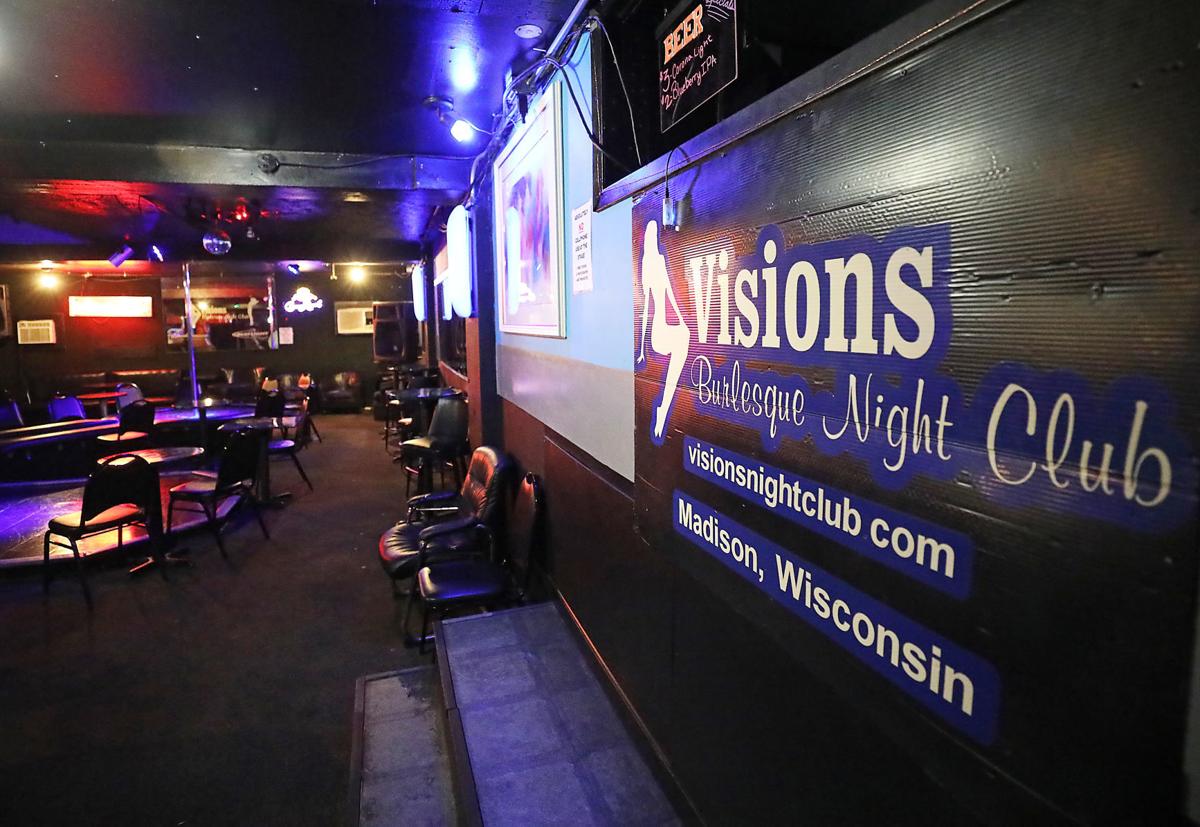 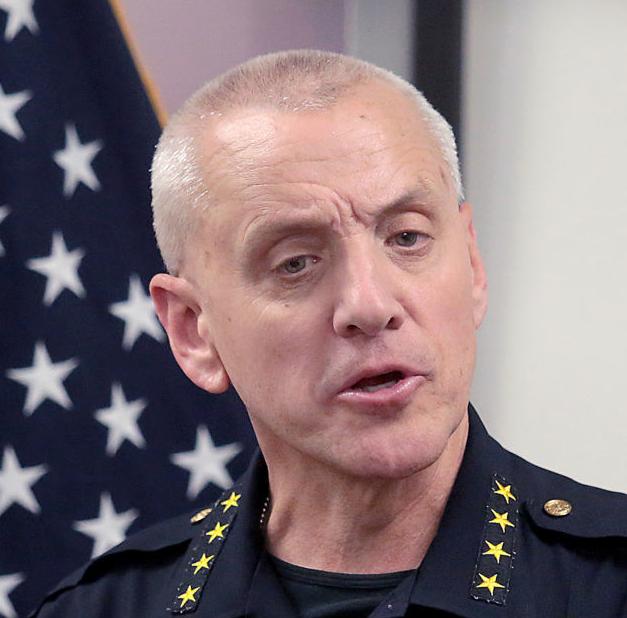