Wild chase ends in 4-vehicle crash on I-39/90, driver arrested
Share this
{{featured_button_text}}

A wild chase on Interstate 39/90 Monday afternoon reached speeds in excess of 100 mph as the pursued SUV weaved in and out of traffic, the driver eventually causing a four-vehicle pileup that blocked all southbound lanes.

The State Patrol said Kathleen Edwards, 41, Eau Claire, was arrested and taken to the Dane County Jail, while an eight-year-old passenger in the Ford Escape was taken to the hospital as a precaution before being released to relatives.

According to the incident report, the State Patrol started getting complaints at about 4 p.m. Monday about the Ford Escape driving fast in the southbound lanes on I-90/94 west of Portage, with the driver using the shoulders of the highway to pass other cars.

"A trooper located the Escape still traveling recklessly on the Interstate as it approached the Portage exit," the report said. "The trooper was unable to catch up to the Escape to initiate a traffic stop."

The SUV then passed a DNR warden as it came up to the DeForest exit.

"The trooper and warden attempted a traffic stop near Windsor, with the Escape indicating it was slowing down, before accelerating in an attempt to flee," the report said.

The chase was on, with the Escape using all three lanes to get around other vehicles.

Tire deflation devices were deployed but the Escape missed them.

"The pursuit was terminated after passing the Beltline and approaching a construction zone," the report said.

About 10 minutes later, the State Patrol was notified of a multi-vehicle crash at mile marker 151, between the Highway N and Stoughton exits.

A semi, two cars and the pursued SUV were involved in the crash. Only two minor injuries were reported.

Teenage car thieves were caught on surveillance video early Monday morning as they took a car on the Far East Side, the driver jumping out of a different stolen car taken earlier in the day.

The weather in south-central Wisconsin is going into an interesting pattern this week, with sun followed by rain followed by sun then another round of rain.

A 2001 graduate of UW-Madison and a Milwaukee-area native is one of almost 300 people who were killed Sunday in terrorist bombings in Sri Lanka.

A South Milwaukee woman involved in a crash on Interstate 39/90/94 Monday night was arrested for her alleged fourth operating while intoxicated offense.

A Janesville man was arrested early Tuesday morning for his alleged seventh operating while intoxicated offense.

A Madison woman who uses a motorized scooter to get around was struck by a stolen car with three young people inside Friday afternoon, the car not stopping to help the woman.

Science lab explosion on North Side sends chemist to hospital

The chemist was attempting to create a new compound by mixing two chemicals together in a beaker.

The convicted felon asked for two years. The judge sentenced him to 4 1/2 years because “gun violence is plaguing the Madison area” and the man poses a significant risk of re-offending. 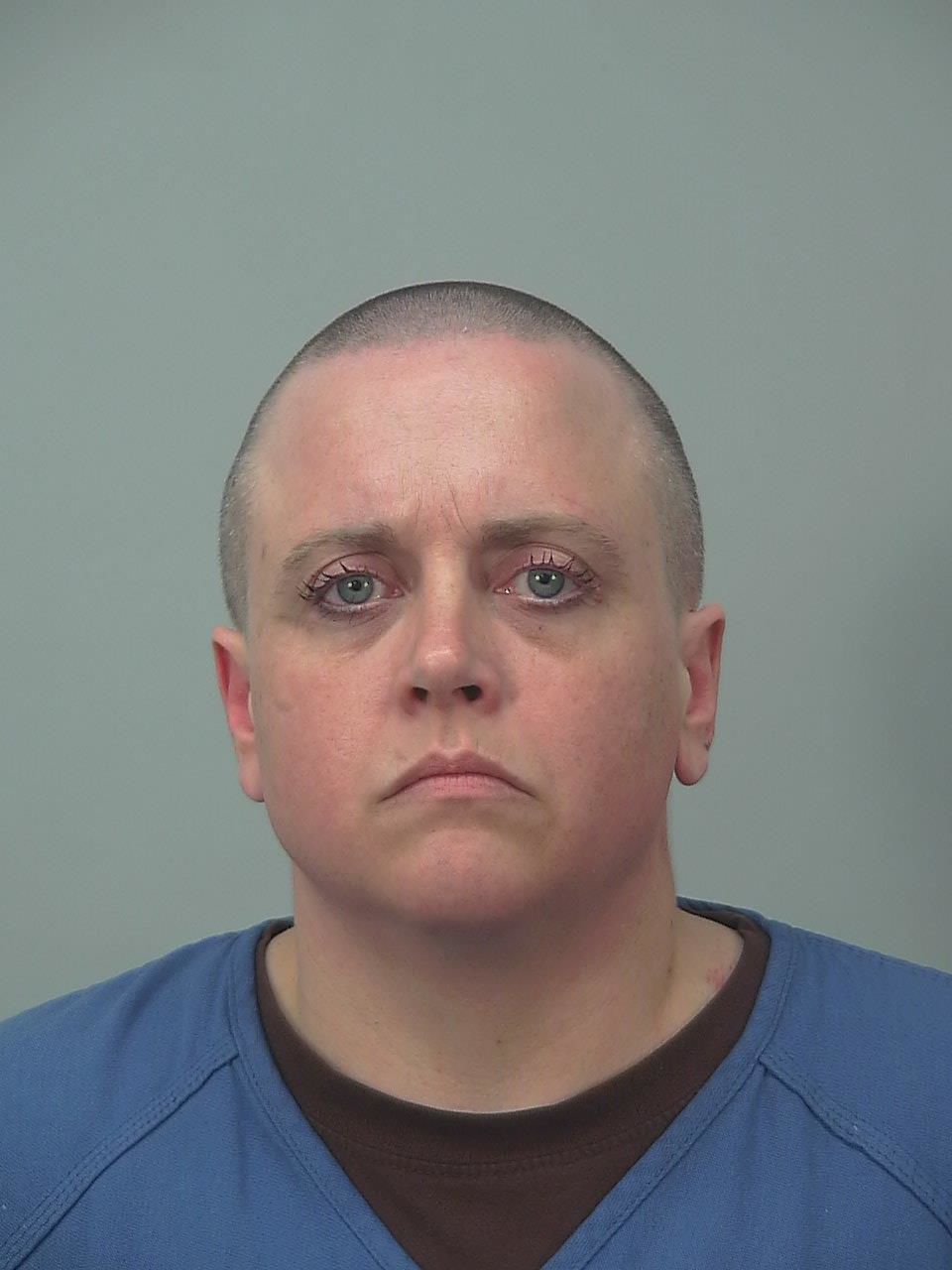 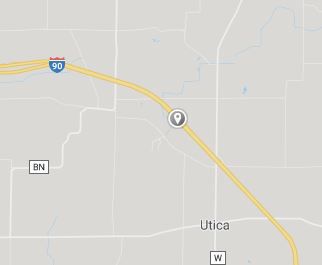