A 44-year-old man was arrested Monday night after causing repeated disturbances at a hotel Downtown, telling a black Madison police officer he was “superior” because he was white and threatening that same officer.

James Schultz, 44, was tentatively charged with disorderly conduct and battery or threat to a law enforcement officer.

The Madison Police Department is asking the Dane County District Attorney’s Office to add a hate crime enhancer to the charges, which would make the potential punishment more severe.

Officers responded to the incident inside of the Best Western Premier Park Hotel, 22 S. Carroll St., around 8:30 p.m., according to police.

Schultz continued to come back inside of the Best Western after police and hotel management asked him to leave because of his “repeated disturbances,” police spokesman Joel DeSpain said.

When the black officer told Schultz he could be cited for trespassing, Schultz told the officer, “I’m white, you’re black. I’m superior to you, mother (expletive) ... I’m going to kill you ... You can’t touch me,” DeSpain said.

DeSpain said Schultz made more racist statements while being taken to the Dane County Jail.

A Madison man has been sentenced to 65 months in federal prison for possessing heroin with intent to distribute and two firearms, authorities reported.

Burglar smashes in front door glass at East Side DMV, but can’t get at ATM money, Madison police say

A burglar smashed in the front door glass at the Division of Motor Vehicles office at 2001 Bartillon Drive on Monday morning, and damaged but couldn’t get into an ATM, police said.

The former co-worker of Anthony Tong said he sustained permanent injuries from the shooting at WTS Paradigm.

Spring Green residents to vote on animal breeding referendum, with conflict over nearby facility still fresh

An 18-year-old man was arrested Wednesday afternoon after a 4-year-old boy shot himself on the Far East Side early Wednesday, Madison police said.

Edward Taylor traded a captive-bred Finnish goshawk for a female northern goshawk that his co-conspirator, James Kitzman, illegally removed from a nest on state land in Vilas County in May 2017.

Authorities say three people died in snowmobile crashes last weekend, boosting the number of deaths to 17 for the season.

Uber driver knocked out when he strikes head on road after push by passenger, Madison police say

An Uber driver was knocked out when he struck his head on the road after being pushed by a passenger Tuesday night, Madison police reported. 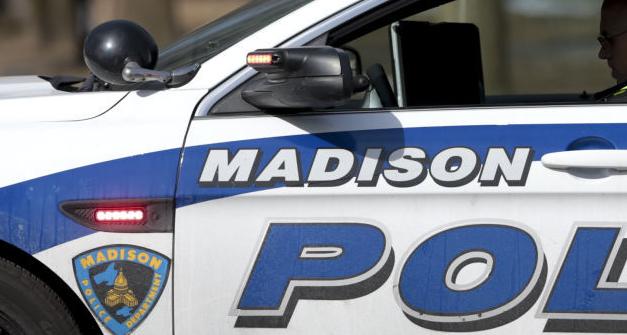 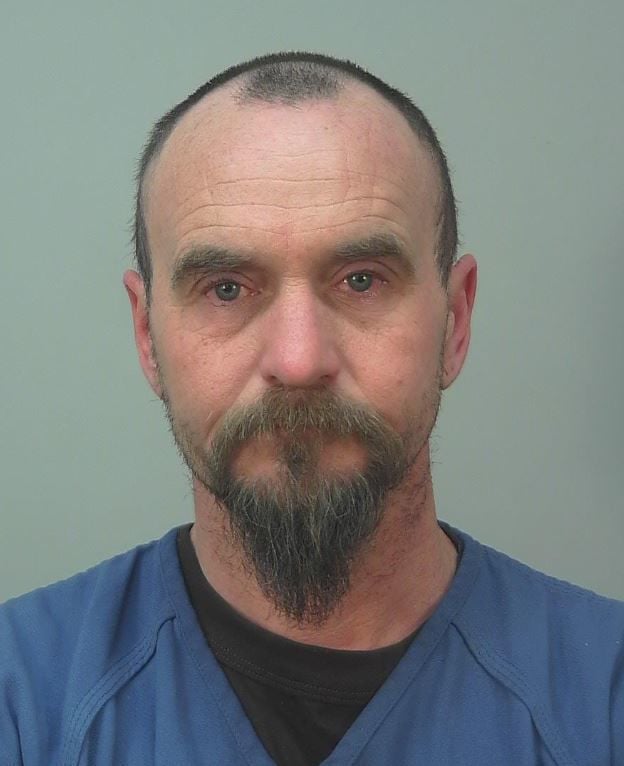