A West High School student was arrested Tuesday after he brought a loaded handgun to the Near West Side school, Madison police said.

Tyrese T. Williams, 18, was arrested on a tentative felony charge of possession of a firearm in a school zone, Madison police spokesman Joel DeSpain said.

West High’s school resource officer received information Tuesday morning about a student possibly having a gun in the building, DeSpain said. The handgun was found in Williams’ backpack when it was searched, DeSpain said.

Principal Karen Boran said in an email to parents that “response protocols” were put in place when school staff learned of a potential firearm in the building.

“The weapon was confiscated, and the student was arrested and escorted from the building without disruption,” Boran said. “MPD is handling the investigation and West administration will follow up with school consequences.”

The district’s disciplinary policy requires a student found with a firearm to be suspended and recommended for expulsion. A conviction for possession of a firearm on school grounds comes with up to 1½ years in prison.

School District spokesman Tim LeMonds said that, after the tip came in, the SRO and school staff were able to catch the student leaving a class, clear the hallway and bring him to an isolated area where his backpack was searched.

“This is a very serious situation. We don’t want this happening in our schools,” he said. “The one takeaway is how quickly we were able to respond and address the threat.”

LeMonds also credits the importance of the tip, which he said was provided by a parent.

“Young people often know when friends and classmates have guns,” Boran said. “What they tell adults about what they know makes a huge difference in how we all keep each other safe.”

She said Tuesday’s situation “brings up legitimate concerns about school safety — concerns that I share,” adding that staff and students are regularly trained on how to respond to gun-related incidents.

“I want to commend those who helped ensure that this serious situation was quickly and safely addressed,” Boran said.

Last month, two 13-year-old boys from Jefferson Middle School were arrested, one for shooting a BB gun out of a bus window and the other for bringing the BB gun inside the school the next day. Two girls, ages 13 and 14, were struck by BBs as they were getting off the bus.

Driver Dustin A. Cain, 39, had a cut above his eye and told police his girlfriend struck him and he ran over a stop sign in Fitchburg, but Fitchburg police could not locate a downed stop sign, and it was not immediately known how the car was damaged, police said.

Investigators are interested in speaking with people who knew Nicholas Day or may have information concerning any details related to his personal or professional life.

Pewaukee native and former Badgers star J.J. Watt will be the 27th athlete to host the show.

A woman who claimed an accomplice was outside “with a gun” stole cartons of cigarettes from a Downtown convenience store Tuesday night, Madison police reported. 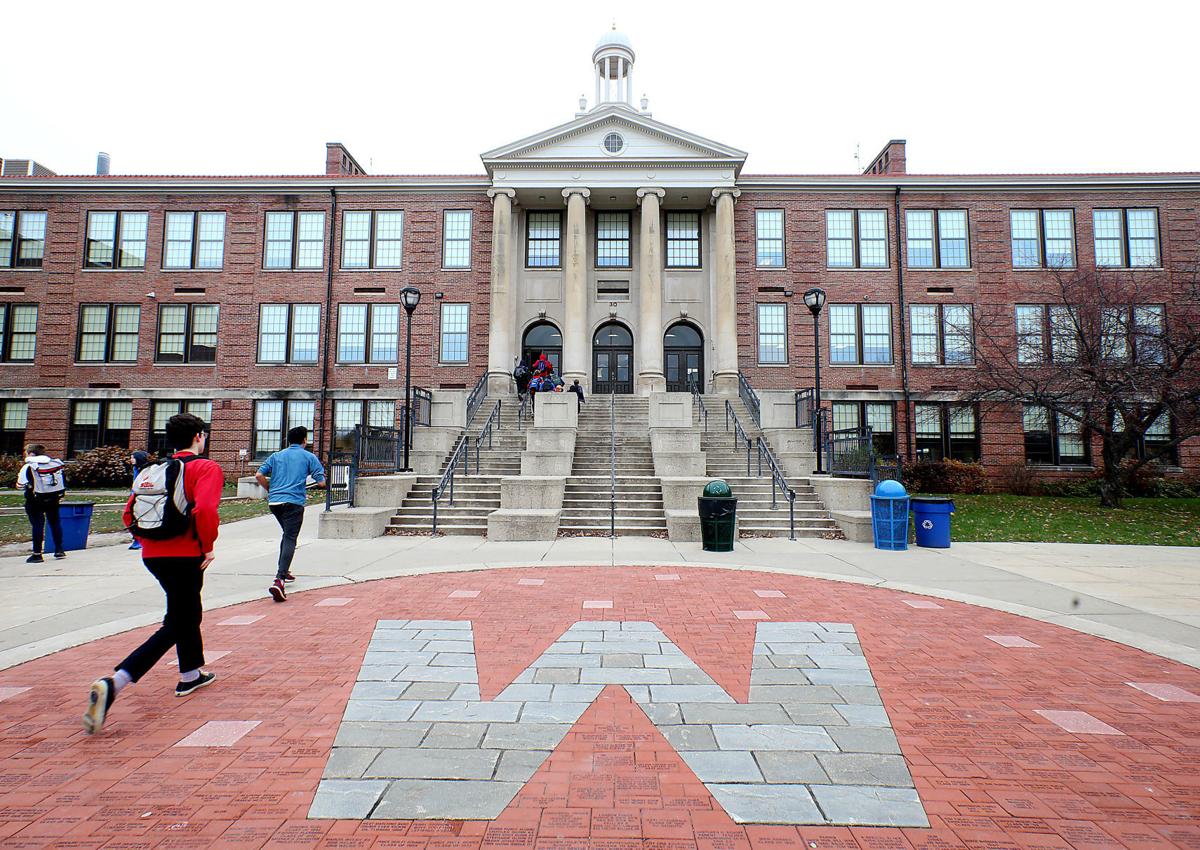 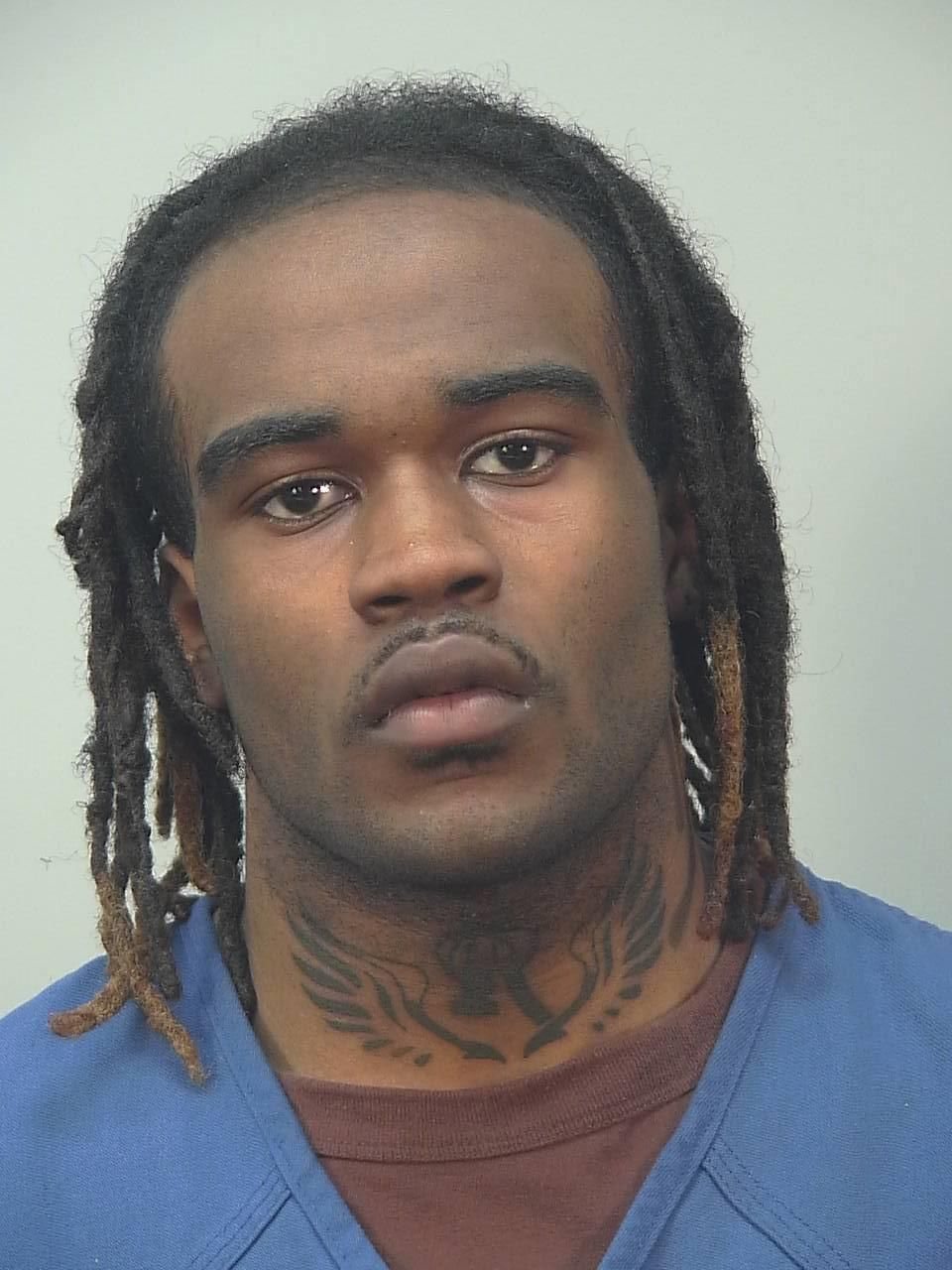