Unlike the more populated parts of Madison, the UW Arboretum is not blanketed with surveillance cameras, and presumably it doesn’t have its own Lorax to speak for the trees.

So UW-Madison officials are seeking the public’s help in finding whoever went into the Arboretum between Nov. 5 and Monday, cut down and carted away a rare, 25-foot-tall Algonquin Pillar Swiss Mountain pine tree, and cut off a 12-foot section of a Compact White Fir tree but left it on the ground.

The curator of the Arboretum’s Longenecker Horticultural Gardens, David Stevens, discovered the damage Monday. He said it’s likely the thieves “shopped around” for their targets during the warm weather over the weekend.

The Algonquin was “most likely taken for a large Christmas tree display,” he said. “Somebody’s trying to make a buck.”

Both trees have a natural Christmas tree shape, and the Algonquin is unusual among conifers in that it retains full, green needles all the way to the ground, Stevens said. He didn’t know why the thieves left the White Fir near where it was cut off about 5 feet up from the ground, but the Algonquin is near Arboretum Drive across from the Wingra Springs parking lot, while the fir is about 100 yards deeper into the conifer section of the Arboretum. Neither type of tree are sold commercially as Christmas trees, he said.

The Arboretum has some surveillance cameras, including along trails and used in university research, according to UW-Madison Police spokesman Marc Lovicott, but none captured video of the theft.

“We believe the (thief/thieves) had to have used a flatbed truck in order to remove the tree, so our guess is that this crime occurred in the overnight hours,” Lovicott said. “Based on tracks and debris left behind, we know the tree was likely dragged to Arboretum Drive, where it was loaded and driven away.”

The 1,200-acre Arboretum is never closed, although there is a gate at the Visitor Center that prevents vehicles from using Arboretum Drive as a cut-through route.

It appeared a chainsaw was used to cut down the trees, which the Arboretum says were worth at least $13,000 combined. Stevens said the trees are softwood and not valued by woodworkers.

Stevens said the Arboretum has occasionally seen smaller trees taken from the conifer section in years past.

“We’re just devastated,” he said of the recent theft and damage. “It feels like somebody broke into your house and stole something precious to you.”

The Rock County Medical Examiner’s Department has identified the person who died in a fire at a single-family home in Janesville early Monday morning.

Two dogs died in a house fire on the North Side on Wednesday afternoon, the Madison Fire Department reported.

A town of Albion man was arrested for attempted homicide after stabbing a roommate multiple times on Tuesday, the Dane County Sheriff’s Office reported.

A man is facing felony charges for a school bus stop crash that killed a 6-year-old girl.

A Fitchburg man was arrested after battering two police officers and a hospital security guard on Saturday, Madison police reported.

Man arrested after running through yard with handgun, reports of shots fired on North Side, Madison police say

A man was arrested Sunday afternoon after running through a yard with a handgun and then reports of shots fired on the North Side, Madison police reported.

Verona man sought by U.S. Marshals arrested after fleeing from officers on foot

Tom Reubens died of cardiac arrest while asleep in his Seneca Falls, New York, home last year. Now, his family is seeking to raise awareness about genetic syndromes that can kill apparently healthy people at any age.

Fire crews found residents evacuating upon arrival then entered the building to find smoke in a public hallway and a small fire in a bathroom of one of the apartments.

An officer and another person were injured in a three-vehicle crash Downtown Thursday night involving a squad car heading to a weapons call, Madison police reported.

Although temperatures won’t break out of the 40s, storms are possible Saturday night as winds build and gust as high as 30 miles per hour, increasing to 40 mph Sunday, according to forecasters.

A worker was critically injured Thursday morning in a fall from scaffolding into an elevator pit at a South Side construction site, authorities reported. 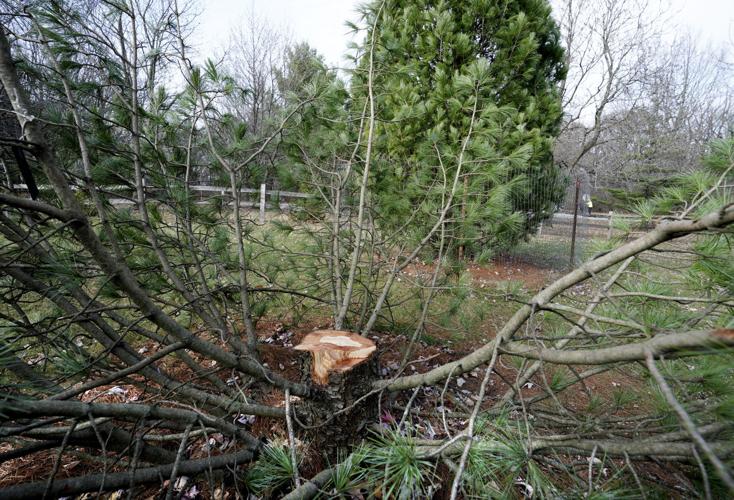 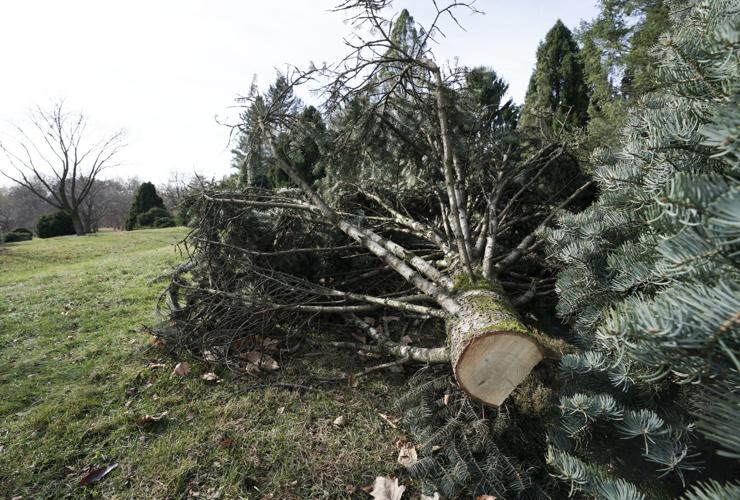 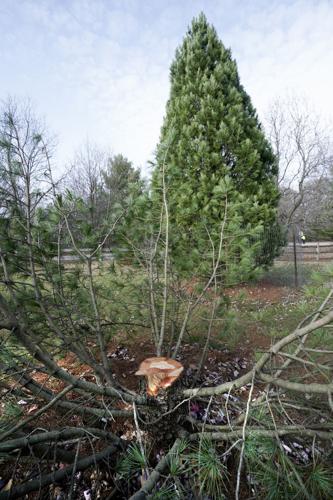