The UW-Madison Police Department is investigating a double homicide at the UW Arboretum Tuesday.

A jogger saw a man and a woman lying in a ditch at about 6:30 a.m., spokesman Marc Lovicott said.

The man died at the scene and the woman was taken to a hospital where she died shortly after, Lovicott said.

Police asked residents to avoid the Arboretum, particularly the Wingra Drive entrance at the intersection with Haywood Drive.

Anyone who may have information that could help the investigation was asked to call Madison Area Crime Stoppers at 608-266-6014.

Investigators are confident another person was involved in the deaths and that the incident is not a murder-suicide, Lovicott told the Wisconsin State Journal.

This is the first homicide investigation for the UW Police Department “in a very long time,” Lovicott said.

University and Madison police were still stationed at the Wingra Street entrance to the Arboretum throughout the afternoon Tuesday and directed pedestrians away from the popular jogging and walking route.

Near East Side homicide victim was 22-year-old man, authorities say

“We’re supporting them and have offered them resources,” DeSpain said.

An MPD drone was used in the area to assess the scene and surrounding area to look for evidence, Lovicott said.

There have been two other homicides in Madison this year.

Aaron X. Johnson, 22, of Madison, was shot in the 100 block of Blair Street on Feb. 8 and died from “homicidal firearm violence,” according to the medical examiner’s office.

No one has been arrested in either of the two earlier homicides, both of which are being handled by Madison police.

There were four homicides in the city in 2019.

An alleged drunken driver repeatedly spit in the back of a squad car while referencing COVID-19 on Monday morning, Madison police reported.

A resident of the 100 block of Langdon Street was pistol-whipped and robbed Saturday in what detectives believe was a targeted attack, Madison police reported.

‘Come pick me up!’ young man yells into phone after shots heard on South Side, Madison police say

‘Come pick me up!’ a young man yelled into a cell phone after shots were heard on the South Side Tuesday night, Madison police reported.

Two men armed with a shotgun and a handgun robbed an East Side gas station on Monday night, Madison police reported.

A man working at home due to the COVID-19 pandemic scared off a teen burglar who opened the door from the garage into his house on Tuesday afternoon, Madison police reported. 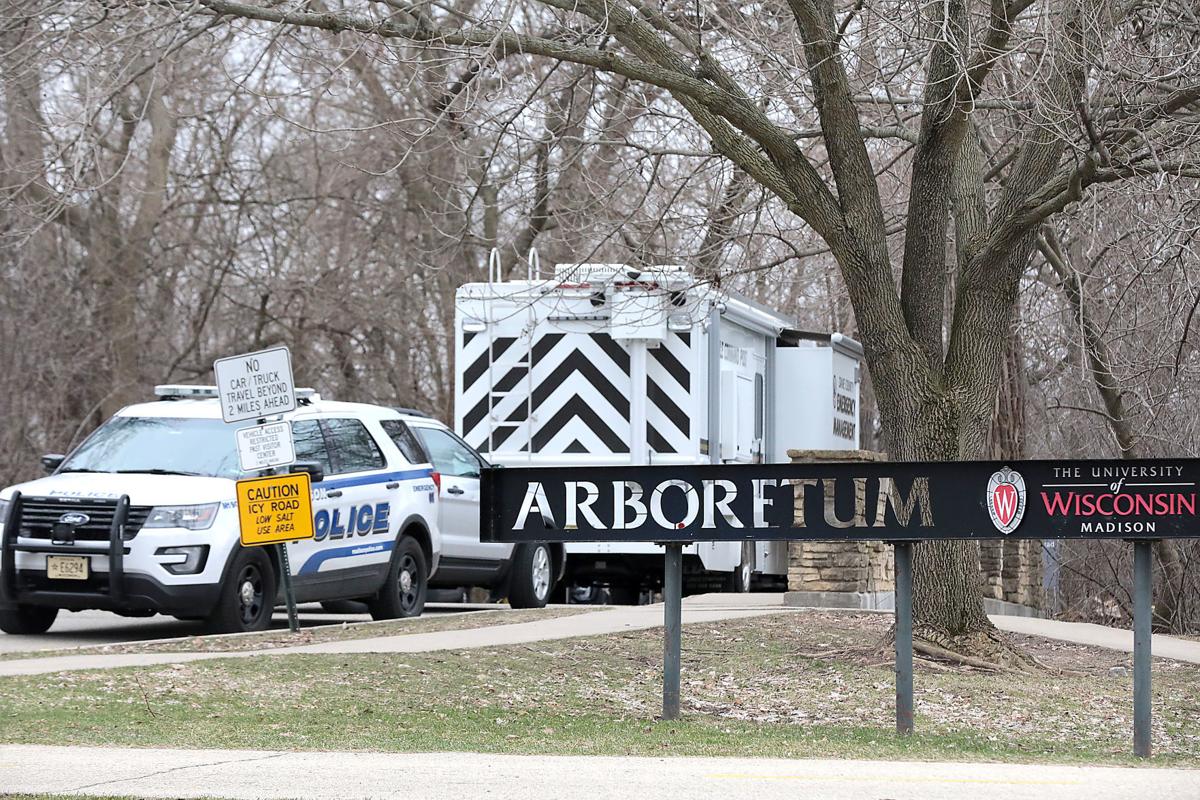 Two people were found dead in a ditch by a jogger Tuesday morning at the UW Arboretum. 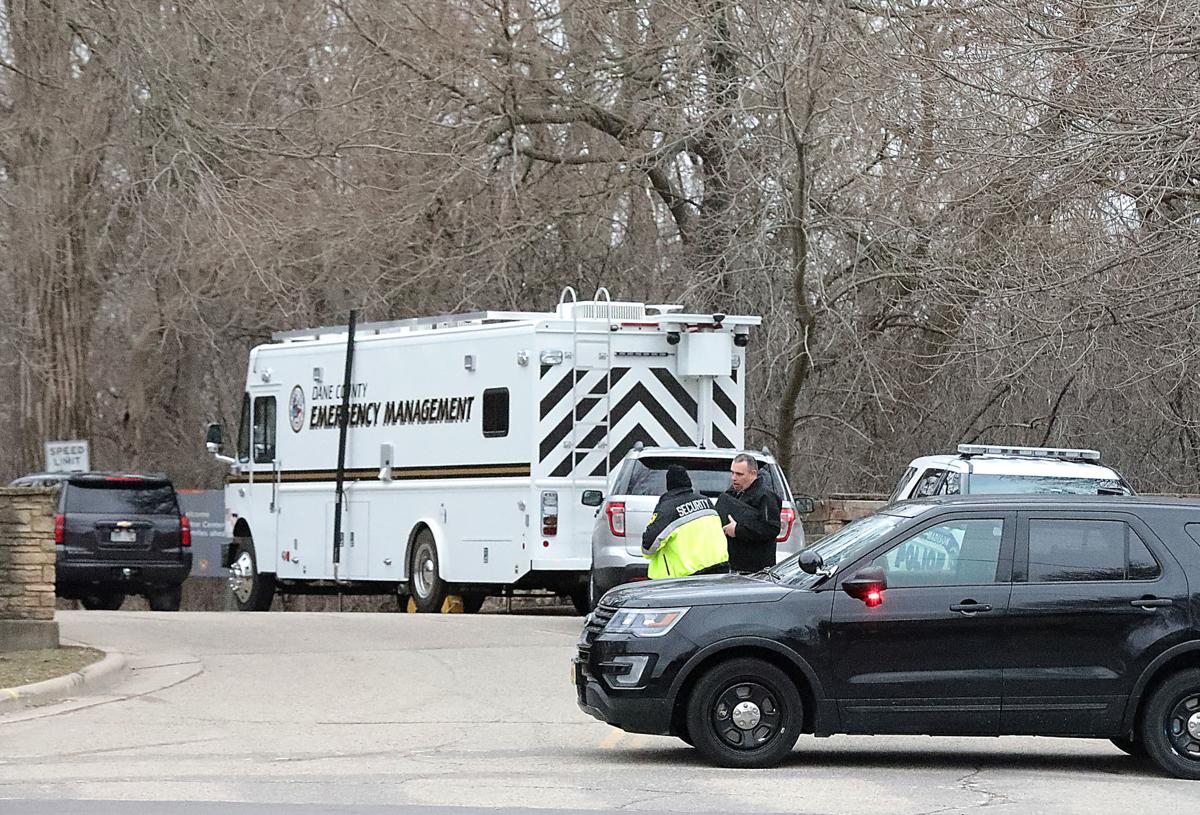 Authorities investigate a double homicide Tuesday at the UW Arboretum.