A UW-Madison doctor and her husband are the victims of the double homicide under investigation at the UW Arboretum, the Dane County Medical Examiner’s Office said Wednesday.

The pair were found Tuesday morning by a jogger who saw them lying in a ditch in the Arboretum. Carre died at the scene, and Potter was taken to a hospital where she died shortly afterward, the medical examiner’s office said.

The UW-Madison Police Department, which is investigating the killings, offered no information Tuesday that pointed toward any suspects or motive. But police spokesman Marc Lovicott said investigators don’t believe it was a random act.

“We think this was a targeted act of violence against these two individuals,” Lovicott said.

Carre was an educator and former coaching director at Regent Soccer Club, according to his website. He offered consulting services to students and their families for the college search and application process.

Chris Murphy, whose daughter Helen was coached by Carre for several years as a child, said he admired Carre as a coach because of how well he knew and taught the sport.

“He cared far more about how players learned the game than he did about their record that season, and he was always calm and even-tempered,” Murphy said.

Off the field, Murphy said, Carre was “great company — fun to be around, kind and told good stories.”

Potter worked at the Wingra Family Medical Center, run by the UW-Madison Department of Family Medicine and Community Health and Access Community Health Centers. She and Carre had three children, according to a profile that is no longer visible on the department’s website.

A Facebook fundraiser was started Wednesday to raise money for the children.

“In addition to being a wonderful family physician and highly respected teacher, Beth was a dedicated clinical leader,” said Dr. William Schwab, interim chair of the family medicine department. “She was wise, warm, and always supportive. There are so many patients, students and colleagues whose lives have been touched by Beth.”

Dr. Patrick McBride, a retired former associate dean at the UW School of Medicine and Public Health, said Potter was a “doctor’s doctor.”

“Other doctors had her see their kids,” McBride said. She was “dedicated to treating the underserved at the highest quality of care, with dignity.”

She was medical director of UW Health’s Employee Health Services and spoke French and Spanish, which “brought clarity and comfort to the diverse patient population she served,” according to a tribute on the medical school’s website.

“I am deeply saddened to share with you the tragic news about the untimely death of Beth Potter MD, a professor in our Department of Family Medicine and Community Health and the Medical Director of Employee Health Services at UW Health,” the email said.

“Under any circumstances, the loss of such a wonderful colleague, leader, and friend would be incredibly devastating,” Golden’s email said. “Considering all that we are currently experiencing, Beth’s loss is exceptionally painful and difficult to bear.”

Photos from the air: See birds’-eye views of Madison from 1907 to today

David A. Kahl, 53, is charged with first-degree intentional homicide.

Wisconsin has seen its share of heinous serial killers over the years. Here's a look back at the horrific criminal cases that have scarred sta…

At least 2 people injured in Near East Side shooting, Madison police say

Madison police said the two people are known to have non-life-threatening injuries.

Stretch of above-normal warmth for southern Wisconsin kicks off Thursday

The normal highs in the low 50s will be exceeded for the next week across the area, according to forecasters.

An alleged drug dealer was arrested after pointing a handgun at two women on Southeast Side on Thursday night, Madison police reported.

An SUV was seen speeding from a Southwest Side scene after a loud ‘boom’ was heard early Thursday morning that turned out to be a gunshot, Madison police reported. 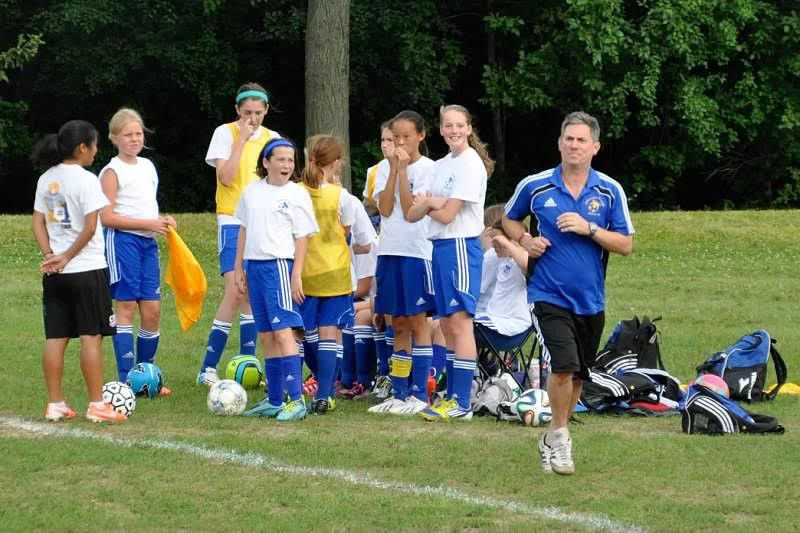 Coach Robin Carre on the pitch with members of the Madison Area Youth Soccer Association. 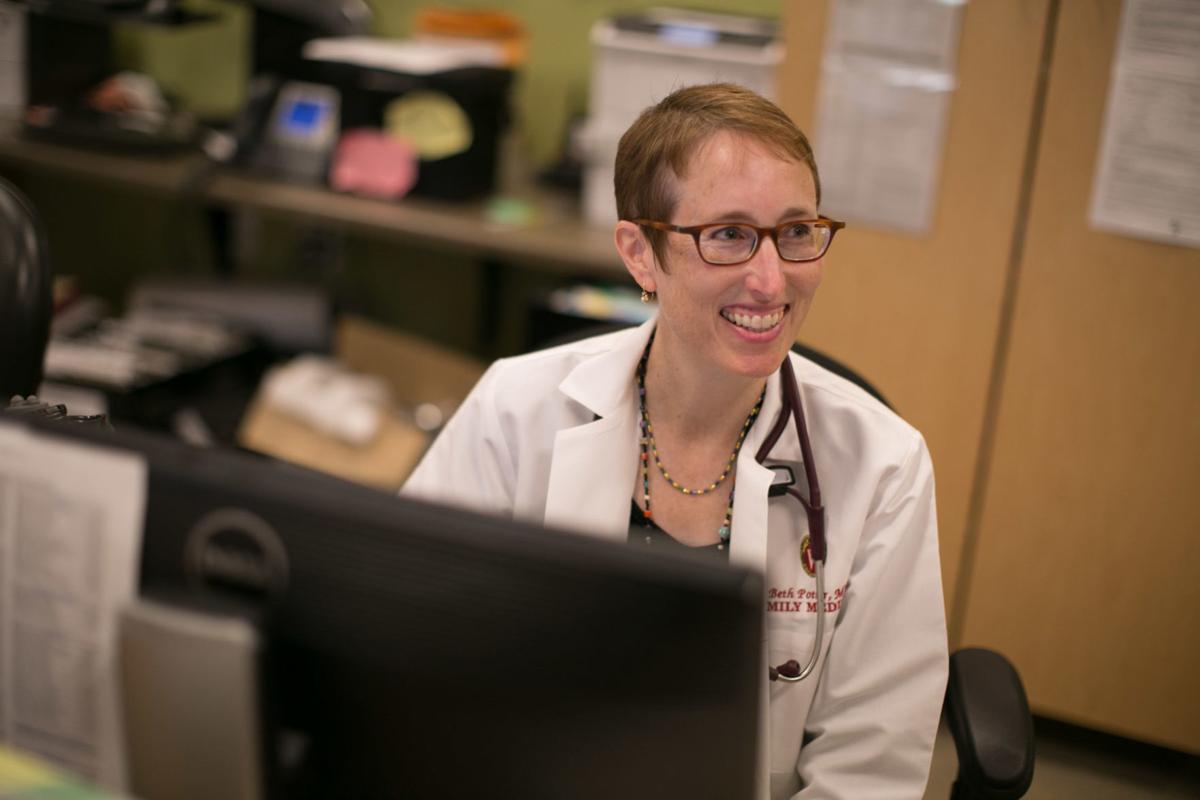 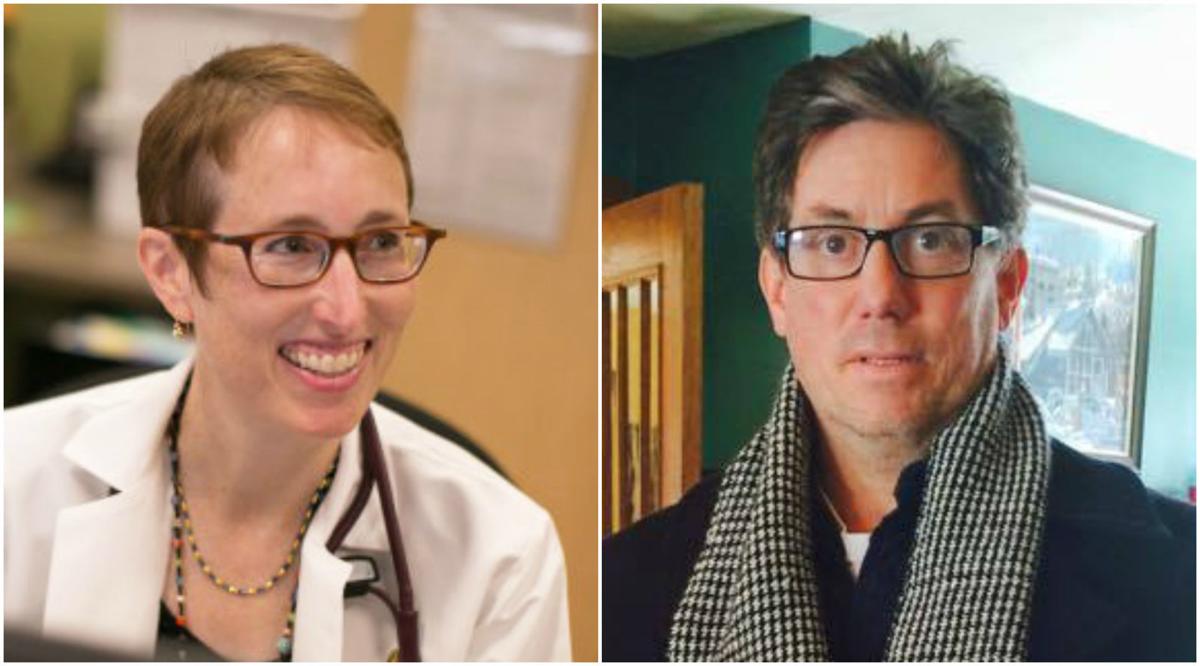