The two people, who were not identified, were the only occupants of what authorities described as an “experimental” and “very unique” plane that crashed shortly before 9:30 a.m. near the Southern Wisconsin Regional Airport.

The plane took off from the airport just south of Janesville and was attempting to return when it crashed in a wooded, low-lying area with lots of water that Rock County Sheriff Troy Knudson described as a “treacherous area to get to.”

The occupants had a “very, very brief” conversation with the airport tower in which they reported an “undisclosed problem, and moments later tower personnel saw the plane go down and immediately called 911,” Knudson said.

About 10 minutes later, a neighbor was the first to locate the crash site in a rural area about a mile south of the airport. That person later directed a town of Beloit police officer to the site, and the officer coordinated the response.

Emergency responders weren’t able to get to the plane even with ATVs due to the heavy snow and rough terrain, and the Sheriff’s Office eventually had to use an airboat to get to the wreck.

“Navigating all of that was very, very difficult,” Knudson said.

Officials reached the plane shortly after 10 a.m., finding it upside down and partially submerged in water and mud, and recovered the two bodies, Knudson said.

There was a debris field and it was evident that the plane hit several trees, which tore the wings off, likely causing it to end up upside down, authorities said.

The Rock County Medical Examiner’s Office will release the identities of the two people, Knudson said.

The National Transportation Safety Board will be taking over primary responsibility for the investigation of the crash, he said.

Villa joined SWIB, which manages the $120 billion Wisconsin Retirement System, in 2006 as the chief investment officer and rose to the role of executive director in 2018.

Madison community and School Board members press district ahead of reopening

Superintendent Carlton Jenkins said the district will continue to work with MTI and staff to make sure the transition back to in-person learning is a smooth one.

An autopsy has been scheduled, and the Dane County Medical Examiner's Office will determine the cause of death.

The officer-involved death of Joseph R. Crawford-Lamal was investigated by the state Department of Justice's Division of Criminal Investigation.

Authorities have identified the man taken into custody in a case where a woman’s body was found in a Wisconsin Dells hotel room on Valentine’s Day.

Gabrielle Kokesh would be convicted and sentenced only if she fails to complete a deferred prosecution program.

Two armed men were sought in an attempted carjacking of a woman’s vehicle on the South Side on Monday afternoon, Madison police reported.

A man was arrested running with a cash register after robbing Subway, 2813 N. Sherman Ave. on the North Side on Monday night, Madison police reported.

Anthony Krohn admitted he accidentally shot himself with a gun he was not allowed to have.

The deaths are still under investigation by the Rock County Sheriff's Office, the National Transportation Safety Board, the Federal Aviation Administration and the Medical Examiner's Office.

"It was no secret that Staff Sgt. Viney had a passion for flying," the 115th Fighter Wing's Facebook post said. 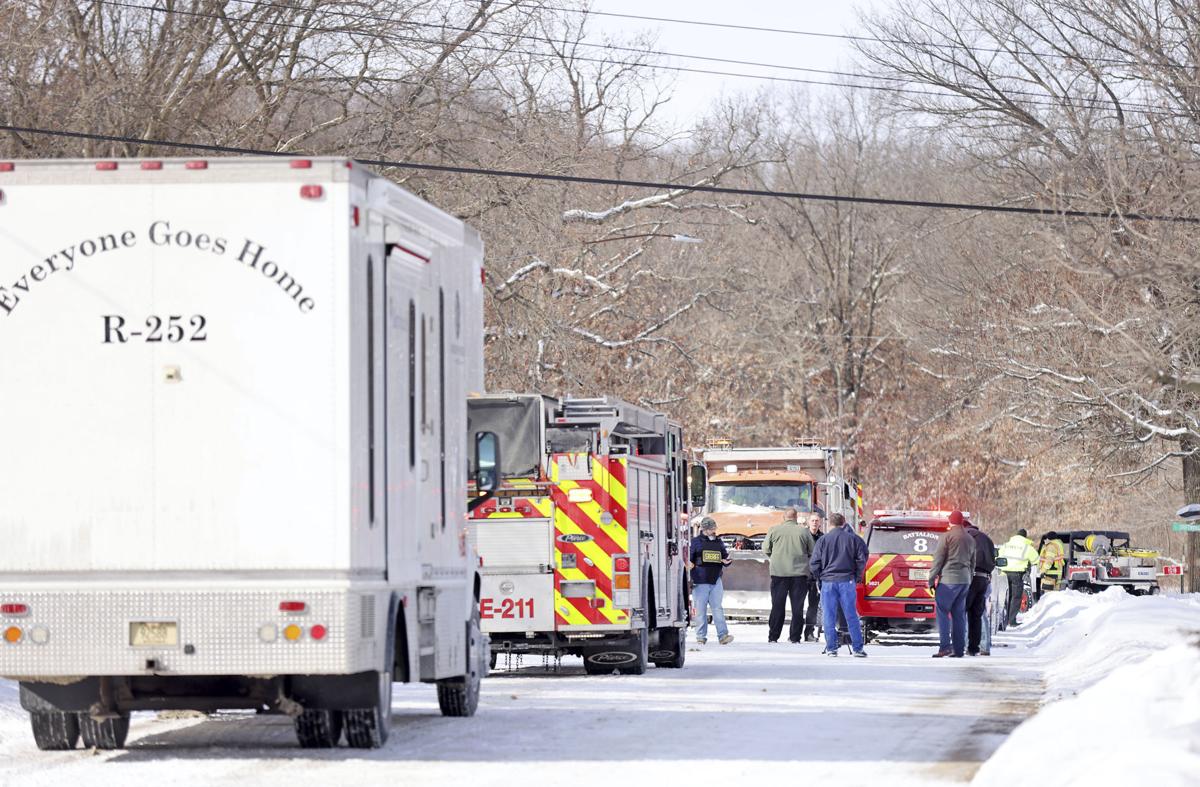 Emergency personnel gather Tuesday morning near the site of a fatal plane crash behind a home south of Janesville. 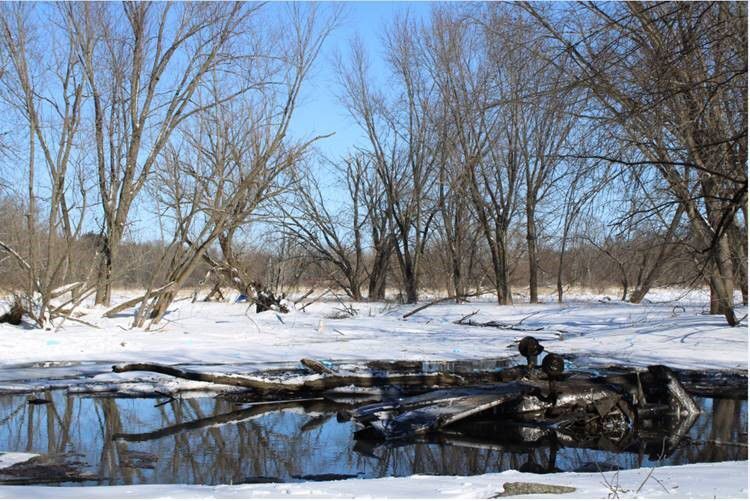 Two people were killed in the crash of an "experimental" plane Tuesday in a wooded area near Janesville.