No one was injured during the search, Cox said. The investigation is still ongoing.

Fire crews worked for nearly 30 minutes to extricate a man who rear-ended a truck in the town of Deerfield on Tuesday afternoon, authorities reported.

Protests and rallies in the time of COVID-19: What does the law allow?

Madison police are seeking a motorcyclist who pointed a gun at a family during a road rage incident last Friday afternoon on the Far East Side. 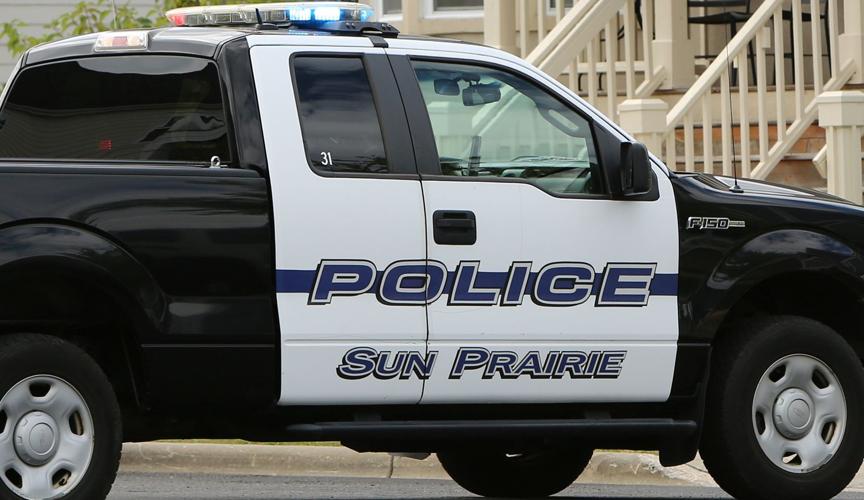 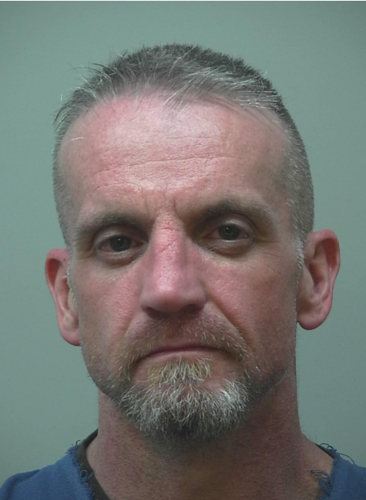