Although 23 years have passed with no arrest, the Dane County Sheriff’s Office says the murder of Father Alfred J. Kunz is not a cold case.

Kunz, the priest at St. Michael’s Catholic Church in Dane, died after his throat was slit during a confrontation in a hallway near his sparse living quarters inside the church’s school sometime between 10:30 p.m. March 3 and 7 a.m. March 4, 1998, the Sheriff’s Office has said.

The murder that has received national attention is one of the county’s more famous and controversial unsolved cases.

The Sheriff’s Office said in a statement Thursday that detectives continue to work on the case, respond to tips and use new technology to process evidence. And they believe they have viable suspects in the homicide and continue to look for that one piece of evidence and/or information that will bring Kunz’s killer to justice.

The murder weapon has not been found.

Anyone who has information on this case that has not already been shared with the Dane County Sheriff’s Office is asked to call the Dane County tip line at 608-284-6900.

Three years ago, on the 20th anniversary of the murder, a social media campaign by the Sheriff’s Office led to a “large number” of leads, Sheriff Dave Mahoney said.

At the start of that campaign, Mahoney said there were a handful of suspects because of new information that has been uncovered over the previous few years. He used a football analogy to explain that the investigation was on the 5-yard line and that detectives needed a tip that was akin to a quality Aaron Rodgers touchdown pass to solve the case.

Mahoney, who was assigned to the case as a young detective, also said then that he thought just one more piece of new information could lead to an arrest of one of the suspects, which is why the office started the campaign.

It's too soon to say if all the "theories, leads and ideas" on Kunz's murder will lead to an arrest, sheriff says

The list of murder suspects has grown from one to “a handful” because of new information that has been uncovered over the past few years, according to Dane County Sheriff Dave Mahoney.

The two teens were the only ones in the car. Neither wore a seatbelt.

The counts are punishable by life in prison. 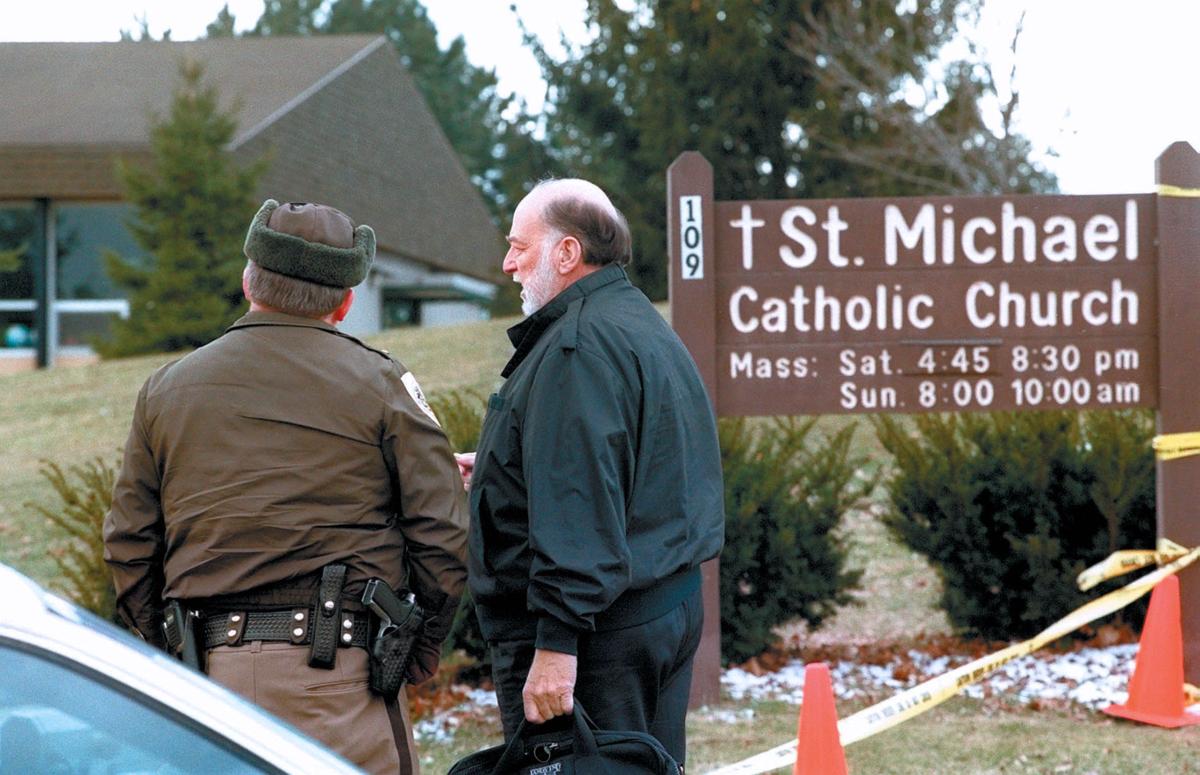 After the Rev. Alfred Kunz, the priest at St. Michael's Catholic Church in the village of Dane, was found slain on March 4, 1998, his close friend, the Rev. Charles Fiore, right, identified his body and then said to a Dane County Sheriff's Office deputy outside the church: "Why would anyone want to do violence to this man, this priest? He was the soul of gentleness." 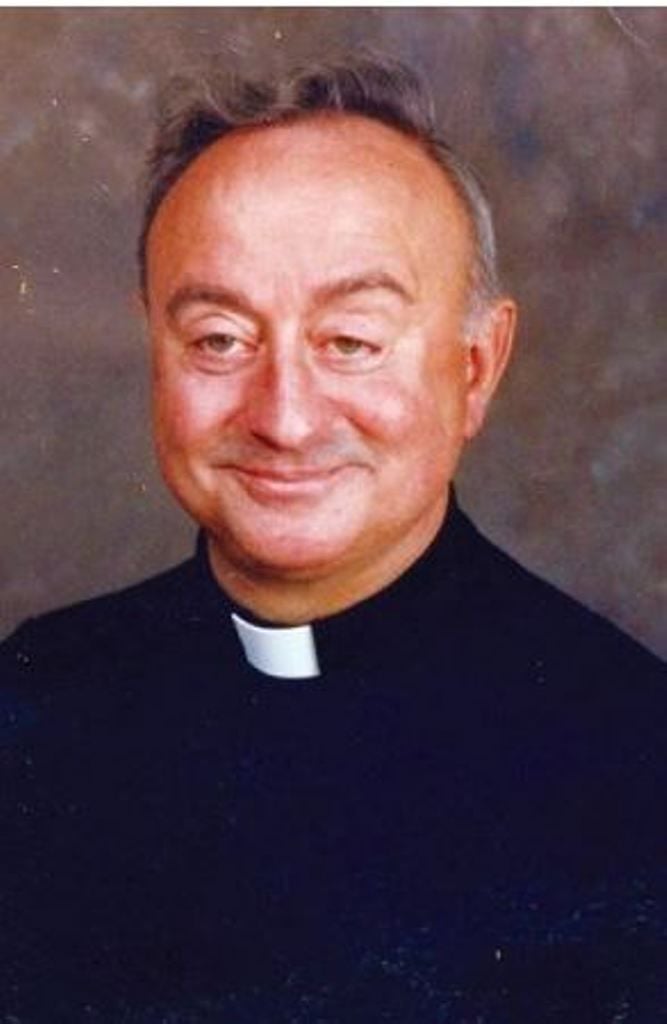