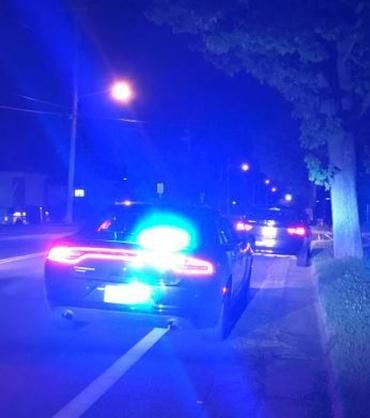 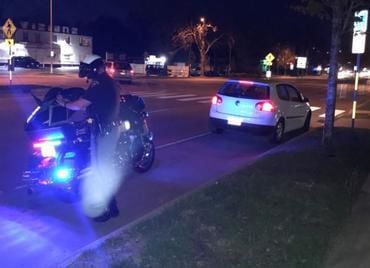 The effort with the State Patrol came in response to community complaints about speeding, reckless driving and racing in the East Washington corridor, police spokesman Joel DeSpain said.

Three of the four arrests were three for impaired driving, and one was for drugs, DeSpain said.

In addition, several motorists attempted to elude law enforcement, including one who crashed, DeSpain said.

Traffic cameras greatly assisted in the identification and arrest of a Madison man in a road-rage incident Monday night that left a DeForest couple rattled, Madison police reported.

Multiple gunshots were reported near Heistand Park on the Far East Side on Tuesday night, Madison police reported.

A Fitchburg man is facing his fifth OWI charge after crashing into a cement block in a town of Albion parking lot early Tuesday morning, the Dane County Sheriff’s Office reported.

A man was arrested for allegedly throwing rocks at windows of Downtown businesses, and a bus shelter, Madison police reported.

Myjee T. Sanders is charged with first-degree intentional homicide. His bail was set at $500,000 Monday afternoon.

Parks staff recently installed two piers with handrails at the boat landing along the Yahara River at Babcock County Park in McFarland in partnership with private fundraising from the Foundation for Dane County Parks.

A deputy used a dose of Narcan to save an unresponsive woman in a town of Blooming Grove gas station bathroom on Wednesday night, the Dane County Sheriff’s Office reported.

The Rock County Sheriff’s Office reported that it intercepted a 2-pound bag of marijuana earlier this week.