Two people died in a house fire on Madison’s Southwest Side early Thursday morning, and investigators have been brought in to determine the cause of the blaze that also sent two other people to the hospital.

Firefighters arrived at the house in the 2100 block of Seminole Highway eight minutes after it was reported on fire just after 3 a.m., the Madison Fire Department said in a statement. Firefighters discovered heavy fire at the back of the house, and two people who had escaped said there were still two people inside. Moments later, firefighters found two bodies inside.

The two who escaped were treated at the scene by paramedics and then took themselves to the hospital, fire officials said.

The Dane County Medical Examiner’s Office is expected to release the names of the dead and cause of death. Fire Department spokeswoman Cynthia Schuster said Thursday afternoon that there was no initial indication the fire was intentionally set.

Photos: Most dangerous intersections, as seen from space

The federal complaints were filed Thursday in the U.S. District Court for the Western District of Wisconsin. The cases are not related.

Isaac Tillman was booked into the Dane County Jail after the crash in the 500 block of Stonehaven Drive at about 8:45 p.m.

25 people, including at least 1 child, displaced by town of Westport apartment fire

The fire at the 16-unit building in the 5300 block of Westport Road was likely caused by careless use of smoking materials, according to the Waunakee Fire Department. 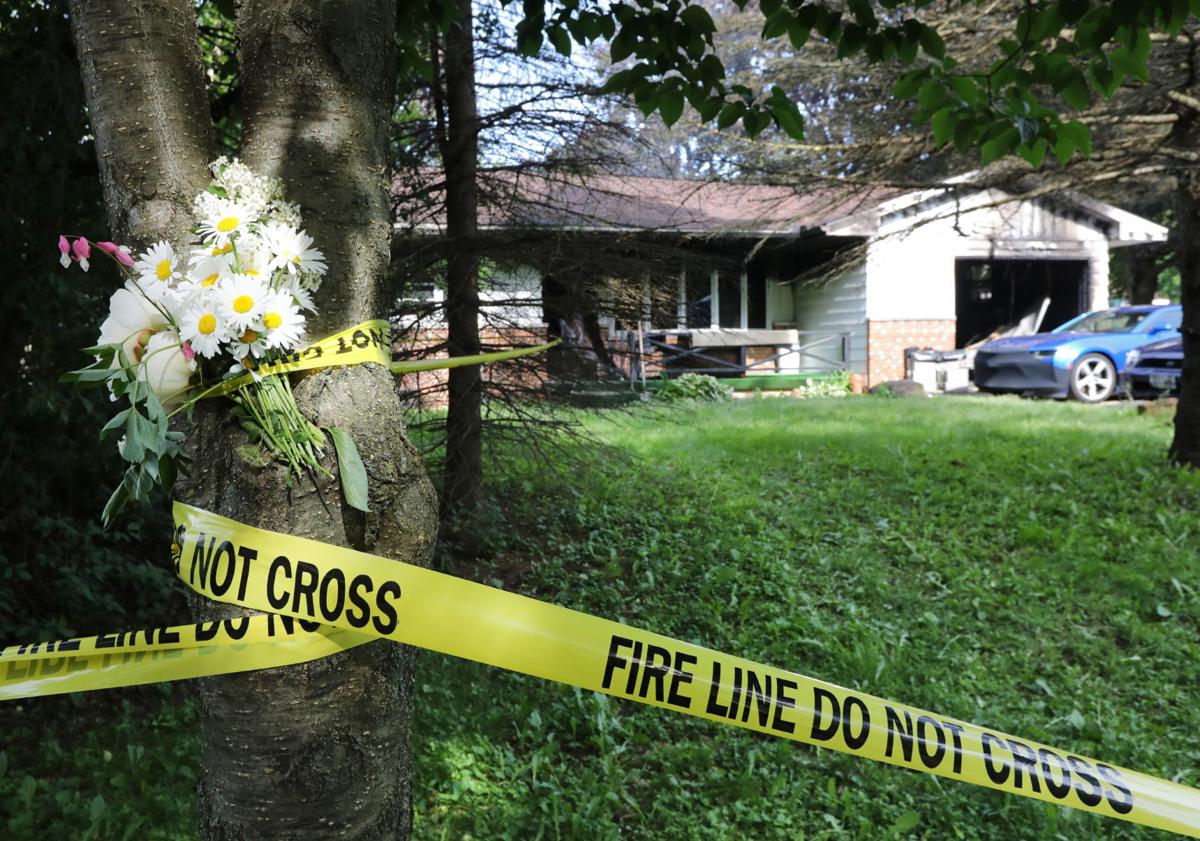 Arson investigators are probing an overnight fire on Seminole Highway. 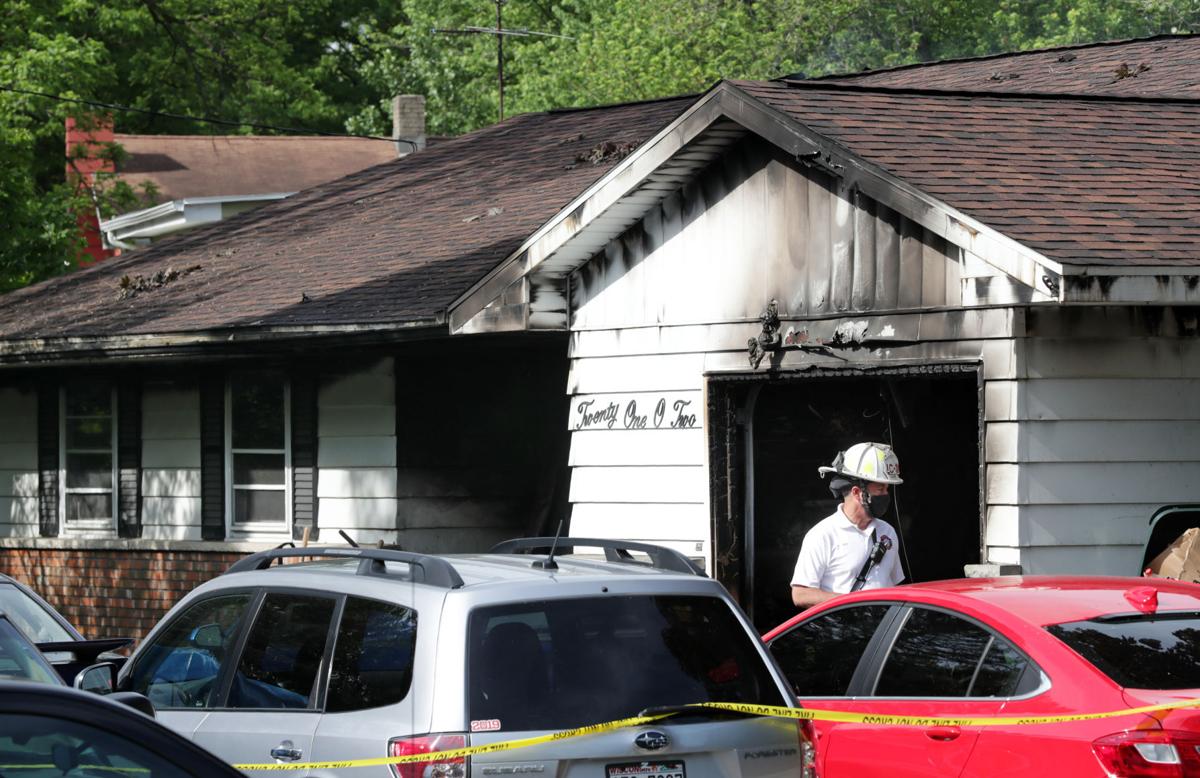 Two people died and two people were taken to the hospital after a fire early Thursday morning in the 2100 block of Seminole Highway on Madison's Southwest Side. 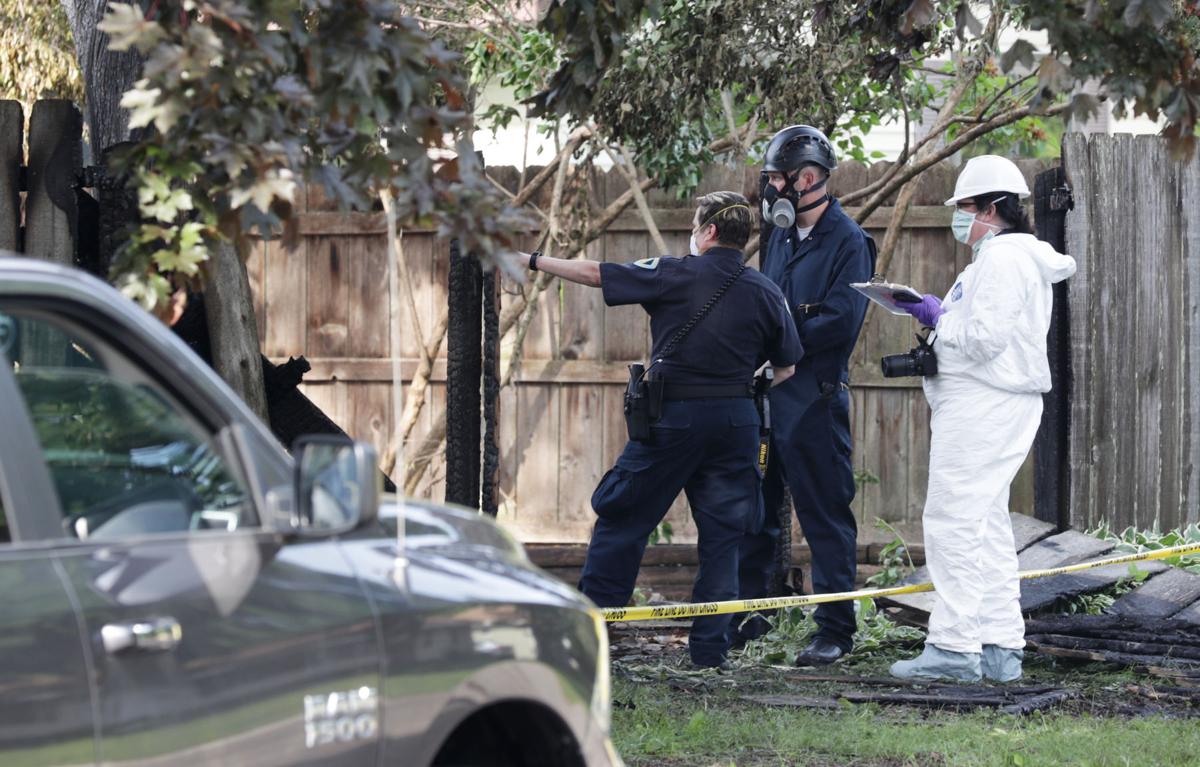 Police and fire investigators were on the scene Thursday morning at a Madison house fire. 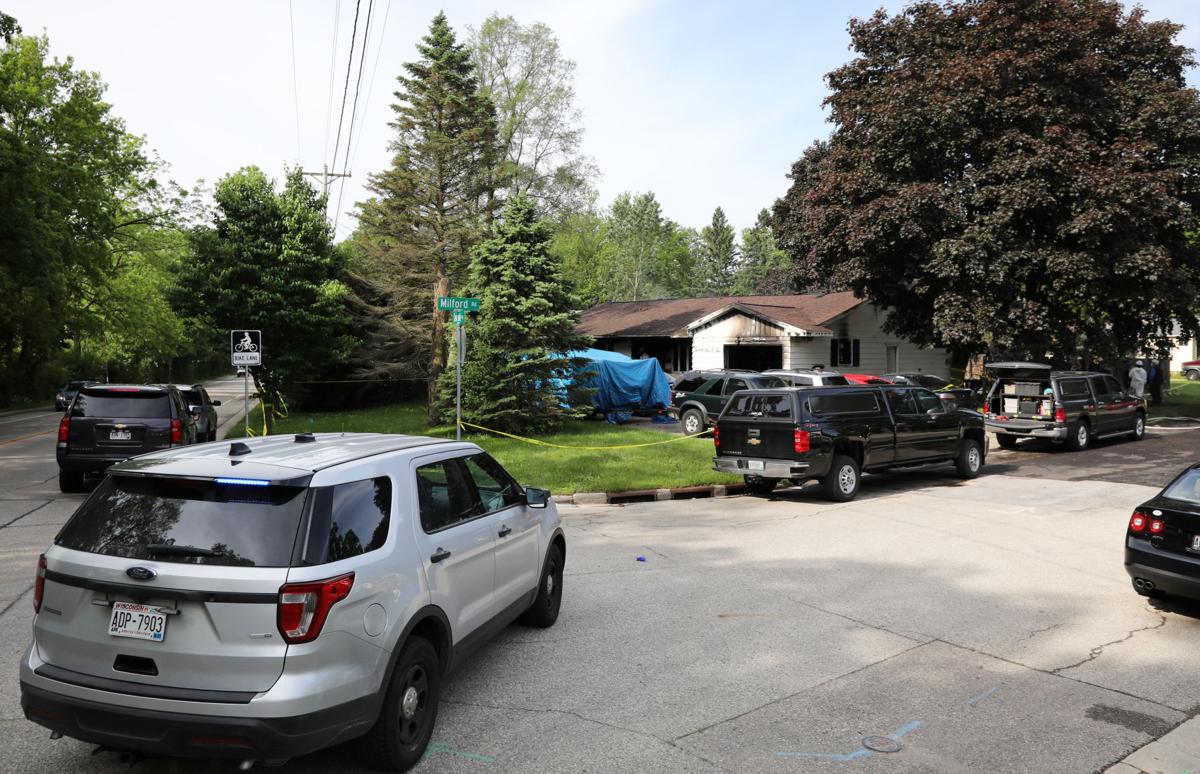 The fire broke out in a home at the intersection of Milford Road and Seminole Highway on Madison's Southwest Side. 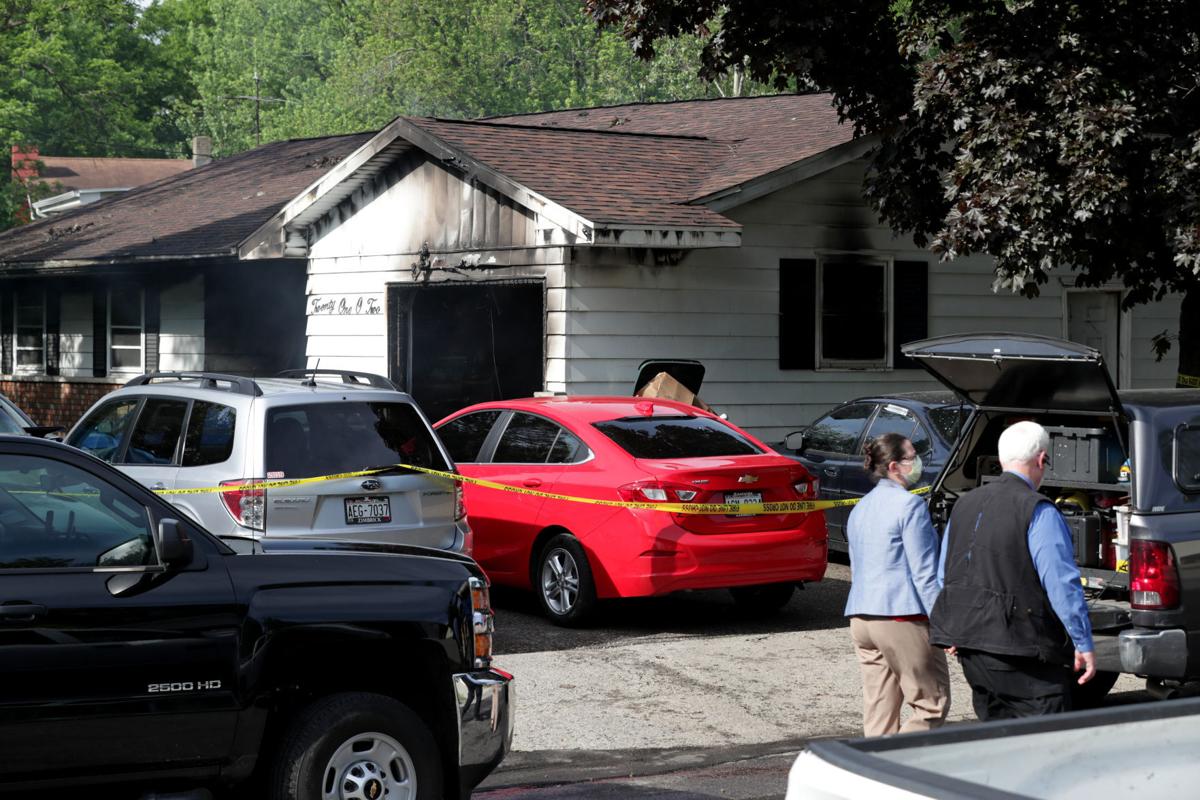 The fire at the house on Seminole Highway caused heavy damage and killed two people.