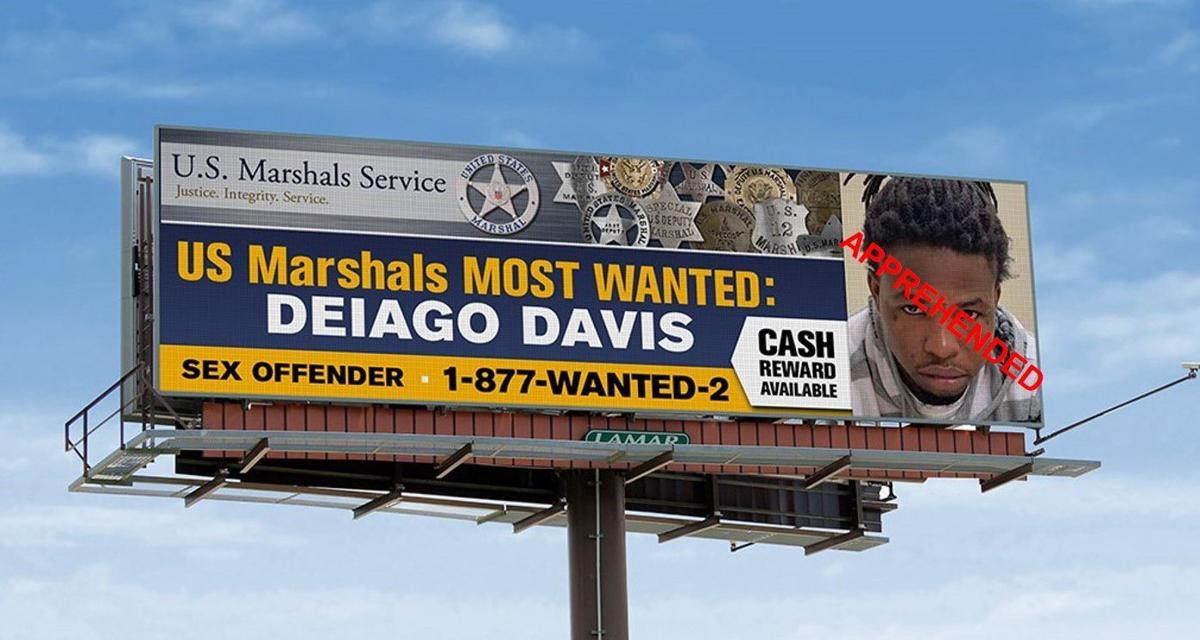 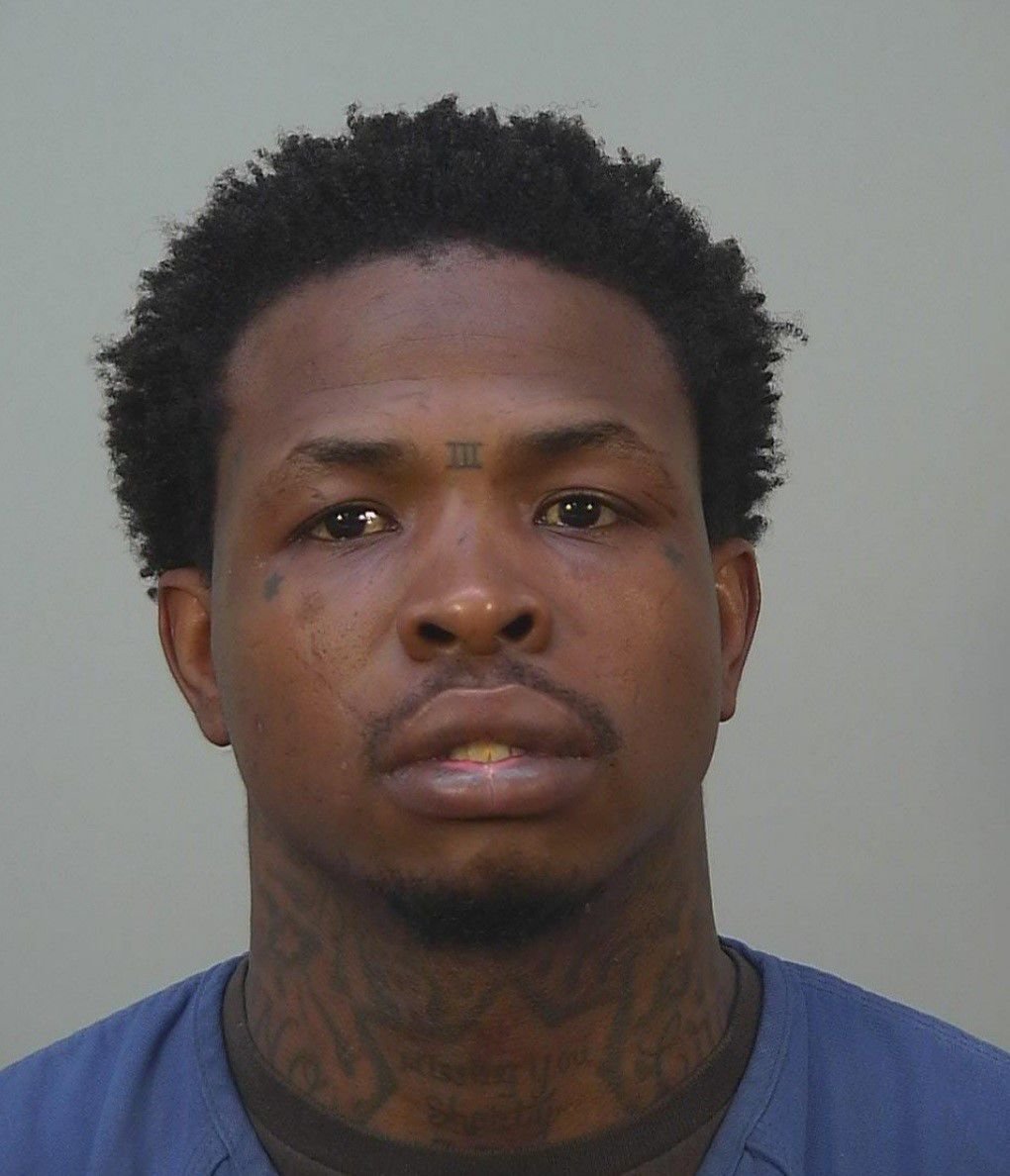 A sex offender wanted in Iowa was arrested at a Monona hotel on Friday, Monona police reported.

The team made entry into a room at the hotel and Davis was taken into custody without incident, Wiegel said.

Davis, whose original charge was for lascivious acts with a child, was wanted by the U.S. Marshals for a federal parole warrant out of Cedar Rapids, Iowa, the Iowa Department of Corrections for a probation warrant, and the Linn County (Iowa) Sheriff’s Office for sex offender registration violations, Wiegel said.

Davis had been monitored by a GPS bracelet, which he cut off in January 2020, Wiegel said.

How to protect your information from identity theft

According to the Department of Agriculture, Trade and Consumer Protection (DATCP) here is a list of 10 important reminders consumers should do…

Established in 1997, Wisconsin's sex offender registry was created with the aim of making communities safer. Police officers use it to find su…

Catch up on these stories on some of the most notable crime news we've covered recently.

A Madison resident saw smoke and flames coming out of their home Sunday afternoon on the West Side.

Firefighters rescued several tenants who were trapped on various floors of the apartment complex.

Jayce A. Keller, of Rockford, died Wednesday at a Madison hospital two days after he fell into the Rock River in the Winnebago County village of Machesney Park.

Shell casings were found after gunshots were reported on the Far East Side early Saturday morning, Madison police reported.

Man, 71, escapes injury when hit by car while crossing Near East Side street, Madison police say

A 71-year-old man escaped injury when he was hit by a car while crossing a Near East Side street on Sunday night, Madison police reported.

A man asked two teens what time it was, then robbed one at gunpoint Friday night on the East Side, Madison police reported.

A Milwaukee man was arrested in a traffic stop after breaking down the door of an Elkhorn residence and assaulting a woman earlier this month, authorities reported.

A rider pulled a knife on a cab driver at the end of a trip on Sunday night, Madison police reported.

A Beloit felon was arrested early Saturday morning after threatening people with a gun in Janesville, police reported.

Beloit police said Wednesday morning they are investigating a shooting homicide in the city on Tuesday night.

A Milwaukee homicide suspect was arrested Tuesday afternoon on the East Side, Madison police reported.