A search warrant unsealed on Wednesday confirmed that police got a hit that tentatively matched DNA from the body of a UW student who was stabbed to death in her apartment in April 2008 to a man who was reported to be in the area that day.

The apparent DNA match from clothing worn by Brittany Zimmermann to David Kahl then led police to interview a friend of Kahl, who claimed that Kahl had confessed to him that he killed Zimmermann, according to the search warrant, filed in Dane County Circuit Court.

Zimmermann’s parents, Kevin and Jean Zimmermann, stated in February that police had gotten a DNA match in the case but declined to identify the person whose DNA was the match.

They said Wednesday that they hadn’t seen the search warrant and didn’t know what was in it.

“At this time the only comment we have to make is that we pray this information brings someone forward with information that will allow the Madison Police Department to file charges regarding Brittany’s murder,” the couple wrote in an email.

Kahl, 50, was interviewed early on by police after Zimmermann’s April 2, 2008, death at her apartment at 517 W. Doty St. Neighbors reported that on the day Zimmermann, 21, was killed, a person later identified as Kahl had gone door-to-door asking for money to repair a non-existent tire.

According to the search warrant, police received a report from the state Crime Lab on Dec. 9, 2014, indicating that a DNA profile taken from the right sleeve of a shirt worn by Zimmermann on April 2, 2008, had hit the DNA profile of Kahl.

The warrant doesn’t state what sort of material comprised the DNA sample — whether it was blood, skin cells or something else — and it doesn’t state how strong of a match there was between Kahl and the sample.

The same day they received the report, police interviewed Kahl’s mother, the search warrant states, and learned that one of Kahl’s close friends was a man named Andrew Scoles. Investigators located Scoles at the Gilmer Federal Correctional Institution in Glenville, West Virginia, where he was serving a 20-month sentence for gun possession by a felon that was issued in U.S. District Court in Madison.

During an interview on Dec. 17, 2014, Scoles told police that he was close to Kahl, calling him his “brother.” Scoles said that Kahl had told him what happened to Zimmermann, but Scoles refused to provide details, saying that he didn’t want to provide any more information without getting some kind of deal in exchange.

The search warrant sought emails in Scoles’ account at the prison, including any he sent or received, along with deleted and draft messages and any messages Scoles had saved. It also sought data related to telephone calls Scoles made from prison, and any and all recorded conversations.

The warrant was signed in February 2015 and filed in court under seal after the requested records were received by police in March 2015. The warrant has been resealed twice.

In an affidavit seeking the continuation of the seal, filed in December, Detective Sergeant David Miller wrote that Scoles was released from prison in October and that Miller had been contacted by Scoles on Dec. 4, 2015. In that conversation, Scoles said he was willing to provide information he had regarding Kahl if Miller could meet some conditions. The process of determining whether the conditions could be met was ongoing as of December.

Madison Police spokesman Joel DeSpain said he could not comment on where the situation with Scoles stands now. He would only say that the Zimmermann case is an active, ongoing investigation and that police remain committed to bringing those responsible for her death to justice.

Kahl is currently at Dodge Correctional Institution. He had been living in Madison after serving a two-year prison sentence for his sixth drunken driving offense, but was sent back to prison after he was arrested on March 31 for his seventh offense. At the time, he was still serving the extended supervision portion of his sentence.

Interviewed by WKOW-TV in February, Kahl admitted being at Zimmermann’s apartment on April 2, 2008, but he said he did not kill her.

Police look at link to burglary in Zimmermann homicide

Unknown person might have had a hand in killing, Blue Moon Bar break-in.

Unsolved, but not forgotten

A decade later, police and family still searching for answers in murder of Kelly Nolan

A decade after a 22-year-old UW-Whitewater student disappeared from Downtown to be found murdered 16 days later, Madison police and family members are appealing for help to solve the homicide.

The 1971 murder of Dr. Thomas Speer is one of Madison's most notable unsolved crimes.

David Kahl, who was interviewed by police the day that UW student Brittany Zimmermann was killed, made his first court appearance Thursday. 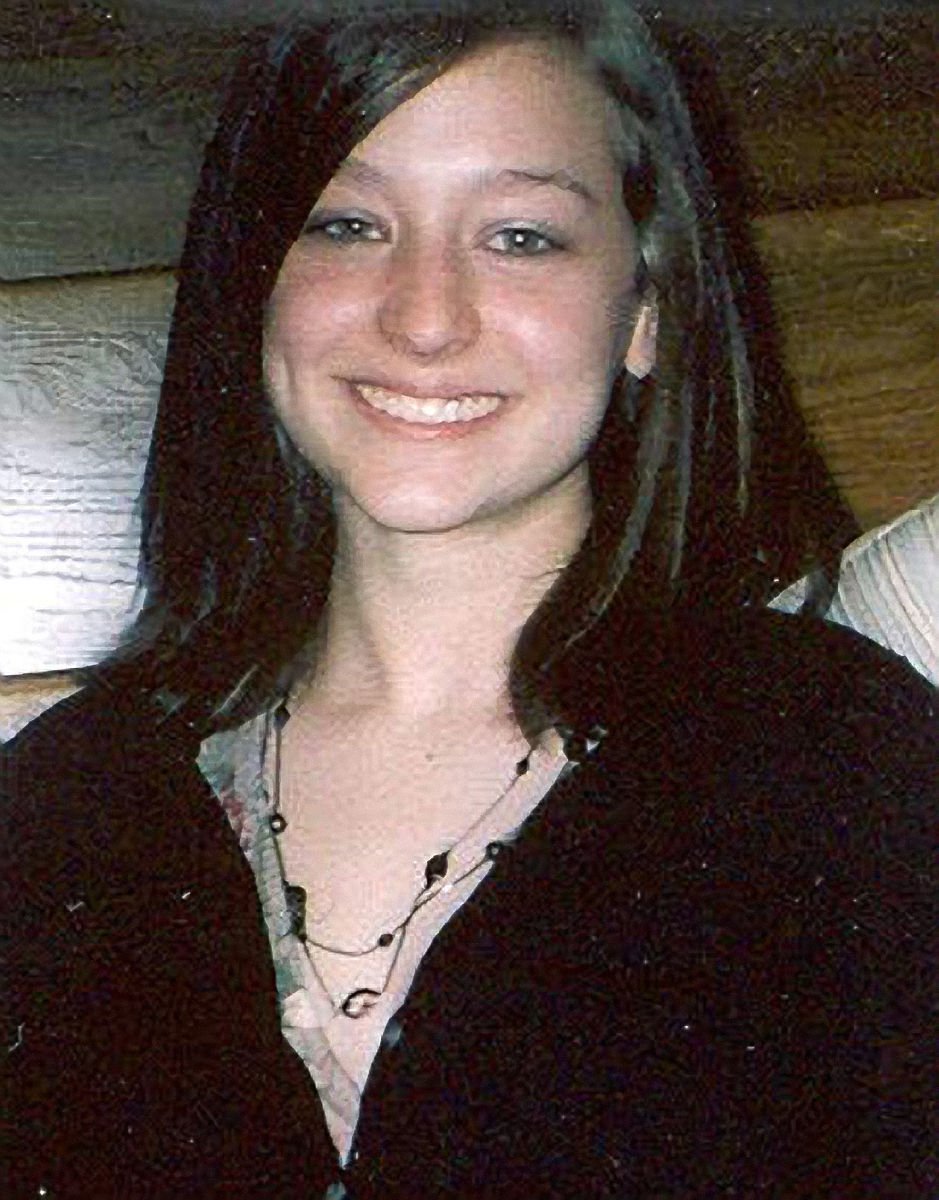 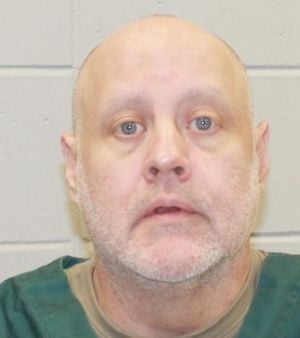