The Brooklyn man charged with killing a bicyclist on a rural Oregon road was jailed Thursday night after he tried to fake a drug test, then tested positive for drugs after he admitted he had used heroin, according to the Dane County Sheriff’s Office and court records.

Kevin D. Meister, 35, was released from jail on $5,000 cash bail on Aug. 10 after being charged in the Aug. 5 death of Shelton Berel, 33, of Madison, who was struck while riding his bicycle on Lincoln Road in the town of Oregon.

Meister was charged with hit and run causing death and second-degree reckless homicide for Berel’s death, along with possession of drug paraphernalia.

But according to a memorandum filed Thursday by the Bail Monitoring Program, Meister failed to report Thursday for a scheduled appointment. When he arrived an hour after the scheduled time, he said he wasn’t ready yet to give a urine sample, so he was ordered to come back in a couple of hours to do so.

When that time came, the memo states, a social worker from Bail Monitoring went into a bathroom with Meister to supervise his urine sample and caught Meister with a plastic bottle of yellow fluid between his legs.

Meister admitted that the bottle contained “clean” urine and that he had used heroin on Tuesday night and Wednesday morning. About 90 minutes later, Meister gave a urine sample that preliminarily tested positive for morphine, which is a metabolite of heroin.

According to the memo, during the first drug test Meister gave on Aug. 10, a day after he appeared in court for a bail hearing following his arrest, Meister said he would test positive for several drugs because he had used heroin and other drugs. A urine sample found several in his system, including evidence of heroin use, along with a cocaine metabolite and MDMA, also known as Ecstasy.

Meister’s next test was clean, and a test on Aug. 23 was also clean, although the memo notes that the temperature of the sample was at the “low end,” at 94 degrees. At the appointment two days later, he was caught with the bottle of clean urine.

According to a criminal complaint, a crash analysis indicated Meister’s truck was being driven on the wrong side of Lincoln Road when Berel was struck.

A prosecutor said at Meister’s initial court appearance last week after charges were filed that there were “clear signs of impairment” in his driving.

Motorist charged with homicide in road death of cyclist

The complaint charged Kevin D. Meister, 35, of Brooklyn, with hit and run resulting in death and second-degree reckless homicide for the death of Shelton Berel, 33, of Madison, who was killed on Aug. 5 when he was struck by a truck that authorities say was driven by Meister.

Shelton C. Berel, 33, of Oregon, was killed in the crash that occurred at about 6:30 a.m. Friday on Lincoln Road near Hillcrest in the town of Oregon.

Kevin D. Meister, 35, is charged with hit and run causing death and second-degree reckless homicide for the Aug. 5 death of Shelton Berel, 33, of Madison, who was struck while riding his bicycle on Lincoln Road in the town of Oregon.

A Brooklyn man charged with killing a cyclist in a hit-and-run in August allegedly stole equipment from two places he worked at over the course of two years, according to court records.

Kevin Meister will await sentencing, and a trial next month, in jail.

Kevin Meister pleaded guilty to killing a bicyclist in the town of Oregon in August while driving under the influence of drugs.

Kevin Meister received a 15-year prison sentence for killing Shelton Berel, who was training for a triathlon, last summer. 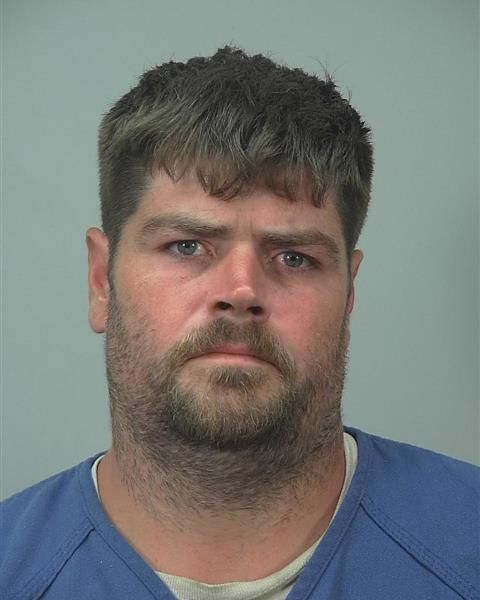 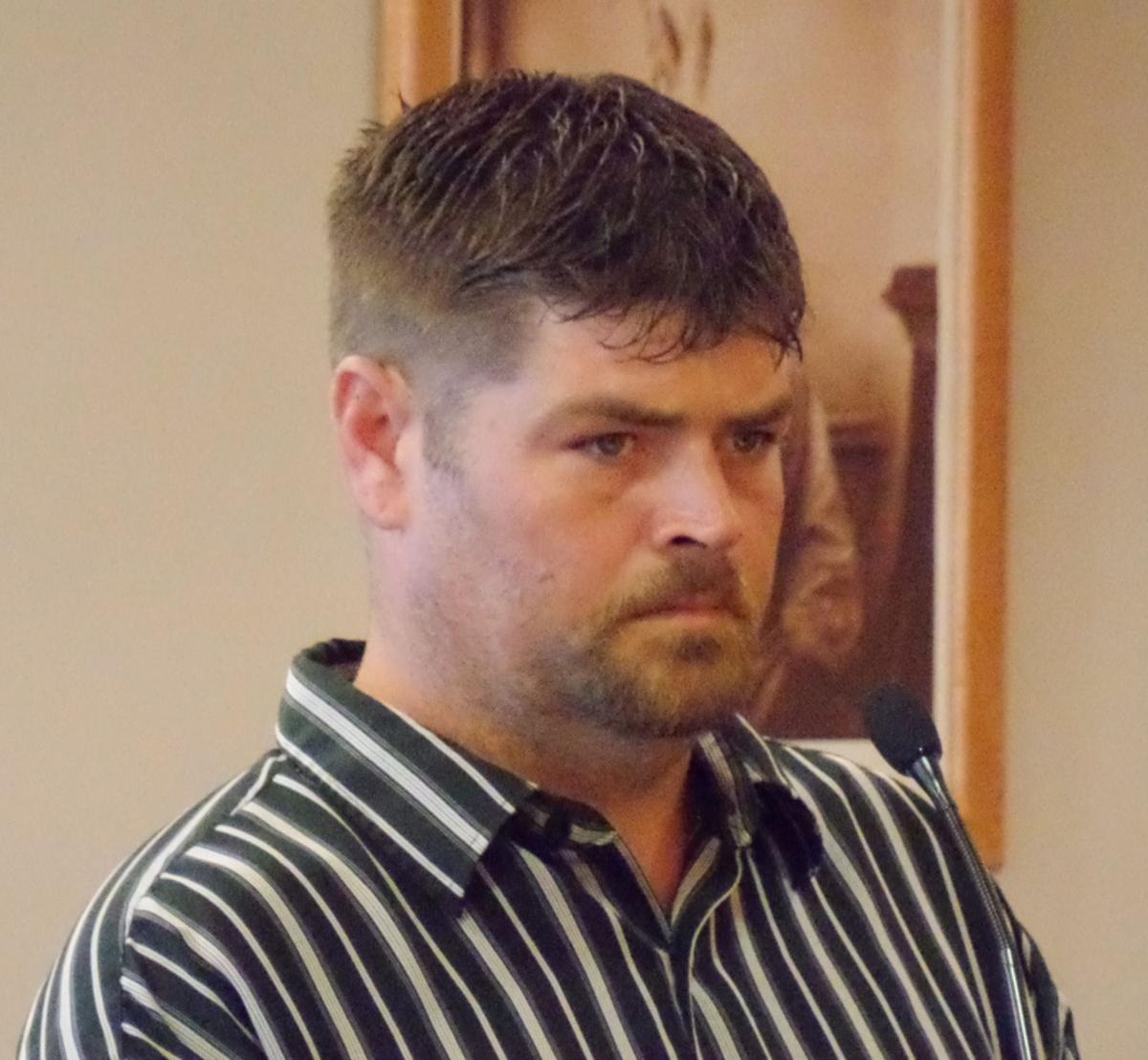 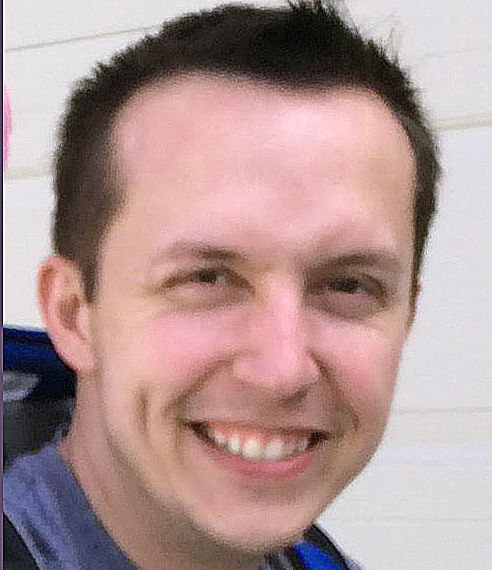