A Madison man involved in a fight early Sunday morning ran from police through Downtown streets, getting arrested after police dog Bowie tracked him to a dumpster, the man hiding inside.

Stephon Buckingham, 20, was tentatively charged with resisting arrest, along with being arrested on multiple outstanding warrants for burglary, theft, and bail jumping.

The incident started at about 1:20 a.m. Sunday near the intersection of State Street and Gilman Street.

"Officers saw a physical confrontation between Buckingham and another adult male," said police spokesman Joseph Buccellato. "When officers contacted him, due to his involvement in the disturbance, he fled on foot."

The chase went through Downtown, and Buckingham was able to delay the chase when he scaled a six-foot fence, but the chase was on once again when Bowie the police dog was called on.

"Bowie tracked the suspect to a dumpster," Buccellato said. "When officers opened the lid, Buckingham was found hiding inside."

Motorists getting pulled over for speeding on Interstate 39/90 in Dane County on Tuesday should look to the skies for the reason.

A Fond du Lac County man stopped by police early Sunday morning for driving all over the road was arrested for his alleged fourth operating while intoxicated offense.

A Madison man with a history of felony convictions was arrested Sunday afternoon for allegedly having a loaded gun in his car.

A Janesville man arrested early Monday morning after police responded to a burglary call is believed to have taken items from three apartments in the same building.

A Cottage Grove man has been arrested for allegedly taking cellphone photos of a 14-year-old girl while in the woman's restroom at an East Side store. 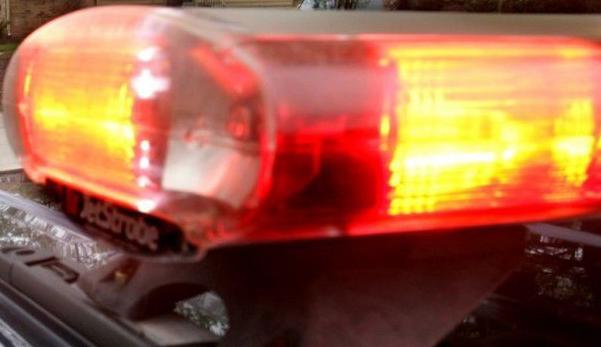 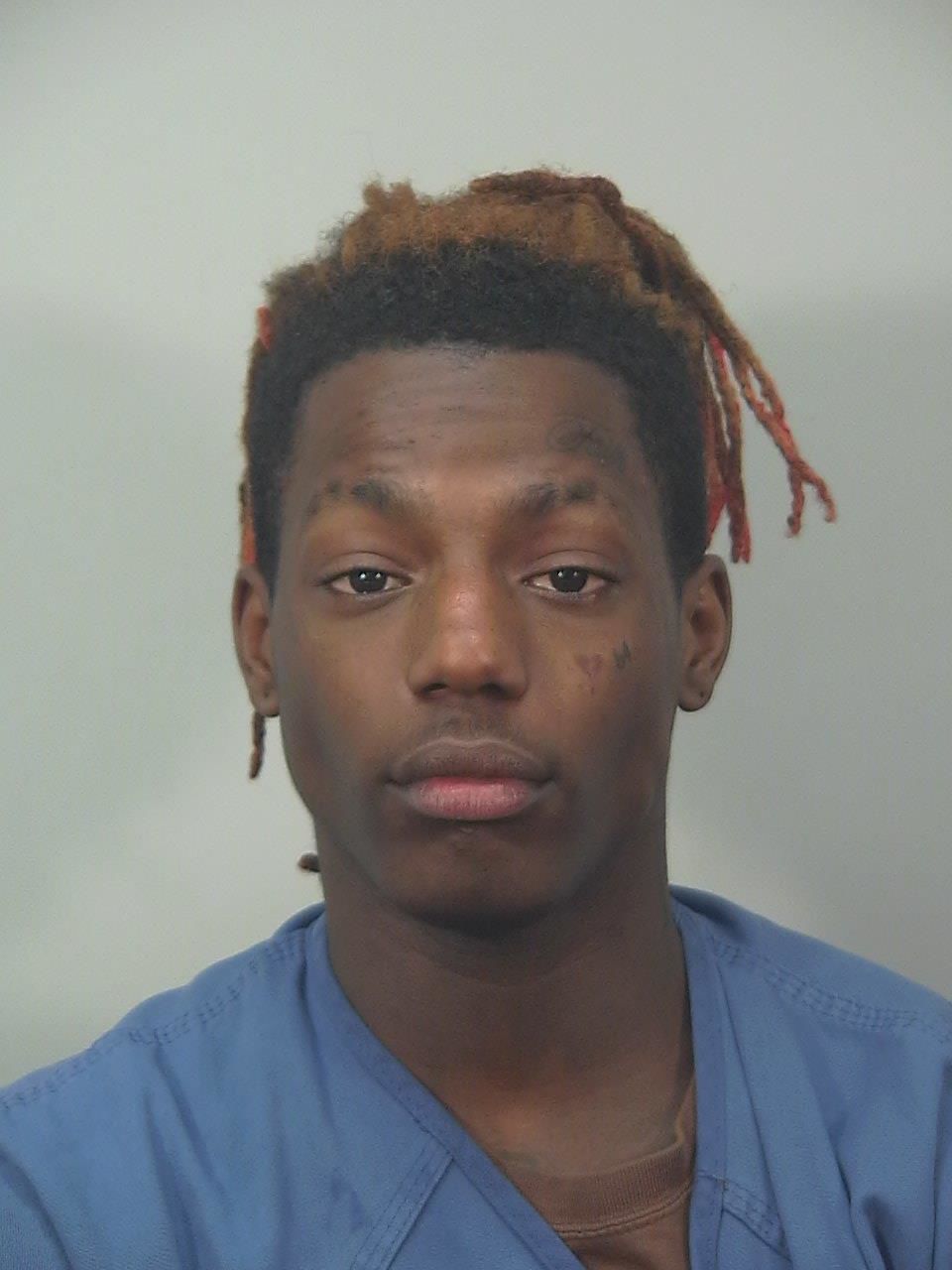