A panhandler who was arrested in December for following a man home to his apartment and kicking the door in was again arrested Tuesday for causing a disturbance on the East Side.

Staisil then struggled with officers, spat at and made threats towards them all while resisting arrest.

He was ultimately taken to an area hospital for a medical evaluation before being booked into the Dane County Jail on tentative charges for disorderly conduct, resisting/obstructing, two counts of bail jumping, threats to law enforcement, two counts of discharge bodily fluid in public and urinating in public.

Grigg said Staisil is the same man who was arrested around 1:05 p.m. on Dec. 17 after Staisil followed a 42-year-old man home to his apartment from the Metro Transit North Transfer Point, 1213 Huxley St., and repeatedly asked for money. The man said he ignored Staisil, but he continued to follow him to his apartment on the 2000 block of Packers Avenue and wanted to go inside when they arrived.

The man was able to get inside his apartment and lock the door, but Staisil kicked it in before fleeing as police were called.

He was later found on the 1900 block of Manley Street but took off running. Officers found him again, and Staisil struggled with officers, threatening to disarm one and injure others before he was taken into custody.

Residents appear largely opposed to the move and accused the Village Board of rushing to a decision and failing to share information.

Richard T. Miller fled from a traffic stop as police were set to search his car.

More than 232,000 voters were initially identified in 2019 as potentially having moved.

A rural Hillsboro man has died from injuries suffered in an ATV crash on Monday afternoon near Hillsboro, the Vernon County Sheriff’s Office reported.

An amendment would mark yet another delay to the state's COVID-19 relief package, which has ping-ponged between the GOP-led chambers for a month and could be heading for a veto as it includes several items Evers has opposed.

A man found an intruder in his home kitchen early Wednesday morning, while a Lexus was stolen from a grocery store parking lot Tuesday morning.

Authorities have identified the wrong-way driver killed in a head-on crash Monday afternoon on Highway 12 near Breunig Road in the town of Roxbury.

Madison police have released a surveillance photo of the suspect in the Jan. 2 armed robbery of Casey's General Store, 3603 Cross Hill Dr. on the Far East Side.

A Beloit man was arrested after a raid netted THC, crack cocaine, a rifle, and more than $28,000 in cash, the Rock County Sheriff’s Office reported. 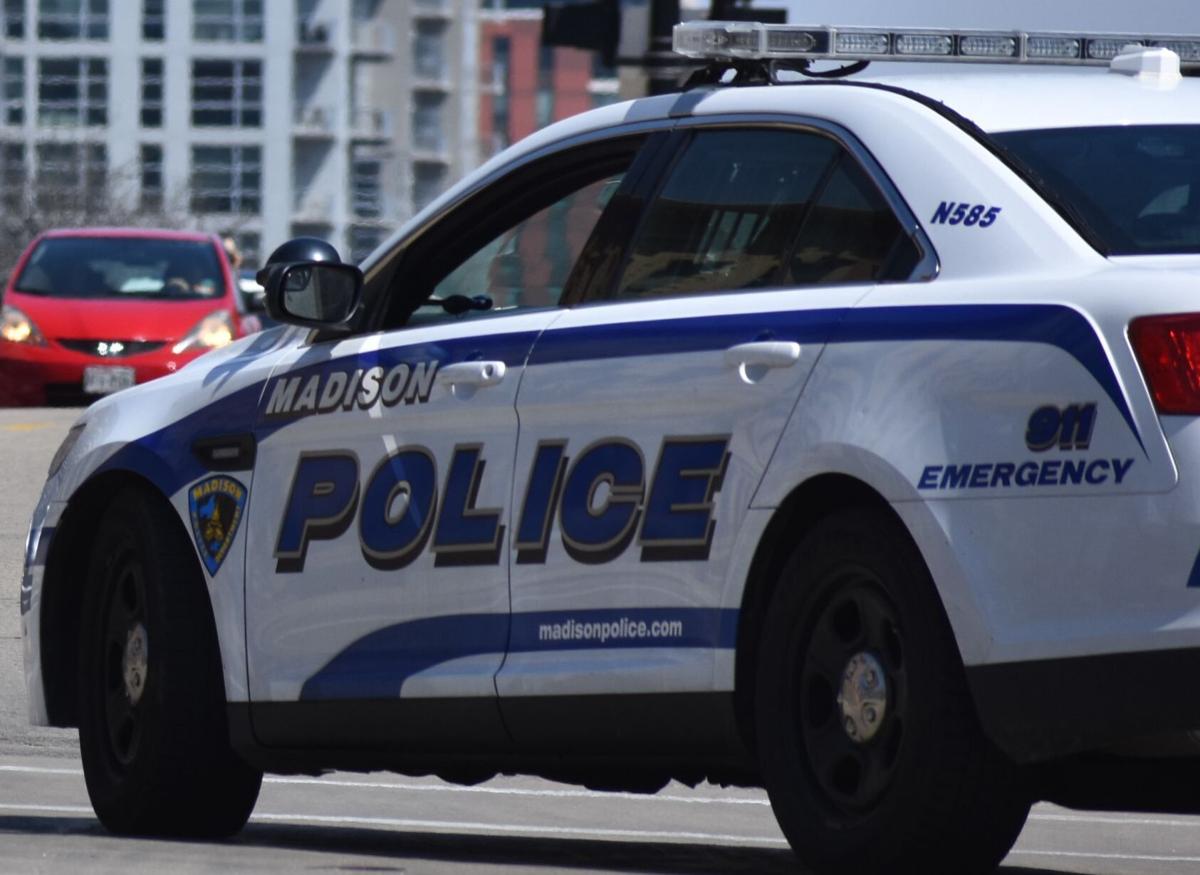 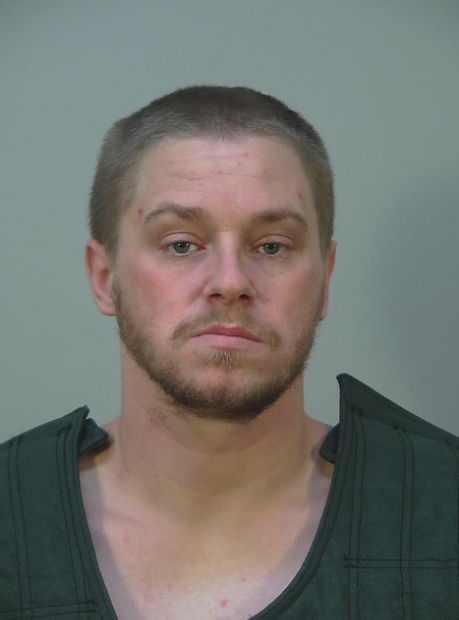