Five more felony charges were filed Wednesday against a former McFarland fourth-grade teacher, and three were filed against his roommate, after a former student told a forensic interviewer last week that the two men sexually assaulted him then tied him up and forced him to watch the men have sex, according to a criminal complaint.

Andrew C. Meeks, 37, of Madison, was charged in 2019 with first-degree sexual assault of a child, child enticement, causing mental harm to a child and exposing a child to harmful descriptions following his arrest by McFarland police. The charges followed an investigation into a suspected inappropriate relationship between Meeks and the boy, who was 12 years old when the initial charges were filed.

According to the new complaint, the boy told an interviewer at Safe Harbor Child Advocacy Center on March 3 about an alleged assault that happened on July 15, 2018, when the boy was 11.

The new complaint charges Meeks with two counts of first-degree sexual assault of a child under 12, child enticement, causing a child to view sexual activity and false imprisonment.

The older complaint alleges incidents that happened in 2019.

According to the 2019 complaint, the boy described constant discussions about sex prompted by Meeks along with inappropriate behavior by Meeks, which he said left him feeling troubled.

The complaint states police learned in April 2019 that there was possibly an inappropriate relationship between Meeks, a teacher at Waubesa Intermediate School in McFarland, and a former student, but after an investigation police couldn’t conclude that any criminal activity had happened.

Then in August, an officer received two text messages from the boy’s mother stating that her son had “disclosed some things that I need to report,” the criminal complaint states.

Much of the information from the older complaint is included as background information in the complaint filed on Wednesday. But it also includes the allegation made by the boy that Meeks and his roommate, Christopher M. Johll, 39, sexually assaulted the boy in Meeks’ bedroom. He revealed that on March 3 at Safe Harbor, according to the complaint.

Johll, who was arrested on Monday, appeared in court on Wednesday, where he was ordered jailed on $10,000 bail. A preliminary hearing was set for March 19.

Meeks has been free on a signature bond since 2019. He waived his right to a preliminary hearing and pleaded not guilty, and there’s been little activity in the case since then. The COVID-19 pandemic has kept courts in Dane County from holding jury trials.

“We continue to work closely with affected members of our school community to support them, as we have throughout this case,” Briddell said, adding, “We are working proactively with law-enforcement in this matter. Due to the ongoing nature of this investigation, the District has no further comment.”

Meeks is barred by bail conditions from being in McFarland or any McFarland school property.

According to the new complaint, the boy told the Safe Harbor interviewer that after Meeks and Johll assaulted him, they tied him to a chair and had sex with one another in front of him.

The new complaint also alleges Meeks sexually assaulted the boy in the summer of 2018. He said after that he began to tell his mother about some of the things that were happening with Meeks, the complaint states.

Pregnant woman run over by man stealing her vehicle on Far West Side, Madison police say

Man arrested after shooting outside town of Bristol strip club

Who are they? WI children reported missing as of March 12

The McFarland School District placed a fourth-grade teacher on administrative leave a day after he was released from jail on a signature bond.

McFarland elementary school teacher Andrew Meeks, arrested Tuesday on tentative charges that include child enticement, was released from the Dane County Jail on a signature bond after appearing in court Thursday.

Andrew Meeks, a teacher at Waubesa Intermediate School, also was tentatively charged with causing mental harm to a child and exposing a child to harmful material.

Officers responded to the armed robbery in the area of Starflower Drive and Aster Lane at around 2 p.m.

Two 15-year-old boys were arrested Tuesday afternoon after they were seen driving recklessly in a Toyota RAV4 that was stolen early Monday morning from a Southwest Side home, Madison police reported.

Man charged with attempted homicide of 2 for September shooting incident

Police are looking for Devion L. Thomas after a warrant was issued for him.

Prosecutors pointed to inconsistencies in what the alleged victim said over time, as well as a new alibi from one of the men. 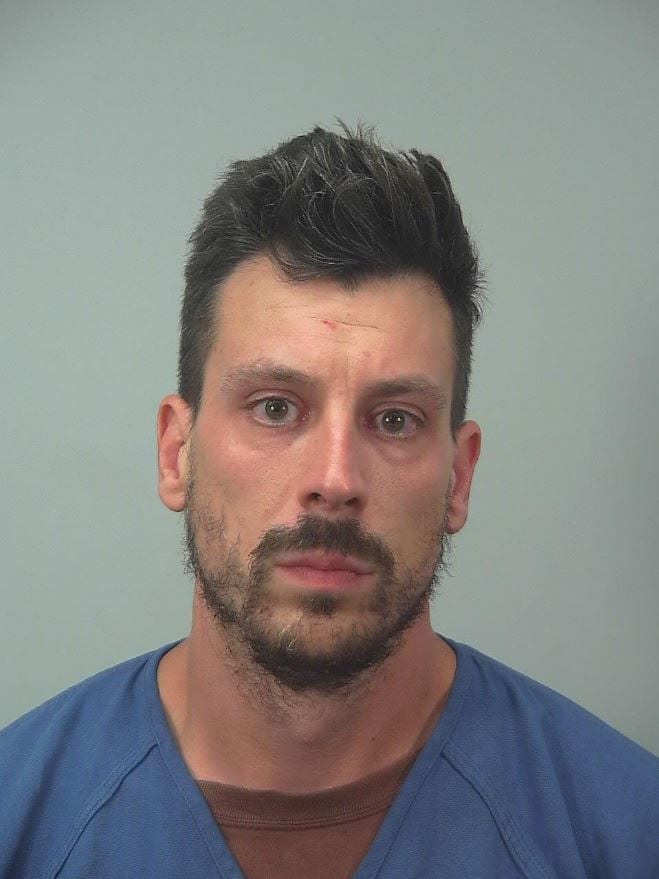 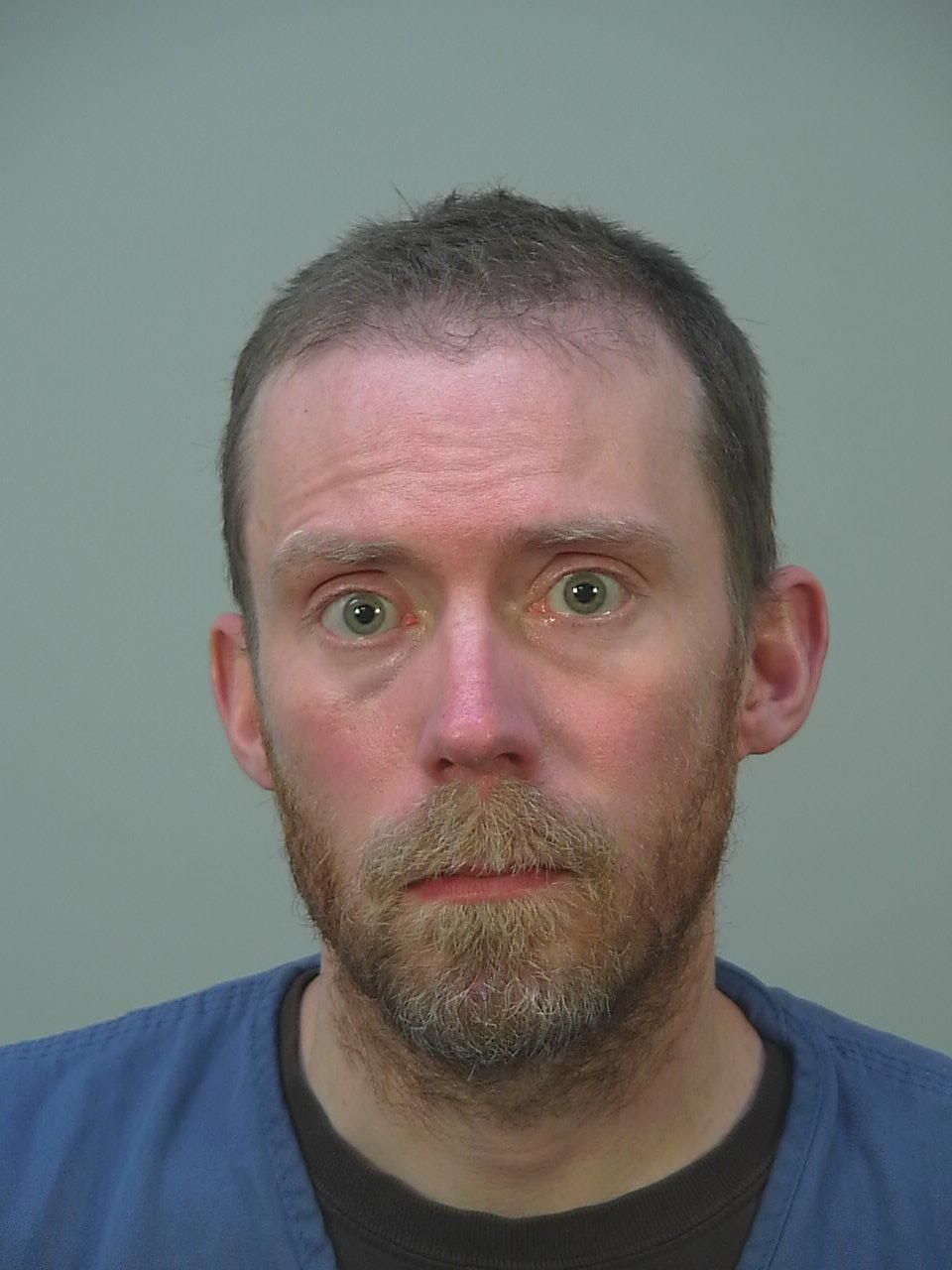