A man was arrested in the city of Monona early Tuesday morning after he was reportedly checking the doors of parked cars then found in possession of several items related to recent car thefts, Monona police said.

A Monona police officer responded to the report of the man checking car doors in the area of Bjelde Lane and Tompkins Drive at around 12:42 a.m. Tuesday, Monona Police Chief Walter Ostrenga said. The officer saw the man near the apartment buildings on the 5600 block of Bjelde Lane.

The officer got out of his squad car and told the man to stop, Ostrenga said. The man ran away but was ultimately detained by the officer.

Johnnie Anderson, 28, was arrested on a tentative charge of resisting an officer and also on an outstanding felony warrant. He was taken to the Dane County Jail.

The items found on Anderson at the time of his arrest were a number of charging cables and other small items Ostrenga said are typically left in cars. Last week, Ostrenga said Monona police saw about a dozen cars that were broken into and had items stolen in the area of Queens Way, Eastgate Road and Kings Row.

Johnson was not arrested for being in possession of stolen items, but Ostrenga said that charge could be added if the people whose cars have been broken into can claim the items found on Johnson.

The items are being held at the Monona Police Department. Anyone who has recently experienced car theft in the area Bjelde Lane and Tompkins Drive and can potentially claim any of the items as their own is asked to contact the police department at 608-222-0463.

Man in wheelchair battered, robbed by 2 men before being pushed into Starkweather Creek, Madison police say

PFAS: Rules on firefighting foam mired in dispute over definitions

The act restricts the use of foam containing compounds known as PFAS to emergency situations and testing facilities.

U.S. and world cheese contests get shuffled again amid COVID-19

Exact Sciences stock soars with acquisitions of 2 blood-based cancer screening firms for $2.56B

A flurry of announcements that included two acquisitions, third-quarter earnings that surpassed analyst expectations, and the sale of $869 million in new stock started a day in which Exact Sciences’ stock price surged 23% to $131.12 per share.

It was the first COVID-19 case for the child care agency, according to its executive director.

Two 17-year-old boys have been arrested in a July 6 vehicle-to-vehicle shooting on the West Side, Madison police reported.

A Clinton man has been arrested in a hit-and-run crash Saturday night in the town of Turtle that seriously injured two pedestrians, the Rock County Sheriff's Office reported Wednesday. 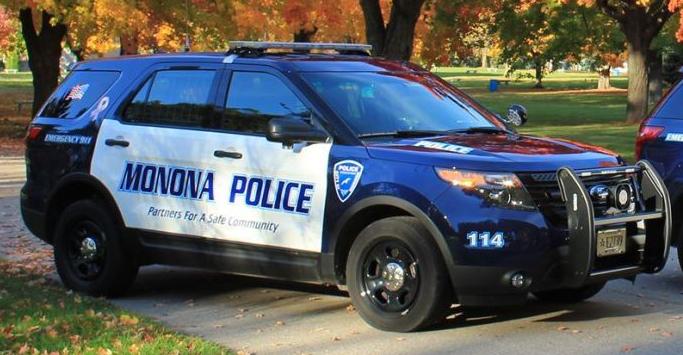 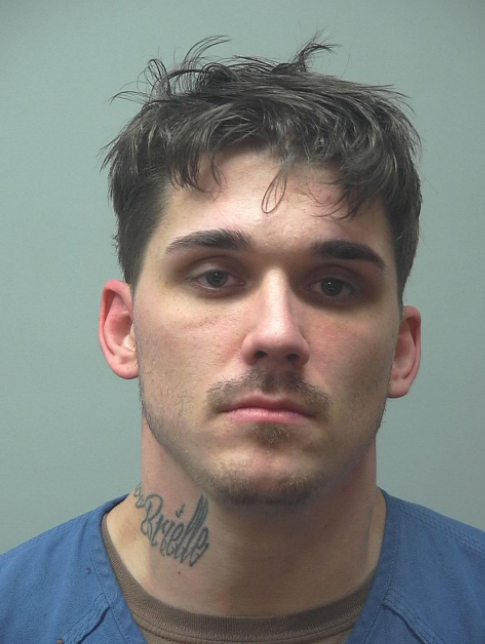