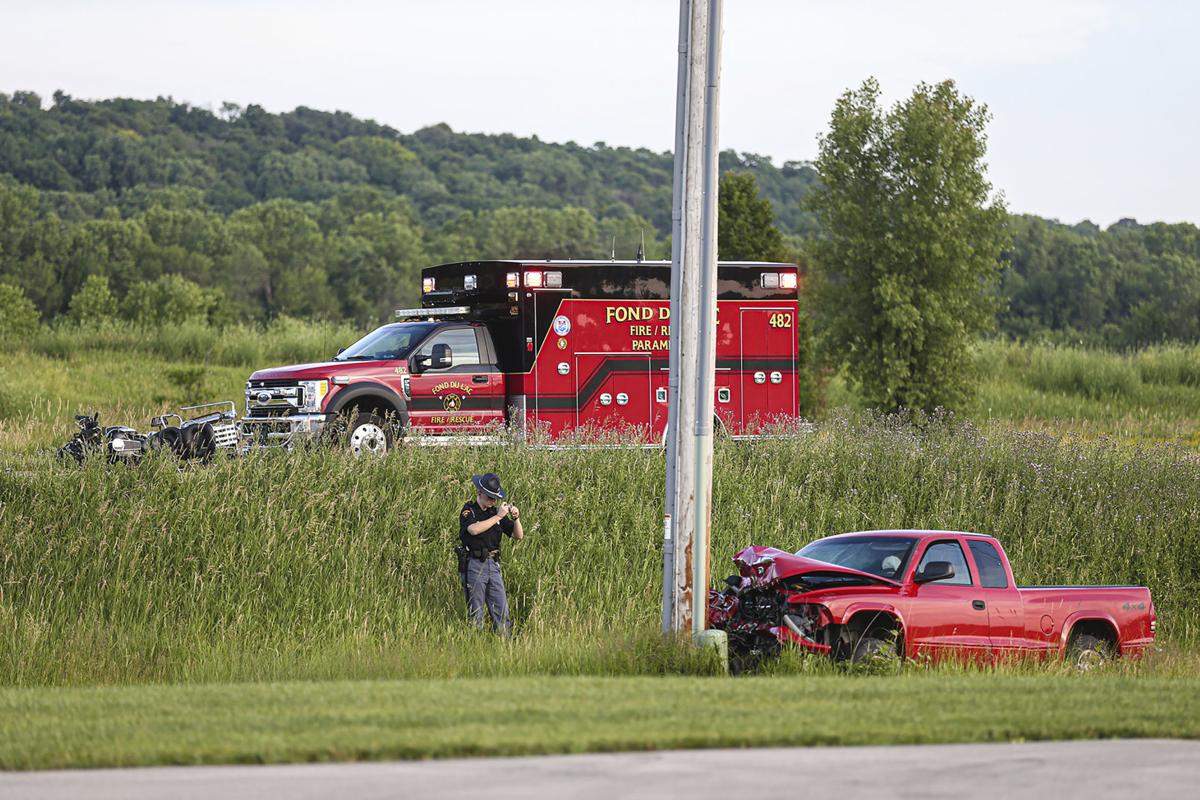 A Wisconsin State Patrol officer takes photos of the scene of a July 3 crash involving a pickup truck and a motorcycle northeast of Fond du Lac. 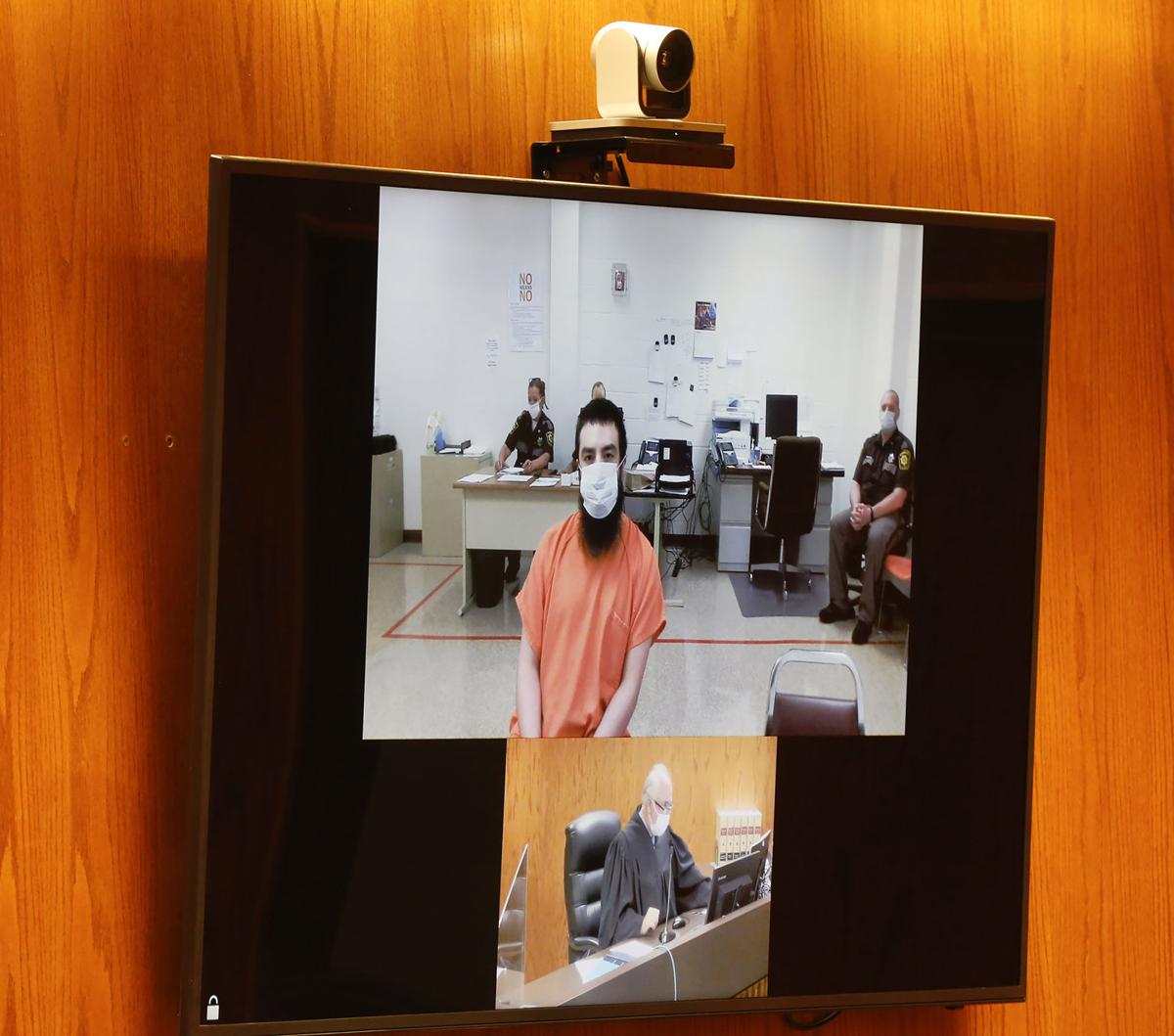 FOND DU LAC — A Mexican American man from Wisconsin is charged with homicide as a hate crime because prosecutors say he intentionally crashed his pickup truck into a motorcyclist and killed the man because he was white.

Daniel Navarro, 27, of Fond du Lac, told investigators he had been harassed by co-workers and neighbors, and poisoned, drugged and verbally attacked by white people because of his race, authorities said.

Phillip Thiessen, 55, was killed July 3 in the town of Taycheedah. He was a retired special agent with the Wisconsin Department of Justice and a former police officer.

Navarro is charged with first-degree intentional homicide and first-degree recklessly endangering safety, both as hate crimes.

According to the criminal complaint, a sheriff's sergeant spoke with Navarro at the crash scene and Nararro stated that he intentionally crashed head-on into the motorcycle. The sergeant asked Navarro if he heard him correctly about the crash being intentional and Navarro responded “yes, it was intentional, sir,” the complaint said. A deputy at the scene described Navarro as having a “thousand-yard stare.”

During an interview later at the sheriff's office, Navarro said he wanted to go to prison for the rest of his life so he could be free from his neighbors, who he could hear making racist comments through the walls of his house, according to the complaint. It also stated that he said he wanted to be free from people who drive by his house, rev their engines and squeal their tires to make him angry.

“One of the witnesses, recognizing that the victim was deceased, stayed with him until first responders could arrive, and that I think speaks more to the character of our community than the charges in the criminal complaint,” he said.

The complaint also said a detective reviewed law enforcement records and learned of a 2019 disorderly conduct domestic violence allegation involving Navarro in the City of Fond du Lac. Officers attempted to have a 72-hour mental health hold placed on Navarro but the request was denied by the crisis hotline, the document said.

Waiting for hearing to start

Some relief at sentencing

Phil Ellenbecker with portrait of Malinda

Abdi Ahmed, who is charged with three counts of second-degree reckless homicide, was driving 104 mph just 1.2 seconds before the airbag deployed in his Dodge Charger.

A Waupun bicyclist died in a collision with car in Columbia County on Sunday morning, authorities reported.

A Wisconsin State Patrol officer takes photos of the scene of a July 3 crash involving a pickup truck and a motorcycle northeast of Fond du Lac. 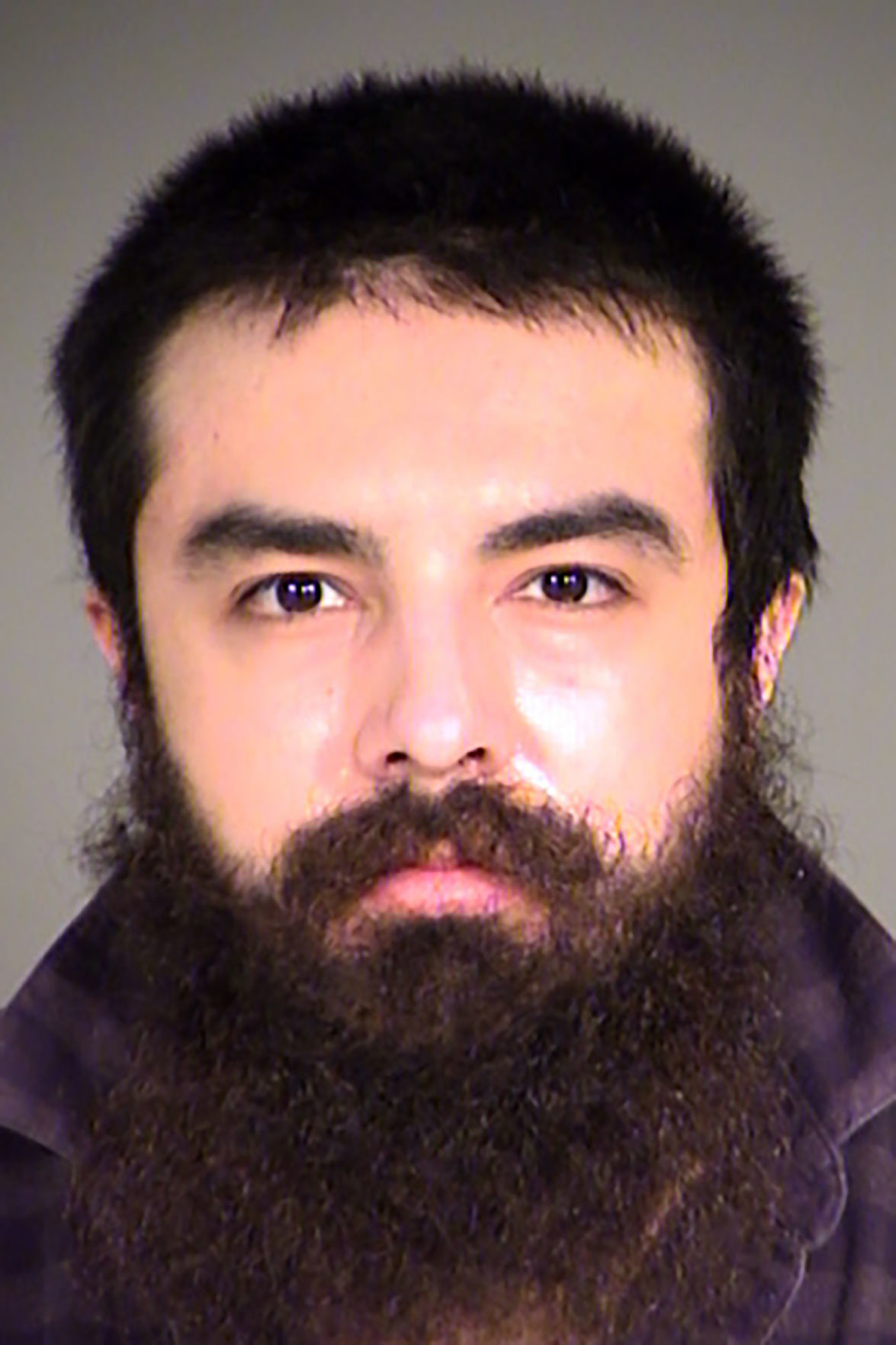