Ralph Armstrong to get more than $750,000 after spending 25 years in prison for murder, rape conviction that was overturned
Share this
{{featured_button_text}}
1 of 2 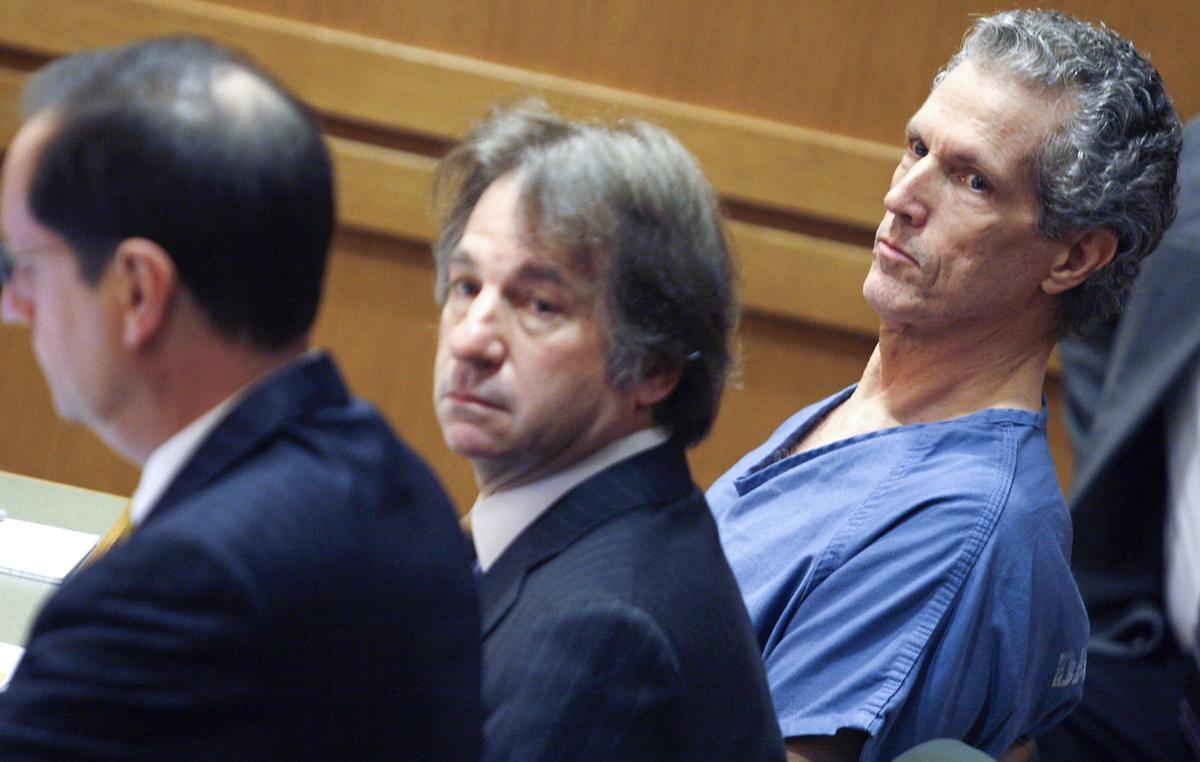 Ralph Armstrong, right, who was convicted of the 1980 rape and murder of UW-Madison student Charise Kamps, appears in court in 2009 with his lawyers, Jerome Buting, left, and Barry Scheck. 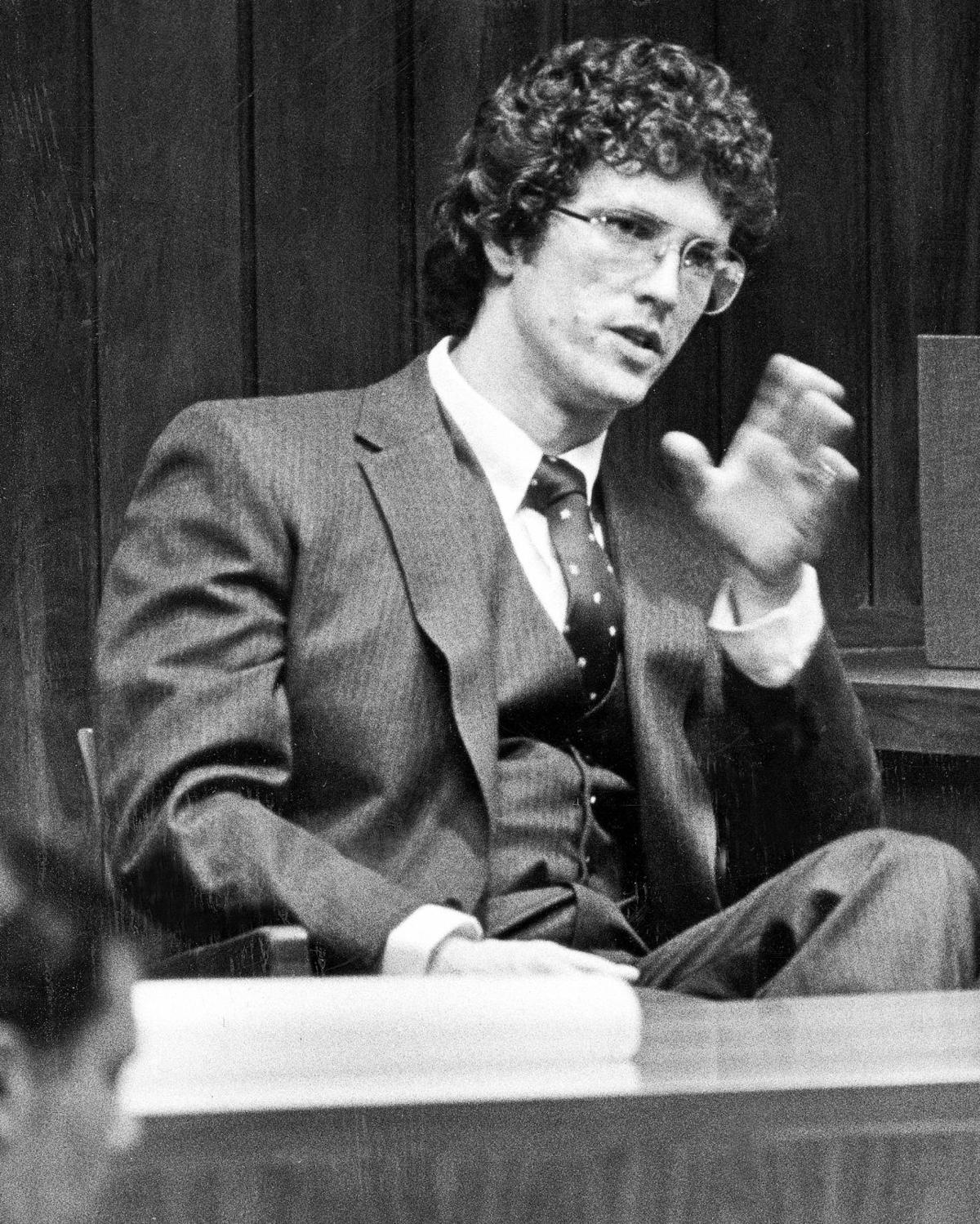 The city of Madison, Dane County and the state of Wisconsin will pay more than $750,000 to a man who was imprisoned for 25 years for the 1980 rape and murder of a UW-Madison student before his conviction was vacated by the state Supreme Court.

Under one of two agreements that settle a civil rights lawsuit brought by Ralph Armstrong, who was convicted of the June 1980 strangulation murder of 19-year-old Charise Kamps, the city of Madison will pay $600,000, and the state of Wisconsin will pay $150,000. The amount to be paid to Armstrong by Dane County, specified in a separate agreement, was not known because the agreement was not made public.

The agreement pertaining to alleged misconduct by a city of Madison police detective and a state Crime Lab DNA analyst was released on Monday after a stipulation to dismiss Armstrong’s lawsuit was entered in U.S. District Court on Friday.

Armstrong, now 64, is imprisoned in New Mexico on unrelated sexual assault convictions that predate the Kamps case, according to the New Mexico Corrections Department’s website.

His conviction in the Kamps case was overturned by the Wisconsin Supreme Court in 2005 after DNA tests excluded him as a suspect in Kamps’ death.

But prosecutors continued to seek a conviction against Armstrong until 2009, when a reserve judge dismissed the charges against him after ruling that investigators had mishandled evidence as they prepared to retry him.

Armstrong first filed his civil rights lawsuit in 2012 without the help of an attorney.

In May 2013, he hired the Chicago civil rights law firm of Loevy & Loevy to represent him. The same firm is representing the family of Tony Robinson in its lawsuit against Madison police stemming from the fatal shooting of Robinson by a Madison police officer in 2015.

Armstrong lawyer Mark Loevy-Reyes declined to comment on the settlement, citing a confidentiality clause in one of the agreements.

The agreement pertaining to Morgan and Daily, released by the state Department of Justice, states that the agreement is not an admission of wrongdoing.

DOJ spokesman Johnny Koremenos said that the agreement involving Norsetter, which DOJ does not have, pertains to his work on the Armstrong case while he was a Dane County employee. Before 1990, prosecutors in Wisconsin were not state employees and were employed by counties.

The agreement pertaining to Norsetter was not immediately made available.

David McFarlane, who represents Norsetter, said confidentiality was one of the terms of the settlement. Dane County Risk Manager Dan Lowndes said he did not have a copy of the agreement.

In July, U.S. District Judge Barbara Crabb denied motions to rule in favor of Norsetter, Morgan and Daily in the civil rights case, finding that there were issues best addressed by a jury.

A trial, now canceled, had been scheduled for March.

Armstrong’s lawyers argued that in 2006, Morgan had improperly taken a bathrobe belt, which originally came from Kamps’ apartment, to the Crime Lab to be analyzed for DNA by Daily, failing to notify Armstrong’s criminal defense lawyers.

The test used up all of the DNA from an important stain on the belt.

That test concluded that Armstrong could not be eliminated as a contributor to the stain.

A judge threw out the case on the grounds of prosecutorial misconduct. Because the bathrobe stain had been used up, Reserve Judge Robert Kinney said, Armstrong’s lawyers were unable to have their own DNA test performed.

There was no way to test Stephen Armstrong’s DNA, because he had died in 2005 and was cremated.

Armstrong’s lawyers in the civil rights case also claimed that Norsetter violated Armstrong’s due process rights by causing the destruction of evidence taken from Kamps’ apartment in 1980.

The evidence, consisting of two mirrors, a silver straw and a razor blade, could have been analyzed for the killer’s fingerprints, they claimed.

Other claims against Norsetter were dismissed earlier in the civil case on the grounds that Norsetter had absolute immunity for actions he took as a prosecutor.

But Crabb ruled in July that the evidence claim could not be dismissed because it pertained to Norsetter’s actions as an investigator rather than a prosecutor.

A prison inmate in New Mexico is now a millionaire, thanks to Dane County taxpayers. Why? We don’t know. And thanks to a secret settlement of …

The settlement with Dane County brings to $1.75 million the amount to be paid to Ralph Armstrong, whose 1981 murder and rape convictions were overturned.

Ralph Armstrong, right, who was convicted of the 1980 rape and murder of UW-Madison student Charise Kamps, appears in court in 2009 with his lawyers, Jerome Buting, left, and Barry Scheck. 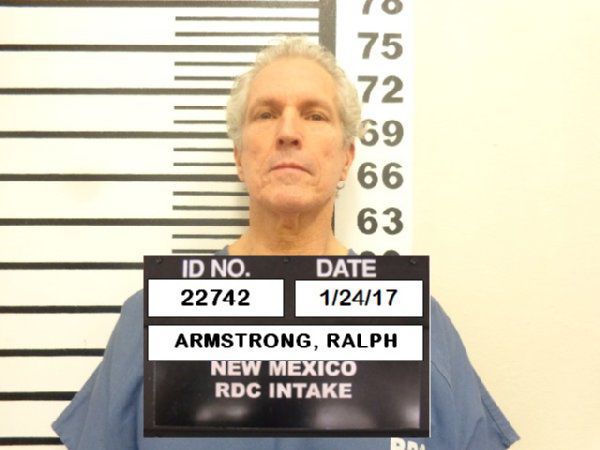