A man charged Friday with trying to shoot his wife earlier this month was shot with a beanbag gun three times by police as they tried to apprehend him, according to a criminal complaint.

Tokiee Sole, 43, of Madison, shot at his wife multiple times while she was FaceTiming a relative outside of her Southwest Side home on the 5800 block of Balsam Road, according to the complaint filed in Dane County Circuit Court.

Sole faces a charge of attempted first-degree murder and six additional charges stemming from the incident, including intent to sell marijuana, cocaine, heroin and MDMA, possession of a firearm by a felon and criminal property damage. His bail is set at $100,000.

Sole and his wife were on and off again when Sole tried to break into her home in the early hours of Oct. 10, the woman, who was unnamed in the complaint, told investigators. After waking up to noises outside her home, the woman found Sole standing at her front door "looking crazy" with eyes "black as hell," the complaint said.

The woman went to her car to get away from Sole and began FaceTiming her cousin when Sole confronted her and pulled a handgun from his waistband. Sole then fired an unknown number of shots at her face as she tried to shield herself behind the vehicle. The woman's cousin, who remained on the FaceTime call as the gunfire rang out, later told investigators he heard multiple gunshots and recognized Sole's voice over the call, the complaint said.

Sole then fled the scene in a Volvo sedan and the woman reported the incident to police. Police arrived to the scene to find her vehicle riddled with bullets, a window on her residence tampered with and a pry bar on the ground nearby, the complaint said.

Based off the woman's description of Sole's vehicle, police later spotted the Volvo traveling west on Raymond Road from Russett Road. When a town of Madison police officer and Dane County Sheriff's deputy pulled Sole over, he got out of his vehicle and began yelling at police, pacing and walking toward his car.

After the third round, police arrested Sole and searched his car, finding a handgun magazine, over 250 grams of marijuana, over 5 grams of heroin and fentanyl, 17 grams of cocaine and a dozen pills of MDMA.

Though police did not fund a gun in the car, a handgun missing a magazine was recovered in a median on Raymond Road not far from where Sole was arrested, the complaint said.

During an interrogation with police, Sole denied having drugs or guns in his car, saying he hadn't handled a gun since the late 1990s. Sole also denied going to his wife's residence.

Sole will have a status hearing in his case on Dec. 6.

A judge agreed to reduce the bail that is keeping Katoine Richardson in jail, while prosecutors say more charges could be coming.

A motorcyclist died after losing control while passing a UTV and crashing in Lafayette County on Saturday, authorities reported.

A La Crosse motorcyclist was severely injured Saturday afternoon in a collision with a delivery truck in Vernon County, authorities reported.

A 16-year-old boy has been arrested for attempting to snatch a purse from a 65-year-old woman outside the Walmart Supercenter, 2600 Highway 138 in Stoughton, on July 1, Stoughton police reported.

The woman testified she thought to herself, "This can't be happening." 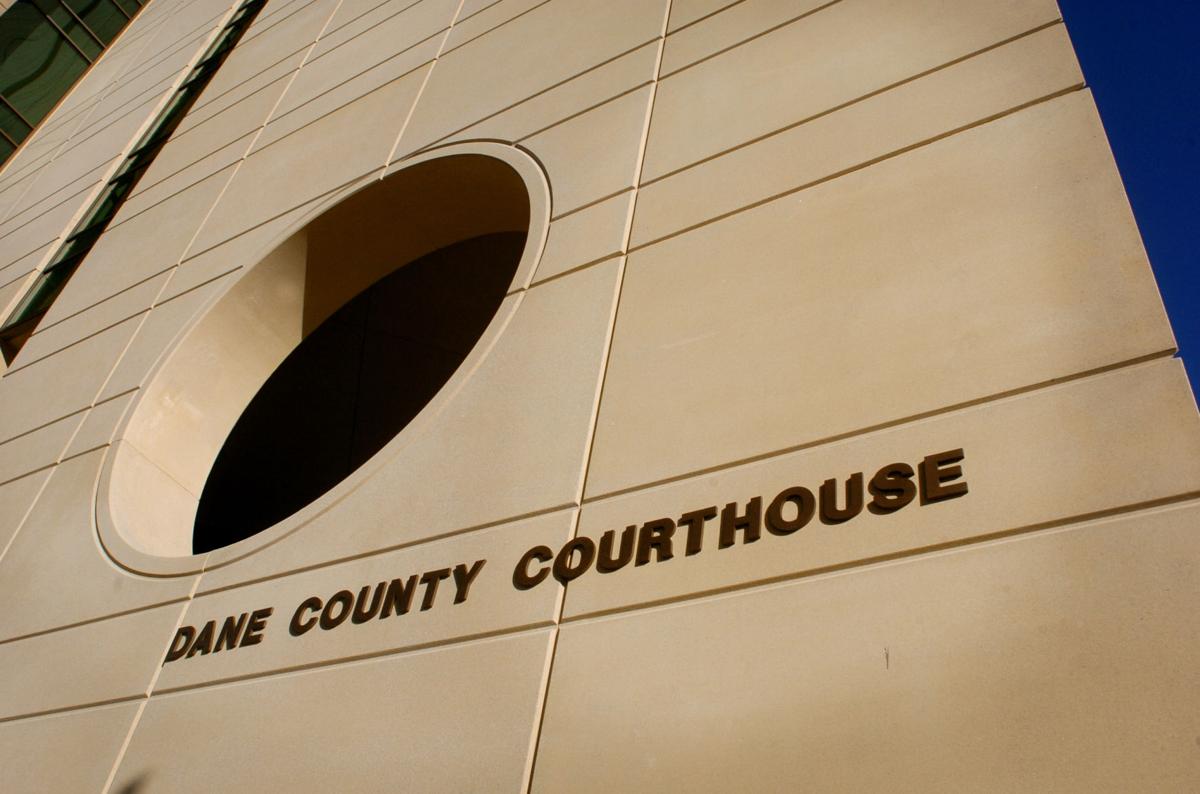