A man who was being sought in a shooting at a Madison homeless shelter has turned himself in to authorities in Milwaukee, police said Thursday night.

A criminal complaint alleges Stephens shot a man who taunted him about carrying a gun, then threatened to shoot others Monday in a temporary shelter for homeless men in Madison’s former Fleet Services Building, 200 N. First St. A doctor told police the victim had a “popped” left lung and two bullets inside him.

Who are they? WI children reported missing as of March 26

4 arrested after 2 robberies, crash of stolen car on South Side, Madison police say

Four people were arrested after two robberies and the crash of a stolen car on the South Side on Thursday, Madison police reported.

More rain for the weekend, then warmer, then colder for southern Wisconsin

A spring rollercoaster of weather for southern Wisconsin will bring rain for the weekend, then temperatures well above normal, before they plunge again, according to forecasters.

A man charged with two counts of attempted homicide for a shooting in Madison in September that injured two people was arrested Thursday, Madison police reported.

A man facing drug charges in Dane County was jailed after being arrested for a fourth offense of OWI in Dodge County, Madison police reported.

Morgan Youngquist, who has one year of service with Madison police, used his gun after officers entered the shelter and were confronted by an armed person. 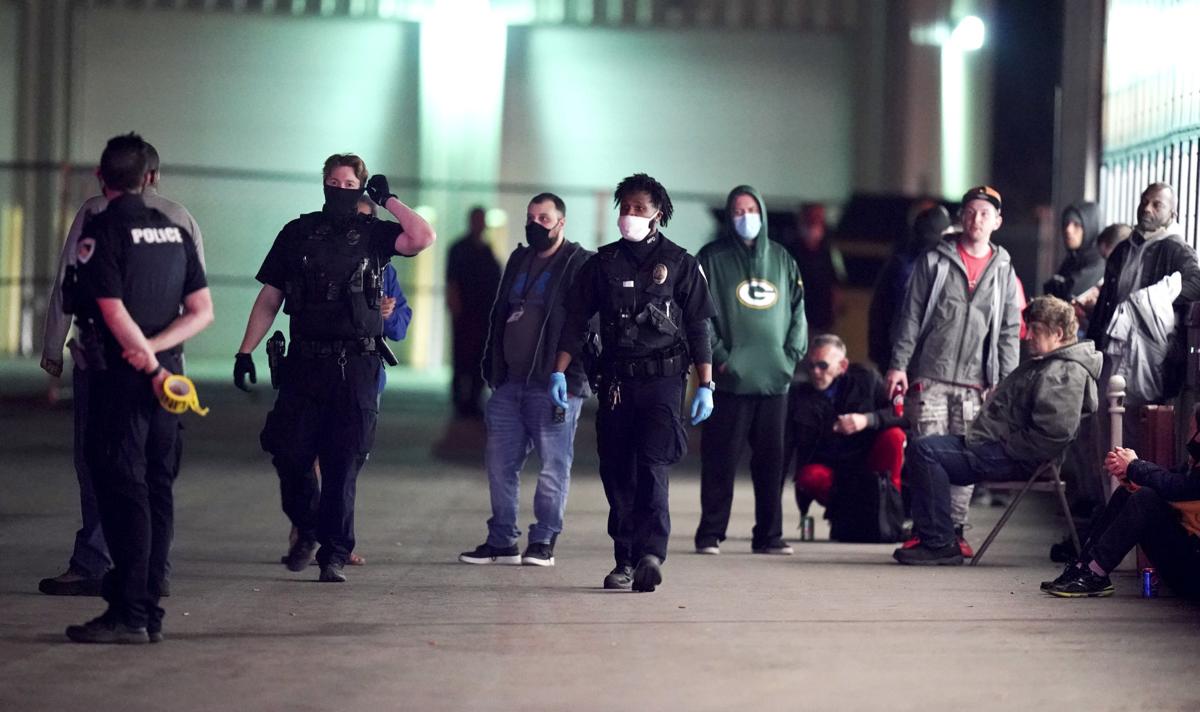 Madison police on the scene of a shooting Monday night at the city’s former Fleet Services Building on North First Street. 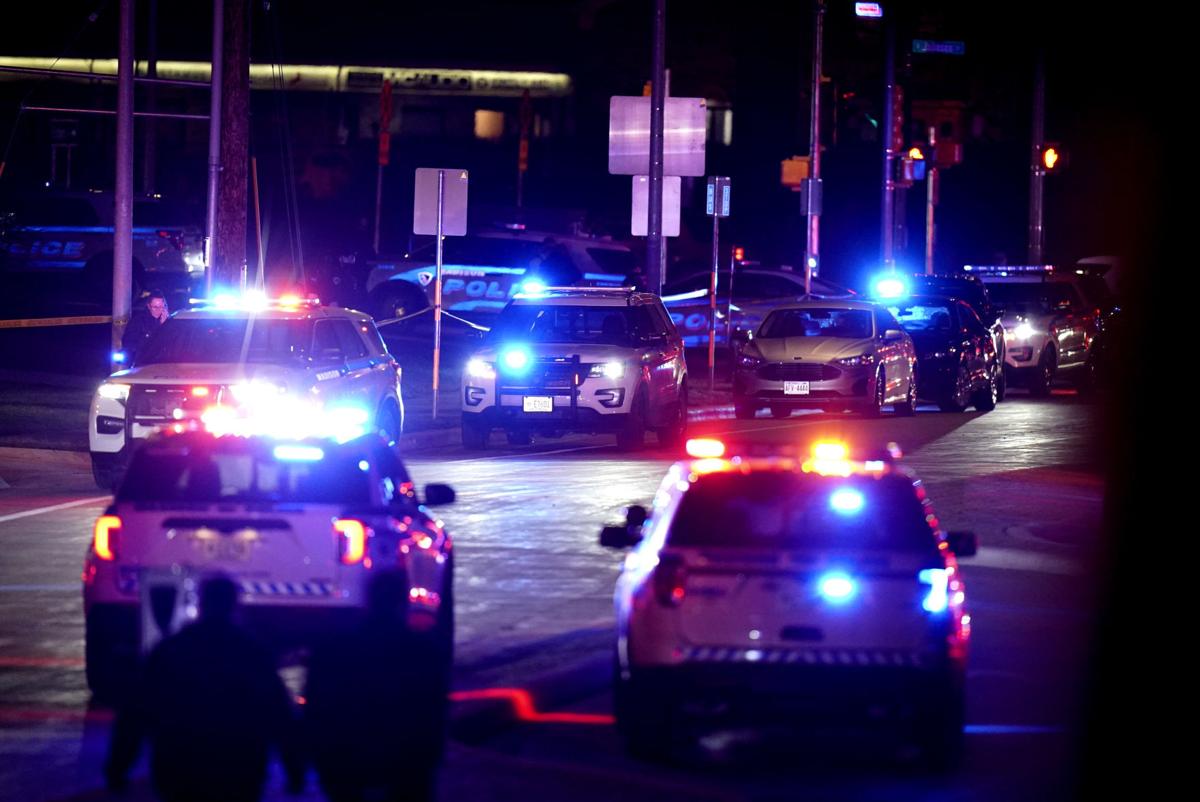 Madison police gather at the scene of a shooting at the city’s former Fleet Services Building, currently being used as an overnight shelter for homeless men. 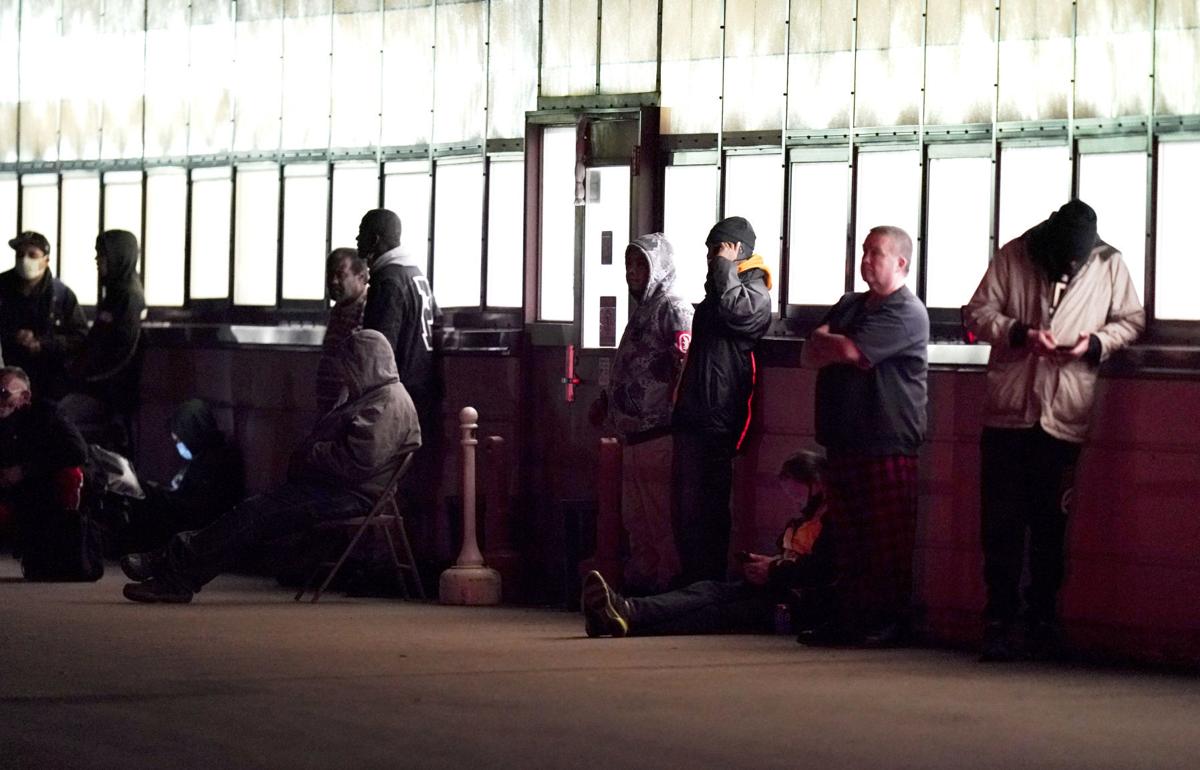 Men gather outside of the temporary men's homeless shelter in the city’s former Fleet Services Building on North First Street, the scene of a shooting Monday night. 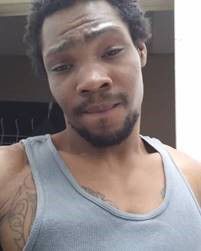