A man charged more than a year ago with the 2008 killing of UW-Madison student Brittany Zimmermann was ordered Thursday to stand trial after a judge ruled prosecutors had presented enough evidence to show probable cause he is responsible.

David A. Kahl, 55, currently an inmate at Oshkosh Correctional Institution who has long been considered a suspect in the death of the 21-year-old student at her West Doty Street home, made his first appearance Thursday in a Dane County Courtroom after he was charged with first-degree intentional homicide in March 2020.

Prior to Thursday Kahl had made court appearances by video from Oshkosh.

Deputies rolled Kahl into the courtroom in a restraint chair for the hearing, during which state Assistant Attorney General Matthew Moeser, taking the case as a special prosecutor since his recent departure from the Dane County District Attorney’s Office, and Assistant District Attorney Erin Hanson, presented evidence that pointed toward Kahl, much of it included the criminal complaint issued against Kahl last year.

The 20-page complaint contains no direct eyewitness evidence of Kahl’s involvement in Zimmermann’s death but cites probable DNA matches found on some articles of Zimmermann’s clothing. It also cites DNA on the envelope of a letter sent to police in April 2009 from Fox Lake Correctional Institution, where Kahl was incarcerated at the time, pointing investigators toward another Fox Lake inmate as having discussed having killed Zimmermann.

The DNA on the envelope was Kahl’s.

The complaint also cites evidence placing Kahl in the area at the time Zimmermann was attacked and Kahl’s own shifting statements about his activities that day.

Kahl admitted he was going from door to door trying to scam for money by telling people he needed money to repair a tire on his car. The money was actually used to buy crack cocaine.

Helland said that “at best,” prosecutors had testimony concerning a “jailhouse snitch,” who told Madison police Detective Allen Rickey in 2008 about statements Kahl made at Fox Lake concerning his involvement in Zimmermann’s death.

“But you take that statement out, you have almost no evidence that Mr. Kahl is responsible for the death of Brittany Zimmermann,” Helland said.

Without hearing an argument from Moeser, Colas said the evidence was sufficient and ordered Kahl to stand trial.

What comes next in the case will be up to the trial judge, Josann Reynolds. Kahl will enter a formal plea before Reynolds at a later date.

Helland had also attempted to attack the timeline of events the day of Zimmermann’s death to show Kahl could not have committed the crime. Testimony was that on April 2, 2008, Zimmermann’s computer had last been used at 12:18 p.m., and that there was a call to 911 at 12:19 p.m. in which a woman could be heard screaming before the call was disconnected.

David A. Kahl agreed he is able to assist his attorneys in his defense.

David A. Kahl has had "various medical episodes" that cause his lawyers to question his competency.

David Kahl, who was interviewed by police the day that UW student Brittany Zimmermann was killed, made his first court appearance Thursday.

David A. Kahl, 53, is charged with first-degree intentional homicide.

A man who wanted a presidential pardon before he gave police any information in the 2008 murder of Brittany Zimmermann has died from injuries sustained in a motorcycle crash.

Watch your speed, Dane County — especially Thursday on the Interstate 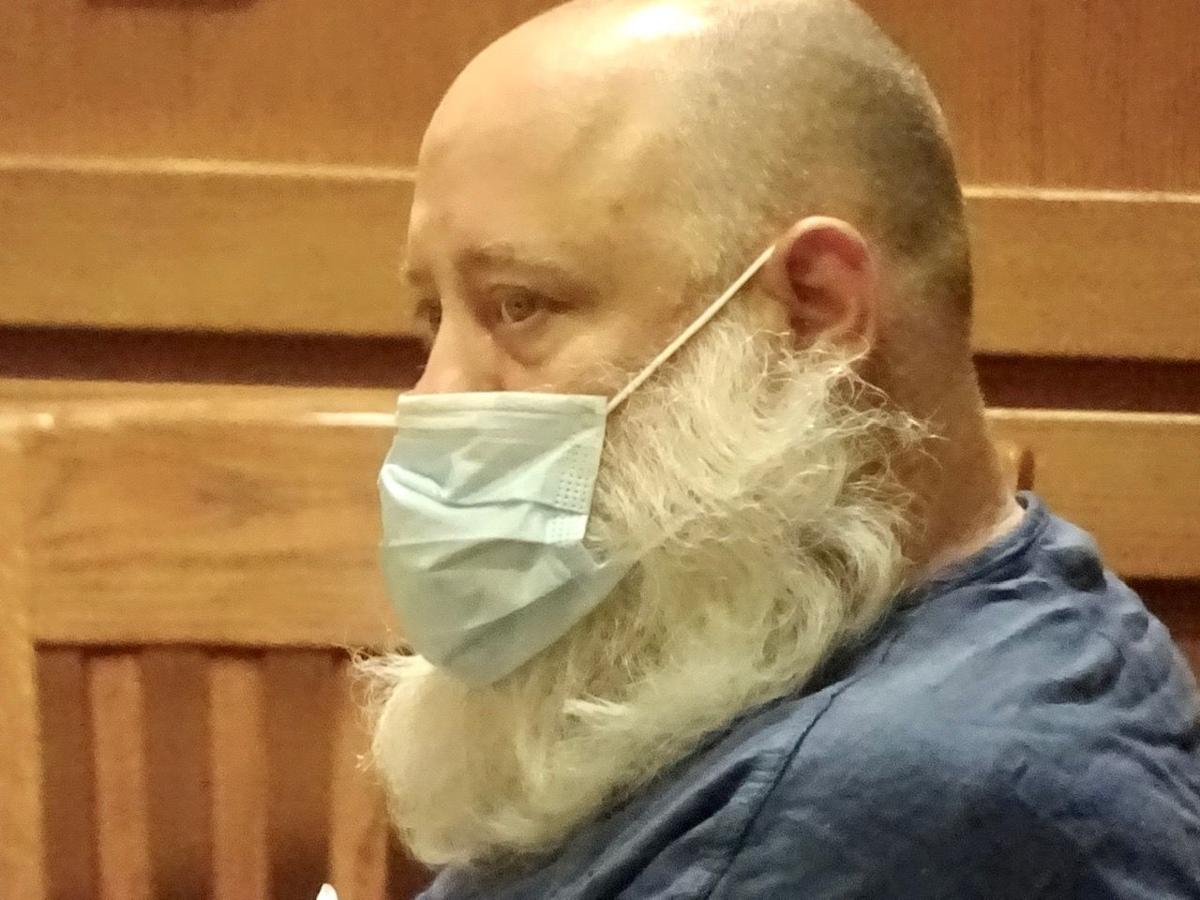 David Kahl, charged last year with the 2008 murder of UW-Madison student Brittany Zimmermann, listens to testimony in court at his preliminary hearing on Thursday. A judge found there was probable cause he committed the crime and ordered him to stand trial. 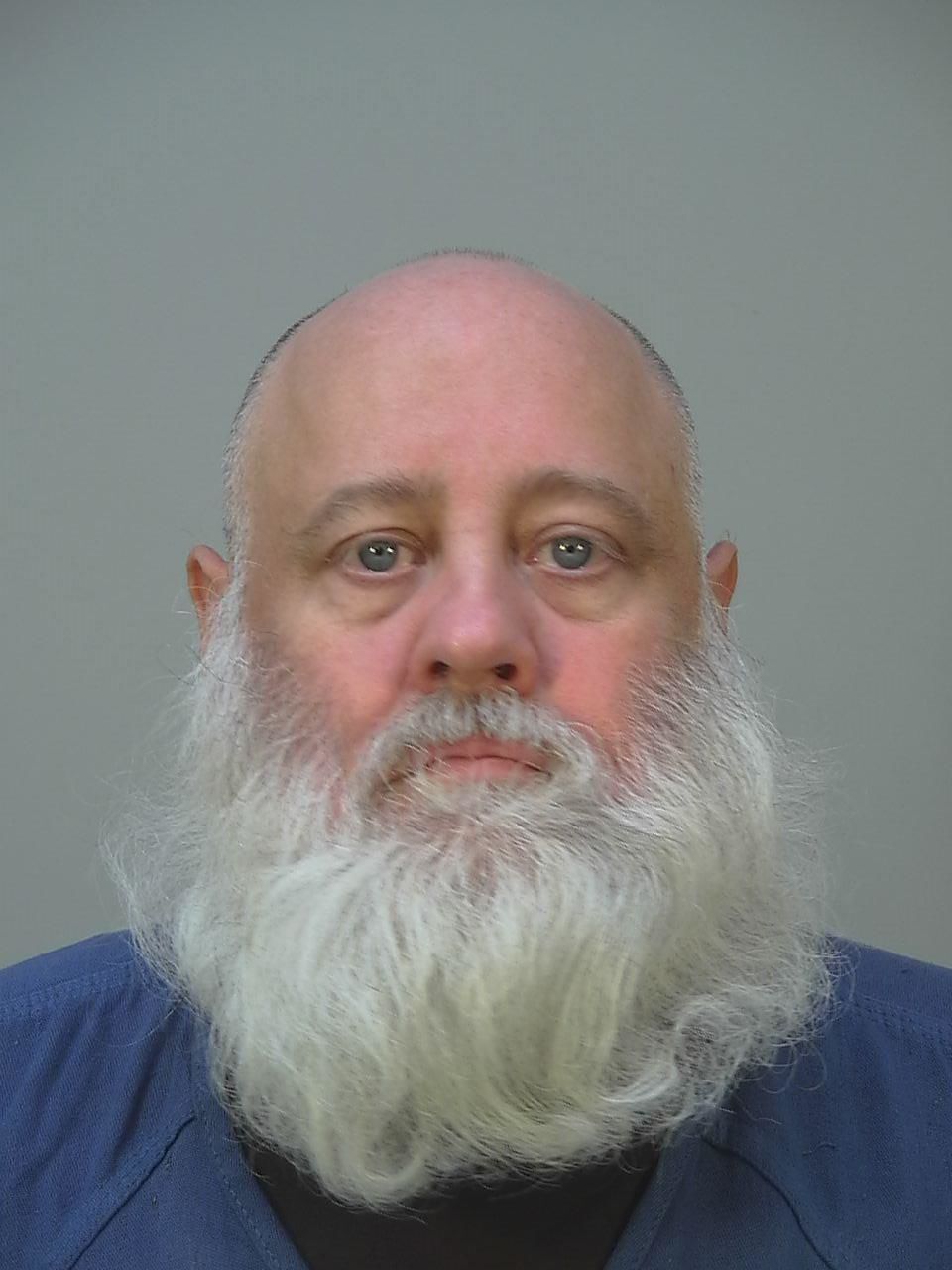 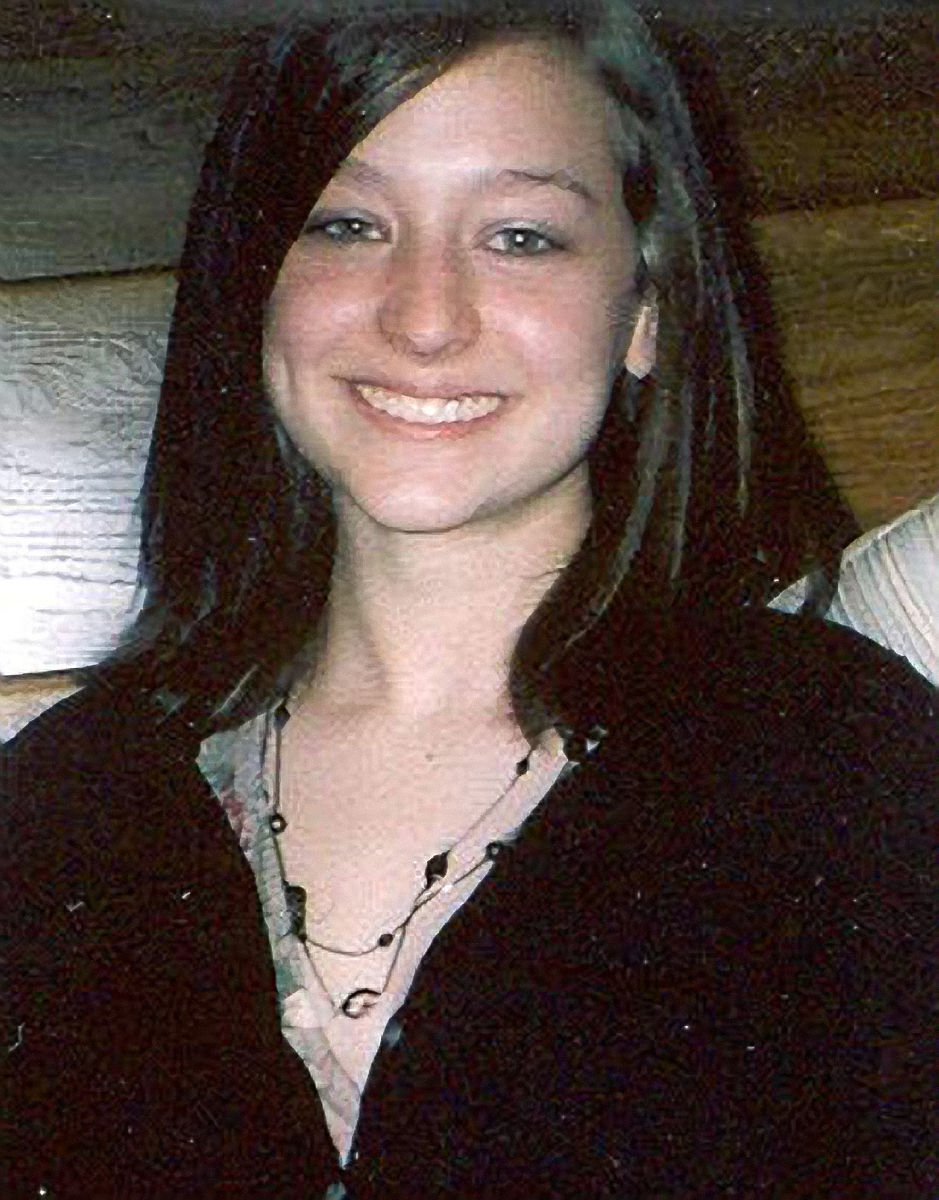