Chicago man arrested for East Side homicide, Madison police say
Share this
1 of 2 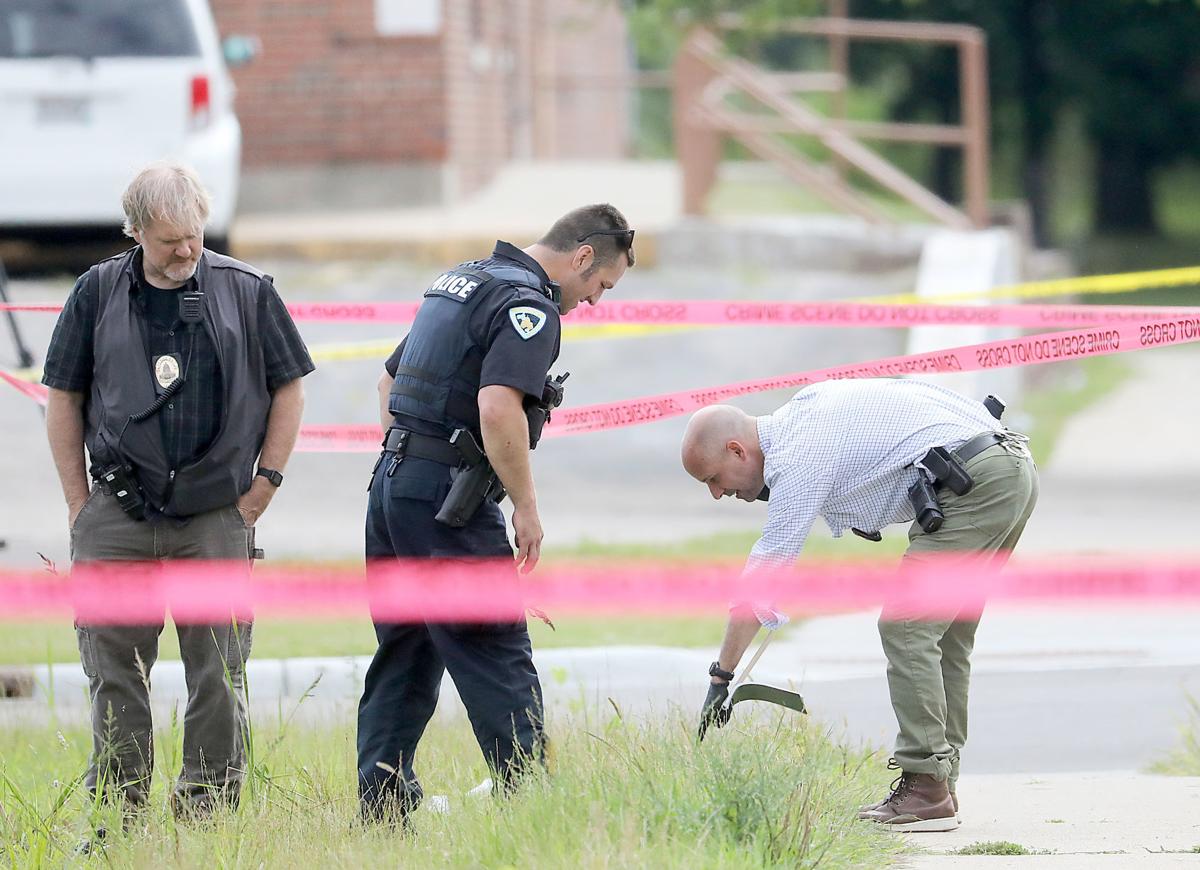 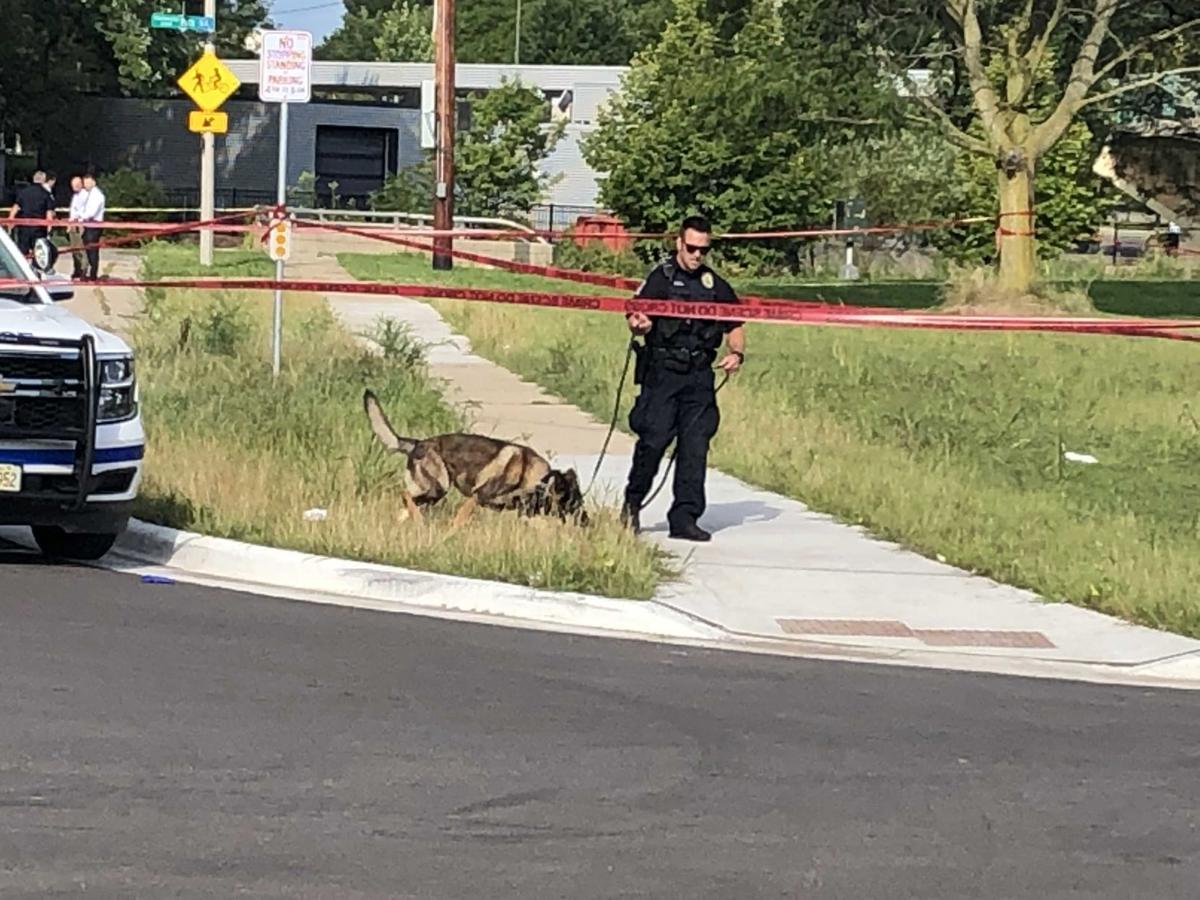 A Madison police officer with a police dog investigates a homicide Friday on the East Side, where the victim, 30-year-old Amanda J. Woods, was found in a grassy area along Darbo Drive after she failed to return to a party.

A Chicago man has been arrested in the death of a woman early Friday on the East Side, Madison police said.

Lew A. Jefferson, 58, was arrested Saturday morning on a tentative charge of first-degree intentional homicide in the death of Amanda J. Woods, 30, of Madison, Sgt. Angela Straka said.

Woods, who was found shortly after 4 a.m. in a grassy area in the Darbo-Worthington neighborhood, died of “homicidal sharp force related trauma,” according to the Dane County Medical Examiner’s Office.

Police are still investigating the circumstances of the homicide, Straka said.

Woods had been at a party in one of the units in the Eastpointe apartment complex along Darbo Drive, police said Friday. She left the party by herself, and her friends went to look for her when she did not return.

Only about 20 minutes passed between the time Woods left the party and police were called to the 3000 block of Darbo Drive, police said. Both Woods’ friends and responding officers attempted life-saving measures on Woods, but she died at the scene.

Woods’ death was the first homicide in Madison this year.

Jefferson is being held in the Dane County Jail.

In 1996, Jefferson was convicted of a felony charge of substantial battery, and in 2004 he was convicted of taking and operating a vehicle without consent, also a felony. He also has several misdemeanor convictions in Dane County, including for disorderly conduct, retail theft, possession of drug paraphernalia and resisting arrest, according to online court records.

Anyone who has information about Jefferson or had contact with him in the past six months is asked to call the Police Department’s Violent Crime Unit at 608-243-0550.

The victim, Amanda J. Woods, 30, of Madison, was found just after 4 a.m. Friday in a grassy area near a sidewalk in the Darbo-Worthington neighborhood on the city’s East Side.

William I. Guy, who fled Madison in 2011 for Africa and Europe rather than face dozens of criminal charges, still faces charges in Dane County.

A Madison police officer with a police dog investigates a homicide Friday on the East Side, where the victim, 30-year-old Amanda J. Woods, was found in a grassy area along Darbo Drive after she failed to return to a party. 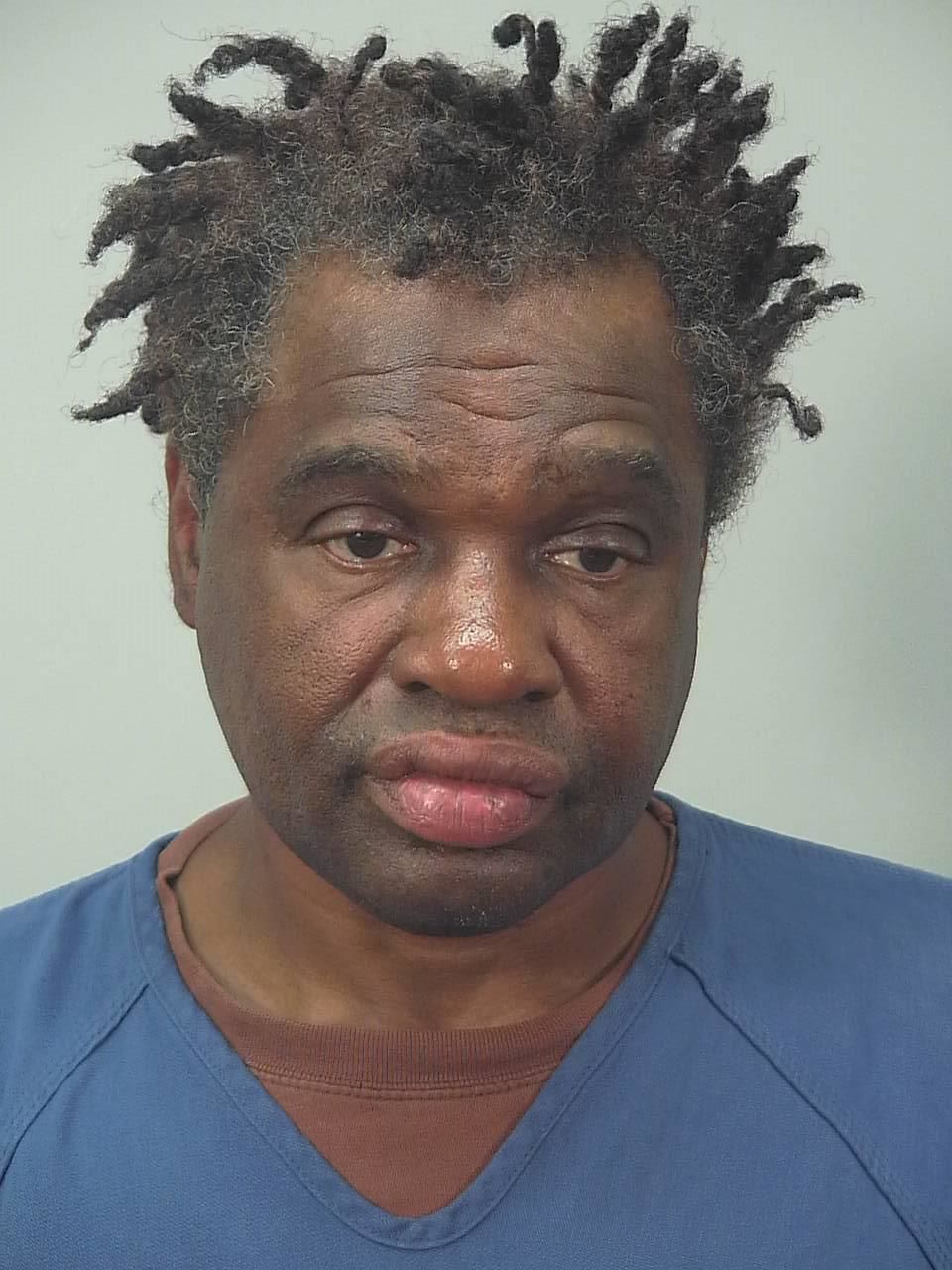