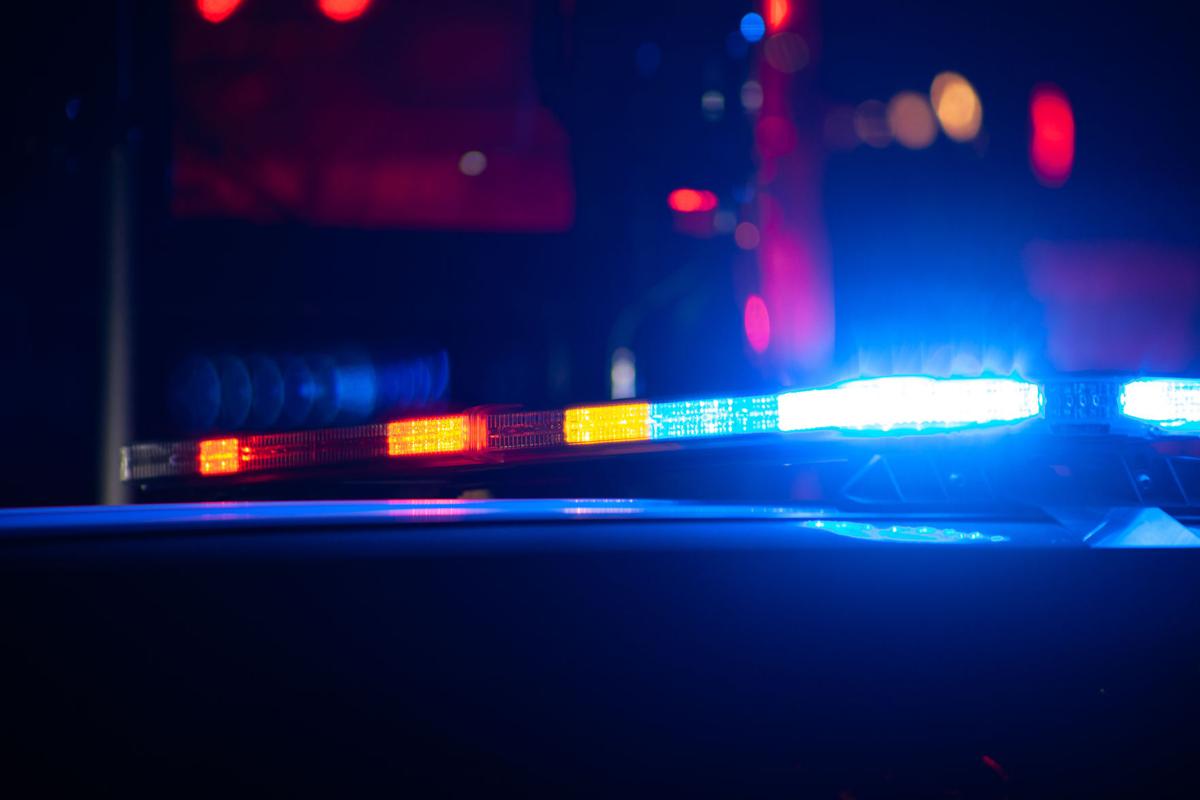 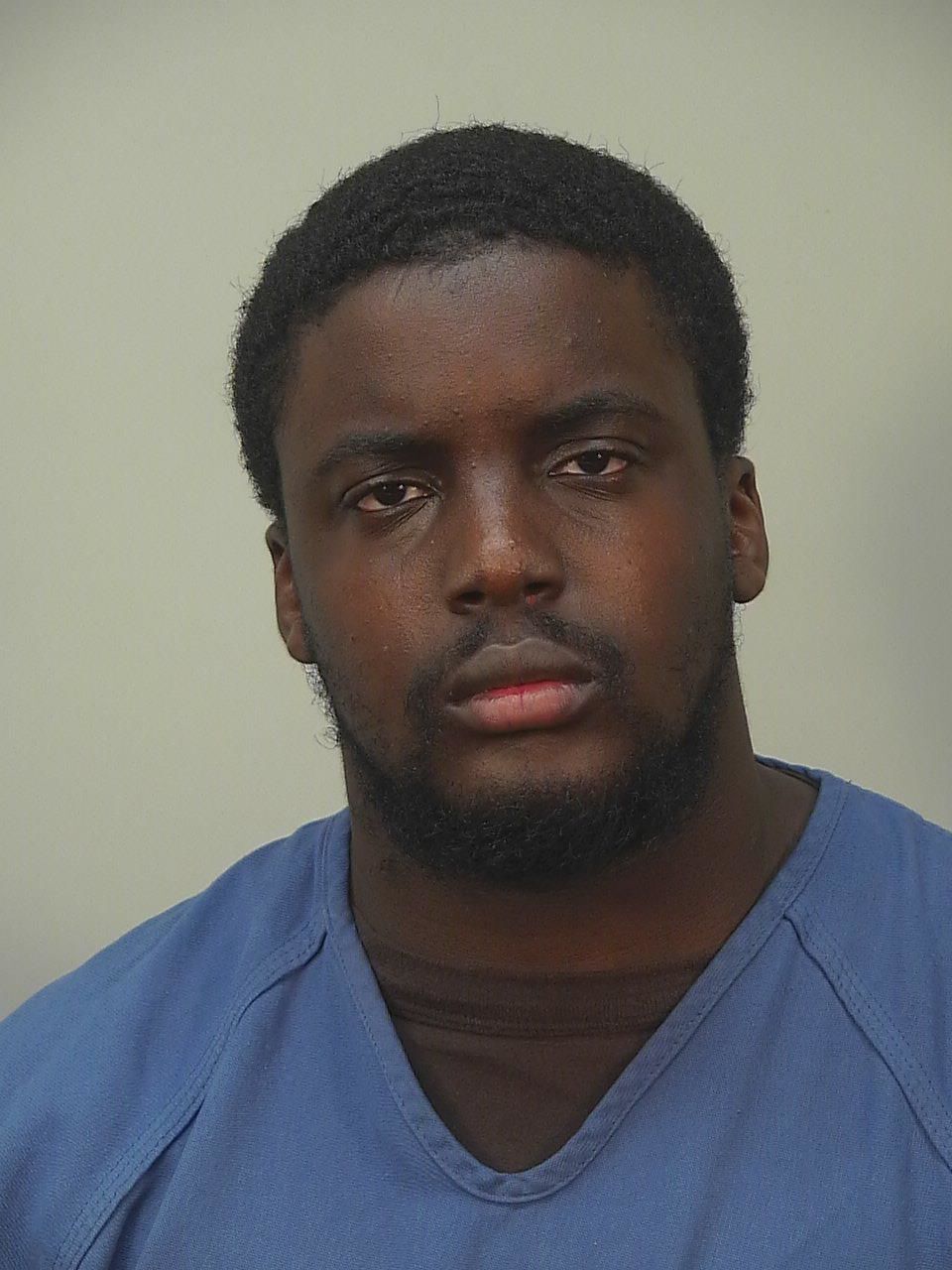 Madison police arrested a 26-year-old man Thursday evening after he choked a woman and held a knife to her throat Downtown.

The victim, a 22-year-old woman, suffered non-life-threatening injuries, but told police she thought Patzke was “about to kill her,” Madison police spokesman Joel DeSpain said. Patzke and the victim had a previous relationship.

Police used a sponge projectile launcher and Tasers to subdue Patzke and prevent him from using the knife against the victim, DeSpain said.

Officers responded to a report of a physical altercation between a man and a woman in the 700 block of Braxton Place at about 7:30 p.m., police said.

The woman told police Patzke pulled her into an elevator inside a Braxton Place apartment building and choked her to the point of blacking out. When she regained consciousness, he was pointing a knife at her, DeSpain said. She escaped down a staircase when the elevator opened, but Patzke chased after her.

Police arrived to find Patzke moving aggressively toward the woman while holding the knife in the 200 block of South Park Street. He wrapped his arms around her shoulder, and alternated putting the knife against her neck and stomach, police reported.

Officers demanded that Patzke drop the knife, but he didn’t. An officer deployed a 40mm less-lethal sponge round at Patzke from a projectile launcher, causing him to fall with the victim, DeSpain said.

Patzke still had the knife, so several officers used Tasers against him, prompting him to drop the weapon, DeSpain said.

Patzke was taken to the Dane County Jail. He was also tentatively charged with armed robbery for stealing the woman’s phone, disorderly conduct while armed and bail-jumping.

A man stabbed someone to death inside of a single-family home Thursday evening on Madison's Southwest Side. Another victim was hospitalized with knife wounds.

"O'Neil had no opportunity to return safely to the scene," Van Wagner said.

The victim of a car theft was reunited with the ashes of one of her two Scottish Terriers Thursday after her Jeep was stolen from her West Side home.

A dump truck crashed into a farm tractor Wednesday afternoon in Vernon county, causing life-threatening injuries to the tractor driver.

Middleton police are searching for a man who attempted to abduct a 12-year-old girl and her 1-year-old sister Thursday morning.