The man who allegedly supplied the gun used to shoot and kill a Chicago police officer is a former Madison resident previously convicted in Dane County of felony theft.

Eric Morgan, 22, who moved from Madison to Chicago in 2018, is facing charges of unlawful use of a weapon by a felon, aggravated unlawful use of a weapon with a prior conviction, and obstruction of justice in connection with the Saturday killing of 29-year-old police officer Ella French, allegedly by Morgan’s 21-year-old brother, Emonte. Emonte is charged with first-degree murder.

Authorities said the brothers and a woman were in an SUV when police pulled them over for expired plates, and French was shot after Emonte struggled with police.

Eric Morgan was sentenced to three years of probation in June 2019 after pleading guilty to theft as a party to a crime, according to Dane County court records.

He was initially arrested for armed robbery after he and another man took $180 from four Dodgeville residents in the Flower Lane and Gammon Road area on June 1, 2018, according to Madison police’s initial report of the incident.

A Facebook page that appears to be Eric Morgan’s states that he graduated from Madison Memorial High School in 2015.

Who are they? WI children reported missing as of August 13

A man was charged with homicide Thursday for allegedly shooting his ex-girlfriend in the head as she sat in an SUV parked outside her apartment.

LeeArthur Taylor stood by with a shotgun to make sure a 19-year-old man was dead after Taylor's uncle shot him several times, the state argued.

No charges against 3 Green Bay officers in Oneida Casino shooting

Three Green Bay police officers who killed a man after he opened fire a tribal casino restaurant this spring will not face any criminal charges.

A 20-year-old man was arrested Thursday in a road rage shooting Monday on the South Side, Madison police reported. 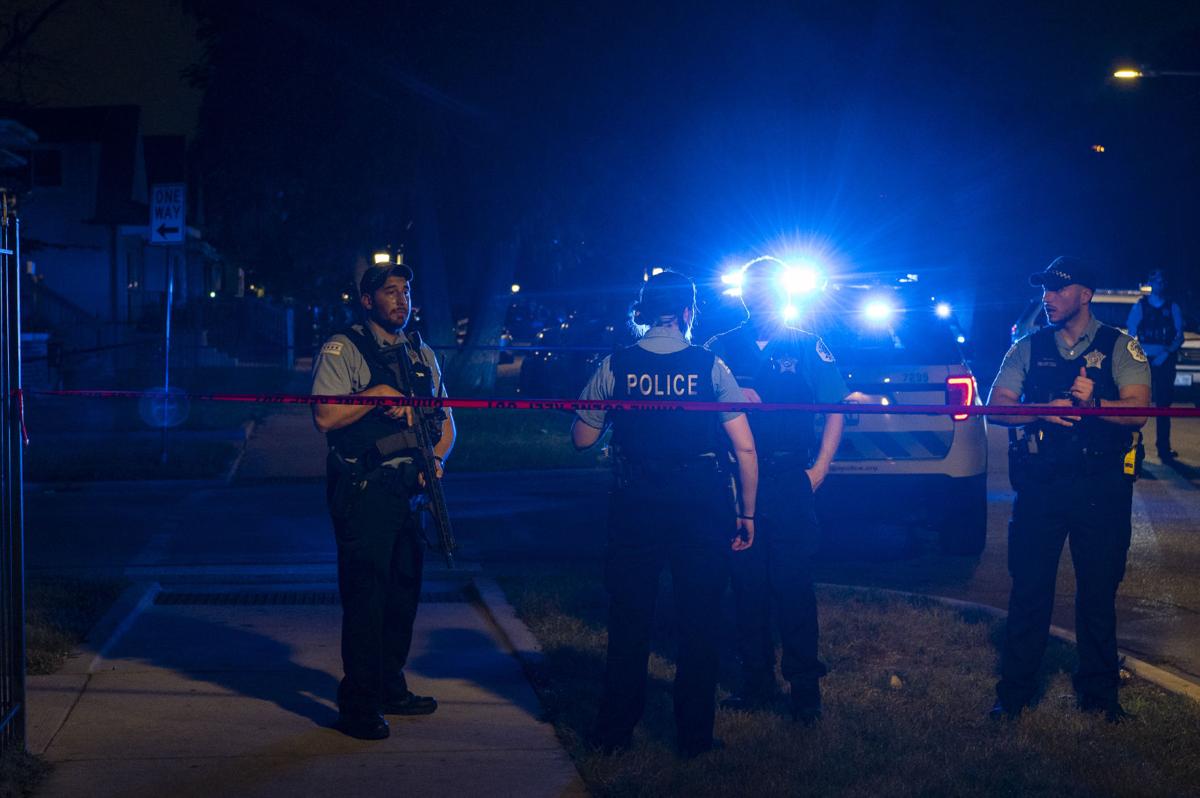 Chicago police work the scene where two police officers where shot during a traffic stop in the 6300 block of South Bell in the West Englewood neighborhood on Saturday. 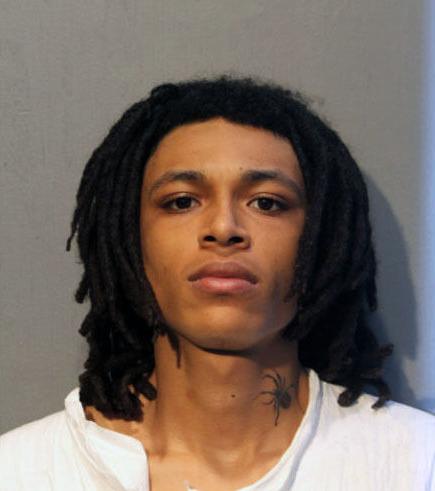